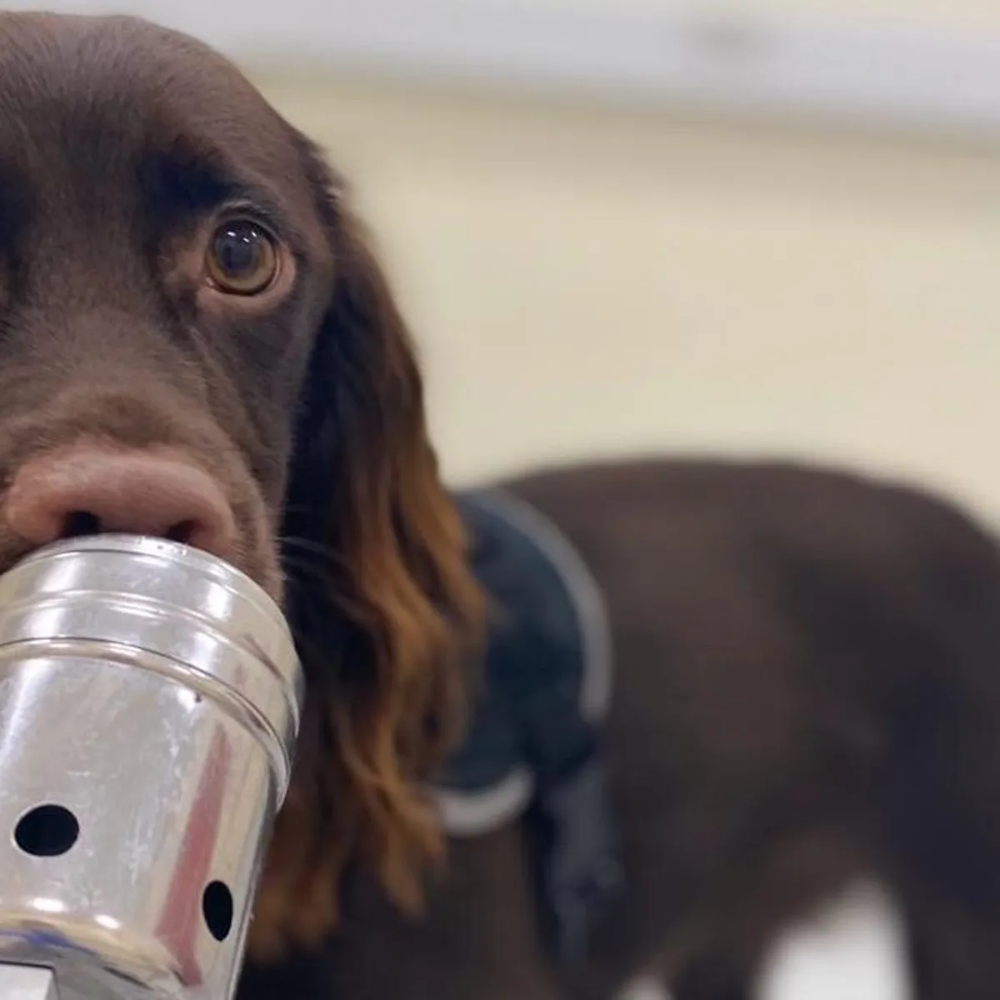 Pet owners have always talked about how their dogs can detect what they are feeling. Pets, especially dogs, have been instrumental in helping reduce anxiety, stress, and depression. Now we have scientific evidence showing dogs can smell when someone is stressed.

Clara Wilson, a psychologist at Queen’s University in Northern Ireland, said that when humans are stressed, as a psychological response to our bodies, the smell of our breath and sweat changes, and dogs can detect this change very well. Earlier, researchers found that there is a possibility that dogs can identify when humans are happy or fearful through smell. This made researchers curious about what else dogs can detect through smell. Results show they can differentiate, but whether that affects them in any way is still not determined. 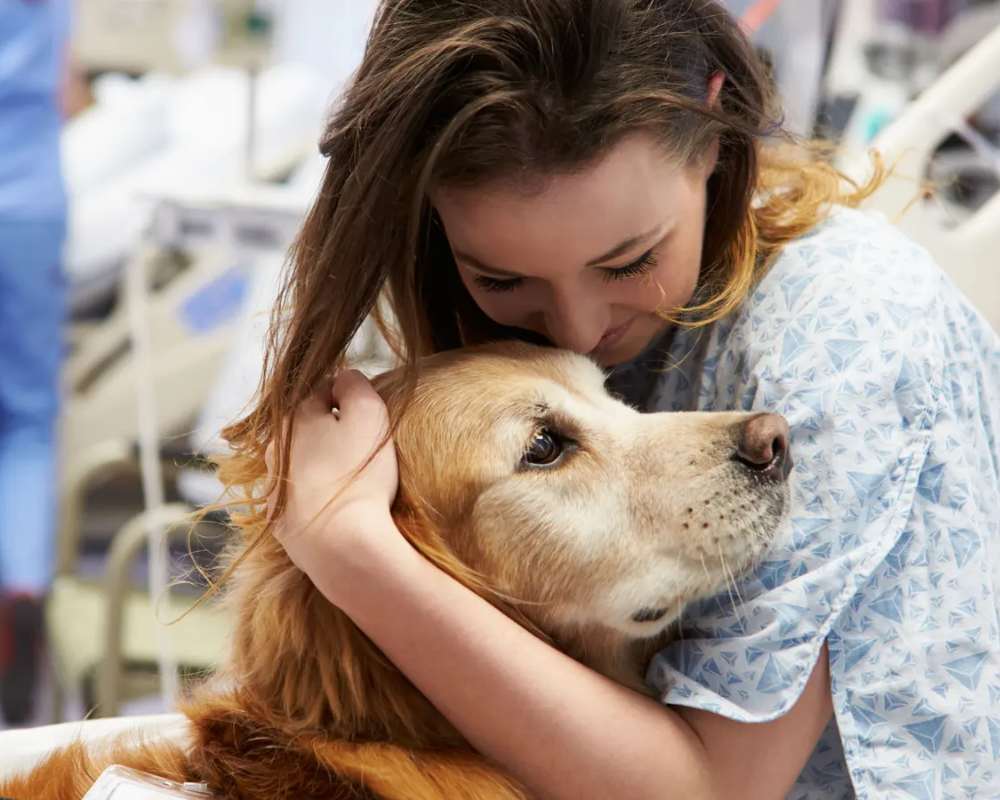 In an experiment to see if the most loyal pets of humans can detect when their owners are stressed or not, scientists recruited four dogs: Fingal, Treo, Winnie, and Soot. A total of thirty-six humans were part of this experiment. Sweat and breath samples were taken from the human volunteers under two different scenarios. One was under a baseline controlled situation and the other was a stressful one where they were required to solve mathematical problems. Later, the dogs were exposed to three samples: one without any odor, the second sample was based on situation one, and the third sample had the odor of a stressed human. With approximately 93% accuracy, all four dogs could differentiate and sniff out the stressed odor sample.

The reason why dogs have super sniffing powers is that canines have around 220 million olfactory receptors, whereas humans only have 50 million. Mark Freeman, a veterinarian and small animal clinical scientist at Virginia Tech, says there is no scientific reason why dogs have such effective olfactory senses, but the need to identify potential threats, prey, and familial relationships could be a logical explanation behind it.

AI, or artificial intelligence, is called so for a reason! The technology of AI can deliver some ...