The tusk of a Colombian mammoth was found by researchers in an unlikely place. The scientists discovered the remarkably well-preserved tusk some 185 miles off the coast of California at a depth of close to 10, 000 feet. The team estimated that the tusk was well over 100,000 years old and belonged to a female. 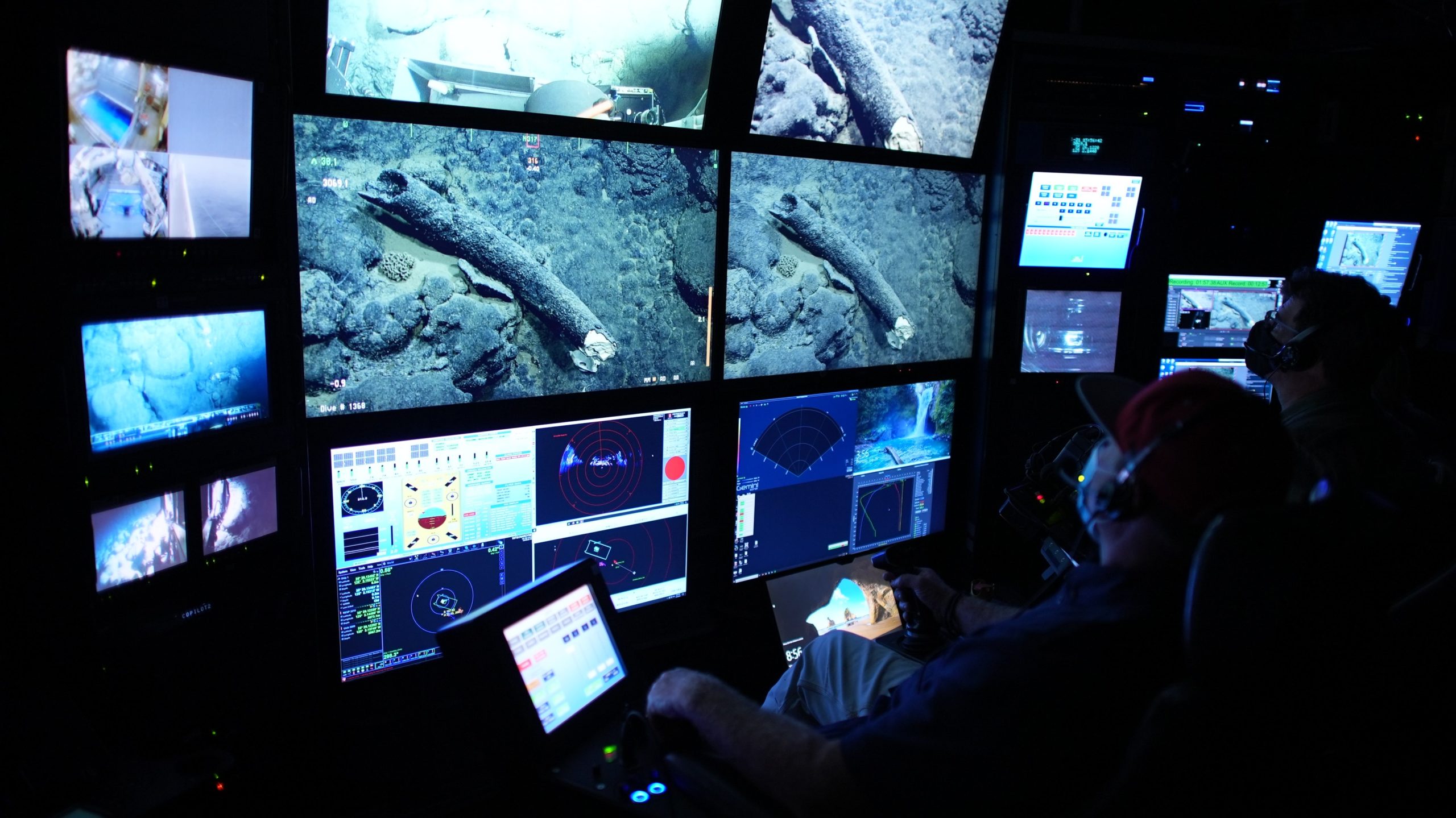 According to marine biologist Steven Haddock, one should expect the unexpected when exploring the deep sea. He also stated that he was shocked by the discovery of the ancient mammoth tusk. In 2019, Haddock, together with submersible pilot Randy Prickett, was scanning the ocean off the California coast with a remotely operated vehicle and came across a strange object which turned out to be an actual mammoth tusk. Back then, the pair could not collect the object but took a small sample. From the recovered fragment, researchers determined that the object was indeed a tusk from a female mammoth.

Haddock, Prickett, and a Full Team of Experts Recovered the Entire Mammoth Tusk from the Ocean’s Floor

While researchers were unable to confirm the age of the mammoth or pinpoint the exact species when its tusk was first discovered, all that changed this year when Haddock and Prickett went back to the site with a full team of genomics experts and paleontologists. This time, they recovered the entire tusk with the help of their ROV’s robotic arm. The tusk was coated in a thick, black, iron-manganese crust that deposited naturally over the years and was very well-preserved due to the combination of high pressure and very cold water. These conditions kept the tusk in a relatively pristine condition. 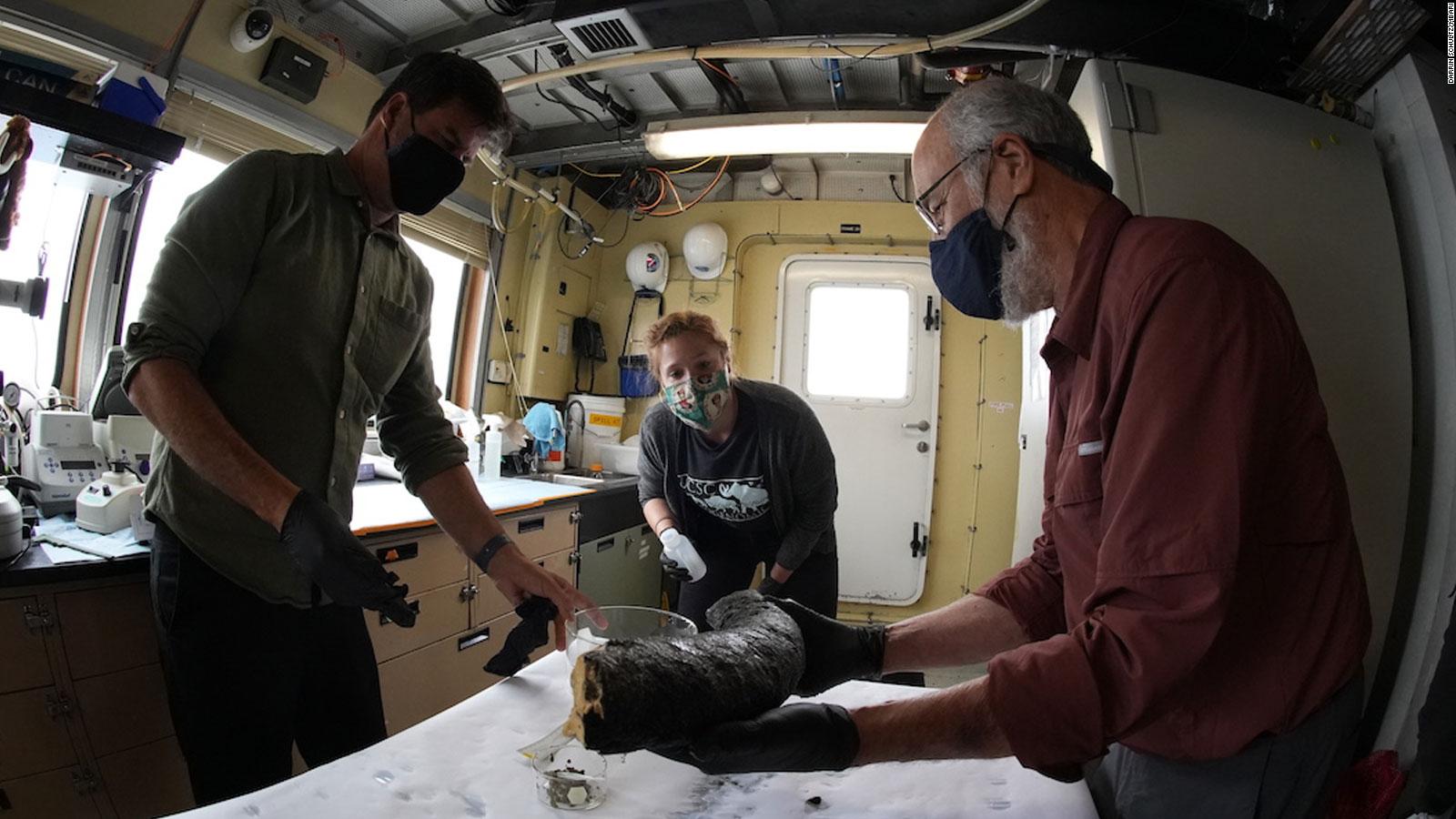 Thanks to the exquisite preservation of the tusk, scientists were able to get DNA from its inner tissue and determine the mammoth’s sex, age, species, and the geographic range it inhabited during its lifetime. Such discoveries show how similar discoveries may await on the ocean floor for those who want to look there. According to Haddock, the ocean floor is a really unique, underexplored, and underappreciated environment that has the value of being undisturbed.