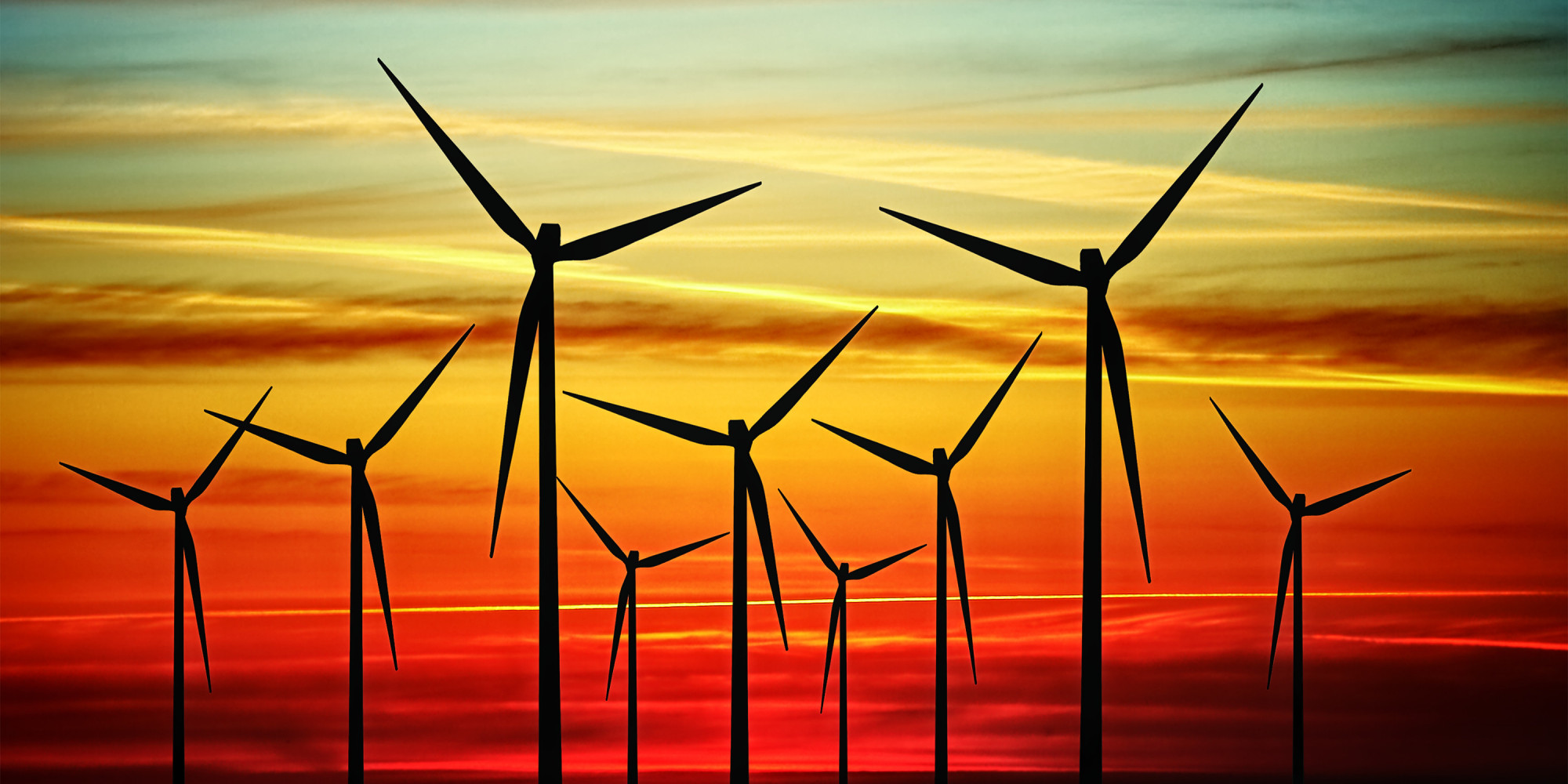 In 2020 alone, the wind farms in the U.S. managed to generate about 8% of the country’s electricity which is a massive surge compared to past years. While the growth in sustainable energy sources is a positive effort toward handling climate change, it’s actually bad news for birds.

The problem with wind turbines and birds is that they are often built in areas with a rich bird population, which results in a growing number of collisions. If the U.S. Department of Energy reaches its goal of providing 20% of the country’s electricity needs through wind energy by 2030, more than 1.4 million birds will die each year. To prevent this, scientists are beginning to advocate for rapid change. 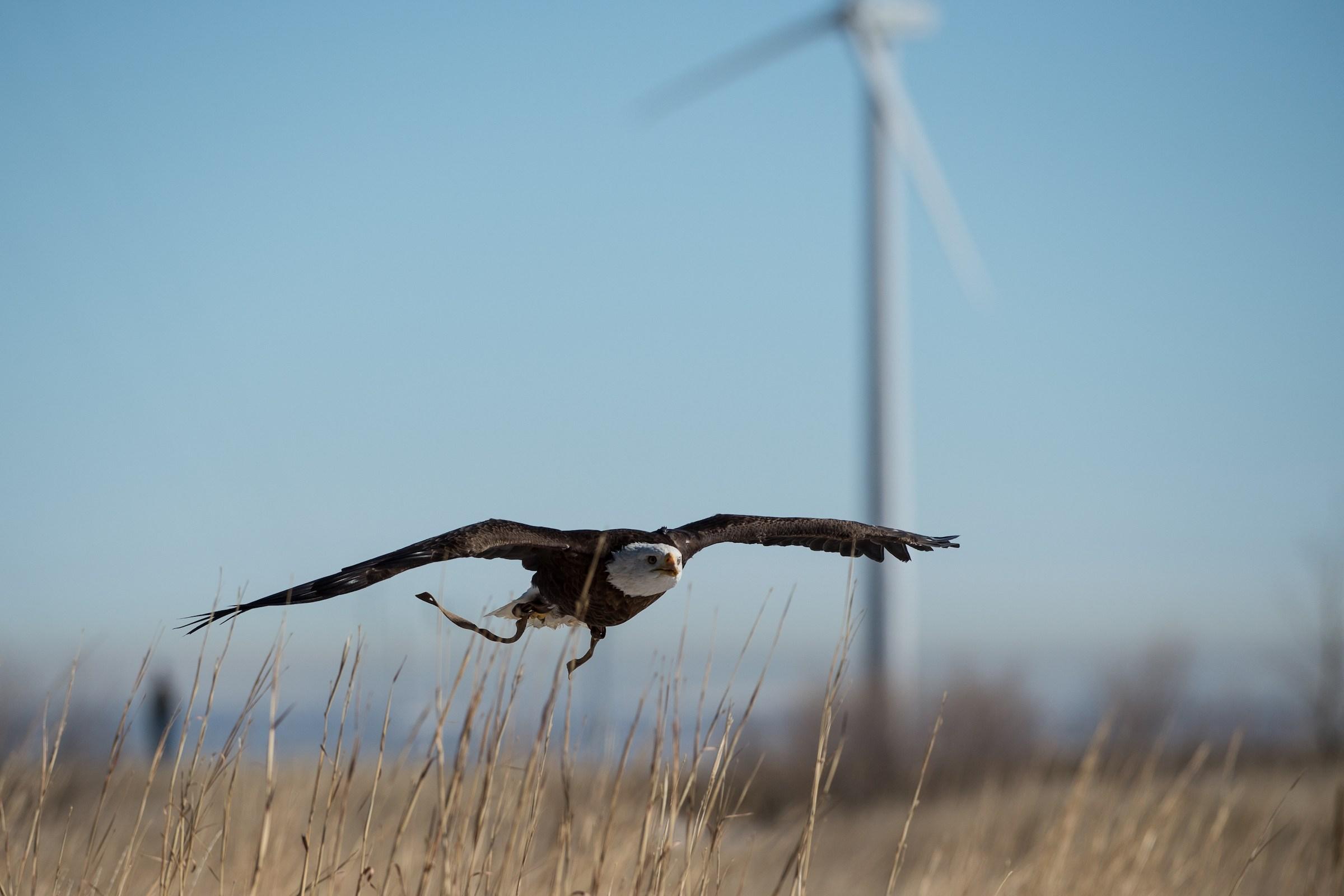 The key element in building wind farms, unsurprisingly, is their location. By using citizen science and bird mitigation data, decision-makers can find the perfect areas to build wind turbines and minimize harm to birds and wildlife. Researchers offer this solution because citizen science has already proven its efficiency in filling crucial information gaps.

Conservation scientists Viviana Ruiz-Gutierrez and her colleagues have been studying the areas in the United States that are most abundant in birds throughout the year. As a result, the team was able to create bald eagle maps that can be used to identify suitable wind turbine grounds with low risks of collision. 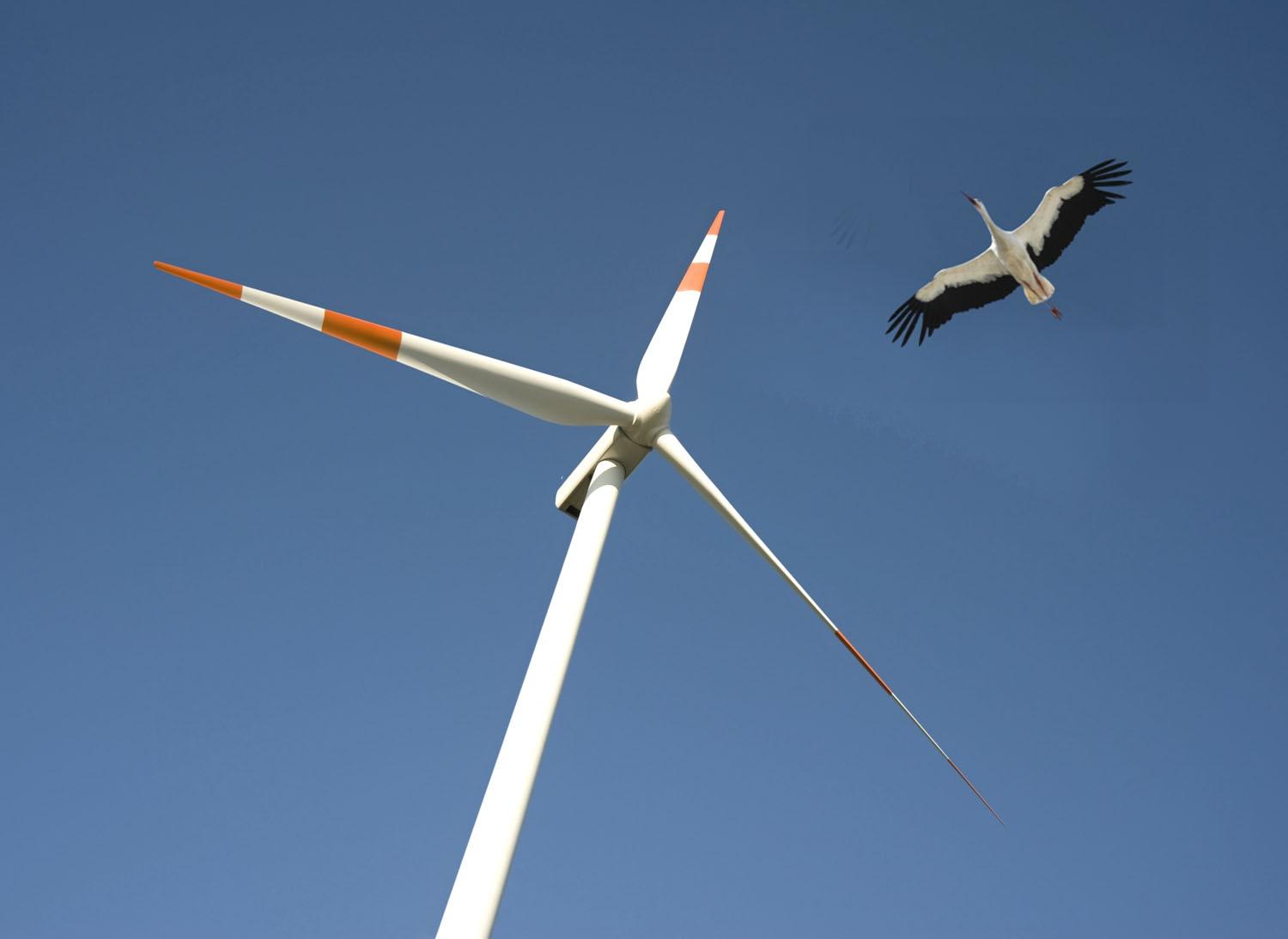 Another problem with irresponsible wind farm construction is that turbines can indirectly alter and harm animals’ habitats. Over the course of the study, Viviana’s team discovered that the number of wind farms situated in the whooping cranes’ migration corridor has increased by more than three times in recent years. That’s sadly one of the reasons this species has become endangered. By using that data, wind energy developers can not only make more sustainable choices, but they can also do that by protecting wildlife.

Hunter-gatherers were amongst the earliest hominids of Africa. They have evidence of their ...