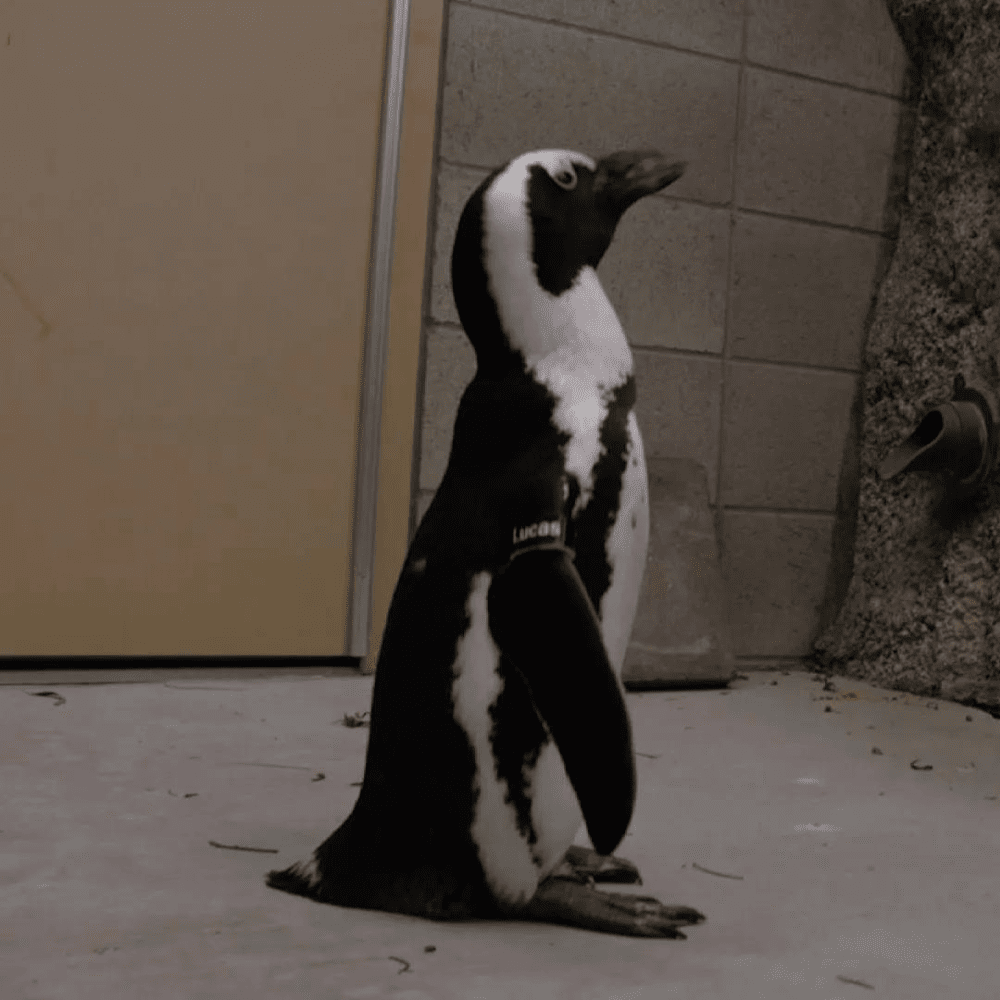 A four-year-old penguin in the San Diego Zoo was given specially designed orthopedic boots by Thera-Paw, a company that deals in manufacturing products for wildlife. The company came up with this pair of boots for Lucas so he can walk around with the utmost comfort and live his everyday life.

The Need for Boots

The boots for Lucas were made because of his special condition. The penguin has suffered from a degenerative foot condition ever since he got an infection in his spinal cord at the age of one. The infection spread through his legs and his muscles became too weak to hold his body up straight. This condition is widely known as bumblefoot. The disease, if not taken into consideration, can actually turn into a life-threatening problem.

An Initiative by the Zoo 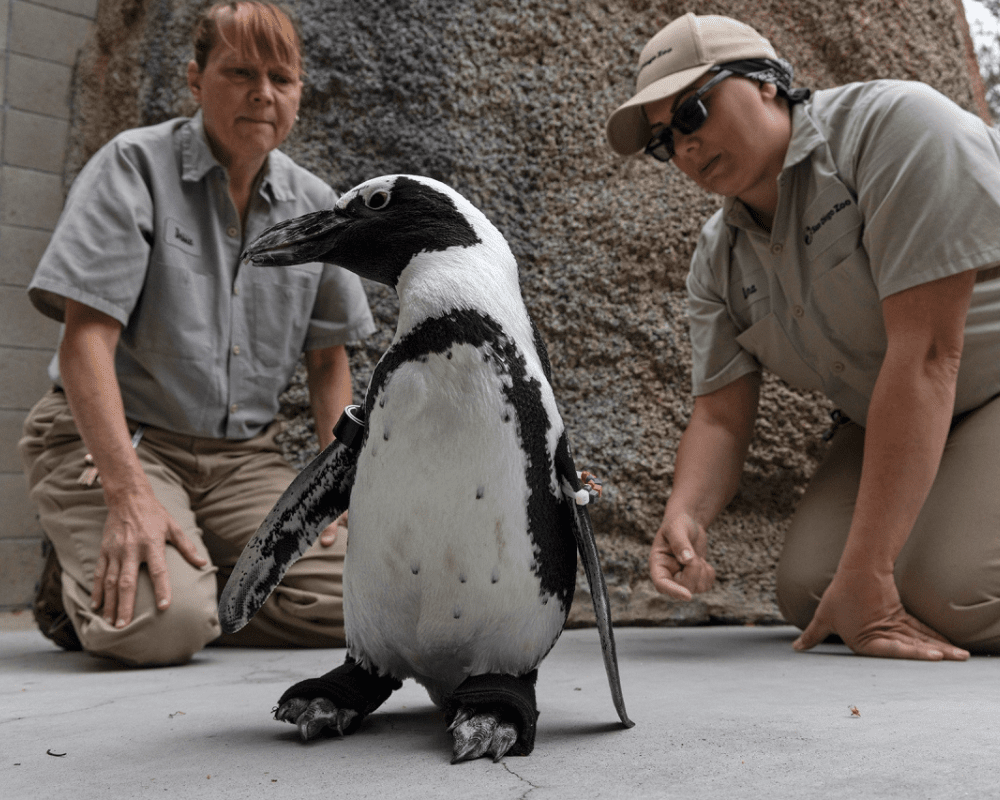 The San Diego Zoo collaborated with Thera-Paw and got these boots for Lucas so that he doesn’t feel discomfort. These will protect his sores from getting worse while he walks around like a boss with his other friends. The senior veterinarian at the zoo, Dr. Beth Bicknese, stated that the boots are cushioned and velcroed in place, allowing Lucas to fully participate in the colony and showcase behaviors that are more typical for a penguin – such as swimming, climbing the rocks, nesting, and finding a suitable mate.

According to the care specialists in the zoo, the life-changing boots have already started working wonders for the little penguin. The officials have seen visible improvement in Lucas’s feet and his overall balance. One of the senior care specialists stated they were pleasantly surprised at the immediate change in Lucas after he was fitted with his new boots. He further added that watching him move about now gives the zoo hope that he may be okay going forward, and able to live a full life.