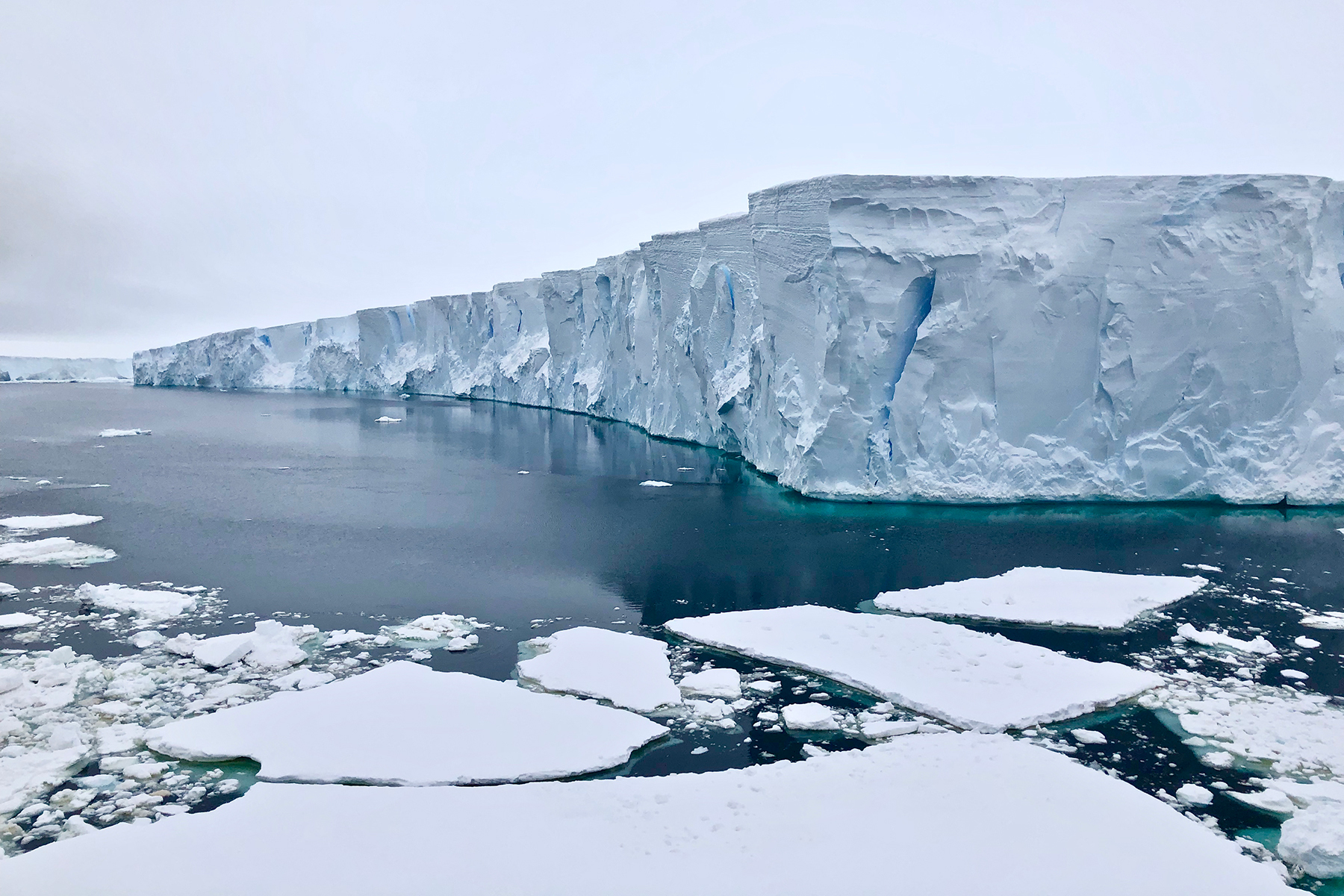 Earth is a magnificent place where life as we know it holds on to the peculiar balance of hot and cold. So, when there is a region that warms up at a quicker pace than normal, science pays attention. One of those places is West Antarctica’s Thwaites Glacier, better known as Doomsday Glacier.

Doomsday Glacier has been melting since the 1980s. It has single-handedly contributed to the global sea-level rise by about 4%. However, its rate of melting has accelerated in recent times, and a new study set out to find out why. In addition to climate change and warm seawater slicing across the underbelly of the glacier, this new study found another reason for Thwaites to meltdown at a quicker rate. 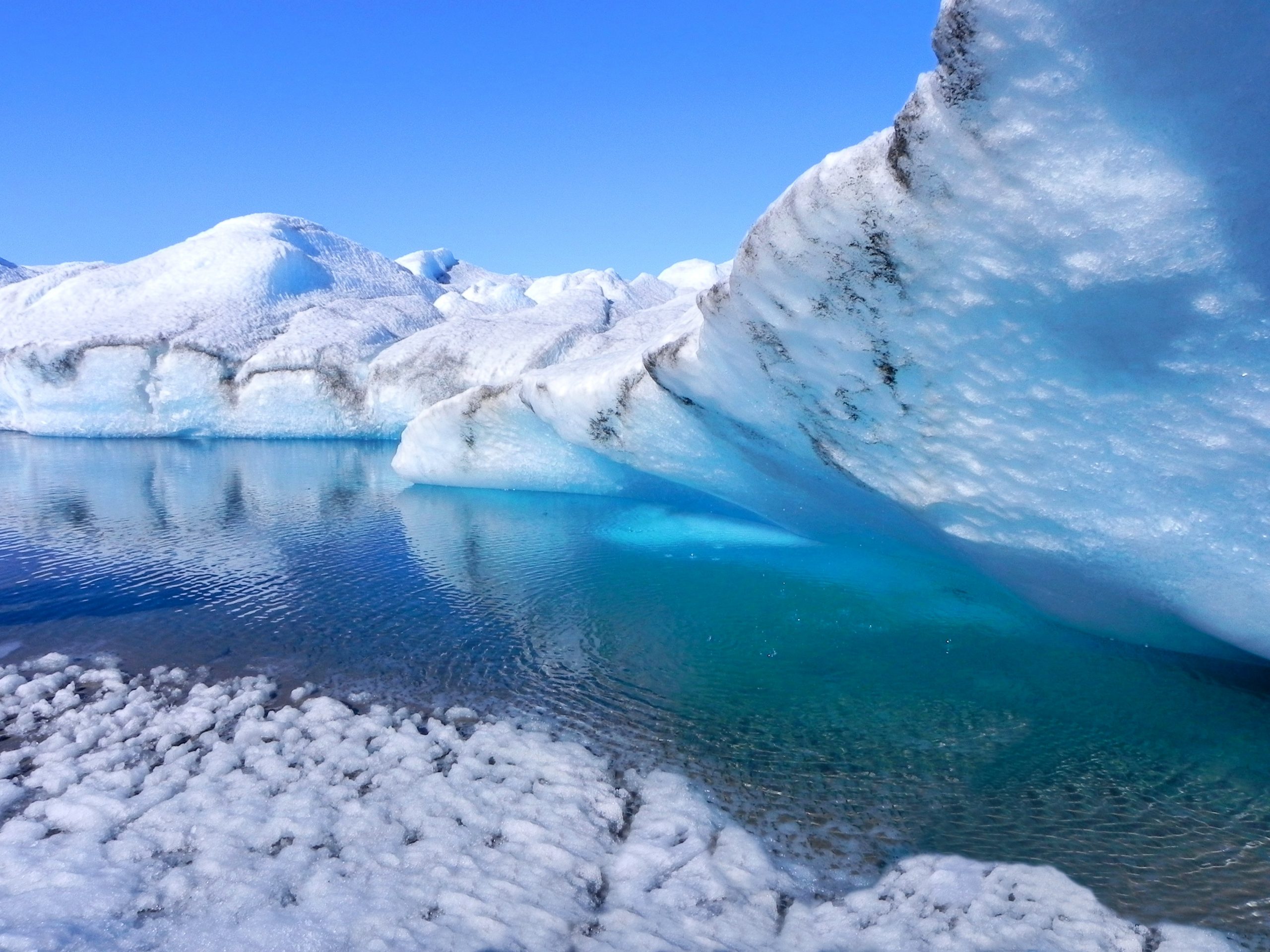 According to researchers, Doomsday Glacier may be pushed to the brink by the heat of the Earth itself. Since the crust beneath West Antarctica is significantly thinner (10 to 15 miles) than beneath East Antarctica (about 25 miles), that seems like a plausible explanation. This means Thwaites Glacier is exposed to considerably greater geothermal heat compared to glaciers on the East side of the continent.

Lead study author, Ricarda Dziadek, from the Alfred Wegener Institute for Polar and Marine Research in Germany, shared that in places where the Earth’s crust is only 10 to 15 miles thick (as is the case of Doomsday Glacier), the geothermal heat flow can increase up to 150 milliwatts per square meter. That would explain the different rates at which glaciers in the West and East parts of Antarctica are melting.

What If Doomsday Glacier Melts Completely? 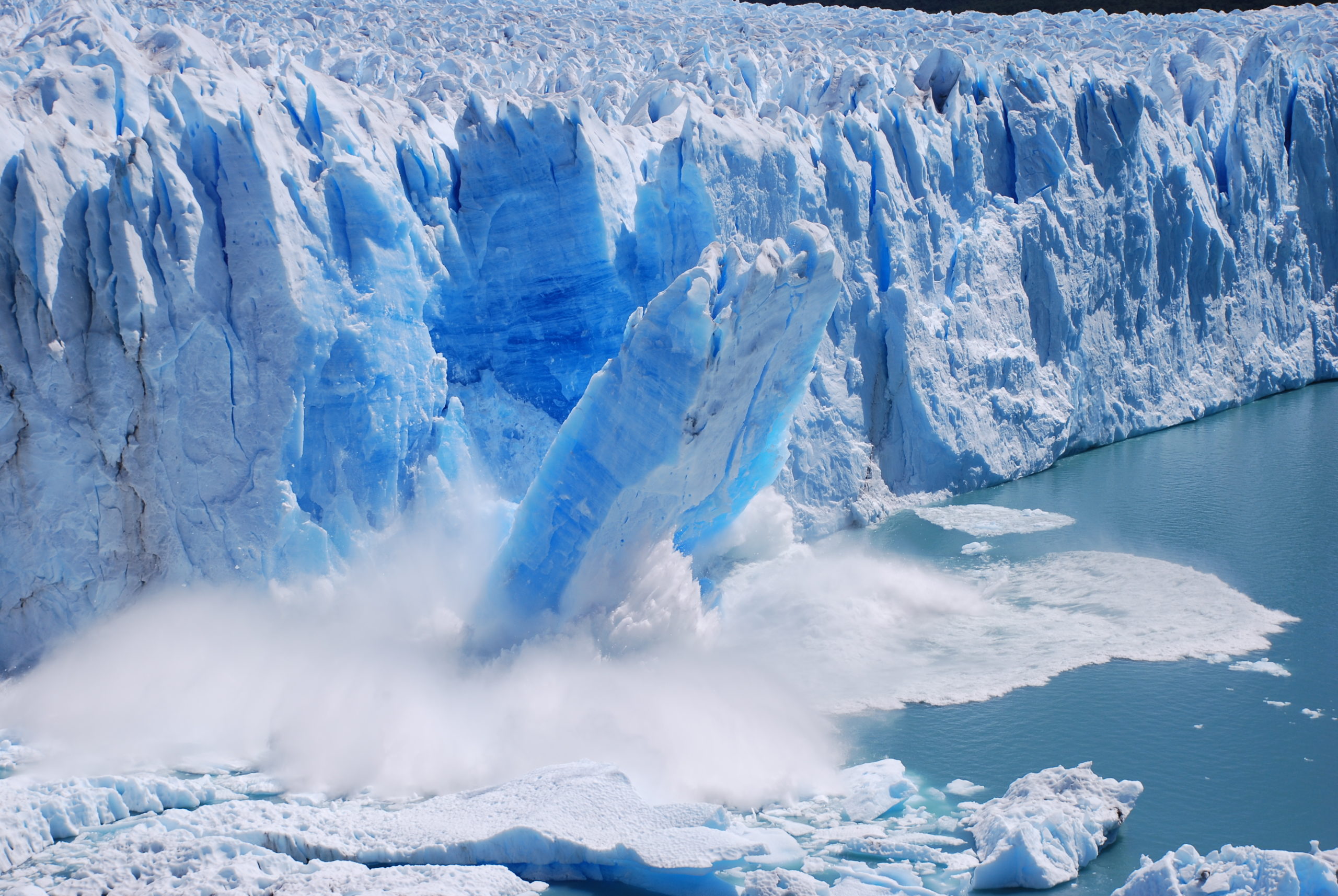 A scenario in which Doomsday Glacier suffers great ice loss would really put its name to the test. If Thwaites Glacier collapses entirely into the ocean, global sea levels would drastically rise by approximately 25 inches. This would be detrimental to coastline communities around the world, and it would accelerate ice loss in the entire region. Researchers are currently working on a major international project to get better heat flow measurements and assess the situation in the hope of finding a sustainable solution.

A Giant Sea Monster Fossil Was Recently Excavated in England

Every new fossil discovered helps us learn a little bit more about our planet’s history and that of ...

The Santa Fe County district attorney Mary Carmack-Altwies stated she was not ruling out criminal ...