The milky sea phenomenon that is known as mareel is a rare form of bioluminescence. It occurs when luminous bacteria communicate with each other and sustain a glow that makes the water light up with a soft milky glow. This perplexing display is not very well understood, but that may be about to change after a recent encounter with the phenomenon by a boat in Indonesia. That particular mareel gave scientists a unique opportunity to study the milky sea phenomenon while having the tools to identify it.

There was a long occurrence of a milky sea detected by satellite between July and September 2019 south of Java, Indonesia. However, without surface observations to corroborate the images, it was difficult for scientists to confirm it was indeed a mareel. Fortunately, recently, a private yacht happened to be drifting through the exact area at the same time of the year and with plenty of eyewitnesses on it. The people on the yacht also had a bucket and a digital camera with them. The private yacht captained by Johan Lemmens was a Ganesha vessel with a crew of six. According to them, the sea was white with no moon, and the water was apparently full of what looked like plankton. Also, the bow wave was black, giving the impression that the ship was sailing on snow!

The Milky Sea Phenomenon Was First Detected Via Satellite in 2019 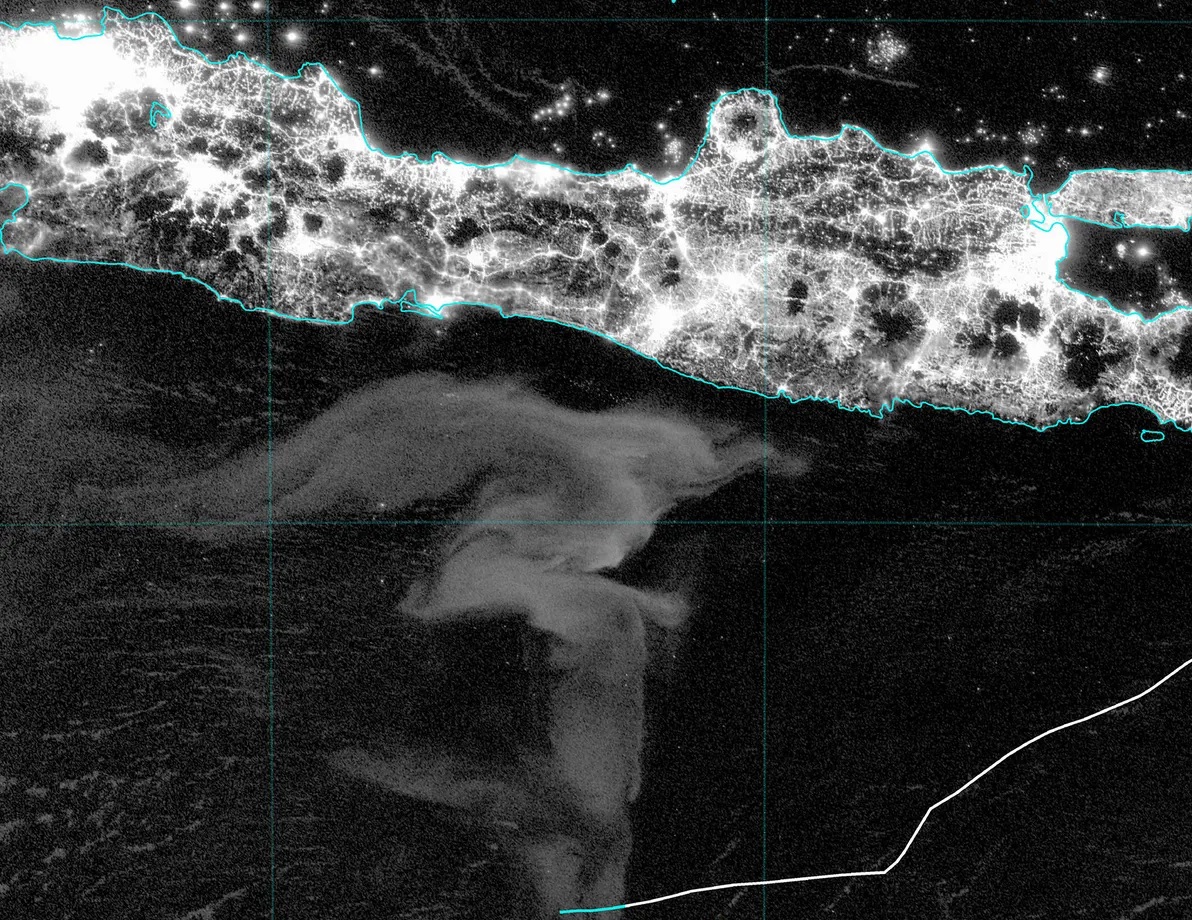 The accounts of the crew on the yacht were confirmation of the satellite observations that were made in 2019. This marked an incredibly rare event that was expected to occur on the planet just once or twice a year. Later on, photographs and interviews about the rare mareel were analyzed by scientists. Their findings were then published in the journal Proceedings of the National Academy of Sciences.

The crew of the yacht also decided to scoop up a bucket of water and get a closer look. Apparently, getting the sample wasn’t enough to disrupt the glow, and stirring it caused the water to darken – an opposite response compared to normal bioluminescence. According to Captain Lemmens, the glow was around ten meters below the surface, contradicting a previous hypothesis that stated the milky sea effect was due to luminous bacteria sitting in a thin film.

At this year's December Famous Idaho Potato Bowl, the Nevada Wolf Pack managed to get a win and a ...