The Lyrids meteor shower is one of the oldest celestial events known to mankind. According to NASA, the first recorded sighting dates back to 687 BC. It’s an annual natural phenomenon, which usually occurs during late April. 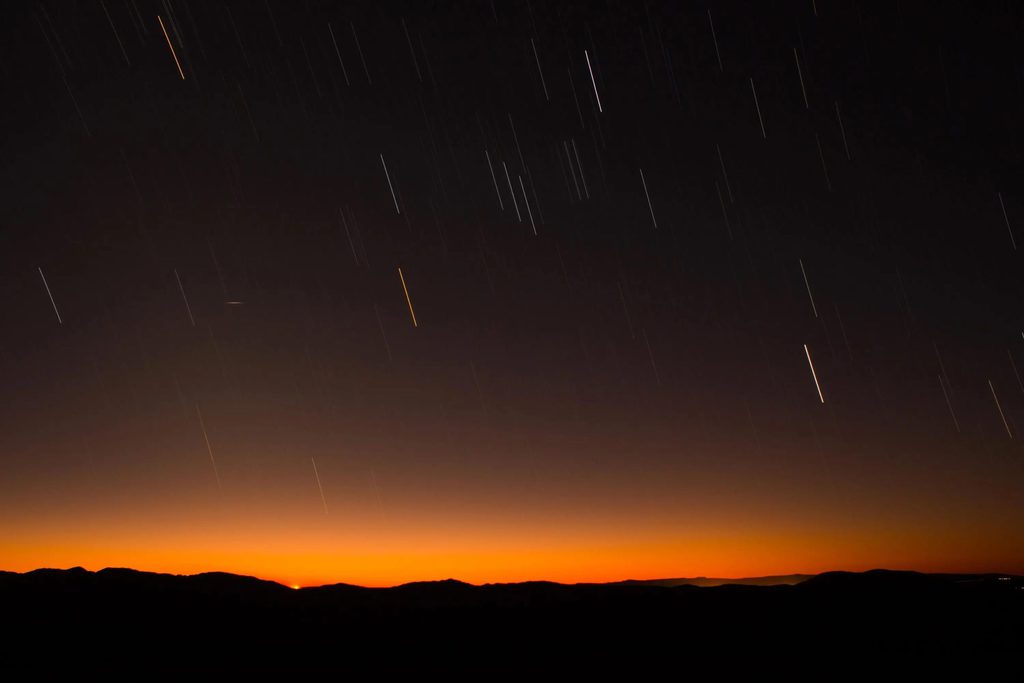 The Lyrids are known for their bright and fast meteors and can count as many as 100 celestial objects per hour. Although, on most occasions, about 10-20 meteors can be seen per hour during their peak.

The Lyrids meteor shower will start on April 15 and will remain active until April 29. The event will reach its peak on April 21 and will last for a little more than 24 hours. It’s a fun spectacle that is worth enjoying with friends and family.

How to Observe the Lyrids?

According to NASA, the Lyrids are best observed in the Northern Hemisphere during the dark hours. Experts share that 11 p.m. is the best time to watch the meteors as the moon’s brightest can’t interfere with the visibility of the shower. It’s also easier to see the Lyrids in rural areas as the amount of light pollution is significantly lower compared to urban areas.

Will There Be Another Meteor Shower in 2022? 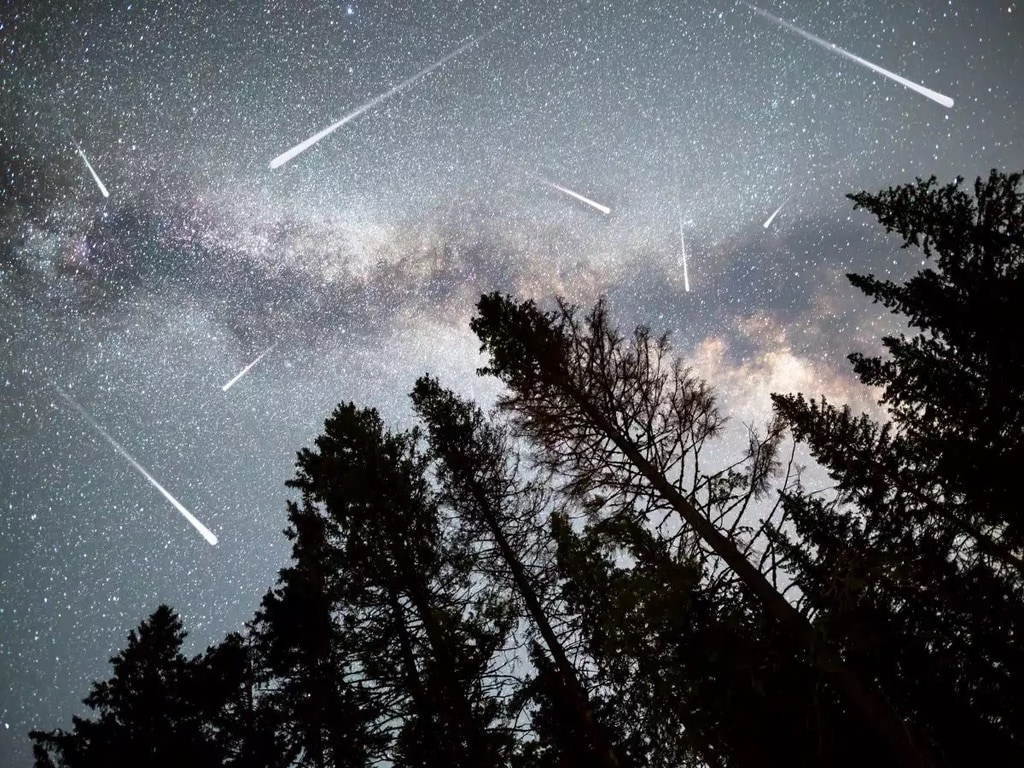 Both professional and amateur meteoriticists can’t complain about the showers expected in 2022. The Lyrids will be followed by Eta Aquarid, which also starts on April 15 but will reach its peak on May 4 and May 5. Then will come Delta Aquarid’s turn at the of July, which will be a perfect opening for the Perseids that will peak on August 11 and August 12. The year will end with a bang as almost every week from the beginning of October and onwards there will be a different meteor shower, including the Geminids.

Celestial events such as these are an amazing experience that everyone should get to enjoy at least once in their lifetime.

cvq3a20d8egboird0p5xu5e9lfhpmctoAccording to a study of elite male rugby players in England, RNA in ...