In science fiction, alien cities are full of megastructures. However, we’re not rushing toward a society in which we relocate a substantial portion of the people into dystopian supertall buildings. Today, the world’s tallest towers are still reserved for the ultra-wealthy. Aside from socioeconomic contrasts between reality and fiction, living in a skyscraper of a great height has strange effects on the psyche and can distort our perception of time: If you are higher up, time seems to pass differently. 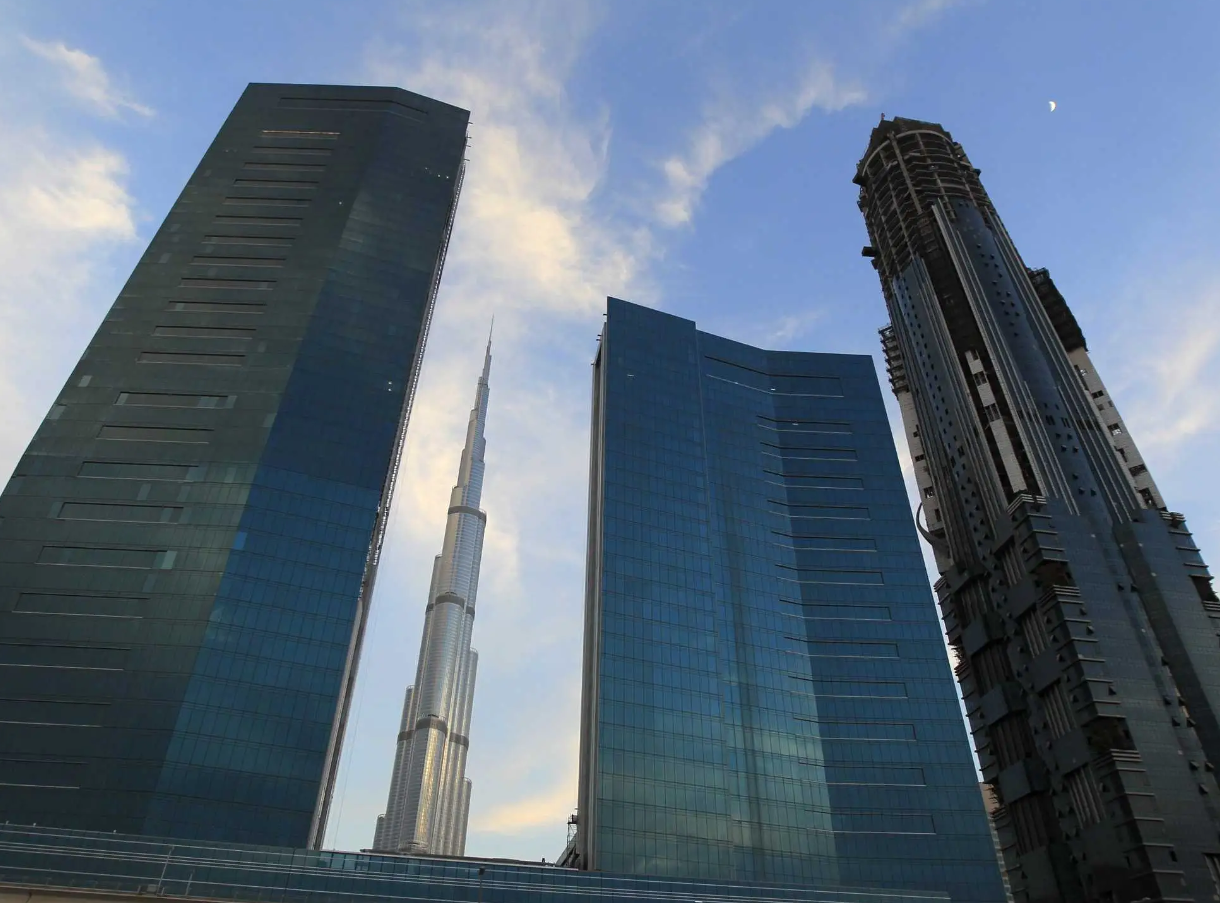 Living in a Skyscraper?

Although the slight time dilation might be calculated, this is not a relativity effect. With a height of 2,717 feet, the Burj Khalifa is the world’s tallest structure. Its topmost penthouse is 0.3 miles above ground level. Because gravity distorts space-time, the closer you get to a heavy object, the slower time passes. Living in the penthouse for 70 years (without walking down) would add 0.08 seconds to your age. There hasn’t been much of a change.

It’s psychological time, not measured time, that makes the difference. Everything comes down to the Sun in the end. If you reside in the tallest skyscraper, you will have a far bigger view of the Earth, stretching the horizon to 50 miles. Every day, that implies many more minutes of sunlight. The Sun rises earlier in the morning and sets later in the evening. 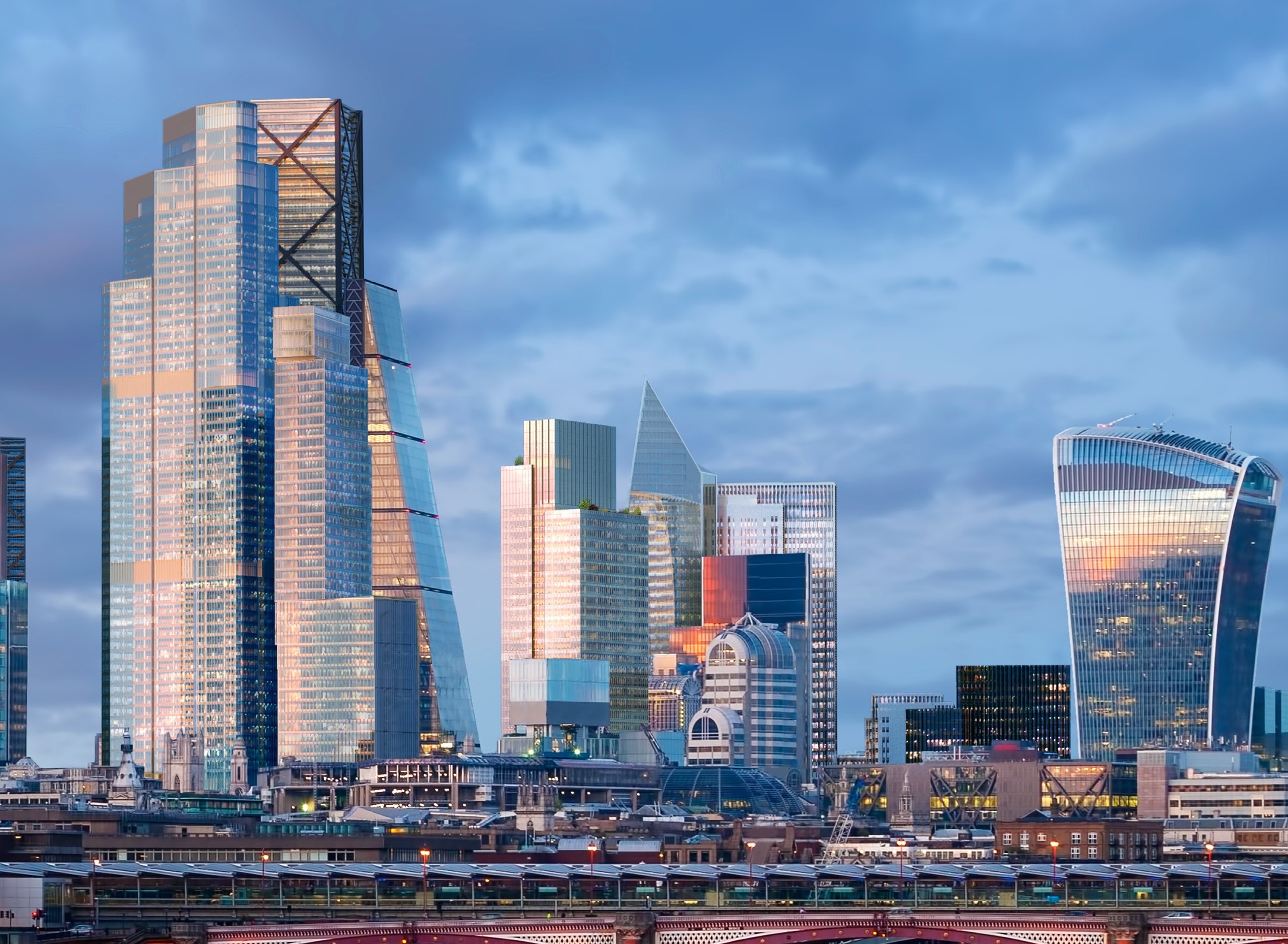 Architect Stefan Al demonstrates how, in the broad scheme of things, a small shift in the sunshine may have a significant impact. People who live on the upper levels, for example, must wait longer to break their fast during the month of Ramadan. Researchers have long been fascinated by the effect of the Sun and sunlight on our daily processing of time. There has been much research on the psychological impact of decreasing daylight in regions with the greatest latitudes on our globe.

Similarly, at higher latitudes, habits change throughout the summer months because the lighter later hours make us feel like it’s earlier than it is. Our internal clocks are far from perfect. Experiments with humans without suns and clocks have demonstrated this. Last year, 15 participants spent 40 days in a cave and thought they had only been there for 30 days when they emerged at the end of the experiment.

In more ways than one, time is relative. Especially if you’re in a skyscraper.

Developmental Dyslexia May Have Been Key to Humanity’s Success

While dyslexia is treated as a burdensome neurological disorder, it now seems that it's associated ...