Experienced scientists have discovered an “immortal” crab petrified in amber for the first time. This wonderfully preserved crustacean from the Cretaceous period could be one of the oldest examples of a crab living in a watery environment. 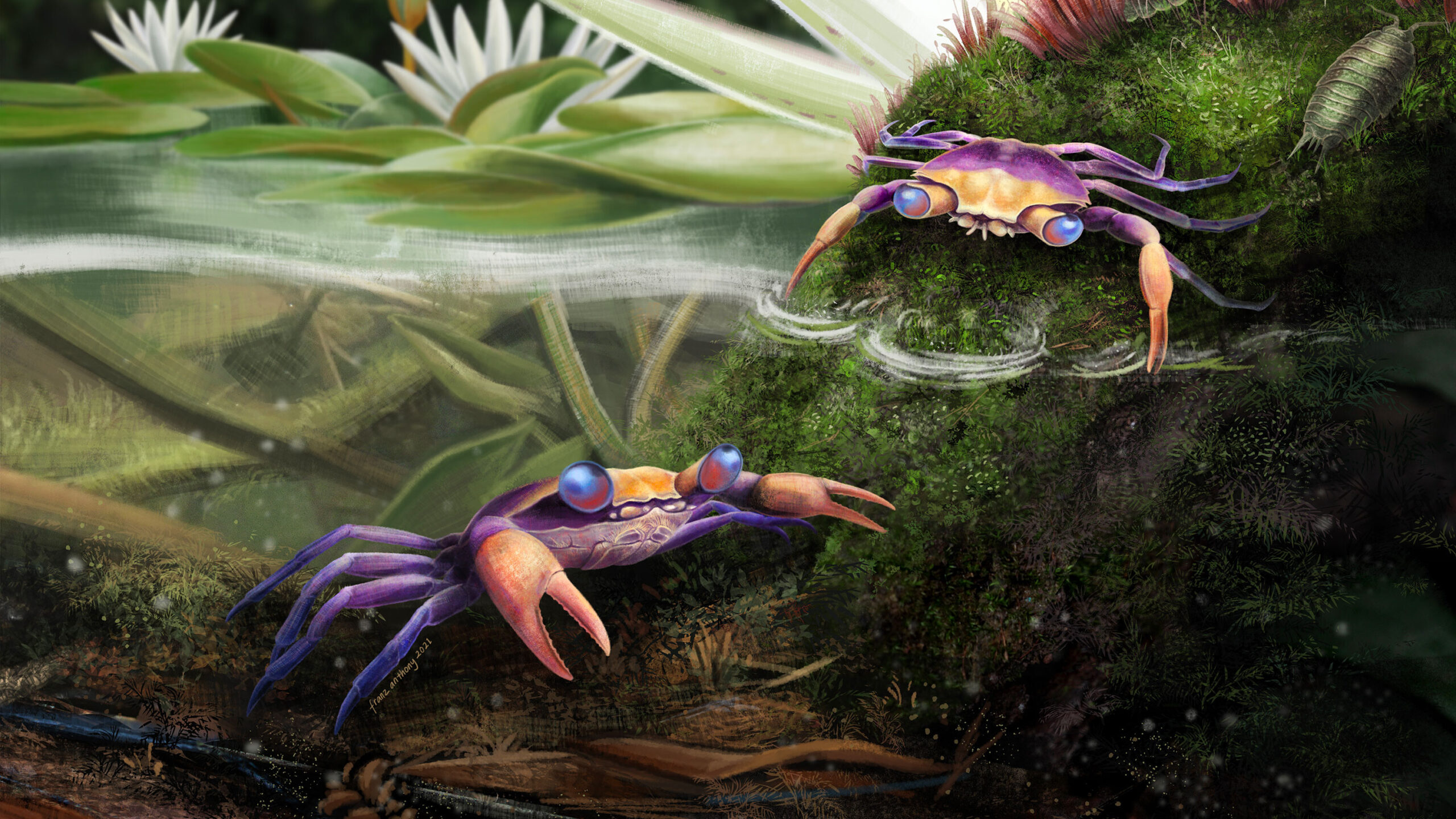 Arthropods such as insects, millipedes, scorpions, and spiders, are frequently found preserved in amber in the fossil record. Scientists occasionally come to uncover something larger, such as a small bird or snake, imprisoned in a tomb of solidified tree resin. All these species, though, have one thing in common: they’re land creatures.

Crabs, on the other hand, spend most of their life in the water, rather than nesting in trees or buzzing through the woods. Javier Luque, a postdoctoral researcher at Harvard University said that it’s not very common that people come across an aquatic species in amber.

The fossil crab is a very small, yet exquisitely preserved specimen, measuring only a fraction of an inch (2 millimeters) across. Paleontologists are often faced with the arduous challenge of reconstructing an extinct animal from bits of bone or carapace fragments. This is not the case here. “It’s the whole animal,” Luque added, “to the point where not a single hair on the legs or the lips is gone, which is mind-blowing.” 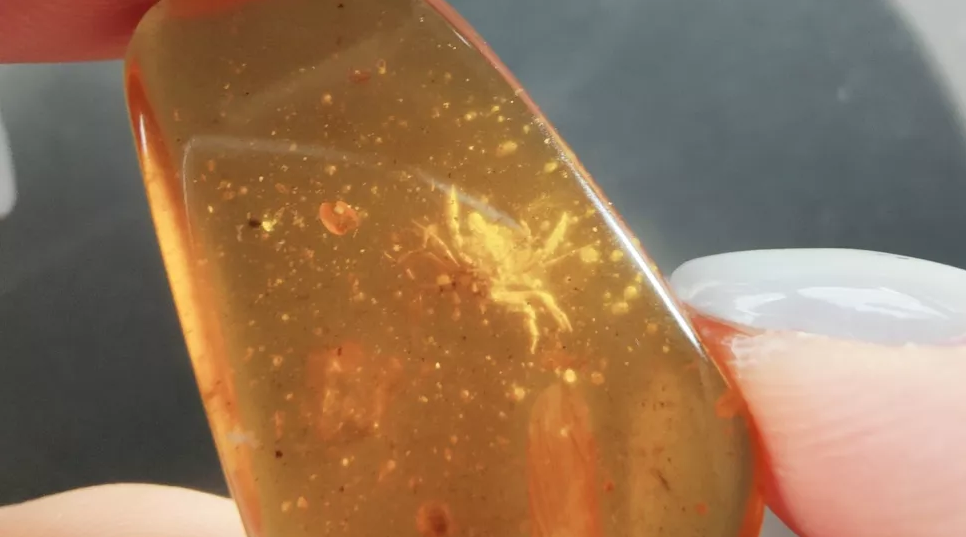 To investigate the crab’s physiology in-depth, Luque and his team used a form of X-ray scan called a micro-CT to generate a 3D digital model of it. They found that the little crustacean belongs to the same ancestry as modern-day “real” crabs based on the shape of its legs and carapace.

A Wide Range of Crab Species!

Technically, not all crabs are crabs. False crabs, such as hermit crabs, king crabs, and porcelain crabs, belong to the Anomura group, which is differentiated by the fact that they walk on three pairs of legs rather than four, as true crabs in the Brachyura group do.

The recently discovered crab is thought to have lived between 95 and 105 million years ago. The riddle of how it came to be trapped in amber in the first place remains unsolved. “I’d guess it was a freshwater or semi-terrestrial crab,” said John Campbell McNamara, an evolutionary physiologist at the University of San Paolo in Brazil who was not involved in the research. Because the coniferous trees that create amber resin couldn’t survive in close proximity to saltwater habitats, “the idea that it’s in amber is a good indication” that it lived partially on land and half in freshwater, he noted.

A Recent Study Shows That Michelangelo Was Actually Quite Short

Michelangelo Buonarroti's legacy as an artist leaves some enormous shoes to fill. However, in real ...

The last time J. R. Smith was in a competitive setting was when he played for the Los Angeles ...

The New Godfather Coda to Fix the Trilogy’s Biggest Problem

Despite a troubled production and constant battles between director and studio, The Godfather Part ...