Around 100 miles off the coast of New Jersey and New York, sea turtles and sperm whales swim gracefully beneath the waves. There, deep-sea corals give shelter to octopi, bivalves, sea stars, and other colorful aquatic life forms. Meanwhile, divers explore historic shipwrecks on the ocean floor. This is the Hudson Canyon, an idyllic place that is quickly becoming the United States’ national marine sanctuary.

The Hudson Canyon Could Become a National Marine Sanctuary 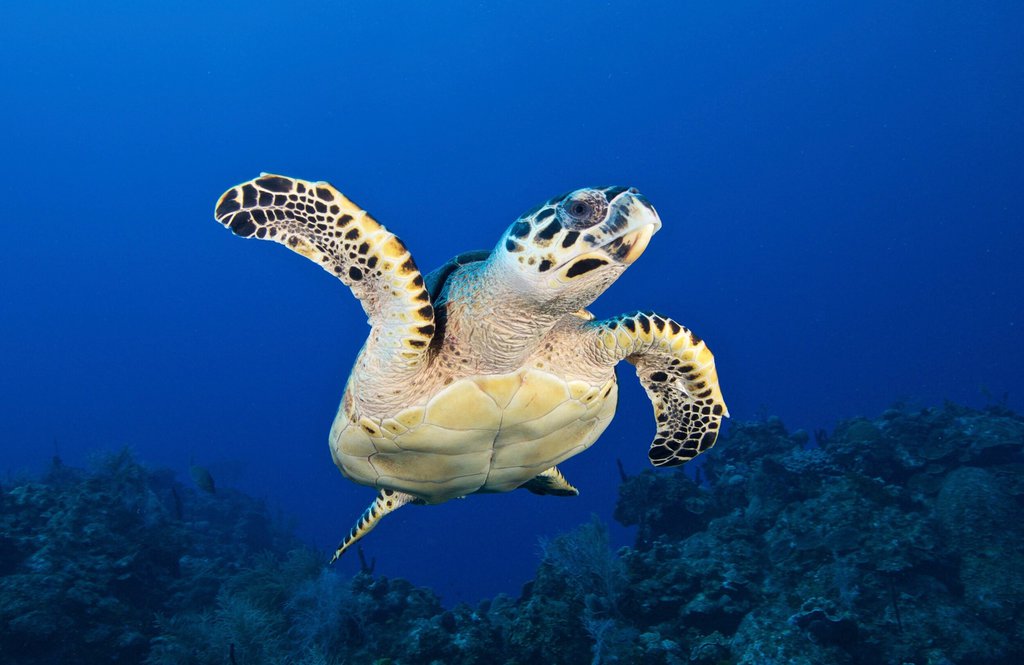 It looks like the Hudson Canyon is on its way to becoming a national marine sanctuary that would be a protected underwater area like a national park. This summer, the NOAA (National Oceanic and Atmospheric Administration) is aiming to have the public weigh in on whether the canyon should become part of the national marine sanctuary system. So far, there are 17 sites across the country, including 15 underwater parks and two monuments.

The Hudson Canyon is roughly 100 miles southeast of New York City and goes about 350 miles into the Atlantic. It’s the East Coast’s largest submarine canyon standing at 7.5 miles wide and 2 to 2.5 miles deep. It was carved by glaciers nearly 10,000 years ago during the final phase of the last Ice Age. The canyon was nominated for a marine sanctuary back in 2016 by the Wildlife Conservation Society. 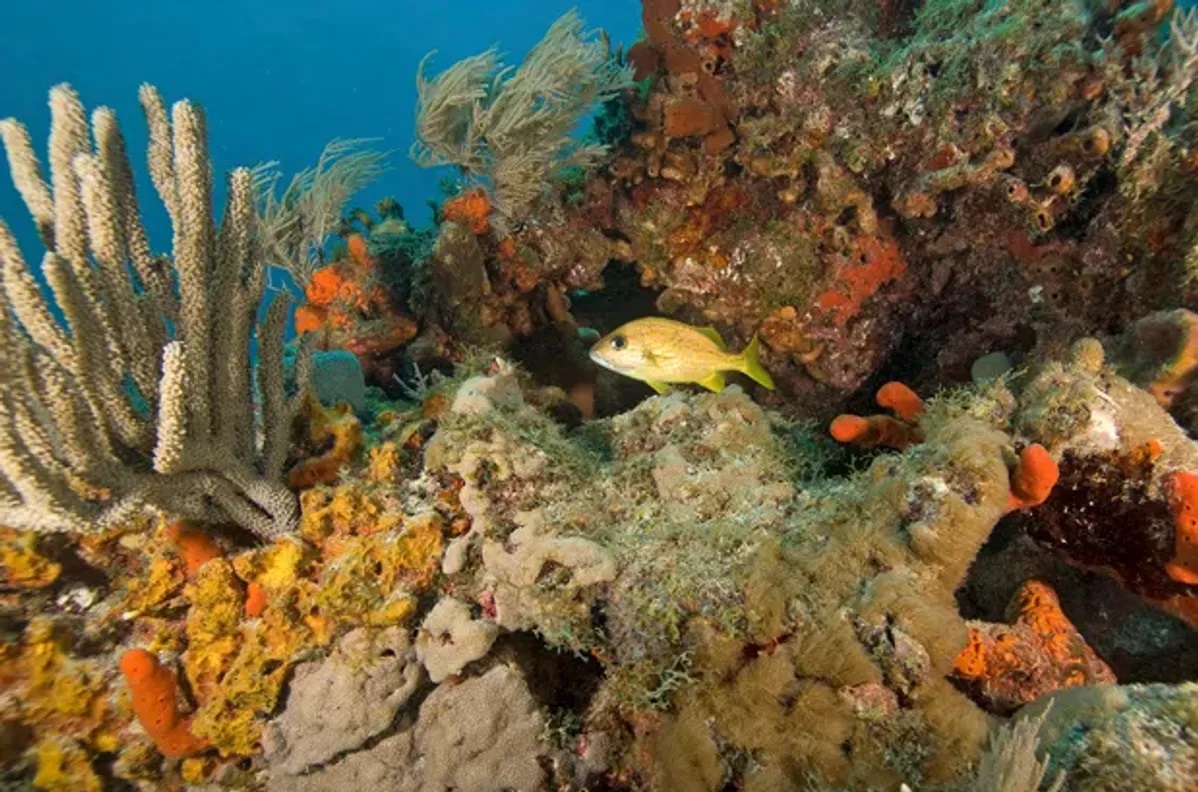 Today, the Hudson Canyon is home to hundreds of species of marine mammals and fish and is a crucial economic driver due to the rich fishing in the region and the fact that it is a popular spot for recreational diving. The place is also great for people looking for whale watching and birding opportunities and has shipwrecks dating back to the 19th century. According to a statement by the NOAA, becoming a marine sanctuary would allow for the conservation of the rich marine wildlife and habitats of the Hudson Canyon. The statement goes on to point out that it would also promote sustainable economic activities and create new scientific research opportunities for ocean education and recreation.

5 Actor Reunions From Popular Shows That Are So Nostalgic

It’s always sad when the people you watch on your screens say their final goodbyes, but most people ...