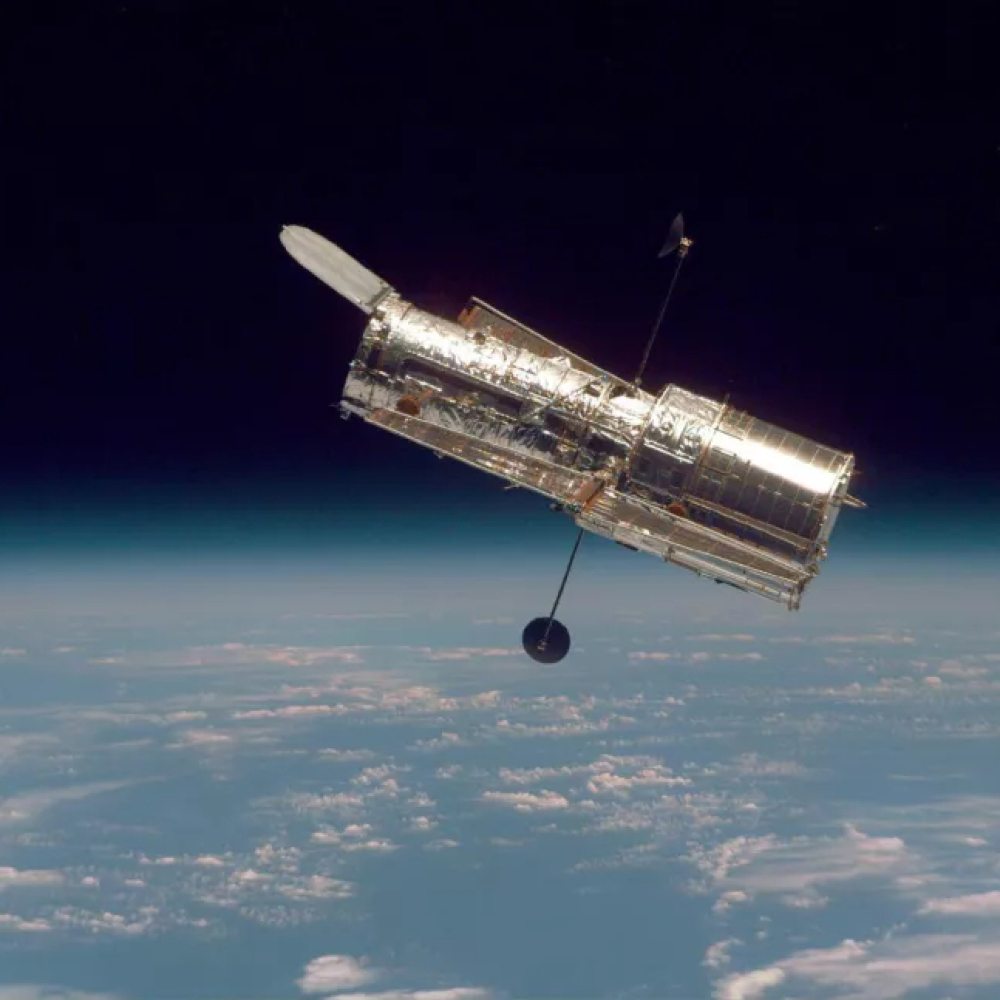 NASA made a statement on June 13 that they have lost contact with its Hubble space telescope and it is now cruising through space in safe mode. This incident came about after their payload computer crashed with no warning. This computer is responsible for controlling and coordinating with the space telescope. There is a need to get this computer running soon or the world-famous space telescope will be deemed completely useless. Technicians have been trying to get it to work again but have had no such luck, so far.

Fortunately, Hubble has a backup computer that which can be turned on in case the computer then crashed does not survive. However, there is bad news too. NASA technicians still do not know what caused the first computer to crash. So, they cannot switch on the backup computer yet, in case that crashes too. The officials said in their statement that initially, they thought that the computer’s failing memory module was to blame. But when their operations team tried to switch to another memory module as a backup, the command did not go through.

Manual Restoration of the Past

NASA has the ability to send its astronauts to the 31-year-old Hubble to restore the telescope manually. They did this back in 2009 too during the mission STS-125 where astronauts had installed a wide-field camera and another instrument that measured the ultraviolet light. It was the fifth expedition to the Hubble. Since then, there have been no other shuttle missions. However, with the possible launch of the James Webb Space Telescope this year, there are no plans to manually service the telescope anytime soon.

Bringing the Computer Back Online 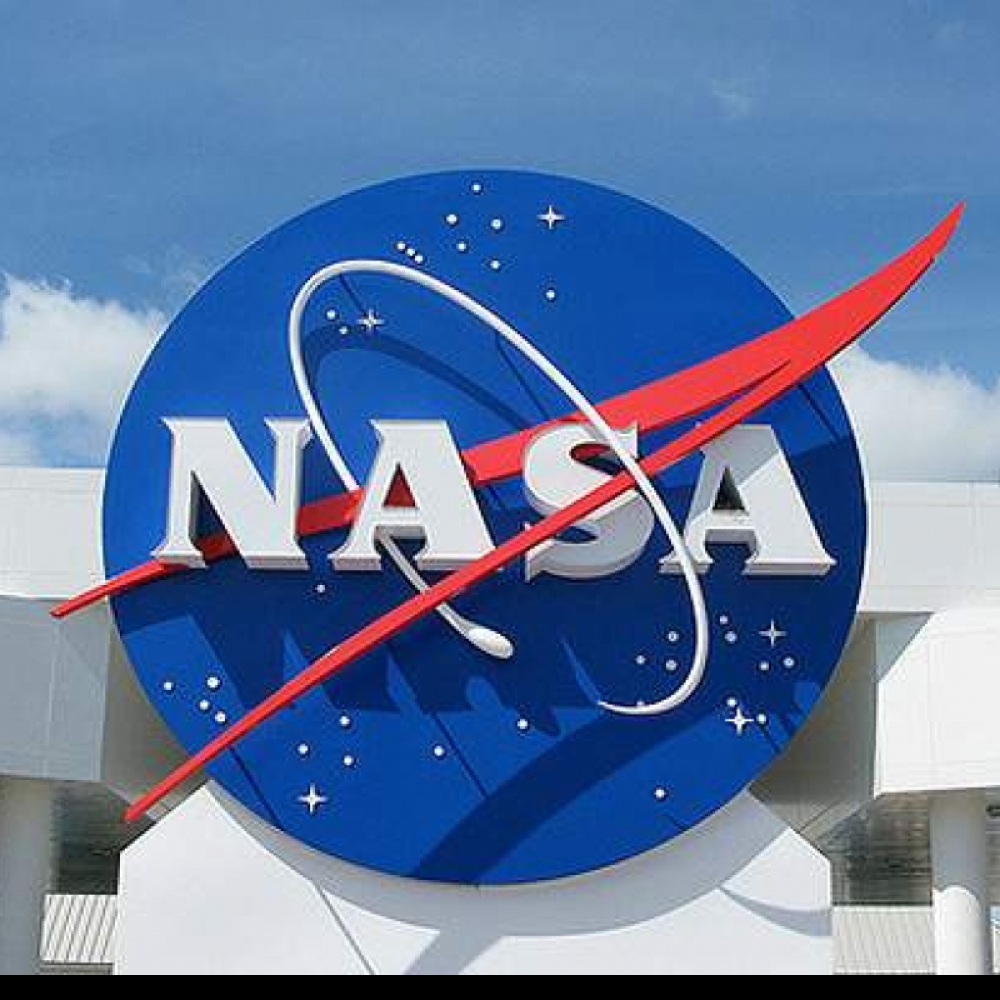 Another attempt to bring the two memory modules online has also failed. According to Live Science, the glitch in the software update is what sent the telescope into safe mode. NASA is trying to bring its payload computer back online in the best way they can so that the Hubble can start mapping the vast cosmos again. You can only hope that this Hubble does not give any more trouble.