The first feathered dino fossil to be found in the Southern Hemisphere was discovered in Brazil and was brought to the paleontological museum in the city of Crato in the early 1990s. It was preserved well enough for researchers to postulate what the dinosaur looked like. It stands out with a fluffy mane and ribbon-like streamers that were stiff and protruding from both shoulders. 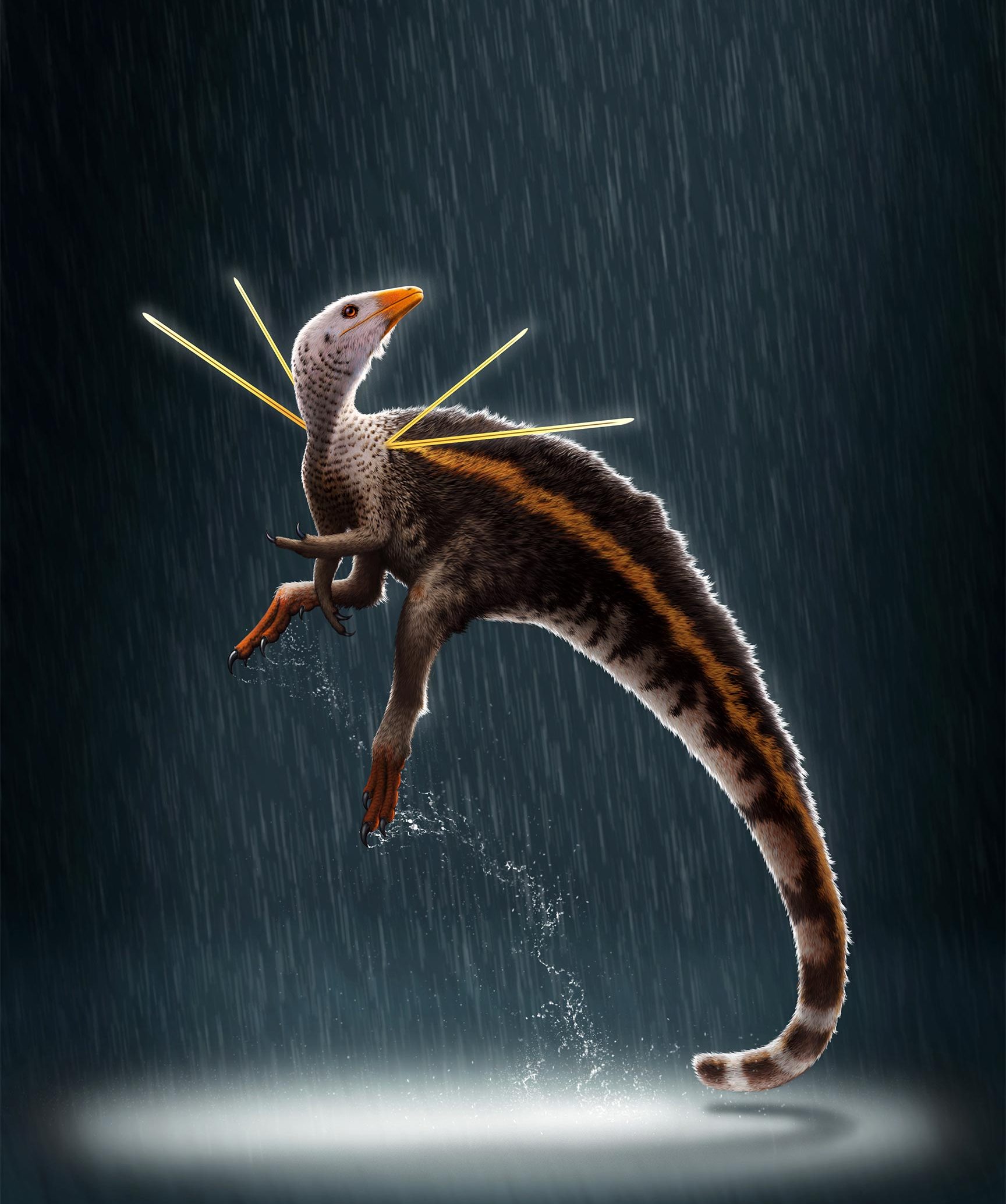 The Study of This Dinosaur

Reports about this dino were released online on “Cretaceous Research” on December 13th by an international team of researchers. The study was co-authored by geoscientist Eberhard Frey, from the State Museum of Natural History Karlsruhe in Germany, and paleontologist David Martill from the University of Portsmouth in England. The creature was named Ubirajara Jubatus, which loosely translates to “maned lord of the spear”. The chicken-sized predator is postulated to have lived in the area where it was discovered about 110 million years ago.
Martill explained that many dinosaurs from the Cretaceous Period were assumed to have had feathers and that this fossil provided proof of that. 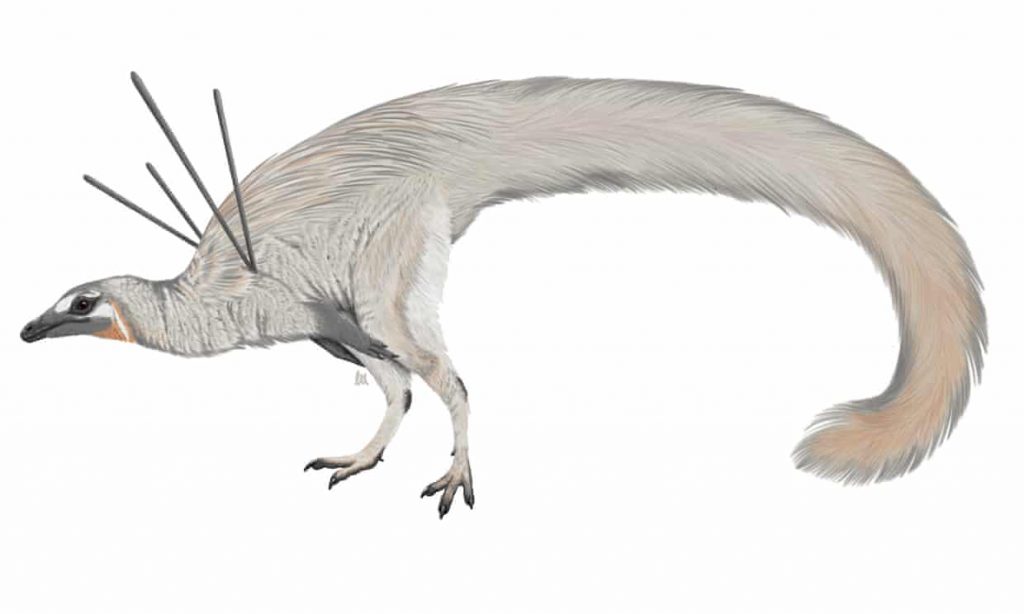 Researchers say that it’s more than likely that this dinosaur used its mane and striking shoulder feathers for display purposes. In fact, many birds today use the same tactics to attract mates or ward off their rivals. Birds that have these types of ostentatious feathers tend to do dances to attract attention. This leads researchers to believe that Ubirajara Jubatus used to do the same. Martill explains that the evidence suggests that this dino is a member of the compsognathid group, which was an early branch of carnivorous dinosaurs. The fossil was moved from Brazil to Germany in 1995 where it was researched for many years and where it’s still being kept. It was quite lucky that this fossil was preserved so well that it’s specific anatomy, including decorative feathers, were still recognizable.

The 400-Year-Old Italian fortress That Is Still Standing Strong

History is something that affects the past, present, and future, and there’s no doubt about the ...

Here Is the Rather Sweet History Behind the Cranberry Tart

Thanksgiving is upon us, which means that many people will start to see the tart with that red ...