In the movie “The Martian,” Matt Damon plays the astronaut Mark Watney who survives being stranded on Mars by farming potatoes in Martian dirt that’s fertilized with feces. Truth is, future astronauts who go on Mars could grow crops in dirt and avoid solely relying on resupply missions. However, new lab experiments show that growing food on the Red Planet will be a lot more difficult. 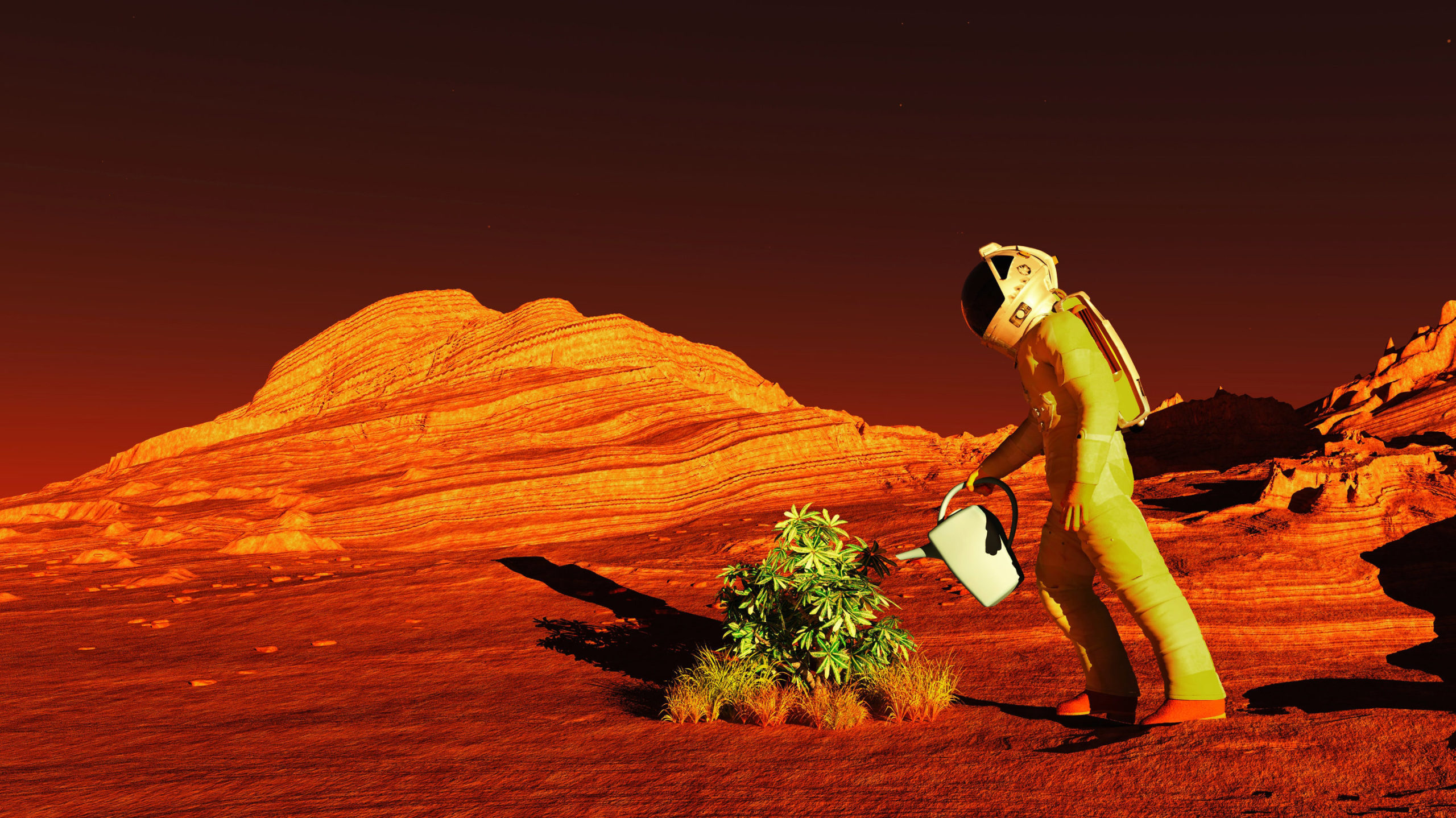 Researchers planted weed and lettuce in three kinds of fake Mars dirt. Two were made from mined materials in Hawaii or the Mojave Desert that are similar to the dirt on Mars. To mimic the makeup of the surface of Mars even more closely, the third was made from scratch using clays, volcanic rocks, salts, and other chemical ingredients that NASA’s Curiosity rover has seen on the planet. While both the weed and lettuce survived in the Mars-like natural soils, neither could grow in the synthetic dirt.

Earth soil is full of microbes and other organisms that help plants grow. However, dirt from Mars is crushed rock. The new result shows that if people want to grow plants on Mars using soil, they are going to have to put in a lot of hard work to transform the material into something that plants can grow in. 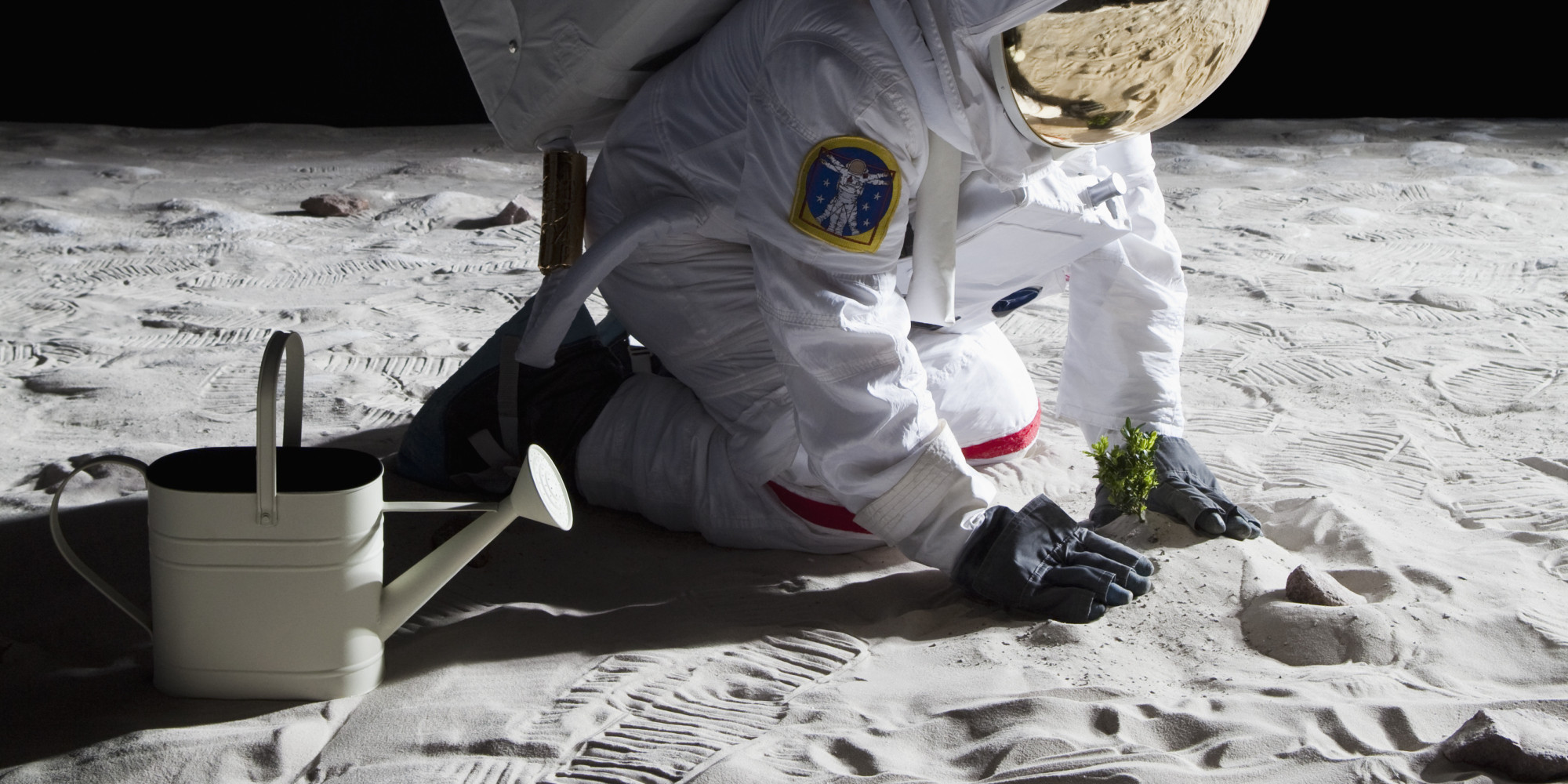 Biochemist Andrew Palmer and his colleagues at the Florida Institute of Technology in Melbourne ran a few tests. They planted A. Thaliana seeds and lettuce in imitation Mars dirt under controlled temperature and lighting indoors, just as astronauts would on the Red Planet. The plants were cultivated at about 70% humidity and 72 F temperature.

More About the Research

Seeds of both species grew in dirt mined from the Mojave Desert or Hawaii, as long as the plants were fertilized with a cocktail of potassium, nitrogen, and other nutrients. No seeds of either species could grow in the synthetic dirt, so they would grow up plants under hydroponic-like conditions, and then they would transfer them to the artificial dirt. Growing plants on Mars is not as easy as it is shown in the movies.

Scientists Have Discovered the Tusk of a Colombian Mammoth Underwater

The tusk of a Colombian mammoth was found by researchers in an unlikely place. The scientists ...

Several teenagers have done a great deed by building a shelter for a five-year-old boy who usually ...