Israeli physicists have created a model for a new material with a special property – it never melts. Apparently, this is because the model describes a material where heat doesn’t cause order to disappear. The existence of such a material would even have implications for humanity’s understanding of physics and the early universe 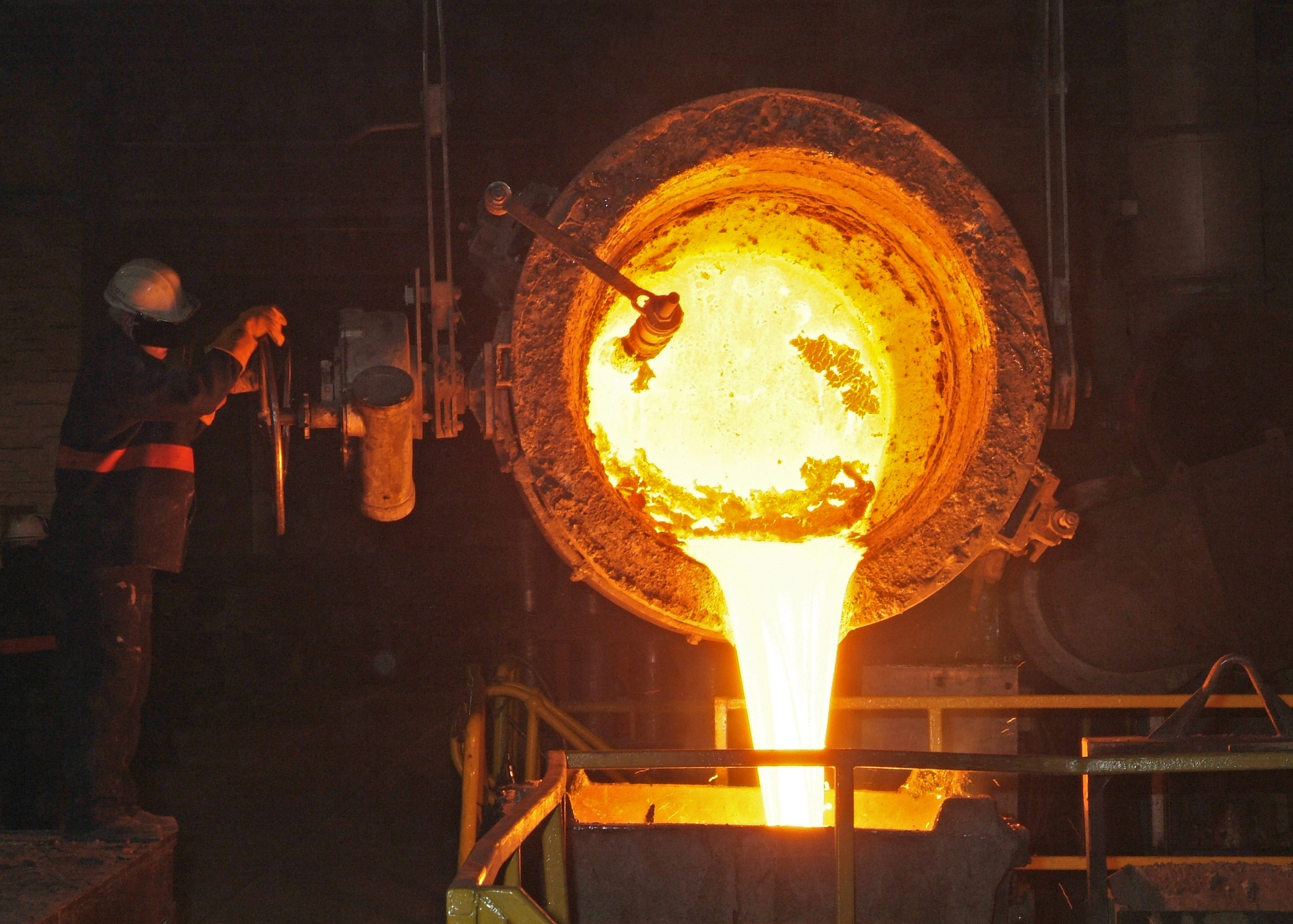 A Material That Never Melts Would Advance Current Physics Substantially

The accepted science in modern physics is that the more a substance is heated, the more its internal order becomes disrupted, and thus it either melts or evaporates. The new model developed by researchers from the University of Kentucky and the Hebrew University in Jerusalem has contradicted that notion and may have implications when it comes to developing superconductors to create green energy. According to the new model, it is possible that not all substances melt in the heat.

The new model is a success for scientists who have been trying to develop theoretical models for substances that can withstand heat without changing their internal order. Until now, the equations all led to the conclusion matter will ultimately evaporate or melt, but the new research has managed to create a new model.

Finding a New, Useful Matter Model Is Considered Among the Greatest Challenges In Physics

According to Prof. Amos Yarom, who was not involved in the study, the new article shows an impressive, thought-provoking achievement by demonstrating models of matter that break symmetry at high temperatures. The researchers had focused on a specific symmetry that is relatively easy to quantify. 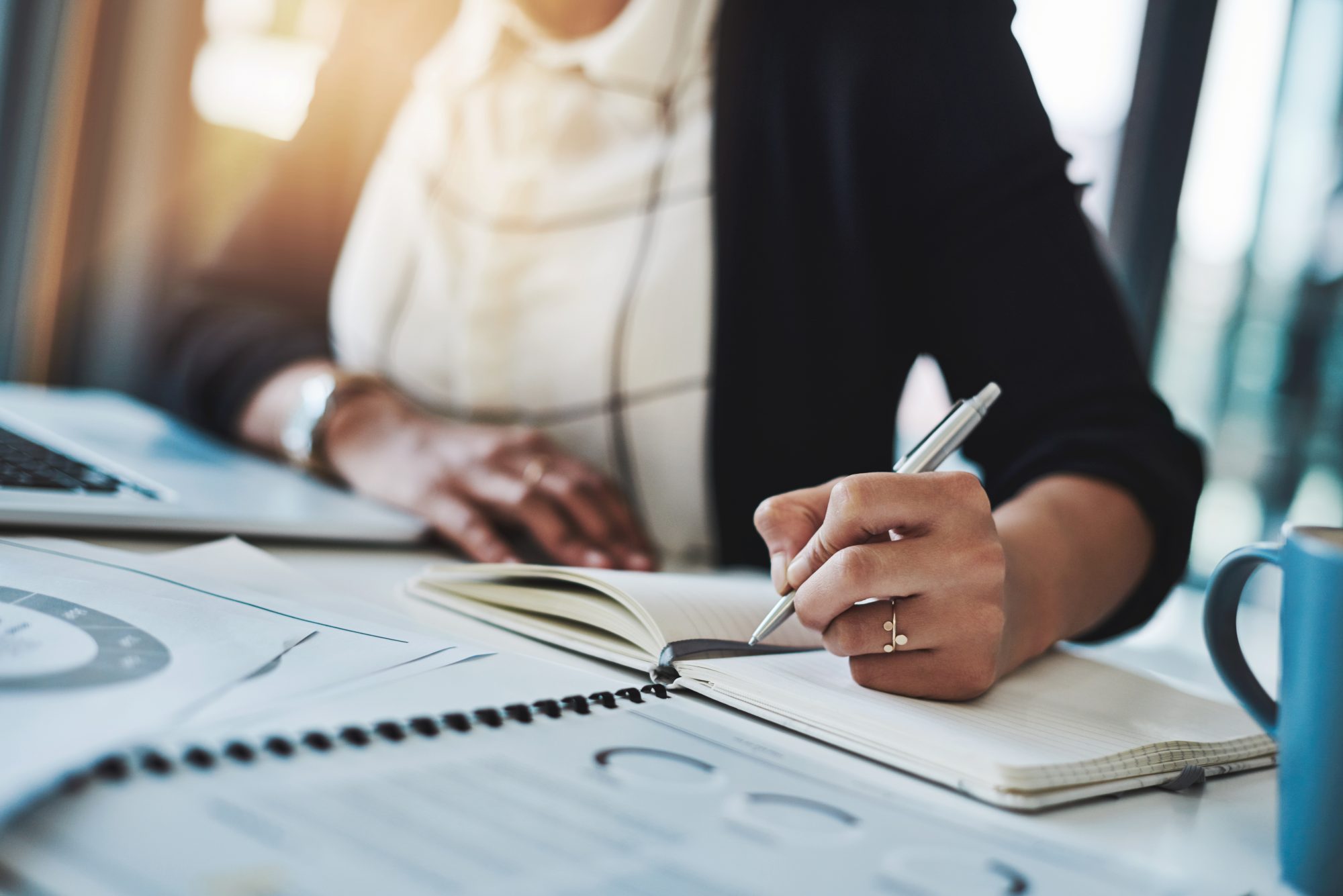 Creating a model of matter means showing the substance in mathematical language using the fundamental laws for particle behavior and their interactions with one another. The challenge to create such a model has been addressed around a dozen times so far, but this latest study showed that it is possible in the context of the known laws of physics to have a substance that won’t melt. It showed a possible crystalline order that would not disappear, even at very high temperatures.

This Abandoned Site Was Once “The City of 1,001 Churches”

The capital of medieval Armenia, Ani — also known as the city of 1,001 churches — was a thriving ...