When people in San Francisco hail a cab, they can now choose to get into a driverless car. Currently, driverless taxis are allowed to roam the streets of the city, although with some conditions. After regulators at the California Public Utilities Commission voted to grant a novel permit to Cruise. 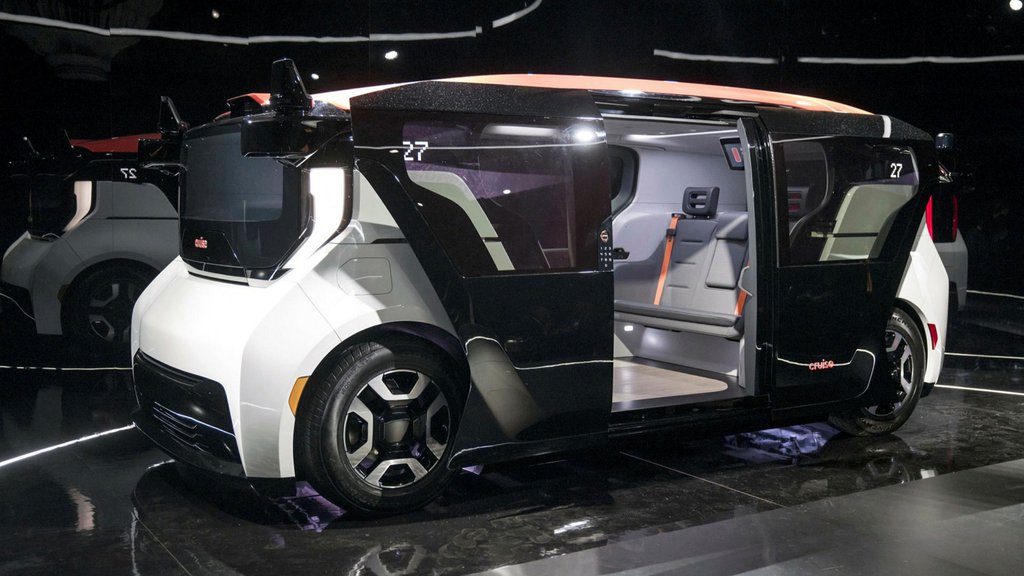 Cruise Is the New Driverless Car Service of General Motors

Cruise is a vehicle subsidiary of General Motors that is focused on driverless, or self-driving, vehicles. The new permit has allowed Cruise to charge its customers for rides in its autonomous fleet. Cruise had already offered free rides in its driverless cars but now the company can launch its fully autonomous commercial operations in the Bay Area. While both Cruise and its competition Waymo, owned by Alphabet, the parent company of Google, were able to charge for rides in their autonomous vehicles, a safety driver had to be present.

Cruise Has Restrictions to the Operations of Its Driverless Vehicles 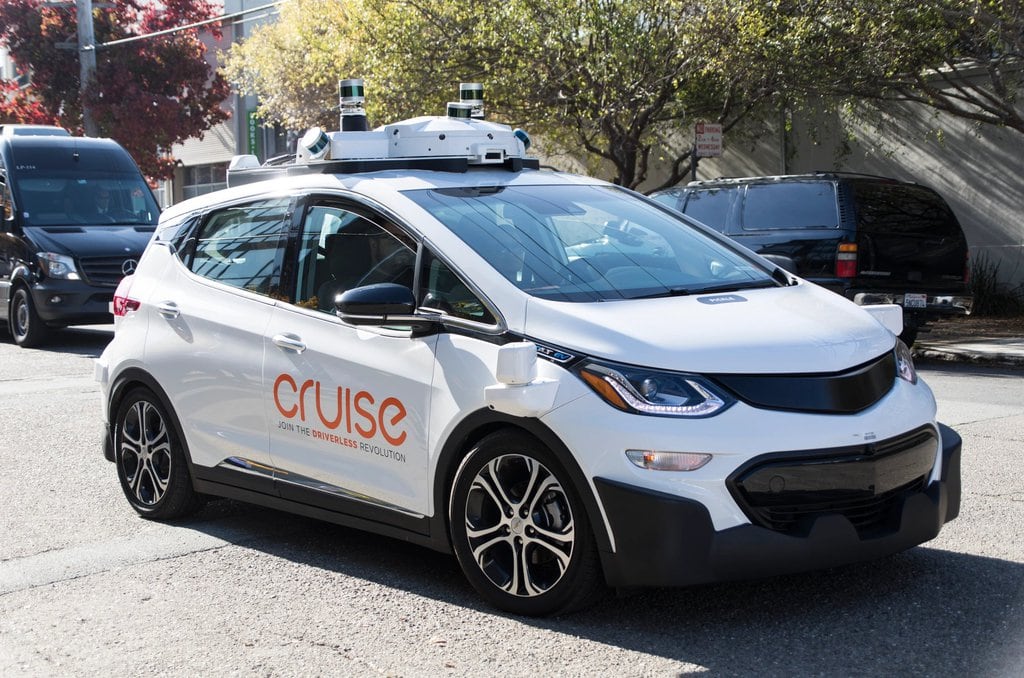 Though Cruise is reacting to the permit as a big win, its driverless cars won’t be completely free to meander the streets of San Francisco because the commission is implementing some restrictions. Cruise will be able to operate no more than 30 autonomous vehicles without a safety driver. The company will also only be able to charge for rides between 10 p.m. and 6 a.m. in certain neighborhoods outside of the downtown core area.

Weather conditions are also a factor for Cruise’s new permit. There will be no autonomous taxi rides during heavy rain, heavy smoke, heavy fog, hail, sleet, or snow in the forecast. Also, shared rides aren’t allowed and only people in the same party can get into a driverless cab. According to Gil West, the company’s chief operating officer, the new permission allows Cruise to roll out driverless fares focused on a magical and safe service for riders.

Not everyone is convinced that autonomous cars are ready for prime time and people remain concerned. Still, the results of the driverless taxi experiment in San Francisco remain to be seen.

Shaun Murphy was a world champion, and he recently went up against Si Jiahui, a Chinese opponent at ...

Why Crocodiles Have Barely Changed Over Millions of Years

The crocodiles that live today remain nearly unchanged from their ancient ancestors who lived ...

Several teenagers have done a great deed by building a shelter for a five-year-old boy who usually ...