In 2015, Belgian diver, Jean-Pierre Misson, claimed to have discovered the wreck of the submarine ‘HMS Urge’ that he believed was sunk by Italian warplanes during a secret mission. The claim gave birth to numerous conspiracy theories, including one that suggested that the vessel’s commander Lt. Cmdr. Edward Tomkinson had disobeyed orders and gone off course. 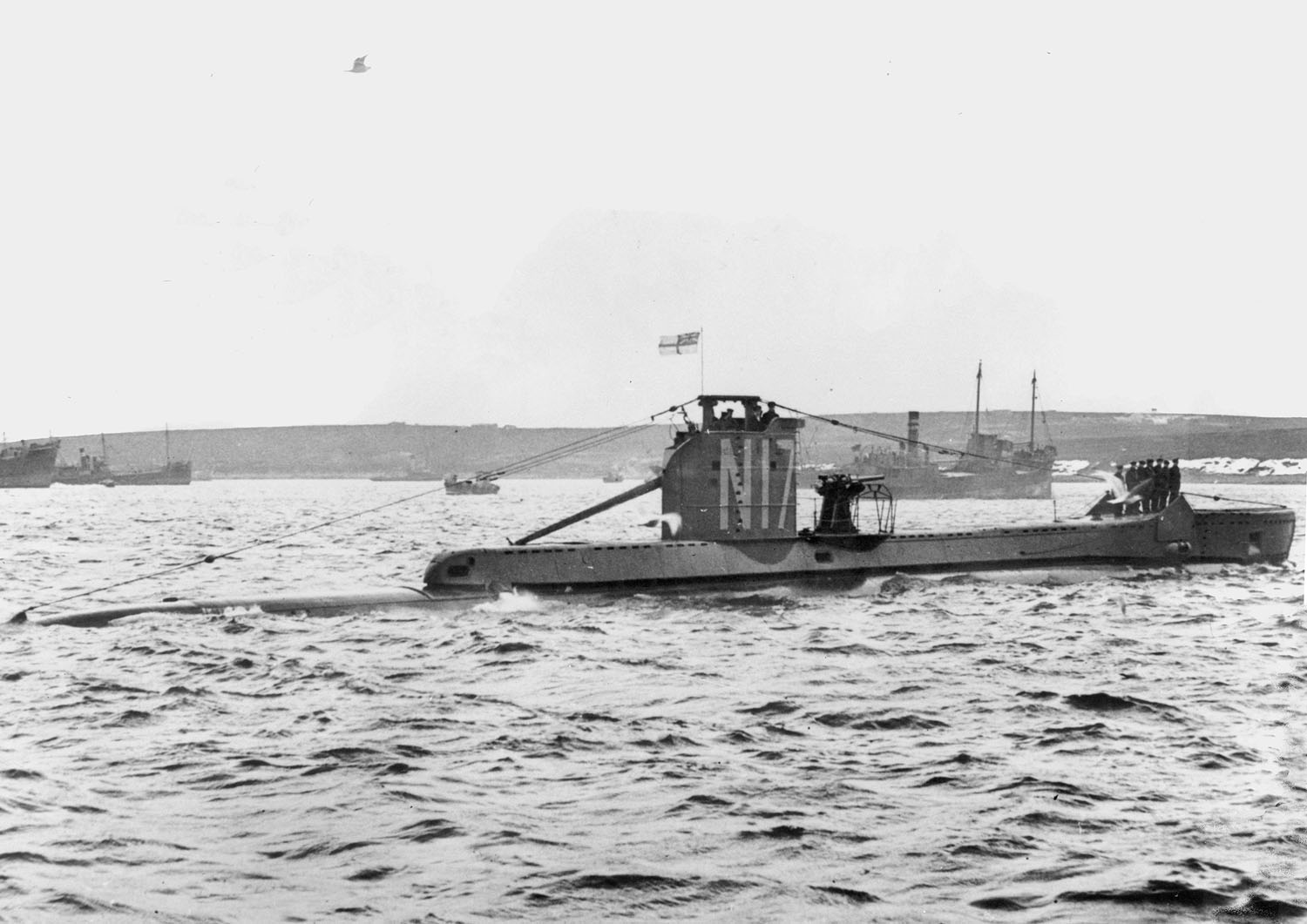 Four years later, an autonomous underwater vehicle (AUV) was used to pinpoint the exact location of the wreck so divers could investigate it more thoroughly. The research, however, was delayed because of the ongoing pandemic.

After Six Years the Submarine Was Finally Identified

At the end of April 2021, a team of six researchers, including University of Malta maritime archaeologist Timmy Gambin, made two dives to the submarine’s wreck and spent more than 20 minutes at a depth of approximately 360 feet, taking high-resolution photos and videos of the sunken vessel. 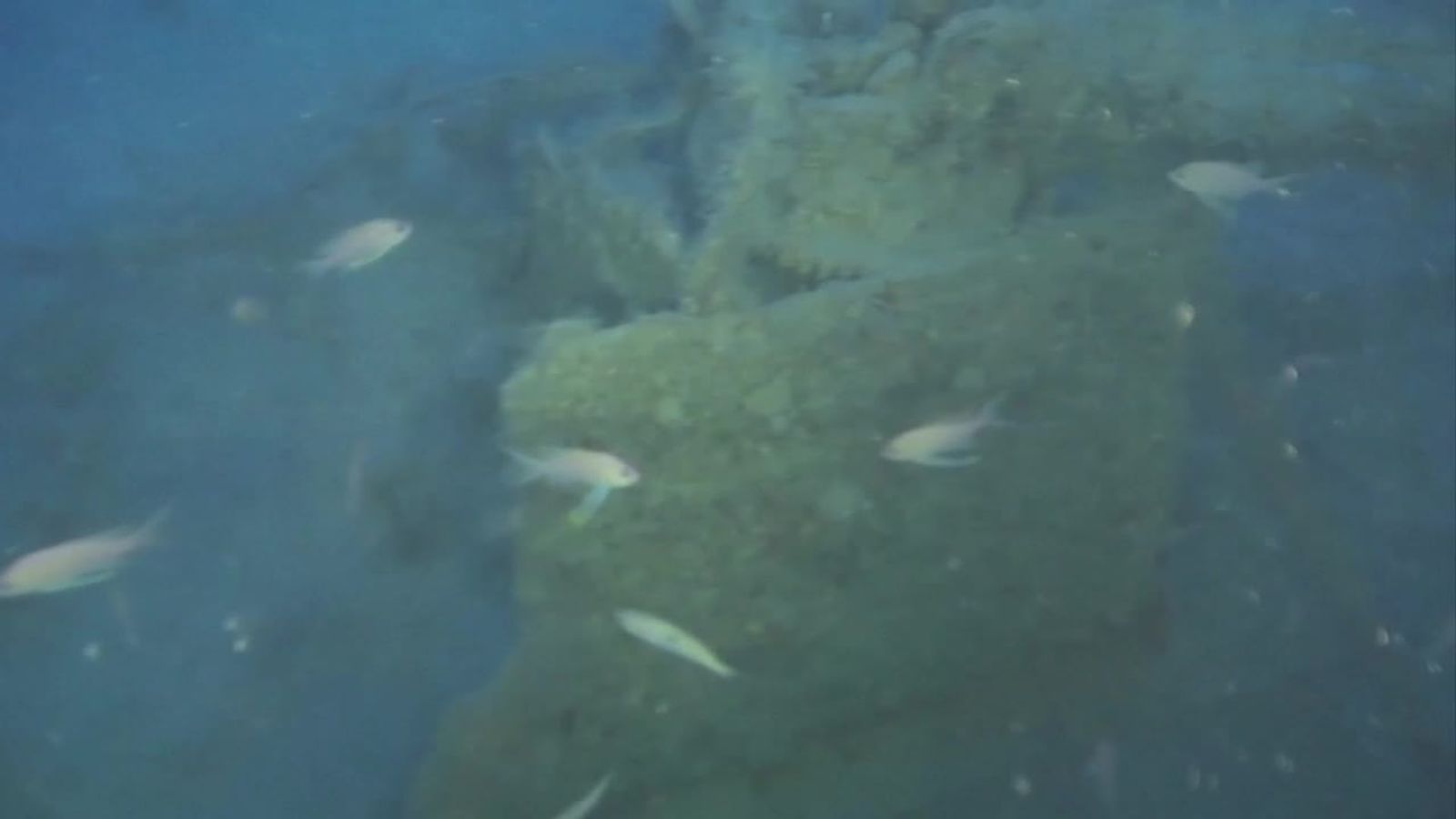 The investigation proved that the wreck was indeed the ‘HMS Urge’, which had gone missing after the British Admiralty ordered the submarine and other warships to leave the British naval port in Malta for Egypt to escape Italian and German bombardment. But the ‘HMS Urge’ never arrived at the port of Alexandria. The vessel was declared missing at sea along with the 44 people on board.

The ‘HMS Urge’ Struck a Mine Near Libya

Gambin and his team revealed that the submarine had struck a naval mine placed by the Germans and had sunk near the coast of Libya. The blast had punched a hole near the bow, which according to experts must have rapidly filled with water and broken once the vessel had plunged towards the seafloor. 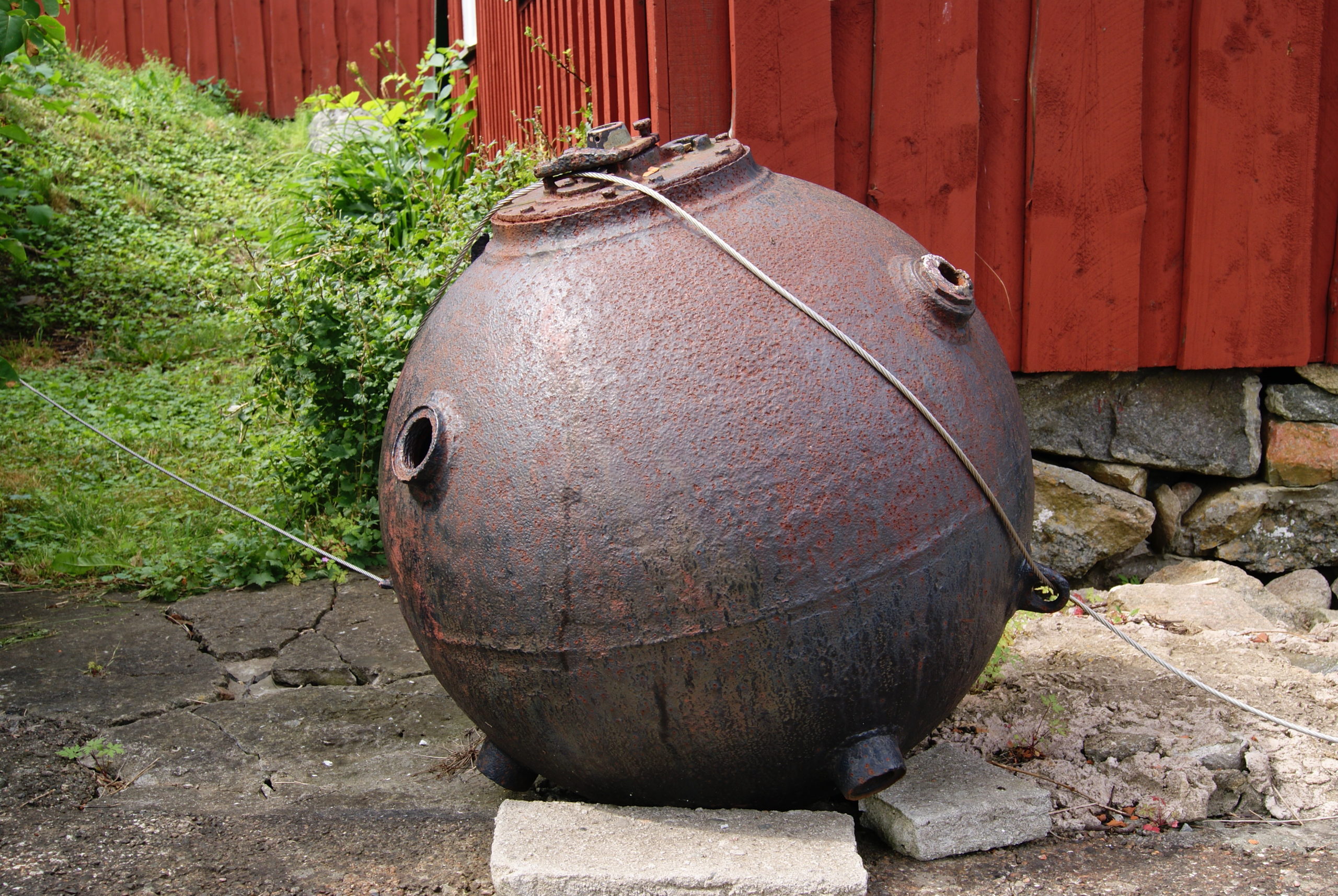 The latest discoveries were forwarded to the United Kingdom’s Royal Navy, which has responsibility for the wreck under international maritime law. The newfound information will also provide the families of the submariners with closure about the faith of their loved ones.

Human evolution is still somewhat of a mystery. Scientists continue working hard to connect all the ...

Nothing can substitute the necessity or the longing need to have a loving family. After being ...