While dyslexia is treated as a burdensome neurological disorder, it now seems that it’s associated with important beneficial traits that might have been the key to the success of humans when it came to changing environments. This positive side of developmental dyslexia was largely ignored by society and the image of the disorder was rather negative. But, now, it seems that all humans, dyslexic or not, may owe the disorder a great debt. 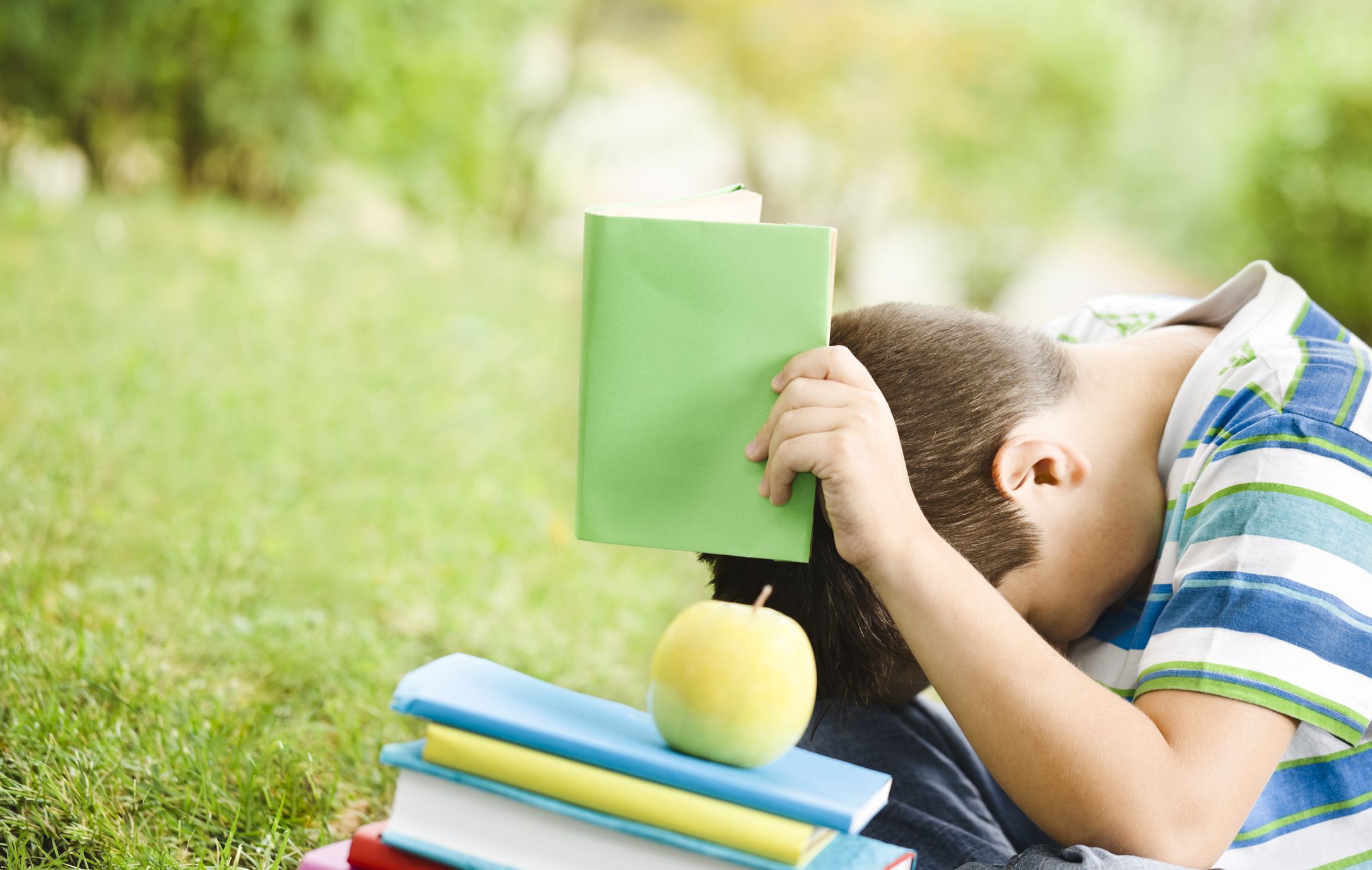 Developmental Dyslexia May Be More Than a Neurobiological Disorder

Developmental dyslexia is defined by the World Federation of Neurology as a disorder in children who fail to attain the language skills of writing, reading, and spelling commensurate with their intellectual abilities, despite conventional classroom experience. This means that dyslexia is usually treated as a deficit or a neurobiological disorder, albeit one that can be overcome by some people. Even so, some psychologists have questioned this view. Although they don’t dispute that developmental dyslexia makes things harder, the evidence they have assembled shows that people with developmental dyslexia often rank highly on skills beneficial for architecture, engineering, and art. 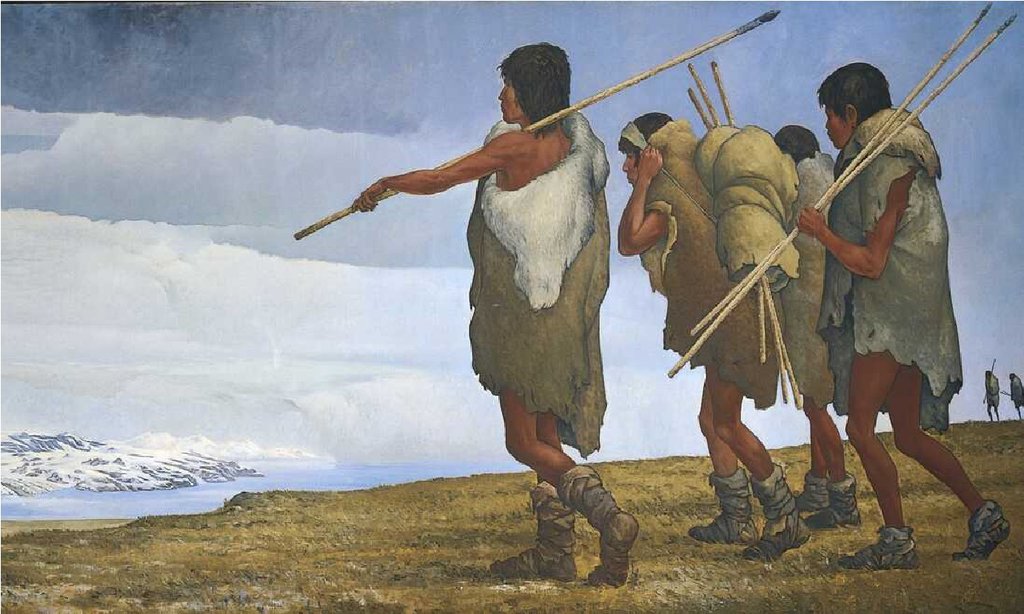 Many people have started thinking autism is often beneficial and now it seems dyslexia is also going in that direction. Scientists have proposed that developmental dyslexia may be so common because it gave advantages to human ancestors. Cambridge University’s Dr. Martin Vestergaard and Dr. Helen Taylor believe developmental dyslexia’s effect on reading is secondary to something deeper. They call it a cognitive search strategy that favors exploration over efficient resource exploitation. This was important because while making good use of available food resources may be key to survival, getting too good at it could be detrimental to a group. This is so because such a group would be unlikely to expand and can thus get in trouble after a drought or some other disaster.

Developmental Dyslexia Was Crucial for Humans in Times of Instability 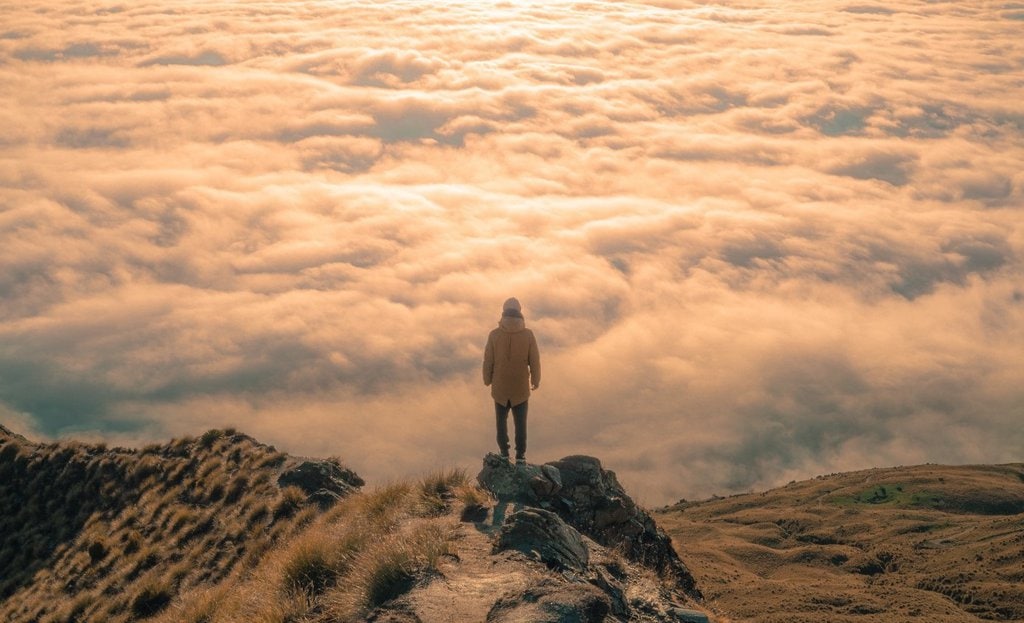 So, in cases of drought and disasters, a tribe would need to have an explorer, making the association between developmental dyslexia and exploration strategies very significant. According to the Complementary Cognition theory, too many dyslexic people in a population might lead to failure to make good use of familiar food sources but a few dyslexic people could improve the prospects of the others around them.

It seems that neurobiological diversity was beneficial for humanity, especially during periods of change like climate instability. Dyslexia is not something of the past but is currently present in the gene pool with about 60% heritability. It became a problem to people relatively recently because reading took over the world and changed the game for those who have a particular search strategy like developmental dyslexia.

As one of the longest-running shows in the world’s television history, Doctor Who has managed to ...