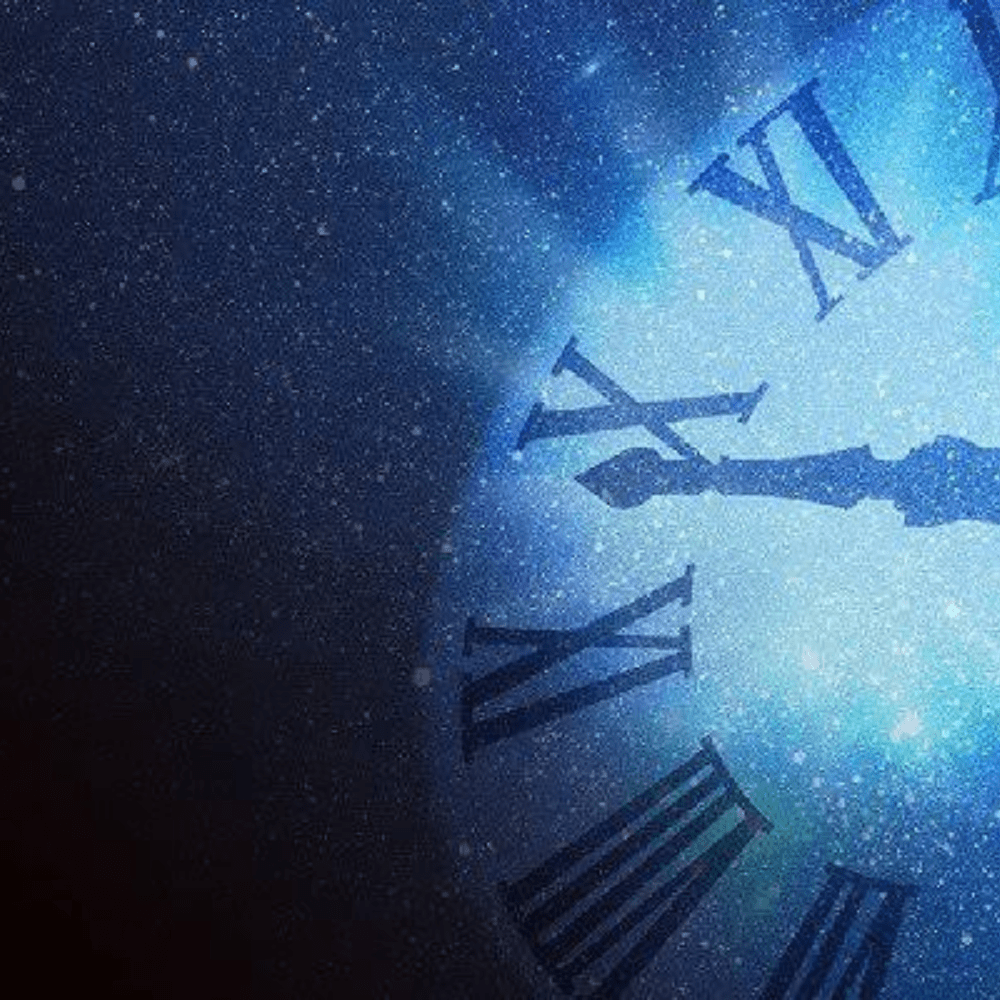 Despite the fact that the Earth has had the shortest day/night period in recent times, it appears that the opposite is true. The days on the blue planet have been getting longer lately, but surprisingly, no one seems to understand why it’s happening. The fact that the rate at which the earth rotates is not always constant is known to all. But recently, the change in the duration of days/night has been more frequent than in earlier years.

According to the news, the cycle of days getting longer has started, but June 29, 2022, is an exception to this mechanism as it’s recorded as the shortest day of this year. It’s created a commotion among planetary scientists because it’s the first time in 50 years this change has happened so fast. Earth is steadily slowing down, as a result of the energy being gradually drained from the system due to the interaction between Earth and the Moon that generates the tides. It’s believed that days were an hour and a half shorter when dinosaurs ruled the planet, and this trend will last for a while. 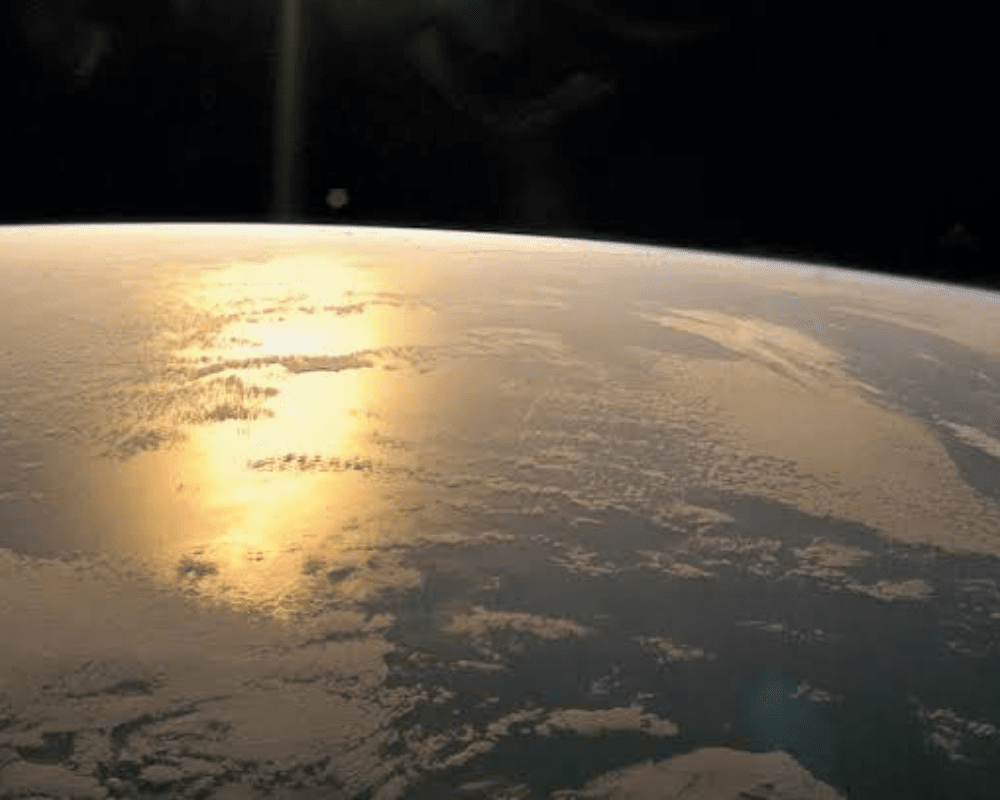 The pressure at the poles has decreased since the end of the last Ice Age, due to glacial melting. In addition to causing an isostatic rebound, which can be seen in the ascent of continents that are no longer as heavily loaded, this has also led to the mantle’s redistribution from the equator to the poles. The planet’s spin is accelerated as a result of this opposing force to that of the Moon. The other reasons for these changes could be earthquakes, as they shift the mass towards or away from the poles; a lot of rain around the equator affects the rate at which the earth rotates.

This February, a 5-year-old rescue dog from Kent, England, got nicknamed “heartbreaker” after he ...

Turns out that the surprise and discovery of a lifetime can be waiting in your backyard! The ...