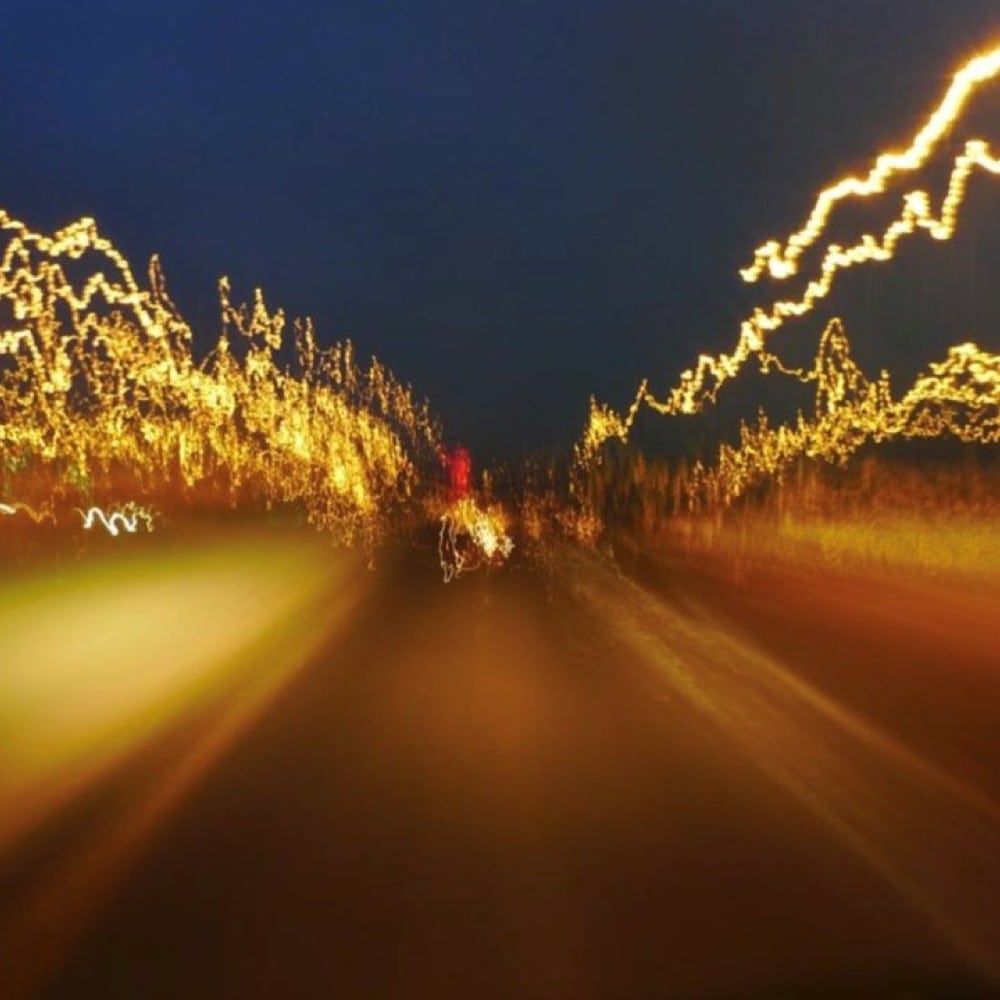 In today’s world, information is everything, and its transmission has become the lifeblood of humanity. Over the years, technological development has made it possible to transmit information faster and faster. The latest record speed of information transmission is too mind-boggling to comprehend, without comparing it to the whole internet. More interestingly, all of this has become possible for just a single optical chip and a single laser.

Researchers can now transmit 1.8 petabits/second using the laser and optical chip. one petabit equals one million gigabits. So that amount of information is equivalent to transmitting the global internet traffic twice. This result has set a new record and comes with a benefit too.

This incredible achievement in telecommunication technology is all down to the optical chip. It’s specially designed as a ‘frequency comb,’ which is a device with the ability to turn laser light into a rainbow of frequencies. Like the teeth of a comb, all the frequencies are equally spaced in the device. Each frequency can carry its own separate stream of data, which is then transmitted directly through fiber optics. Without this chip, it would take a whopping 1000 lasers to achieve the same mammoth amount of data transmission. 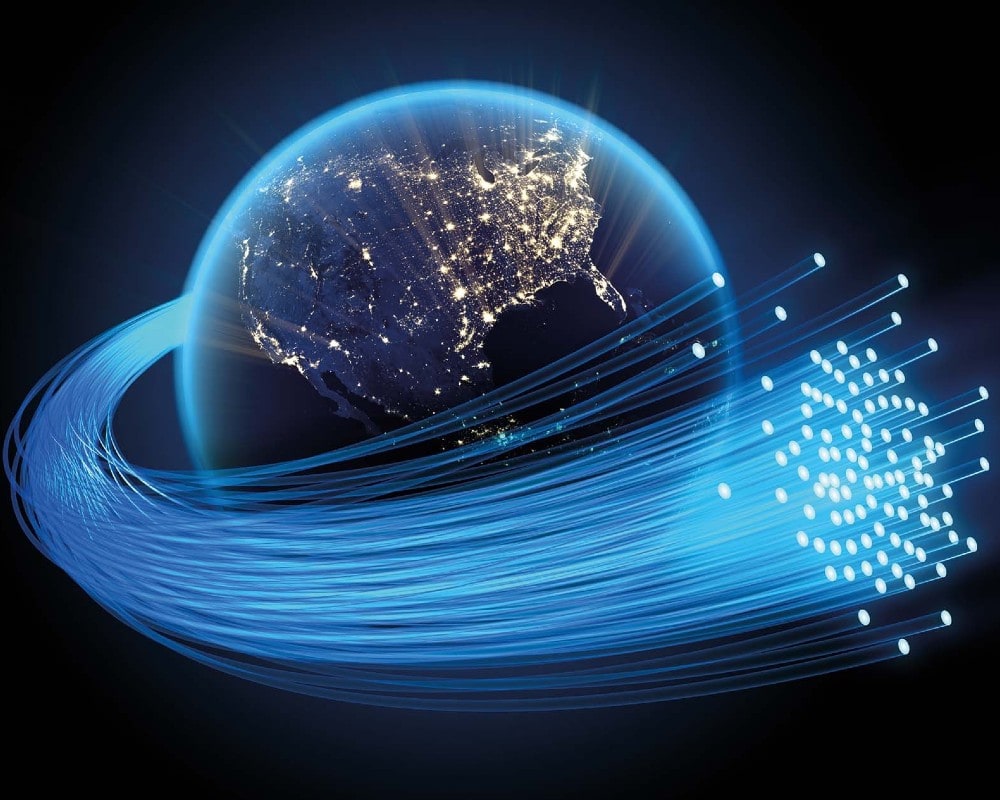 Victor Torres Company, professor at the Chalmers University of Technology, is leading the research group responsible for modeling and development of this optical chip. The chip makes it possible to use only one laser to move a huge amount of information, and also drastically reduces the needed energy in the process. This solution is useful to replace hundreds of thousands of lasers, mainly located at data centers and internet hubs worldwide. These lasers are guzzling power and generating heat constantly. With an efficiently less energy-consuming design, the optical chip provides an opportunity to achieve faster and energy-sufficient internet, which is capable of leaving a smaller climate footprint on the earth.

Recycle for a Healthy Life Cycle: 5 Products Made From Reused Plastic

When people recycle, the already used materials are converted into new products. This is important ...