A gemstone called cuprite could turn out to be the key to the development of faster and more powerful quantum computers. Cuprite has unique properties that have been known to scientists for a while that could make it very useful for quantum research. Now, a new experiment shows that cuprite could become the stepping stone to transforming this field of study. 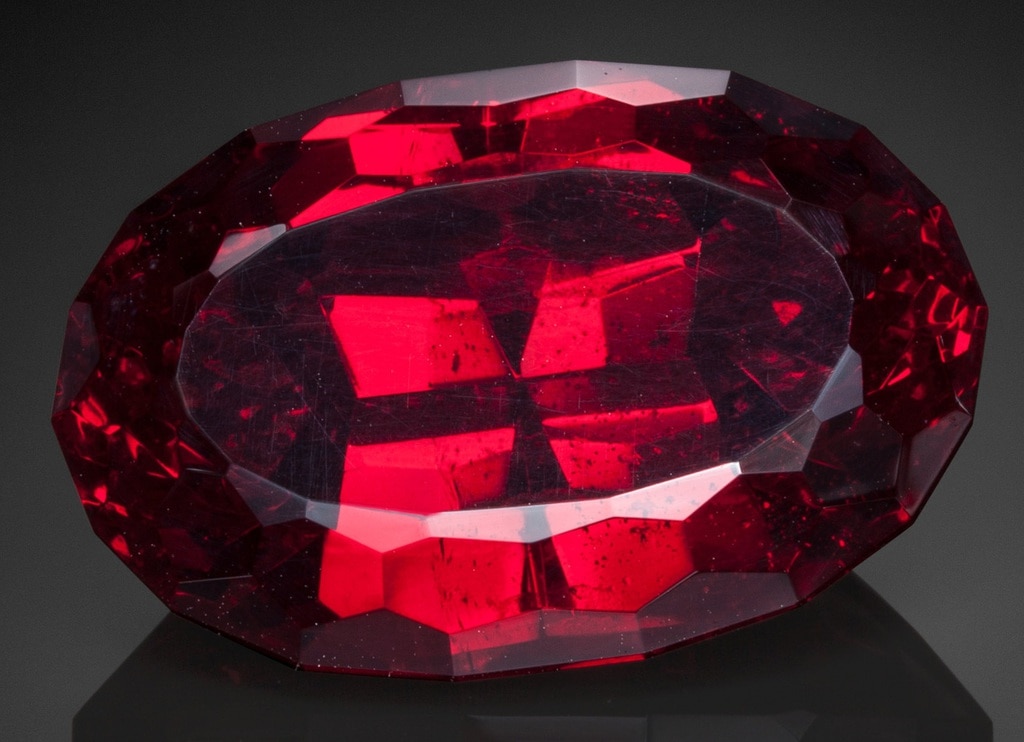 The Cuprite gemstone is formed from Cu2O, and while it’s found in many places around the globe, there’s only one place where large cuprite crystals can be found, and that is a Namibian mine in Onganja. Unfortunately, it is believed that the mine was exhausted some time ago. This is significant to scientists because they need large gems for their research as cuprite produces uniquely large and easier to study Rydberg excitons. These are quasiparticles that are made from combinations of electrons and electron holes.

Dr. Hamid Ohadi’s team at St Andrew’s University has announced that they have coupled light to cuprite Rydberg excitons. This is the largest matter-light hybrid particle to have been created so far, and it could have major implications when it comes to light-based quantum computers. According to the team, this opens the door to a type of quantum computer called a quantum simulator. 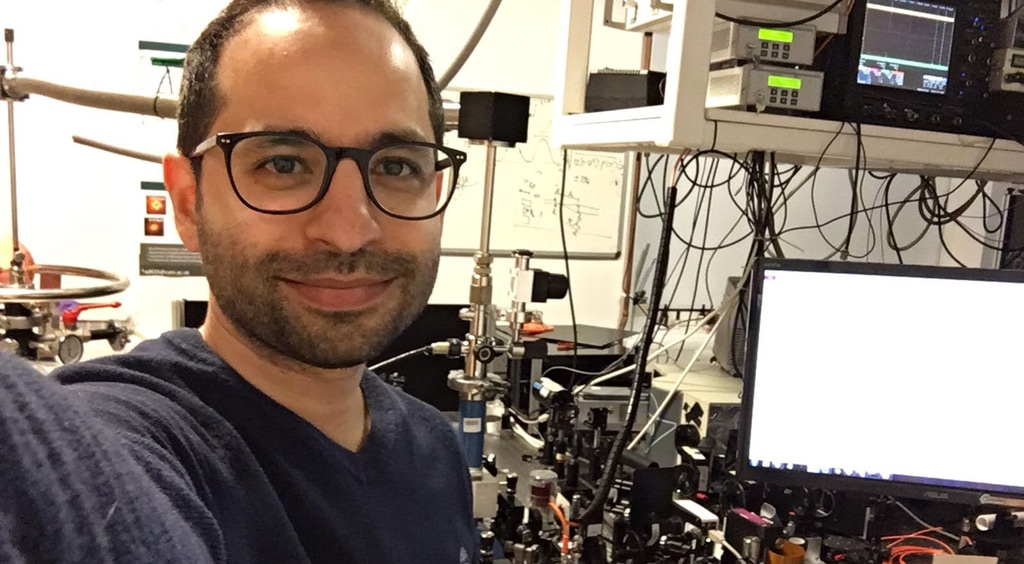 Quantum simulators break the binary where information is stored as ones and zeros, allowing it to be anything in between and enabling multiple computations to occur simultaneously rather than in sequence. That is something that all quantum computers aim to achieve. While quantum simulators can’t perform all the functions that quantum computers should theoretically be capable of, they can solve certain important scientific problems.

Building quantum computers is the main goal for many scientists and research has led to many different designs, all having advantages and drawbacks compared to each other. According to Ohadi, a quantum simulator using light would be the holy grail of science and his team has made a huge leap towards it by creating the key ingredient of it – the Rydberg polaritons. Those were created using a cuprite crystal from the Onganja mine, making them key for future research. With the mine closed and no other natural sources, synthesizing large cuprite stones could become a priority for scientists working in the field.

The rules of the “standup” basketball and the wheelchair one are almost identical. The free throw ...