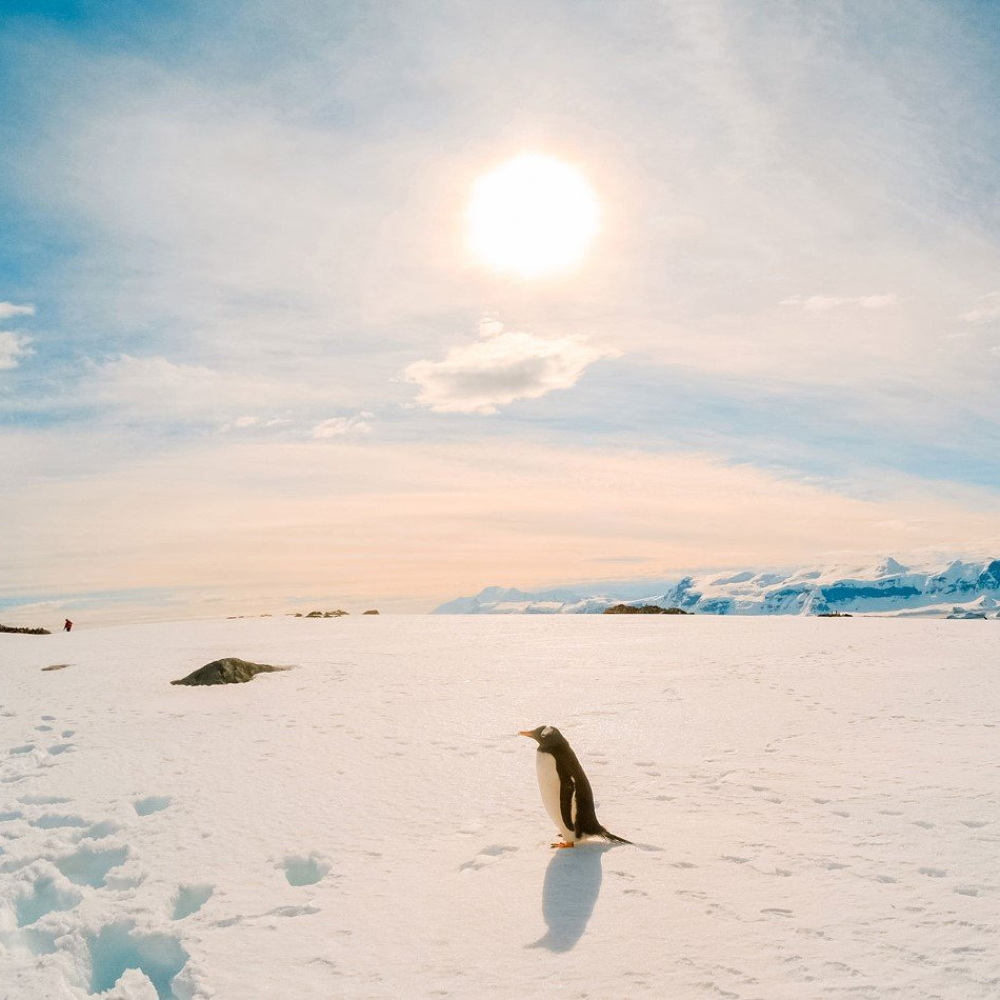 A recent study carried out by researchers in New Zealand suggests that the icy cold continent of Antarctica was discovered in the early 600s by Polynesians. The local folklore about a Polynesian explorer spotting a frozen cold desert with mountains and no sunlight were assessed by the researchers. They then shifted their study to grey literature and blended the historical reports with indigenous artwork and oral histories to look for evidence. This study revealed that Polynesians found Antarctica 1,100 years before the western explorers.

Westerners Were Late Comers to Antarctica 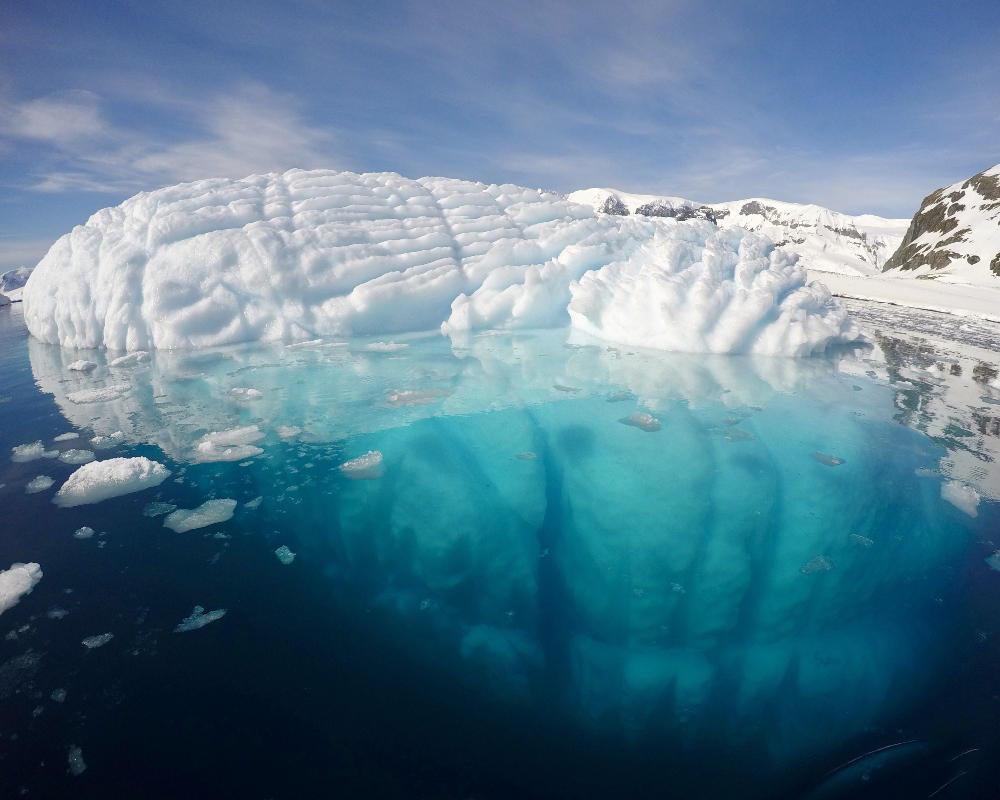 According to historical records, Westerners first spotted Antarctica in the 1820s. On the other hand, the Polynesian connection to Antarctica has been part of the story since the seventh century, according to New Zealand researchers. It is believed that Maori served as crew members and medical professionals after Westerns first found Antarctica. One ancient Greek theory talked about the existence of Antarctica as a lower continent to even out the Arctic cold desert in the North.

Many explorers, especially during the 1400s to 1600s, had attempted to explore Antarctica – including James Cook – but the attempts were in vain. It was only in the 1800s that westerners were able to find Antarctica, making them latecomers. Conservation biologist Priscilla Wehi, also the first author of the research study, stated that Hui Te Rangiora and his crew were the first humans to witness the Antarctic waters and probably the continent.

The Mysterious Land of Antarctica

In his report, ethnologist S. Percy Smith talks about how Maoris wanted to explore the enchanting sights that travelers who were on the Te lvi o Atea witnessed. They described Antarctica as a place where rocks grew out of the sea; the existence of a frozen sea, deceitful animals that lived deep underwater, and mountains so high that it seemed like they were touching the sky. Smith mentions that the mesmerizing place was likely to be Antarctica.

Mumia — The Odd Practice of Using Human Remains as Medicine

Since the dawn of time, man has searched for ways to heal the human body both in logical and ...

4 Dogs that Made More Money than Human Actors on Hollywood