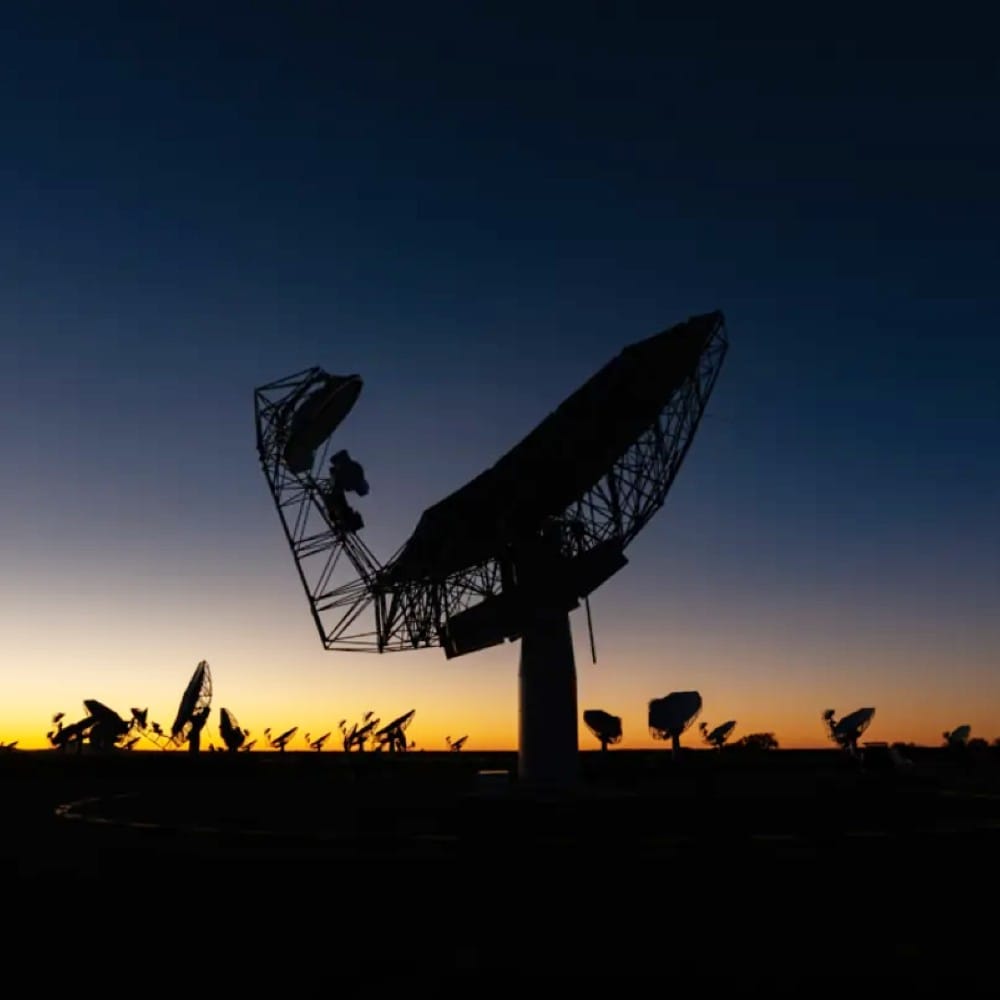 Humankind’s interest in extraterrestrial aliens is long-muddled in facts and long-celebrated in fiction. But the scientific search for alien existence has never really stopped. Now, wooing the hardcore enthusiasts and theorists, the search for alien civilization in our galaxy is about to be expanded hugely. A new collaboration between the Breakthrough Listen initiative and the MeerKAT observatory in South Africa is to target more than 1 million stars near our planet. The project will search for technosignatures, the potential evidence of extraterrestrial intelligence. 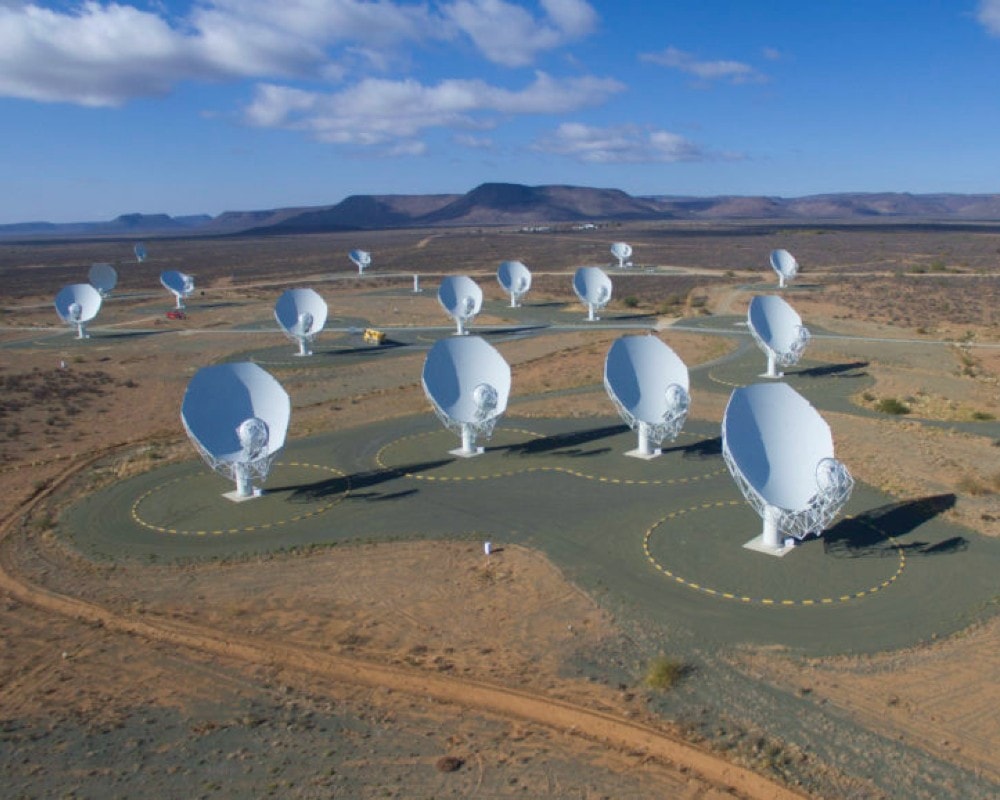 The MeerKAT observatory in South Africa offers incredible gear, including the largest radio telescope in the whole Southern Hemisphere. As the main tool for the project, this telescope is being constructed with a total of 64 MeerKAT antennas, thanks to the new collaboration between the engineers from the South African Radio Astronomy Observatory (SARAO) and the Breakthrough Listen team. Increasing the number of targets by a factor of 1000 for alien searching, the telescope will provide data almost 24 hours a day, seven days a week, for two years.

This new search for alien existence will complement similar works in progress, most notably with the Green Bank Telescope (GBT) in the USA and the Parkes Telescope in Australia. Both require the motion of their antennas to point at their targets, something that won’t be necessary for the MeerKAT one. As Dr. Andrew Siemion, the Principal Investigator of Breakthrough Listen explained, the new supercomputer of the project enables the scientists to combine signals from all 64 dishes to get high-resolution and excellently sensitive scans of the targeted stars. The highly increased number of techno signature targets and a shorter period of just two years has broadened the field of search for alien life to a great extent, bringing possible interesting results in the near future.

The ‘70s American rock band KISS is all set to release their A&E original documentary titled ...