Surgeons have been successful in transplanting a 3D-printed ear made with living tissue. The groundbreaking procedure was done on a 20-year-old woman, and the transplant, called AuriNovo, was made from her own cells. The patient was born with a congenital disorder called microtia, which caused a damaged right ear. The woman got a lab-grown implant of a right ear that was 3D-printed from cells from her left ear. It had a shape that gave her two matching ears. 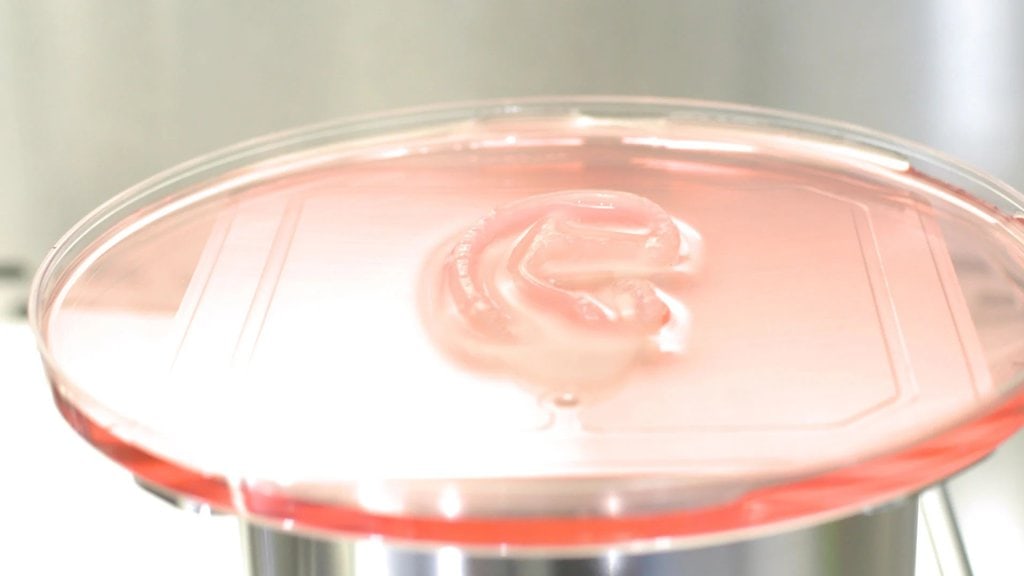 The regenerative medicine company 3DBio Therapeutics created the ear transplant, which will continue to grow and generate cartilage tissue after it’s been implanted. That’s supposed to give the ear a natural look and feel. 3DBio Therapeutics announced the results of the reconstructive surgery this month. The company has also begun a clinical trial that’s expected to be completed in 2028, involving 11 microtia patients who will get their own 3D printed implants. The trial will track the compatibility and long-term function of every ear transplant.

The Ear Transplant Was Patient-Specific and Intended for Surgery

There is a possibility that the ear transplant could be rejected by the immune system of the body if it sees it as a foreign object. That eventuality can also cause health complications. Scientists at 3DBio Therapeutics hope that rejection won’t occur because the implants were made from the patient’s cells. So far, other companies have used 3D printing technology to create custom prosthetic limbs using lightweight plastics and other materials. What’s new is that the ear transplant is the first known example of a 3D implant that was made from living tissue.

The 3D-printed ear was patient-specific and intended for surgical reconstruction for people born with microtia. Some 1,500 babies are born in the US with microtia annually, and the condition causes one or both ears to be underdeveloped or even missing. Microtia patients usually get new ears from silicone or rib grafts carved into the approximate shape of an ear. But with the new technology, 3DBio Therapeutics uses cells from the patient and then grows the new ear in a lab, giving the patient their unique ear shape. The hope is that this technology could be used for other body parts like noses, spinal discs, rotator cuffs, knee menisci, and other tissues.

Only those with an HBO subscription realize what makes it so great. The popular rival streaming ...