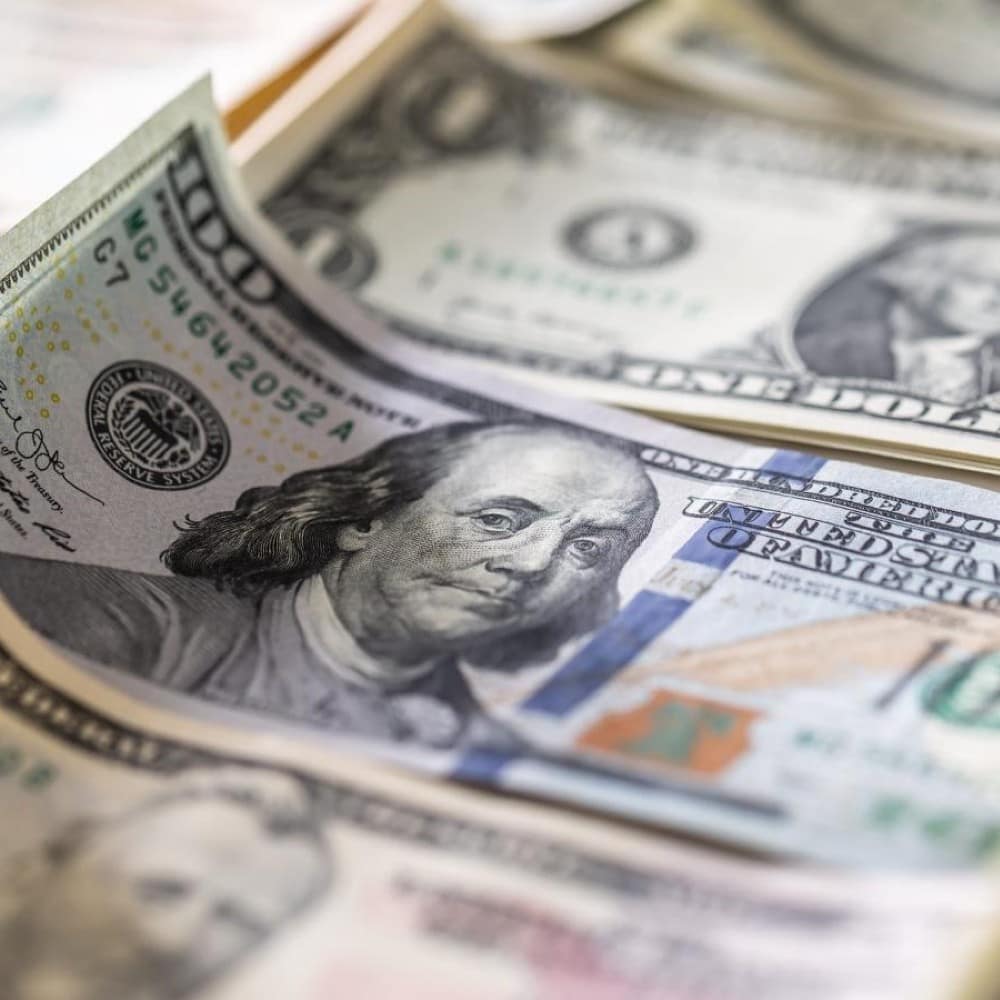 They say a newborn baby brings luck to the family. That’s what literally happened to a North Carolina family when a woman learned about winning a bumper lottery just hours after welcoming her baby girl. That’s what we call double luck!

North Carolina-based Brenda Gomez Hernandez gave birth to her daughter on November 9th. While the new mom and her family were already having a memorable day, just a few hours later Hernandez learned that she became the winner of a whopping $100,000 lottery prize money. The 28-year-old housekeeper told the press that she couldn’t believe her luck and cried over happiness and excitement, after finding out the news. 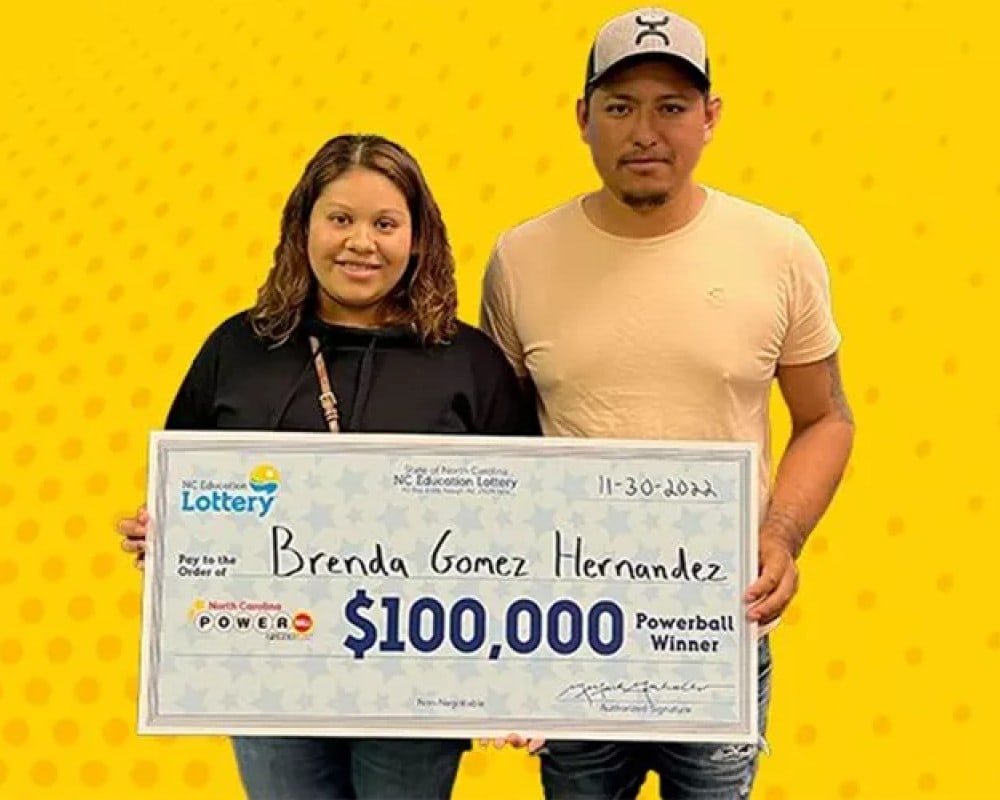 According to the North Carolina Education Lottery officials, Hernandez bought a Quick Pick ticket for just $3. In the drawing after matching numbers on four balls and the Powerball, she initially won $50,000. Then the money doubled thanks to the 2X Power Play multiplier. After taxes, the lucky woman took home a total of $65,015, as per the lottery officials.

It seems that Hernandez’s children have the superpower of bringing luck to their mom! While choosing her lucky numbers, the Concord mother selected her two sons as her inspiration. As they are two very important people in her life, Hernandez used their birthdays to pick her lottery numbers. On the fateful day of winning the bumper prize, she believed that her newborn daughter also had a helping share in her good fortune, bringing her ultimate luck. As Hernandez informed the press, she recently claimed her jackpot lottery prize and had the plan to spend a large portion of her winnings to pay for her home. The mother of three is, of course, highly thankful to her kids for bringing her incredible lottery luck!

Where Does Bobbing for Apples on Halloween Come From?

It just wouldn’t be Halloween without a couple of scares and a good old bobbing game, right? Well, ...