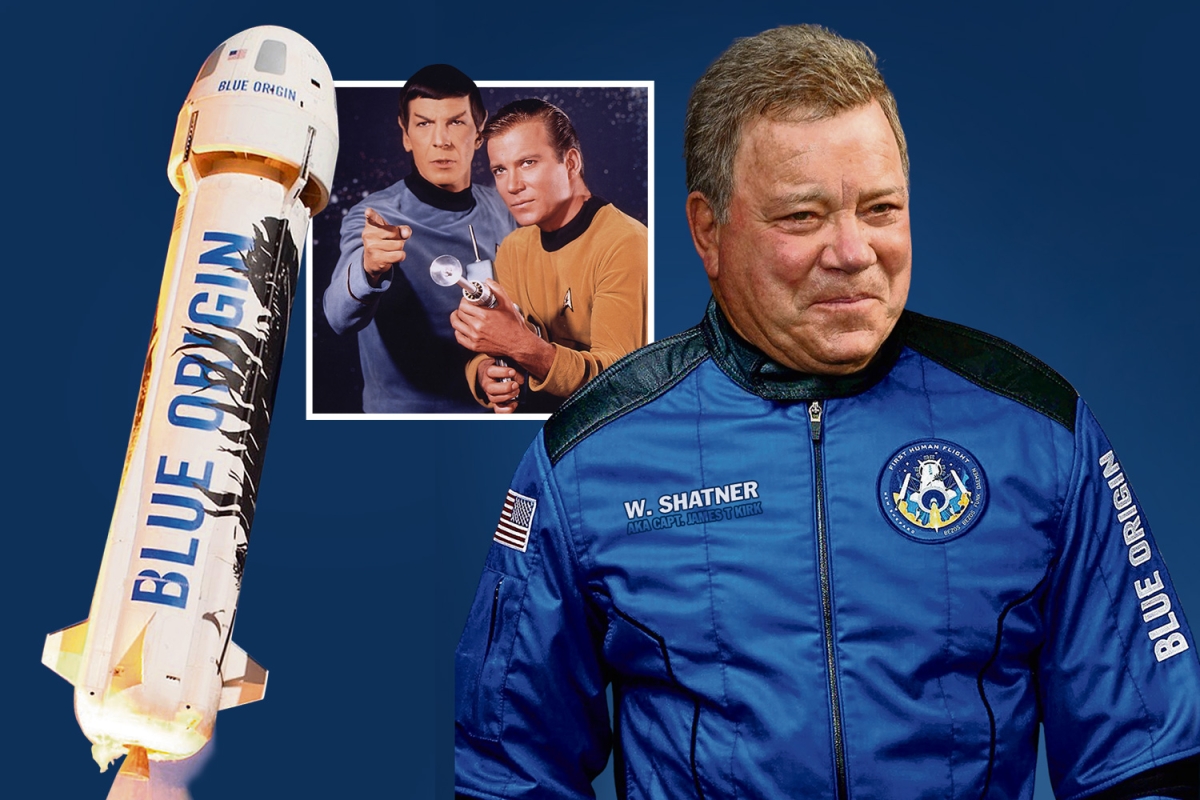 Acclaimed actor William Shatner certainly accumulated many amazing achievements in his life thus far, and he doesn’t show signs of slowing down! Well-known Star Trek captain Kirk has lived up to his arguably most famous role by actually going to space on October 13th! Blue Origin released a video of Shatner preparing for the trip where he shared his thoughts about the adventure at hand.

William Shatner Took a Trip on the Blue Origin 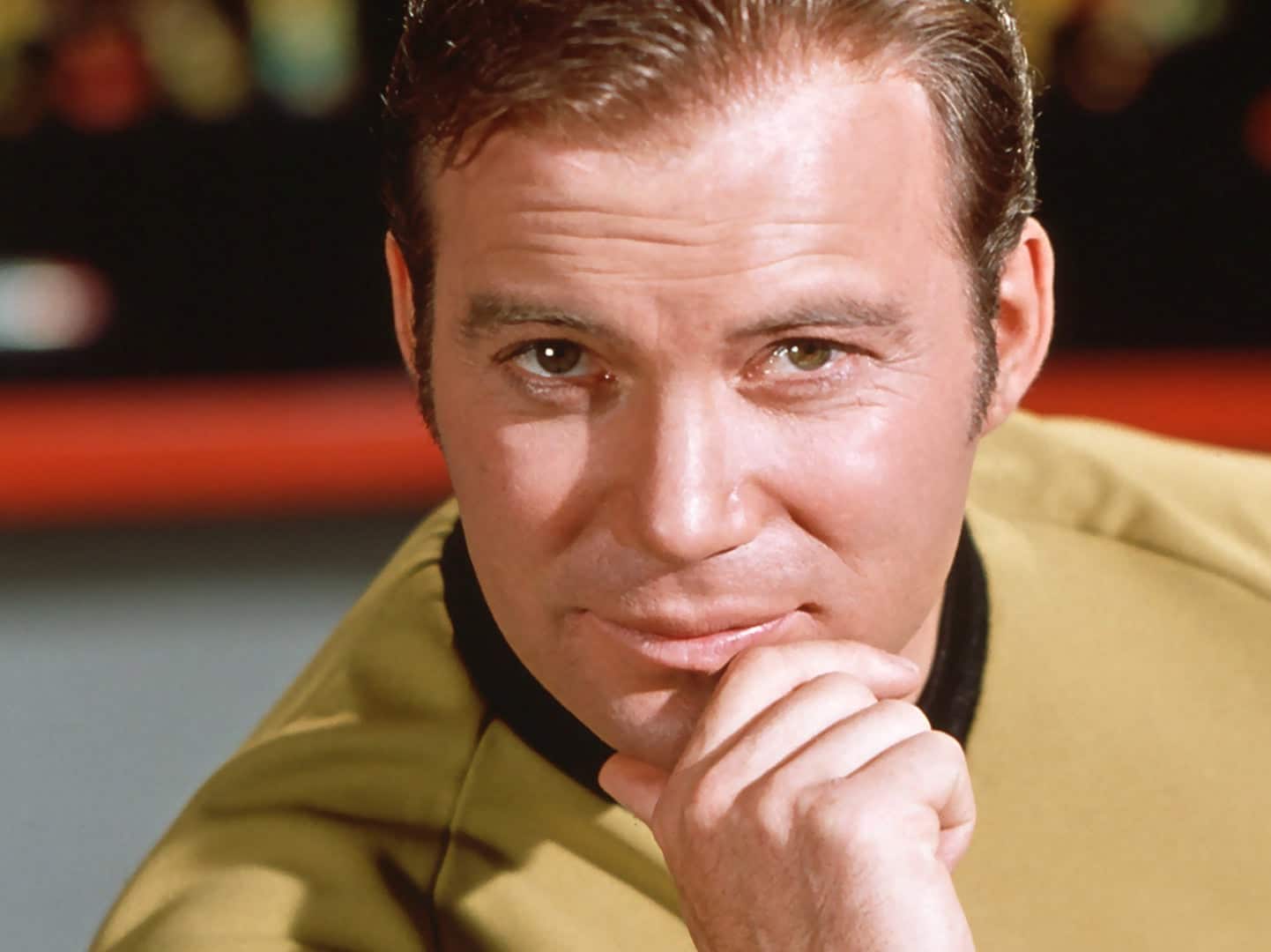 The launching of the Blue Origin NS-18 suborbital flight happened on Wednesday, October 13th with William Shatner onboard. Even before the 11-minute flight, Shatner knew the experience would be life-changing simply from meeting and talking to many of the people involved in the project. Planet Labs co-founder Chris Boshuizen, Glen de Vries, co-founder of clinical research software platform Medidata Solutions, and Blue Origin’s Audrey Powers joined Shatner on this trip.

The Oldest Man to Go to Space 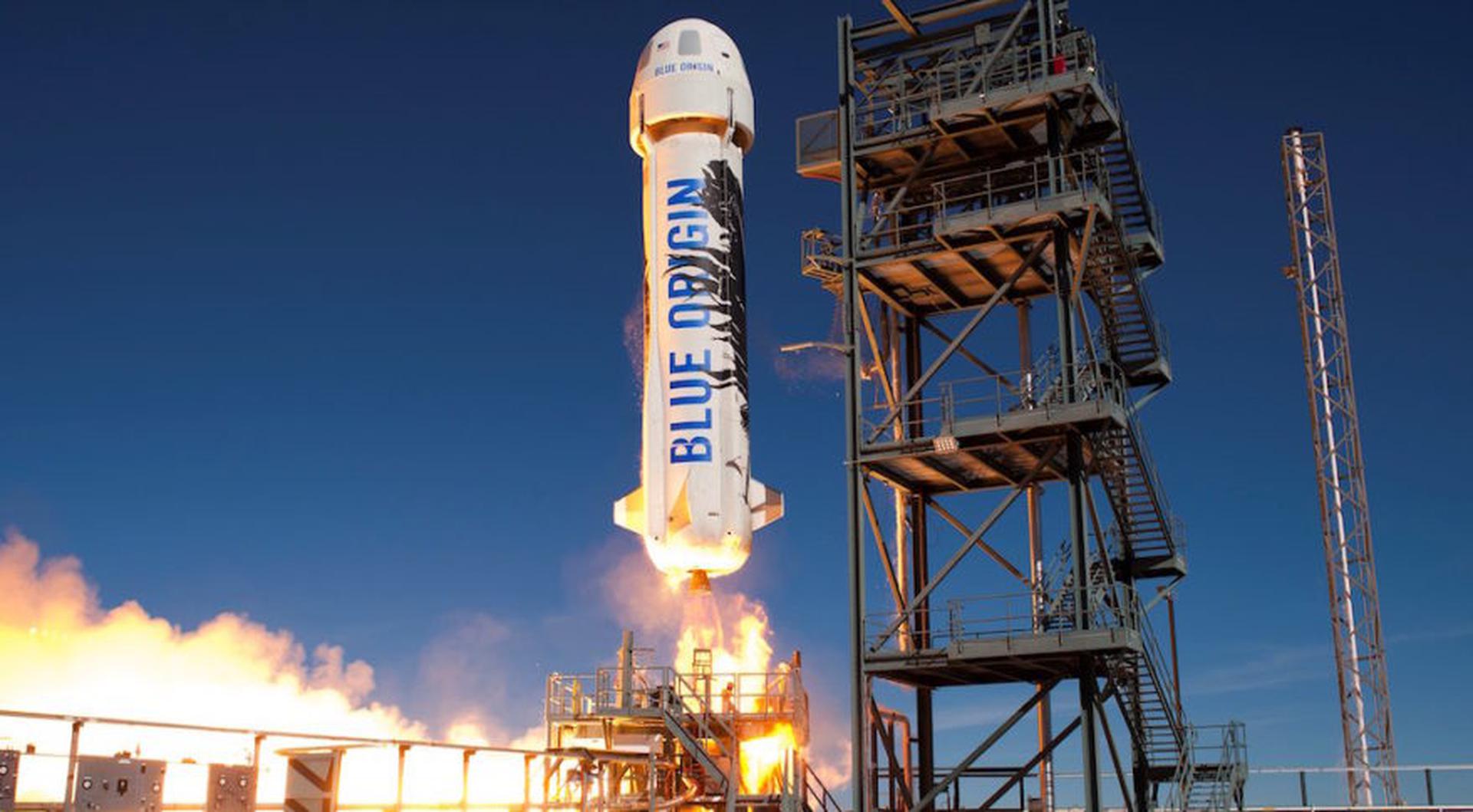 With his suborbital flight to space completed, Shatner became the oldest person to have traveled to space at the age of 90. Although experiencing zero gravity and 5G forces on his return towards Earth was difficult on his body, Shatner said that he was prepared well for the experience by the professionals at Blue Origin and he was able to revel in the sights and sensations fully during the trip.

Shatner’s Thoughts About the Experience 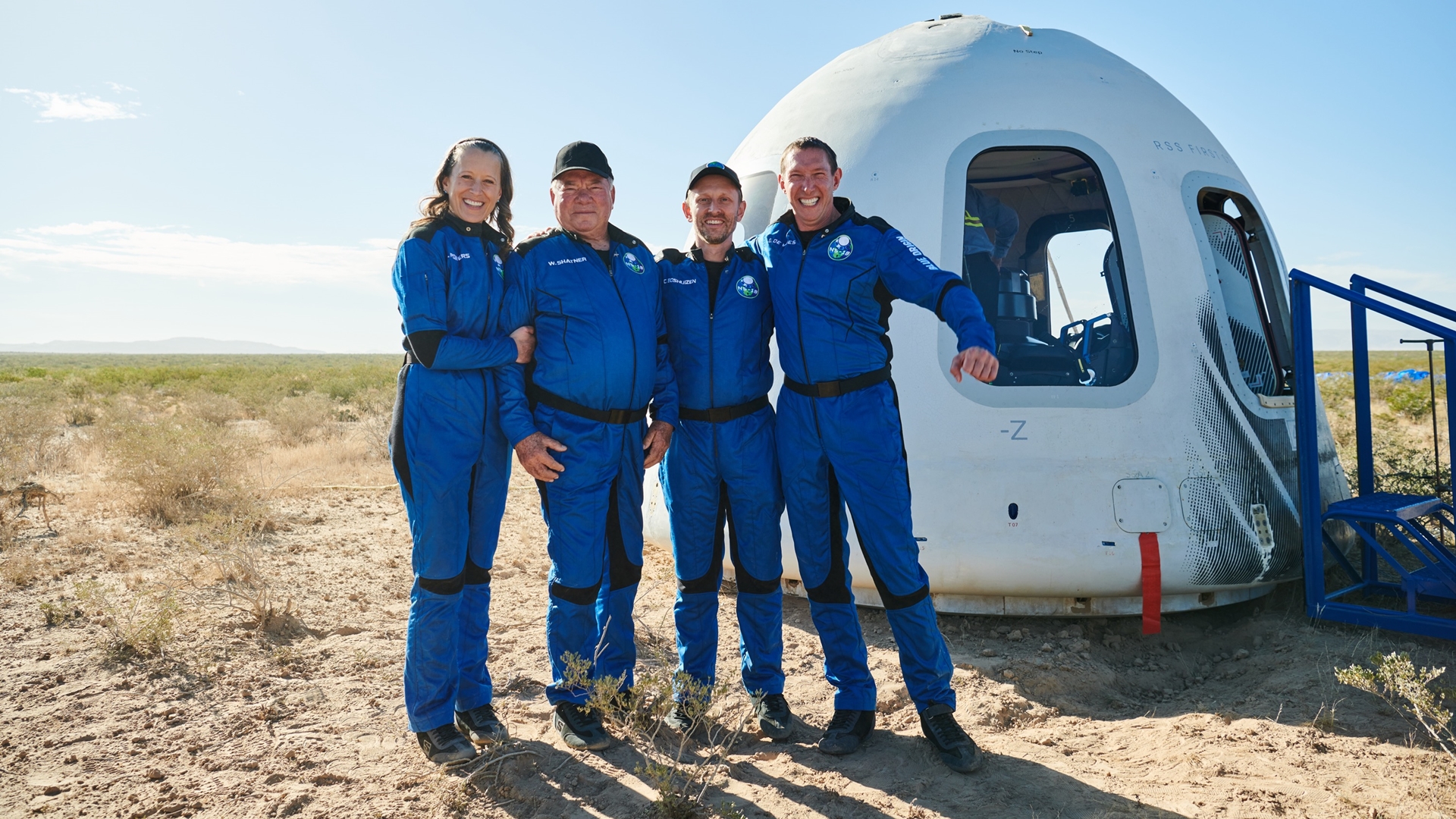 In an interview following his return from the space flight, Shatner claimed to be overwhelmed by the experience and the value of life on our planet. He mentions the importance of protecting our fragile world because it’s blanketed by a 50-miles wide skin that we’re actively polluting. Throughout the trip, Shatner was looking out the window, as footage from Blue Origin clearly shows, taking in every moment of this unique experience. Fans around the world are certainly rejoicing that beloved captain James Tiberius Kirk became a real astronaut!

This First of Its Kind “Immortal” Crab Was Entombed in Amber

Experienced scientists have discovered an "immortal" crab petrified in amber for the first time. ...