Several teenagers have done a great deed by building a shelter for a five-year-old boy who usually waits for the bus in his wheelchair. The teens got to work after finding out how the boy got wet when waiting for the school bus and his father needed help to create a shelter.

The Teens Built the Bus Stop Shelter for Ryder Killam To Protect Him From Rain, Wind, and Snow While Waiting for the Bus 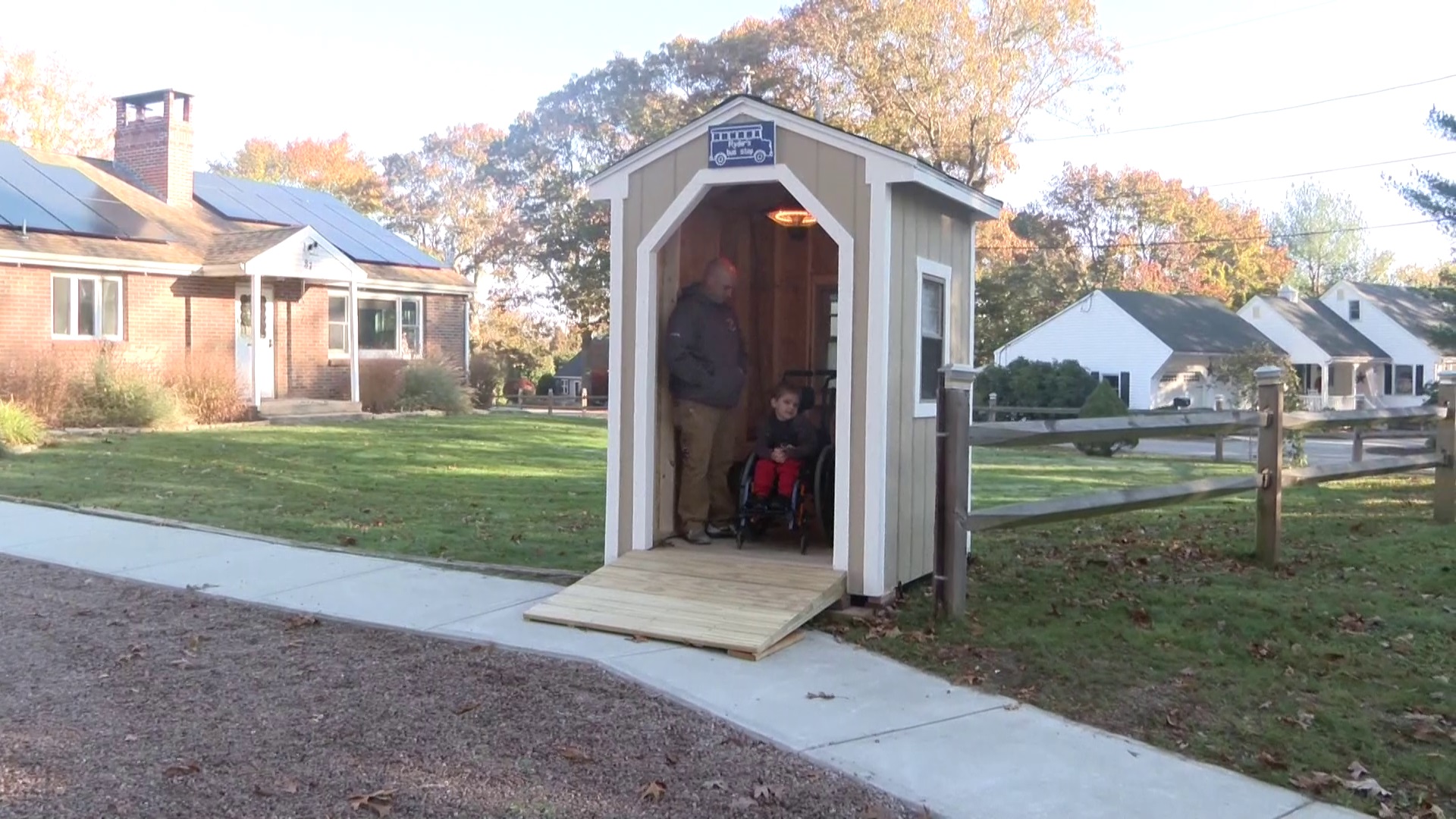 The teens learned how young Ryder Killam had to wait about 15 minutes every day for the bus, using only a patio umbrella to protect himself from the rain, snow, and wind. This felt wrong to the local students in Bradford, RI who quickly got to work and built him a bus shelter to give the boy better protection from the fury of the elements. The group realized their idea during their construction lessons.

Ryder’s Father Tim Expressed His Gratitude to the Thoughtful Teens

In an interview, Ryder’s father Tim stated that his five-year-old boy now uses the shelter every day before school and his nurses also wait inside it while awaiting his return home. According to him, the boy even likes to hang out in the shelter, enjoying it like his own fort. The grateful father pointed out how the teens who built the shelter brought the community closer together, showing that there is much good in the world and their own town. 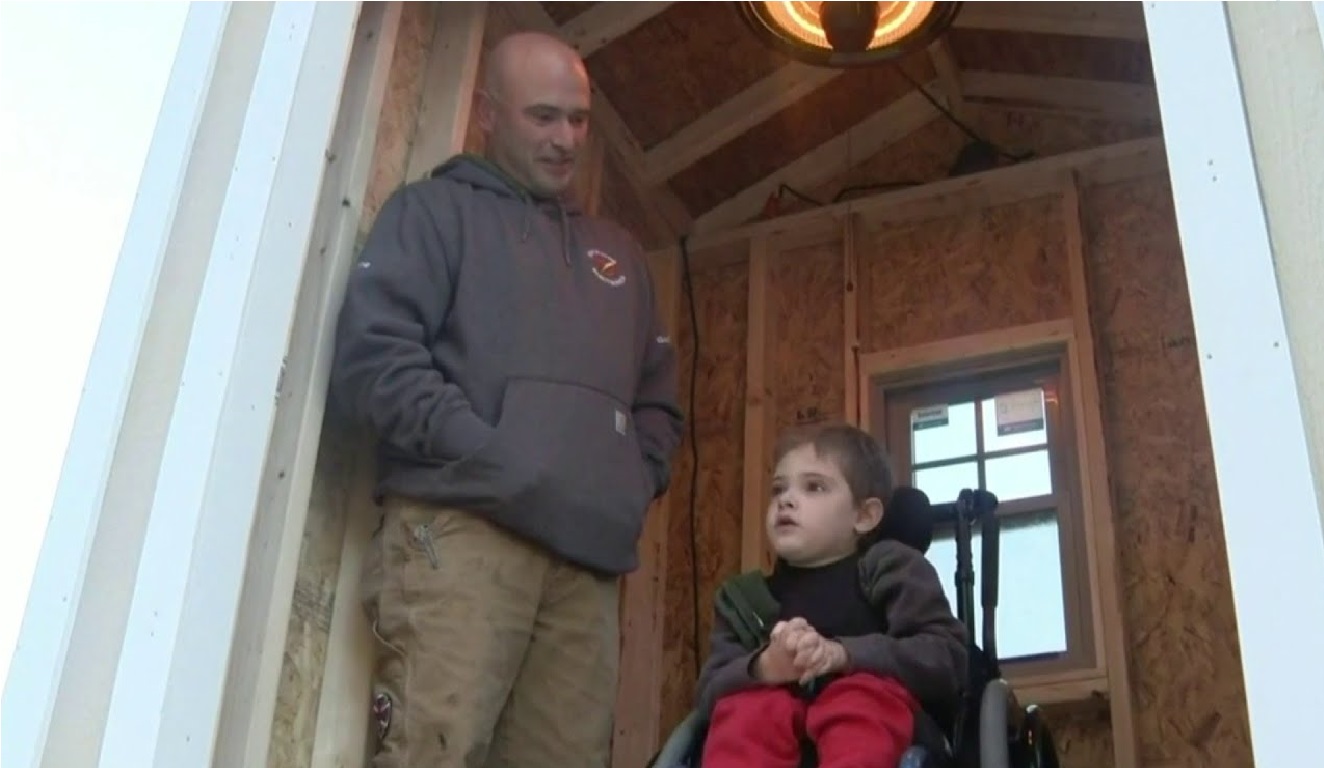 Ryder was born with a disability and has never been able to walk, so he started using a wheelchair at the age of two. The need for his shelter arose after the boy started attending the local inclusionary preschool in 2019 and had to wait for his school bus. Because Ryder could not rush to catch the bus if he was late, he had to wait for it in advance, sometimes up to 15 minutes, and in bad weather. Now, with his new personal bus stop shelter, the boy no longer has to worry about the elements.

William Shatner Became the Oldest Person to Travel to Space

A Mysterious Mermaid Mummy Was Found in the Pacific Ocean

Mermaids are known as make-believe creatures whose image is woven into legends and lore from across ...