During a recent concert, Pearl Jam gave a truly unforgettable experience to one of their fans. The fan’s name is Roland Mandel and he originally purchased tickets for the band’s 2020 concert in Berlin, Germany, back in 2019. However, due to unfortunate events in the world back in 2020, the concert was rescheduled. Here’s what happened! 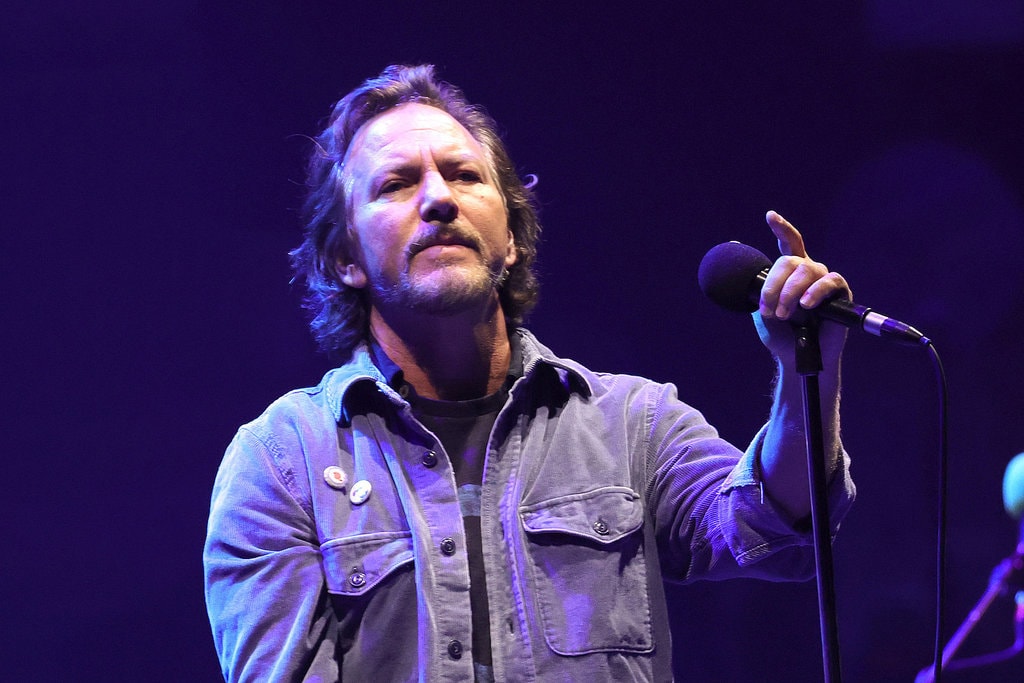 After purchasing the tickets for the 2020 Pearl Jam concert in Berlin, Mandel was diagnosed with ALS, which meant he was no longer able to use his standard ticket. In Berlin Waldbühne, only 12 out of 22,000 seats were set aside for handicapped audience members. All of these seats were sold out by the time Mandel was looking to change his seat. But, the fan’s friends and family didn’t give up and wanted to make his wish come true. They wrote a letter to the venue and the concert organizer to explain the situation and Mandel’s terminal illness and his wish to see the band live before he passes. They even started a social media campaign using the hashtag “#RVMforRoland,” which refers to his favorite Pearl Jam song — “Rearviewmirror.” 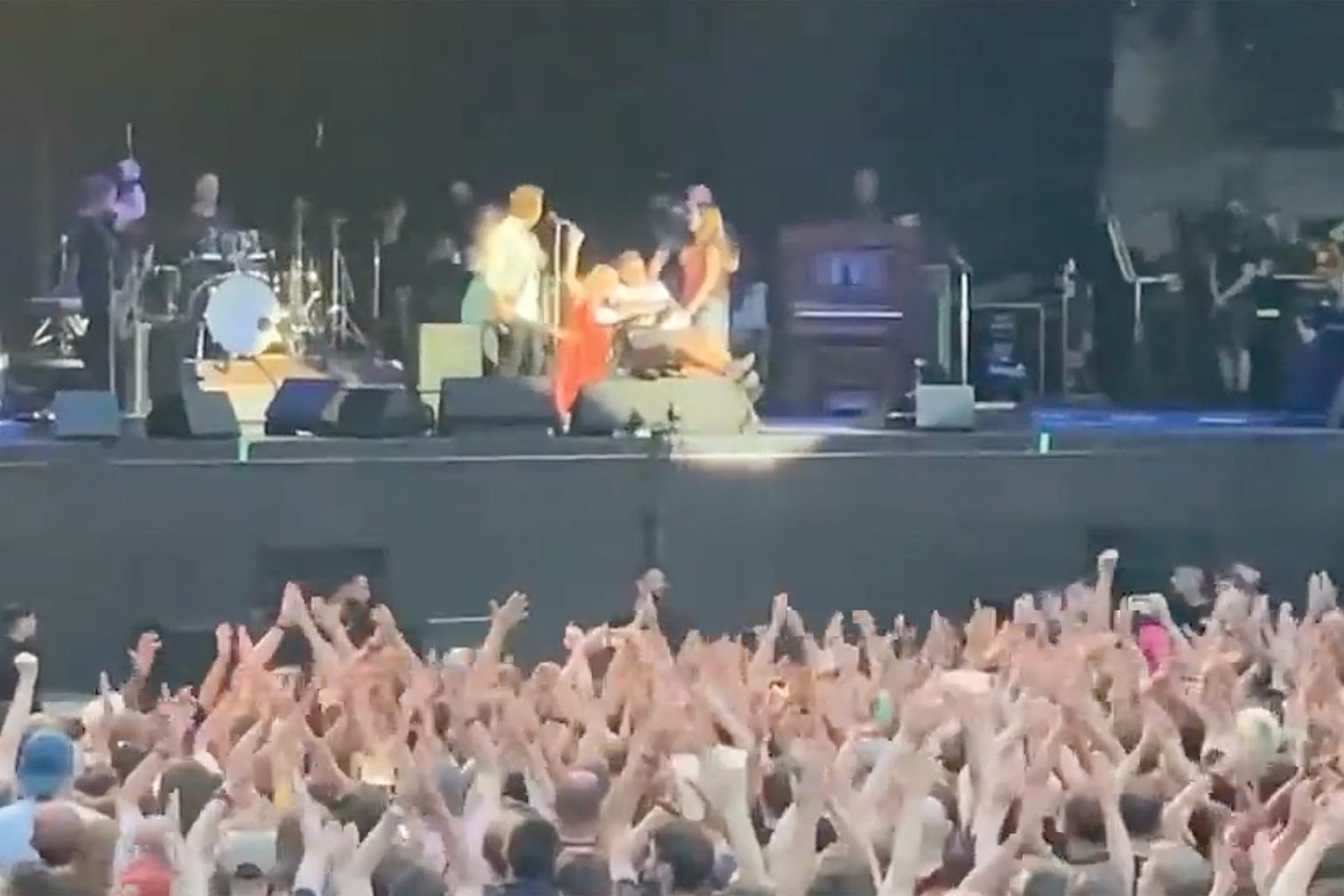 How Mandel Got to See Pearl Jam

With the assistance of the venue and lots of Twitter posts about the situation, the friends and family of Roland Mandel managed to secure him a side-stage seat at the Berlin concert. But, then, something even more special happened. Pearl Jam sang the song “I Believe in Miracles” by the Ramones and after, they brought Mandel onto the stage. The band said that he also should experience this special night because he worked so hard to get there. They finished up with “We love you, Roland.” 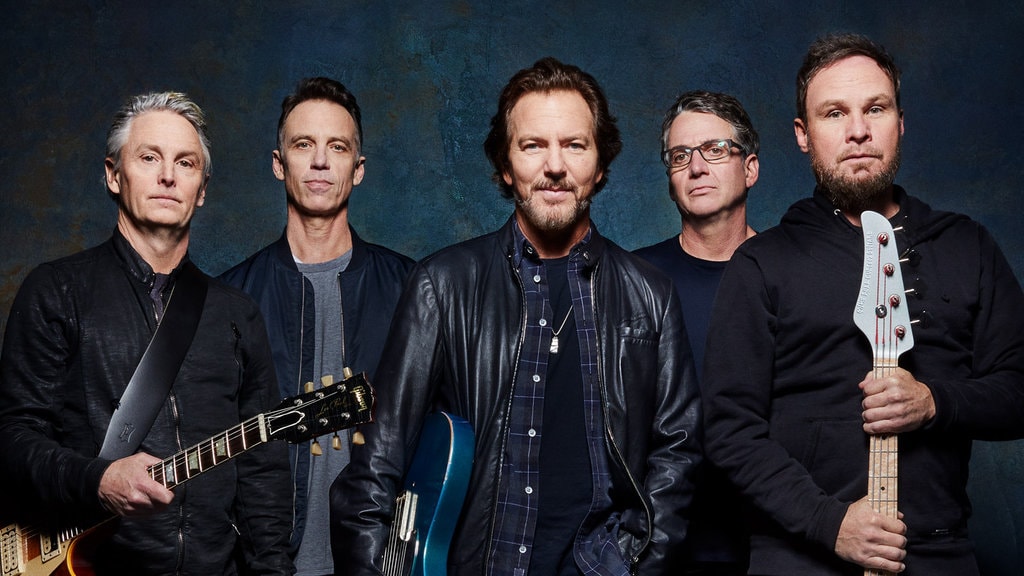 Other Fans on Stage

This isn’t the only fan that got to go on stage with Pearl Jam recently. After hearing about the drummer, Matt Cameron, getting sick, a local 18-year-old drummer, whose name is Kai Neukermans, volunteered to join the band at the Oakland Arena for a concert. The band accepted his proposal and they even introduced him to the crowd during the concert. Kai Neukermans already has his own band called The Alive and it consists of his brother who is 14 years old and plays bass and a friend of his, who is 17 and plays guitar and does the vocals. When Eddie was introducing the drummer to the crowd, he said that he has seen his band play and that he was impressed by how hard they can do it. After, he turned to Neukermans and said he was leading the band that night.

The shooting of the new film project by Wes Anderson begins this month with an incredible lineup of ...

Many know Harrison Ford as the intergalactic flyboy Han Solo, and imaging another person playing ...