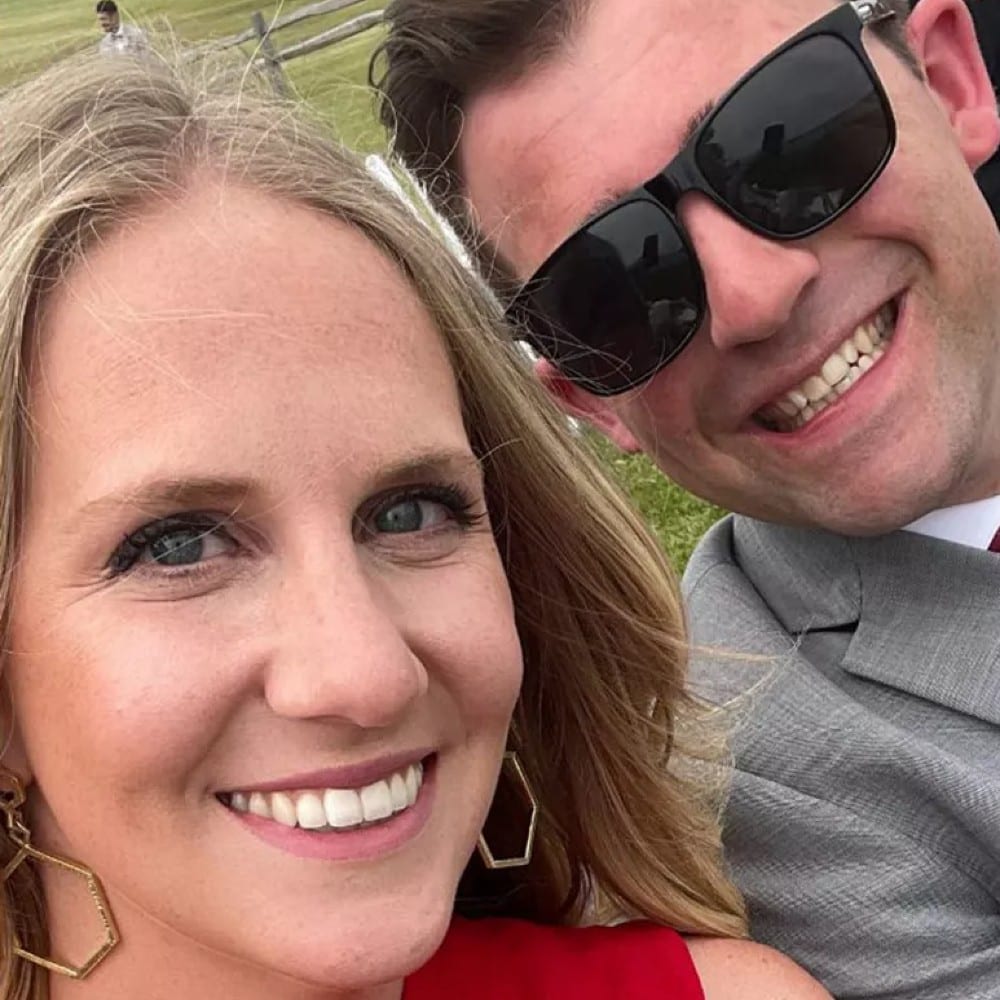 Sometimes, strangers can turn out kinder than you can ever imagine. A Massachusetts woman got back her precious wedding ring after one week of losing it, thanks to a man she met on social media only. The determined man from Marshfield searched the ocean for days to find out the lost treasure, and finally succeeded! 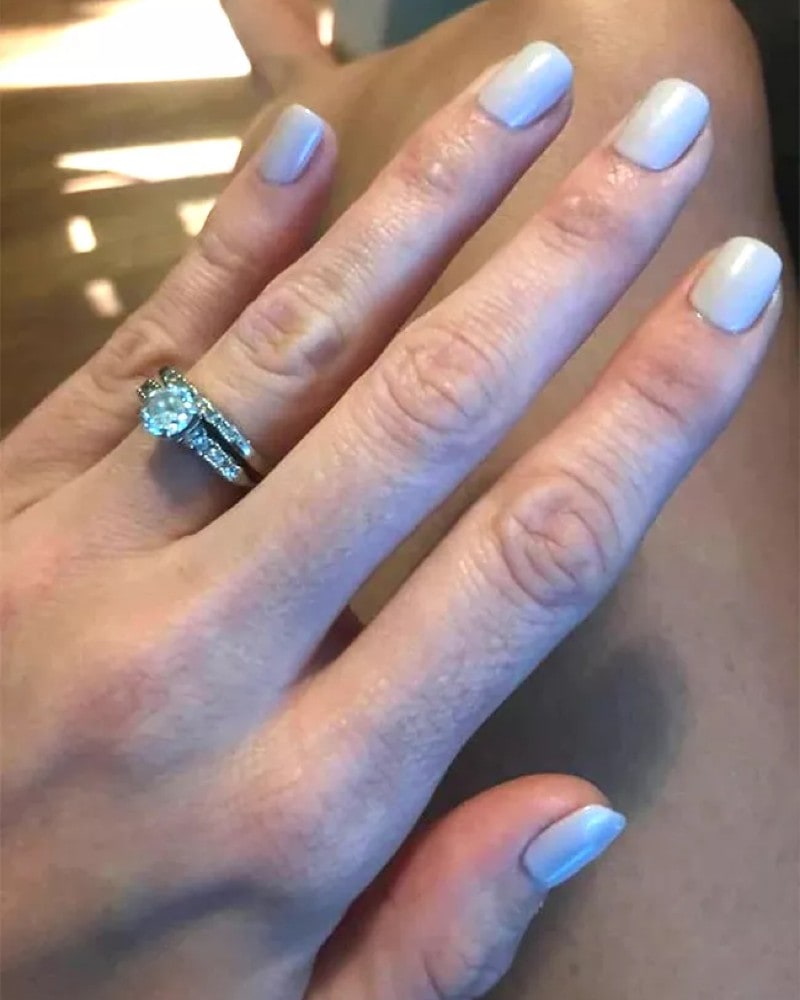 29-year-old Francesca Teal was playing football with her husband Austin at the North Beach in Hampton, New Hampshire. Suddenly her wedding ring slipped off her finger and fell into the waist-deep water. Despite their best efforts, the couple was unable to locate their beloved jewelry. The wedding ring was made of white gold and decorated with diamonds. The precious ring first belonged to Francesca’s great-grandmother, who shaped it by soldering her own wedding band and engagement ring together. So, it was a family heirloom and understandably had a great emotional value to Francesca.

The Cry for Help

After several failed attempts, a broken-hearted Francesca took to social media in search of help. She shared her story to a Hampton Beach Facebook group, hoping that her message would reach a kind-hearted visitor of North Beach, and who might have a metal detector. As Francesca later informed reporters, surprisingly her post went wildly viral and was shared thousands of times. At that point, the couple started to get some hope.

Hope came in the form of Lou Asci, a 60-year-old metal detecting enthusiast from Marshfield. After offering his help to Francesca, Lou studied the tides and then hit the water, but with no success. He returned a few days later and gave it another go, but failed once again. His strong determination brought Lou back to the shore and he gave it one last shot. This third turned out to be the charm! He went deeper and located the ring buried in four inches of sand. The woman and the lost treasure were finally reunited!

Dolly Parton Is Challenging Fans in Her Birthday Message

A meteor is a body of matter from space that becomes heated and starts to emit light as it streaks ...