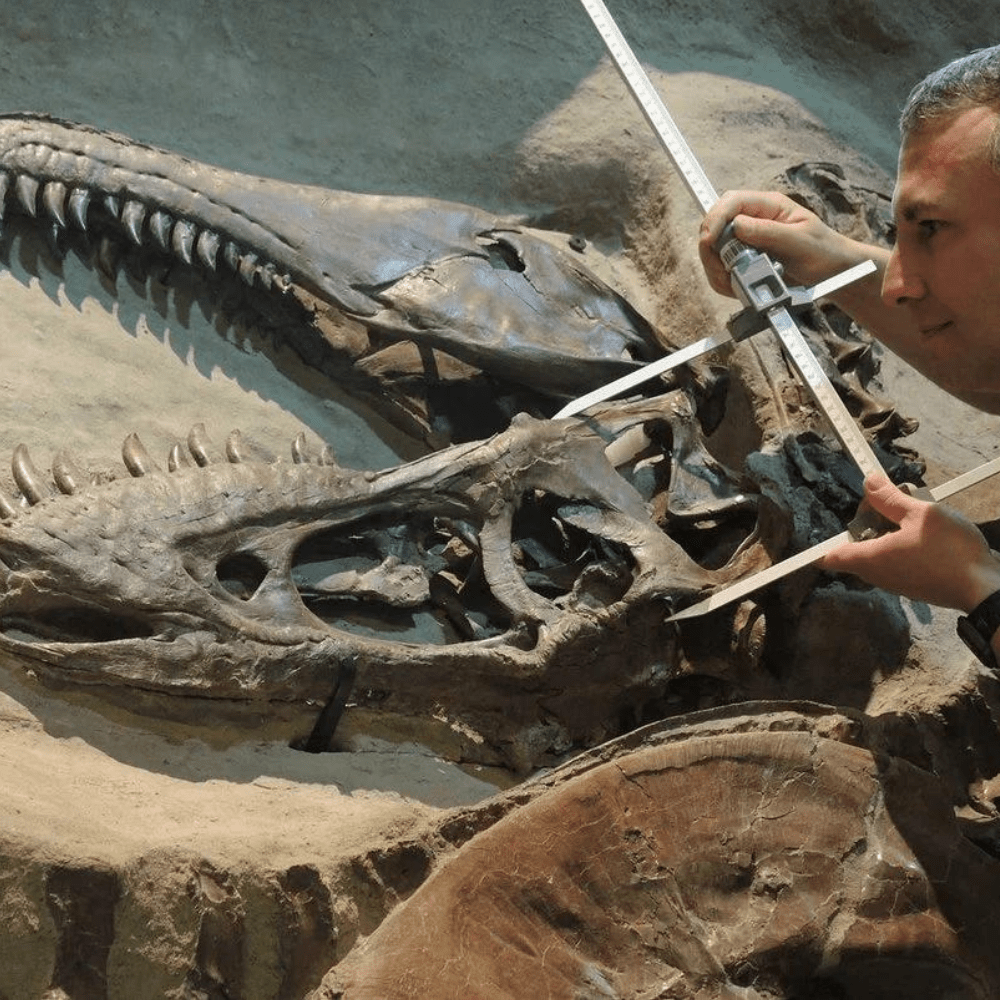 Turns out that the surprise and discovery of a lifetime can be waiting in your backyard! The University of Lisbon’s Faculty of Sciences has issued a statement that while performing renovations in his yard in 2017, a property owner in Pombal, Portugal, discovered many shards of petrified bones. When investigated further, a skeleton was discovered that was stated to belong to an 82-foot brachiosaurus that lived between 160 and 100 million years ago. 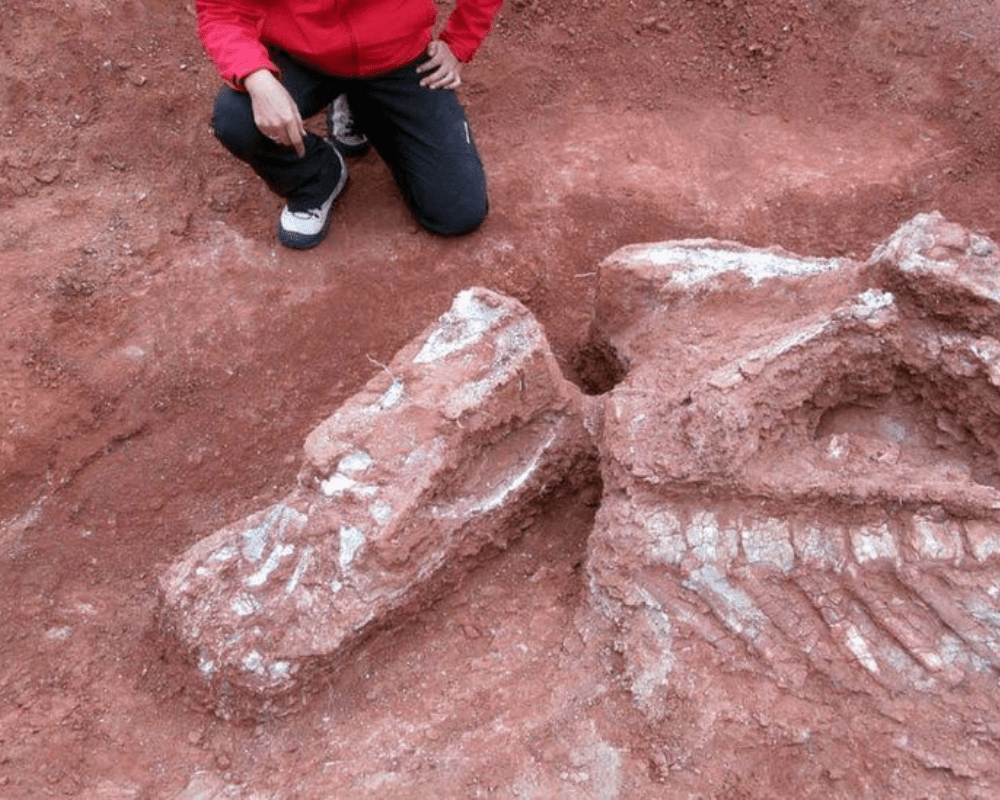 Portuguese and Spanish paleontologists discovered fragments of what they estimate to be the biggest sauropod dinosaur ever discovered in Europe, according to the university statement. Sauropod dinosaurs are herbivorous, quadrupedal dinosaurs with long necks and tails. According to the researchers’ sayings, the remains could be 39 feet tall and 82 feet long. A postdoctoral researcher, Dr. Elisabete Malafaia from the University of Lisbon says that this discovery is unusual. She added that it’s uncommon to see an animal’s entire set of ribs in this condition, let alone in their original anatomical location.

The Progress of the Research

In order to uncover the priceless relics, researchers from the university have been collaborating with the Faculty of Fine Arts at Complutense University of Madrid, and the Evolutionary Biology Group at UNED-Madrid. The vertebrae and rib bones discovered by experts are thought to belong to a possible brachiosaurid sauropod dinosaur, which lived between 160 and 100 million years ago. Additionally, there could be other dinosaur skeleton remains nearby. The Late Jurassic vertebrate fossil record in the Pombal area is significant, according to research conducted in the Monte Agudo site, Malafaia noted. According to the news statement, an international study team is currently examining the discovered remains. Further updates about the research are yet to come, but this discovery has certainly helped in discovering just a little more about the past.

StudioCanal Is Making a Sequel to the Movie The Railway Children

Director Morgan Matthews is set to start principal photography for the sequel to the British ...

Mark Harmon is ready to leave NCIS after 19 seasons in the CBS series. In the fourth episode of ...