Food, like fashion, goes in and out of style. Family dinners meant these dishes were front and center at every family get-together, holiday meal, or cocktail party your parents threw when you were growing up in the 1950s and 1960s. 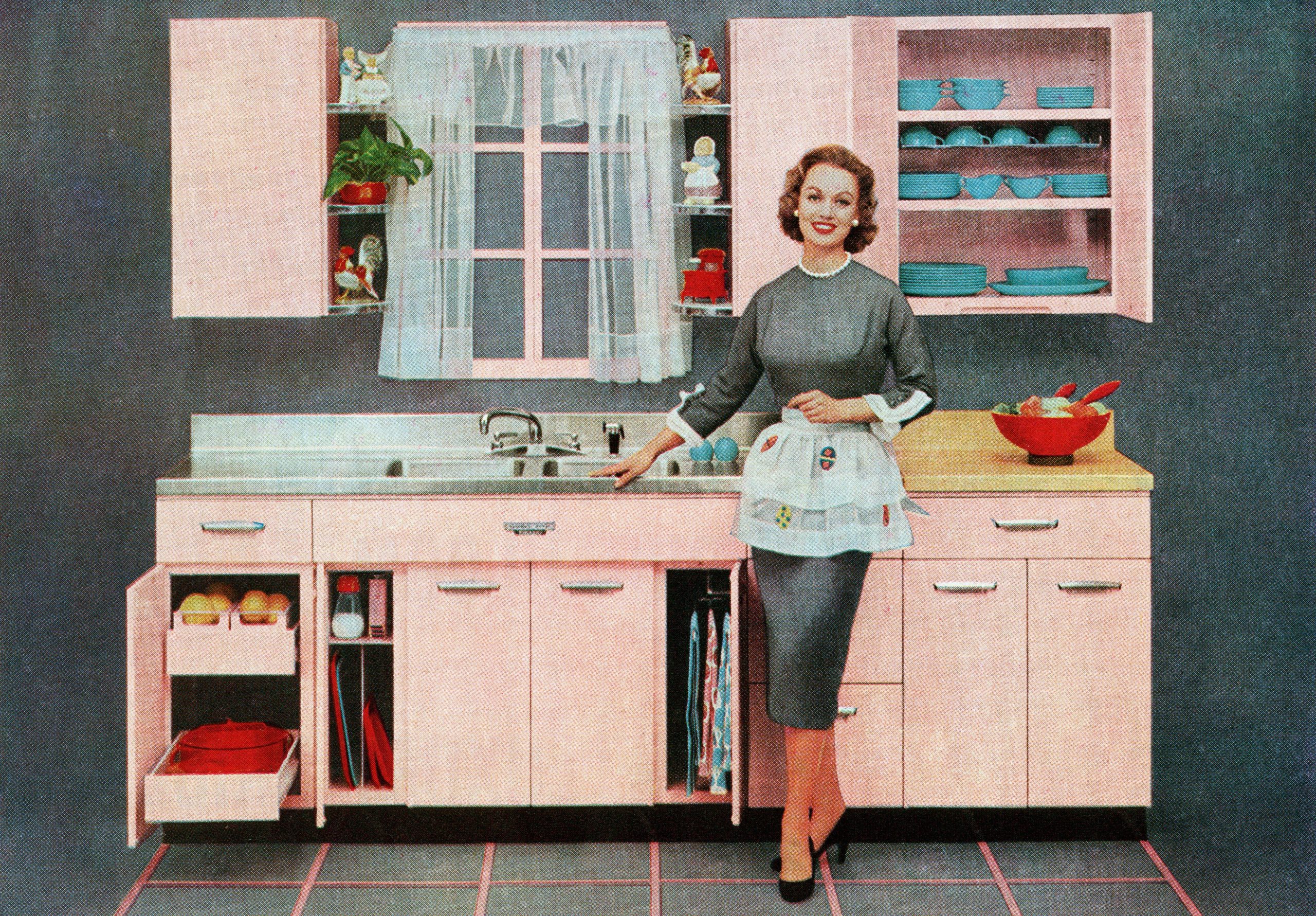 Many of these recipes arose as a result of the popularity of a new “convenience” food such as canned soups and boxed cake mixes. Whether you hated them (or secretly craved them!), here’s the classic fare that kids from the 1950s and 1960s remember. 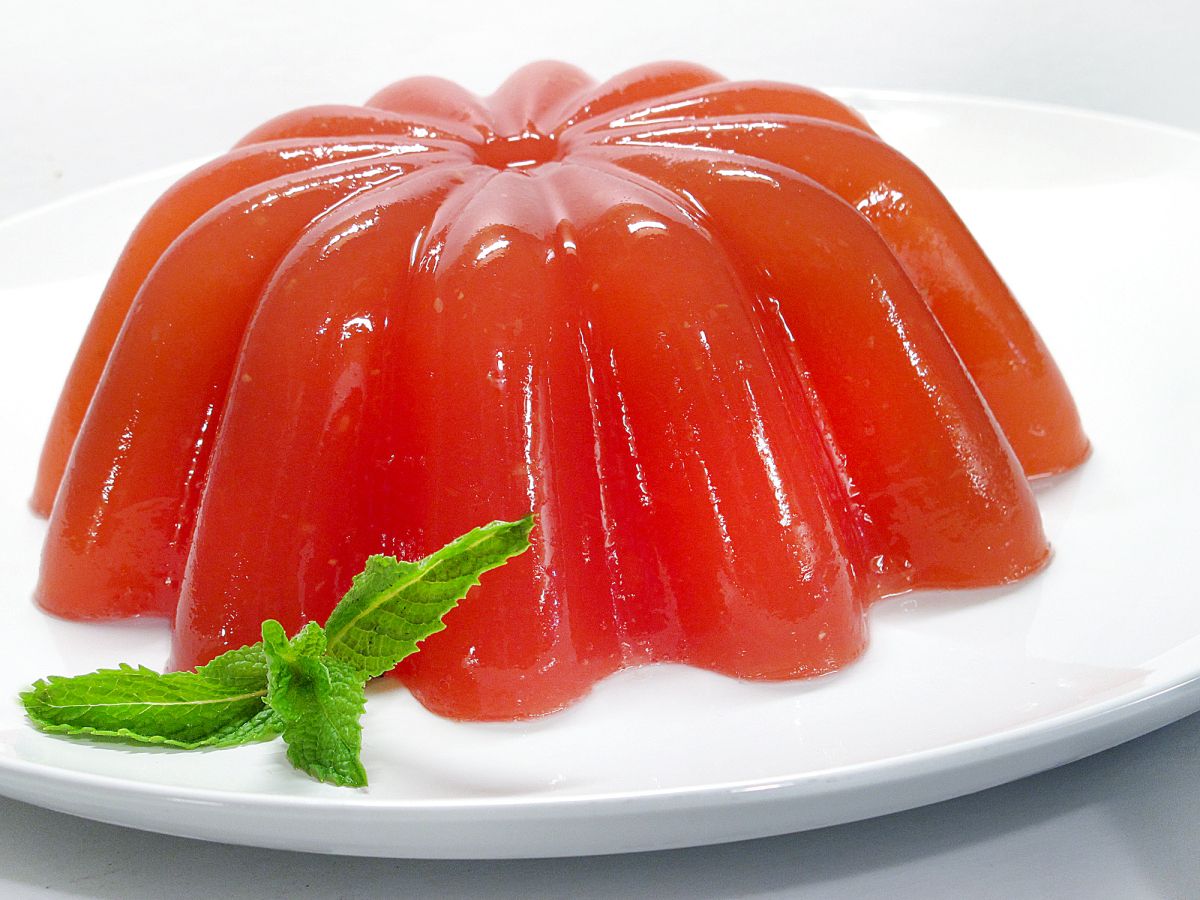 Nothing says “special occasion” like something served in a gelatin mold. The lime flavor was first introduced in 1930, according to the Jell-O Gallery. It served as the foundation for many molds in the 1950s and 1960s, showcasing a cook’s creativity. Cottage cheese, crushed pineapple, oranges, nuts, celery, sour cream, or even vinegar, grated cucumber, and onion topped with shrimp, could be included. 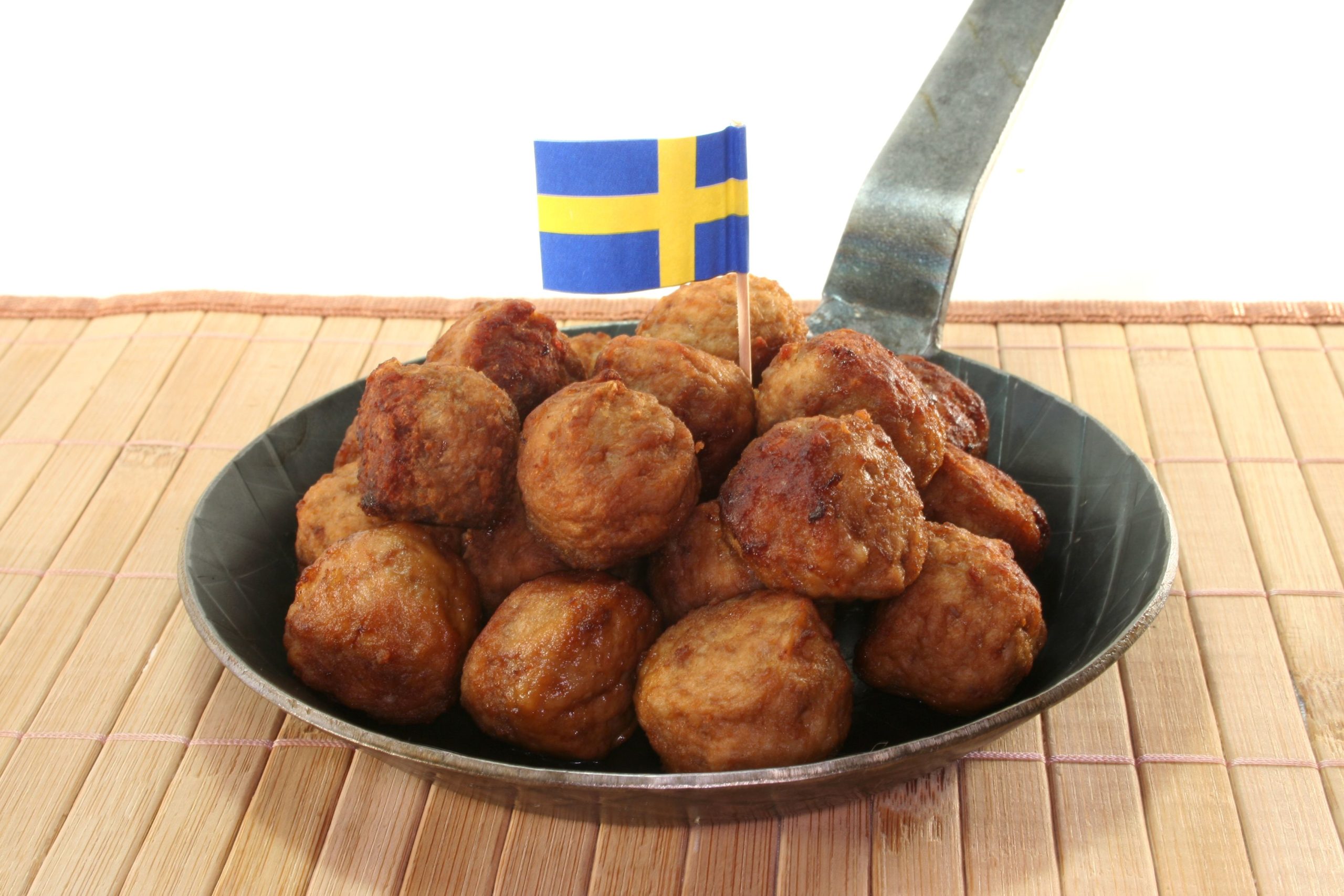 Maybe you remember your parents serving this super-hip dish at cocktail parties in the 1960s. There are numerous variations, but they all include beef or pork with a rich gravy, cream sauce, or a side of lingonberry jam. What do you think? Swedish meatballs are still available at IKEA and other specialty food stores. So, if you don’t have enough time for cooking, you can always take advantage of their delicious meatballs. 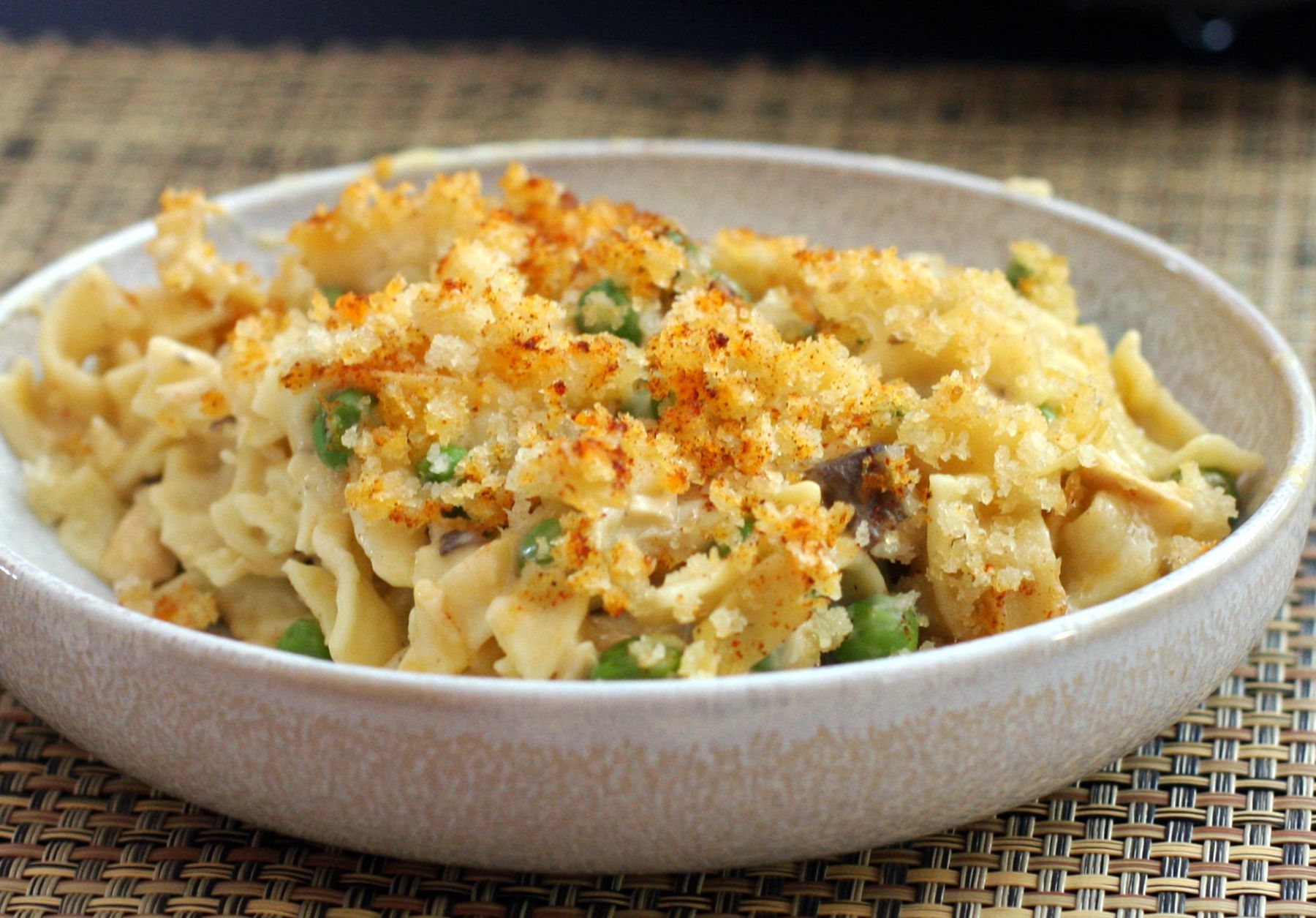 This dish was a dinner table staple in the 1950s and 1960s, even though it requires little skill (other than using a can opener). It’s made with canned tuna, canned mushroom soup, and seasonings ranging from curry powder to grated American cheese. 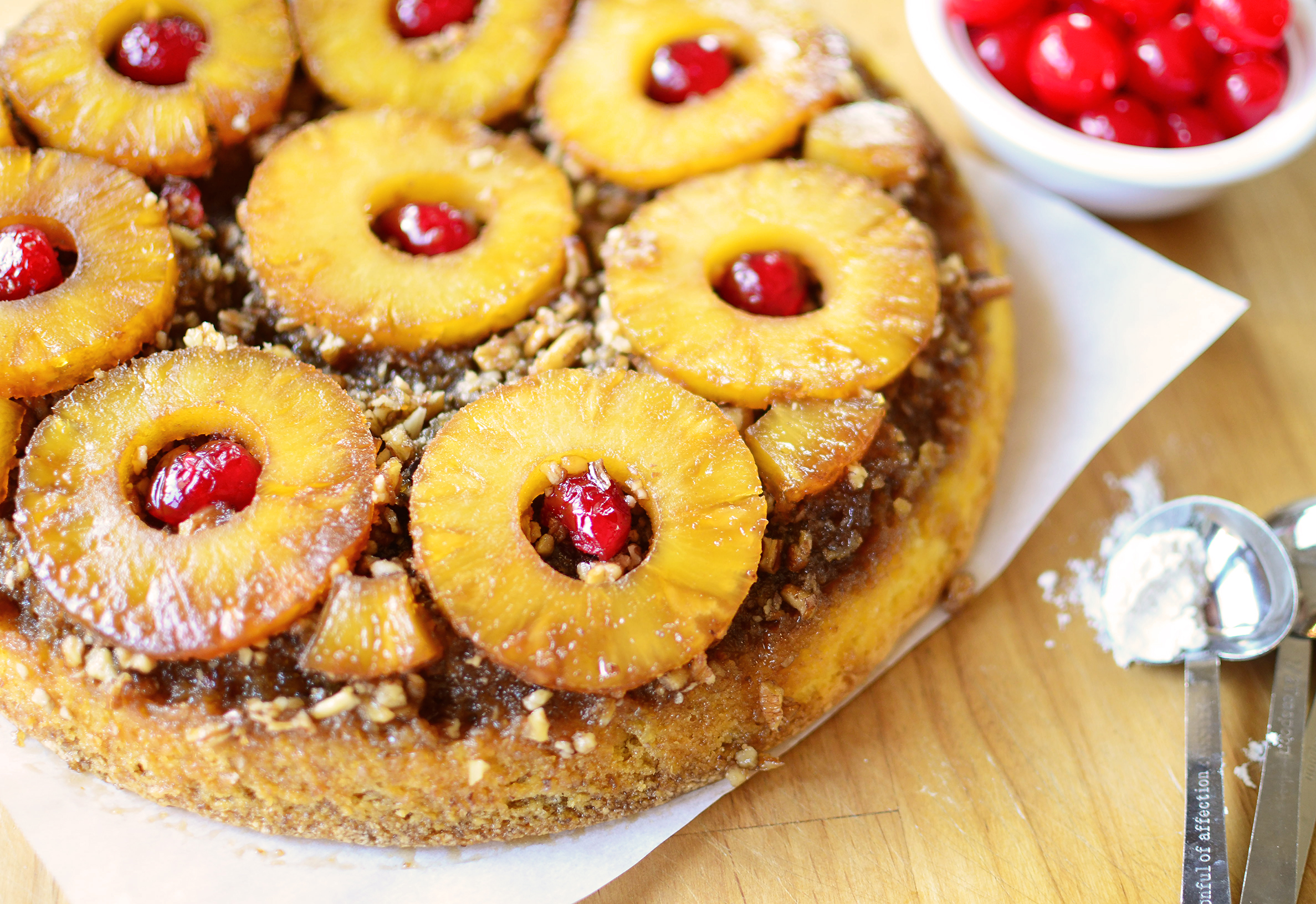 This bright cake with pineapple slices dotted with cherries has been around for a long time. The first Dole recipe contest was won by a pineapple upside-down cake in 1926. By the 1950s and 1960s, the cake had reached its pinnacle of popularity, possibly due to the ease of using boxed cake mixes, which became more widely available after WWII. 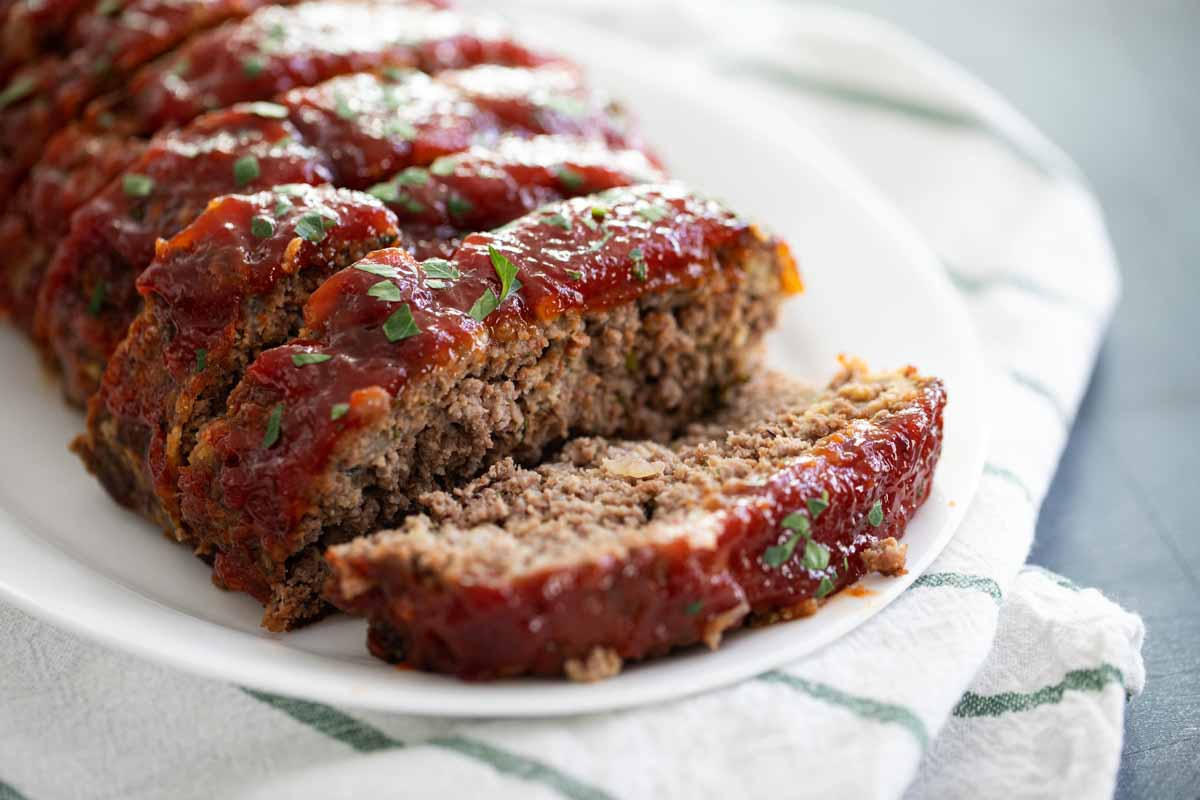 Everyone’s mother had a unique recipe, but chances are it was on your table at least once a week. Meatloaf became a staple during the Great Depression when meat was expensive. However, for those growing up in the 1950s and 1960s, it was a simple and inexpensive way to feed the family and have leftovers for sandwiches the next day. Whether you like it with ketchup or not, meatloaf remains an American classic food, even if you haven’t made it in years.

Here we see some vintage swimsuit designs that you may be more familiar with. While women were ...

Dwayne Wade has played in a total of 13 NBA All-Star games during his career, which consisted of 16 ...