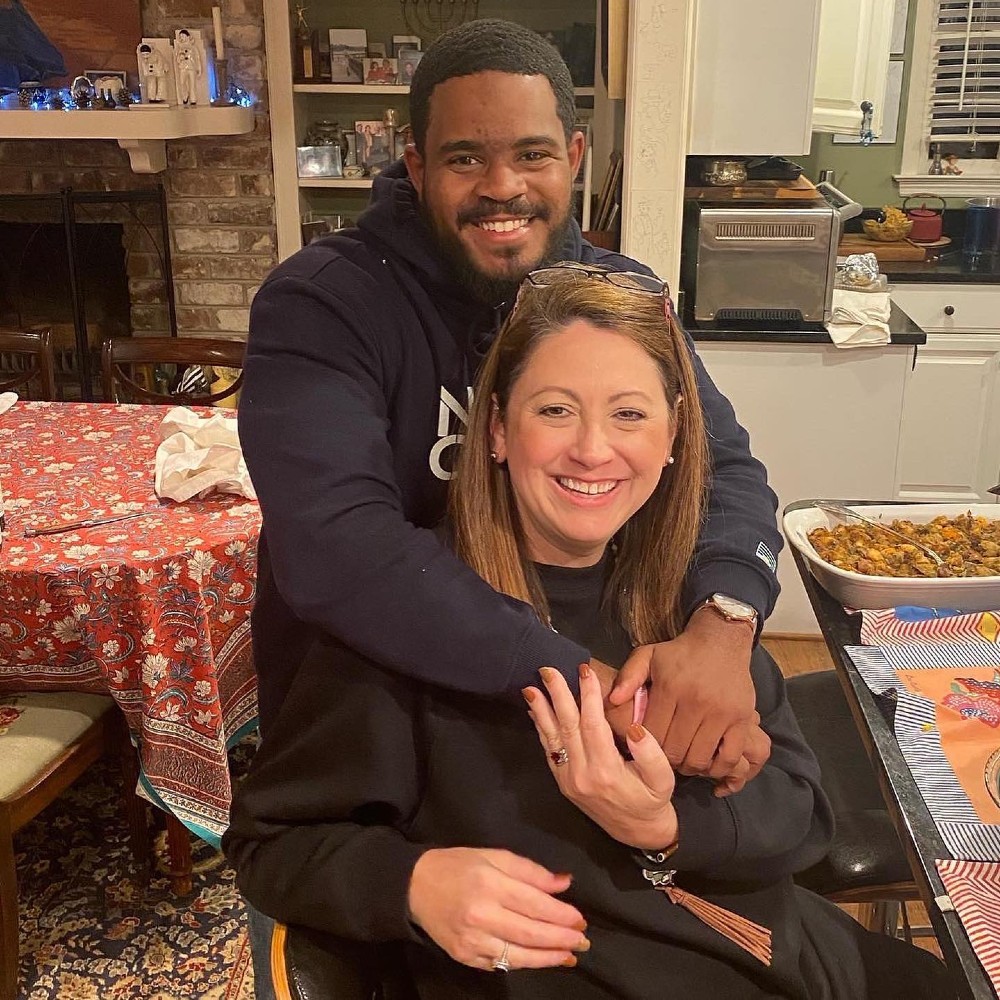 Nothing can substitute the necessity or the longing need to have a loving family. After being raised in the foster care system, one young man hoped to find one and reached out to a family he met last year. He requested his prospective car buyers to adopt him as a son.

Car Salesman Davon Woods recorded a video message requesting the Wilkinson family adopt him. He expressed his wish to make them his ‘forever family’ and asked for their permission to use their surname. In a video uploaded by the Wilkinson family, they reacted tearfully to Woods’ heartwarming message. 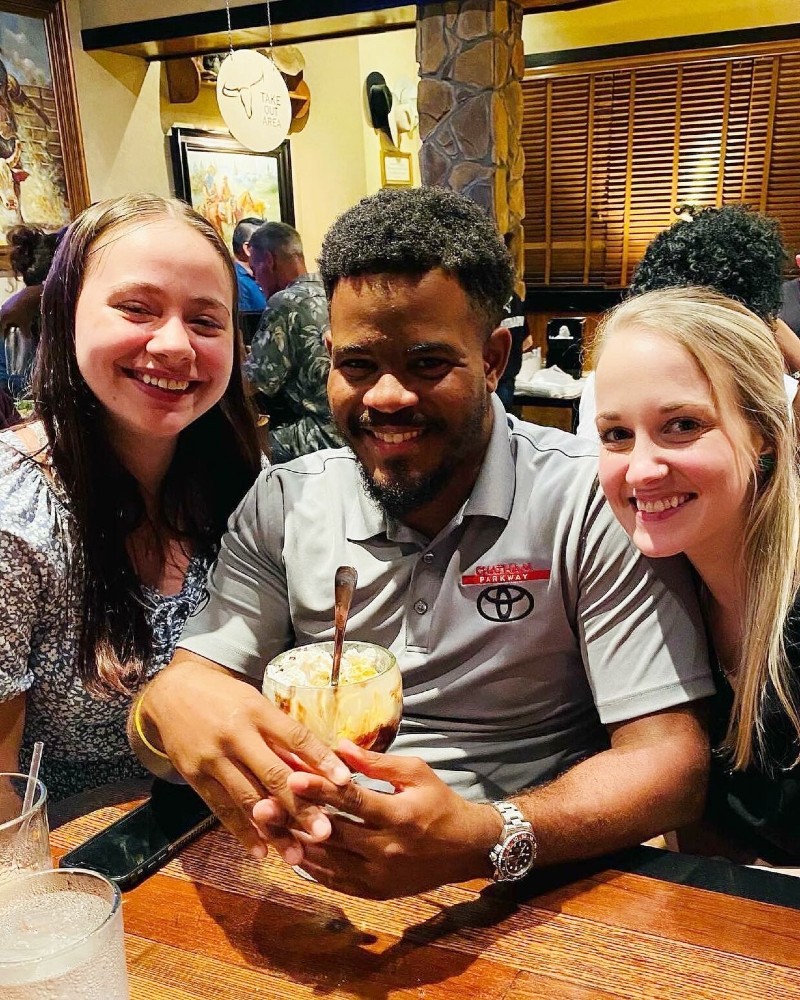 In April 2021, the Wilkinson family walked off Woods’ store with a new car and a new friend. This initial bond continued between the two parties, especially when Sarah Wilkinson heard Woods’ story. Woods, 27, spent his life in the foster care system and never had a real emotional connection with any parent. Sarah Wilkinson maintained contact with Woods, got him in touch with her parents, and attempted to reach out to him whenever possible. For his birthday, the Wilkinson family invited him for dinner and even asked him to join them for Thanksgiving at their home in Savannah, Georgia. Eventually, over a year after their first lucky encounter, Woods requested they adopt him and make him an official part of their family.

Although no legal procedure to adopt Woods has been initiated yet, the Wilkinsons are already treating him like family, which actually matters most. They also permitted him to be Davon Wilkinson from now on. As Woods expressed his reaction, it was a bit “weird” and overwhelming to be in such a loving environment, as he never had a real relationship with any of his adoptive parents. But he always wanted a proper family and to tell others that this is my family. Now the Wilkinsons have given him a chance to do it finally!

A meteor is a body of matter from space that becomes heated and starts to emit light as it streaks ...