Airports are now in disarray. As visitors return to the skies after two years of sticking closer to home due to the recent world situation, when they travel, they face flight delays, cancellations, and long queues at airports throughout the world, mostly due to personnel shortages. Now, one U.S. airline hopes that technology can help alleviate some of the chaos. According to a statement, Alaska Airlines will enable passengers to attach electronic tags to their luggage in an effort to expedite airport check-in and free up personnel time for other activities. 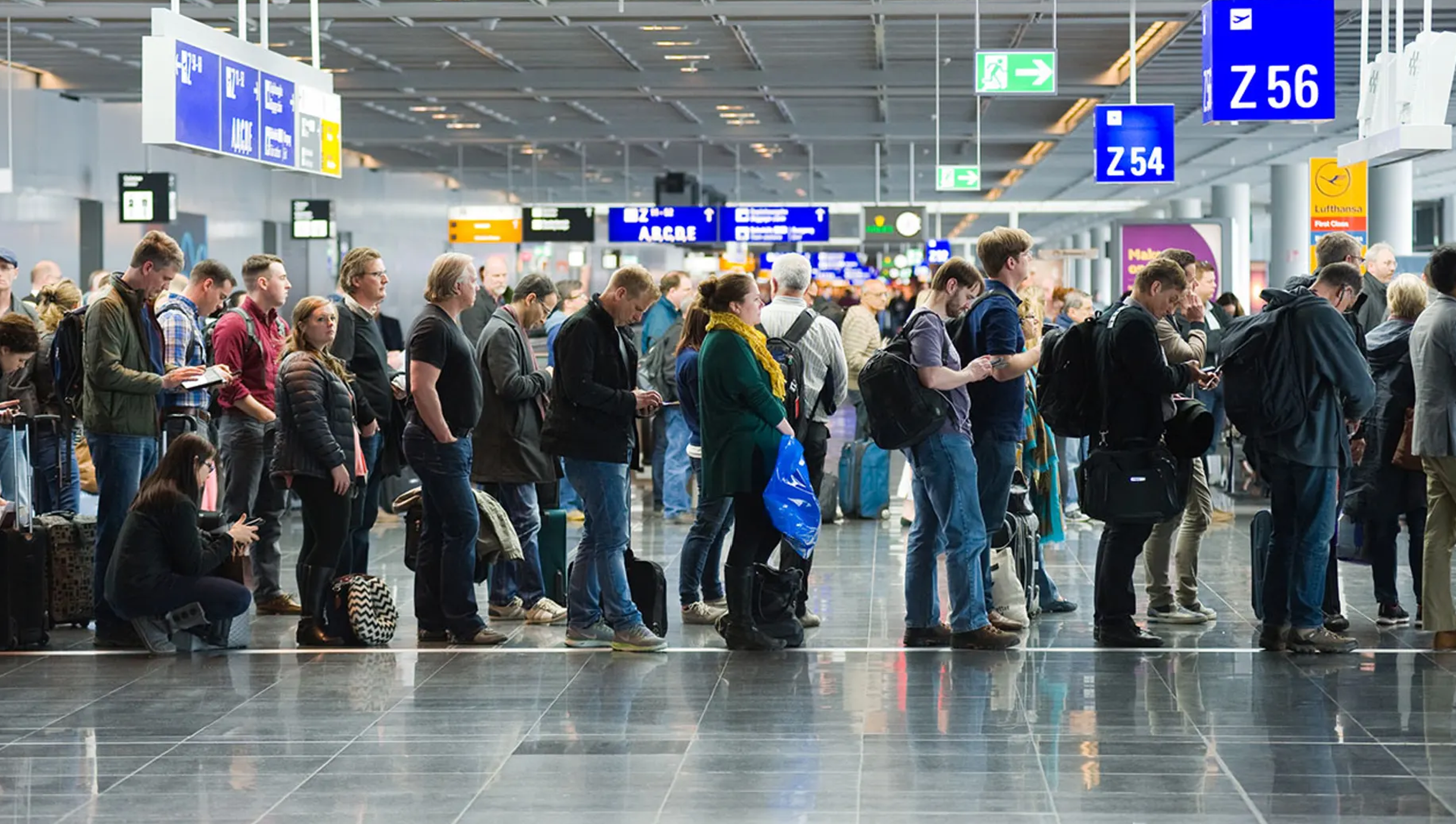 Travelers won’t have to stand in line at the airport to print their luggage labels thanks to the new tags. Instead, they will be able to attach the tag to their luggage at home and activate it via the airline’s mobile app up to 24 hours before departure.

Touching the phone to the tag triggers it to read the transmission via an antenna. Once turned on, the tag employs e-paper technology to show a bar code and the guest’s travel details on its tiny screen. The owner of the luggage will then be able to drop it off at an airport self-drop site. 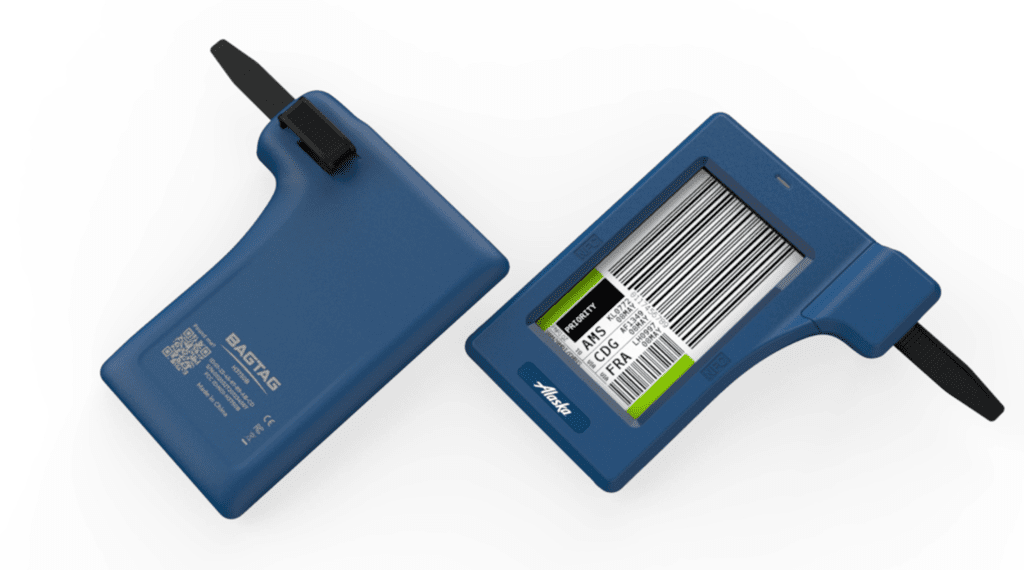 According to an online magazine, the gadgets don’t have batteries and are only powered by a little amount of energy from the phone that is used to activate them.

According to the announcement, Alaska Airlines anticipates that the electronic tags will cut down on the time customers spend dropping off their checked luggage by 40%. They should also assist in reducing wait times at the airport kiosks run by the airlines.

Travel Tags, Made of Tough Plastic!

The airline intends to introduce the technology gradually, beginning with passengers departing from and arriving at San Jose International Airport in California in late 2022. About 2,500 frequent flyers will first receive the tags for free from Alaska Airlines, and in early 2023, all members of the airline’s loyalty program will be able to purchase them. The airline did not disclose the expected cost of the tags, although Bagtag’s website lists them as beginning at about $72. According to business representatives, Alaska Airlines may be the first American airline to utilize electronic luggage tags, which the Dutch company Bagtag created in 2014. 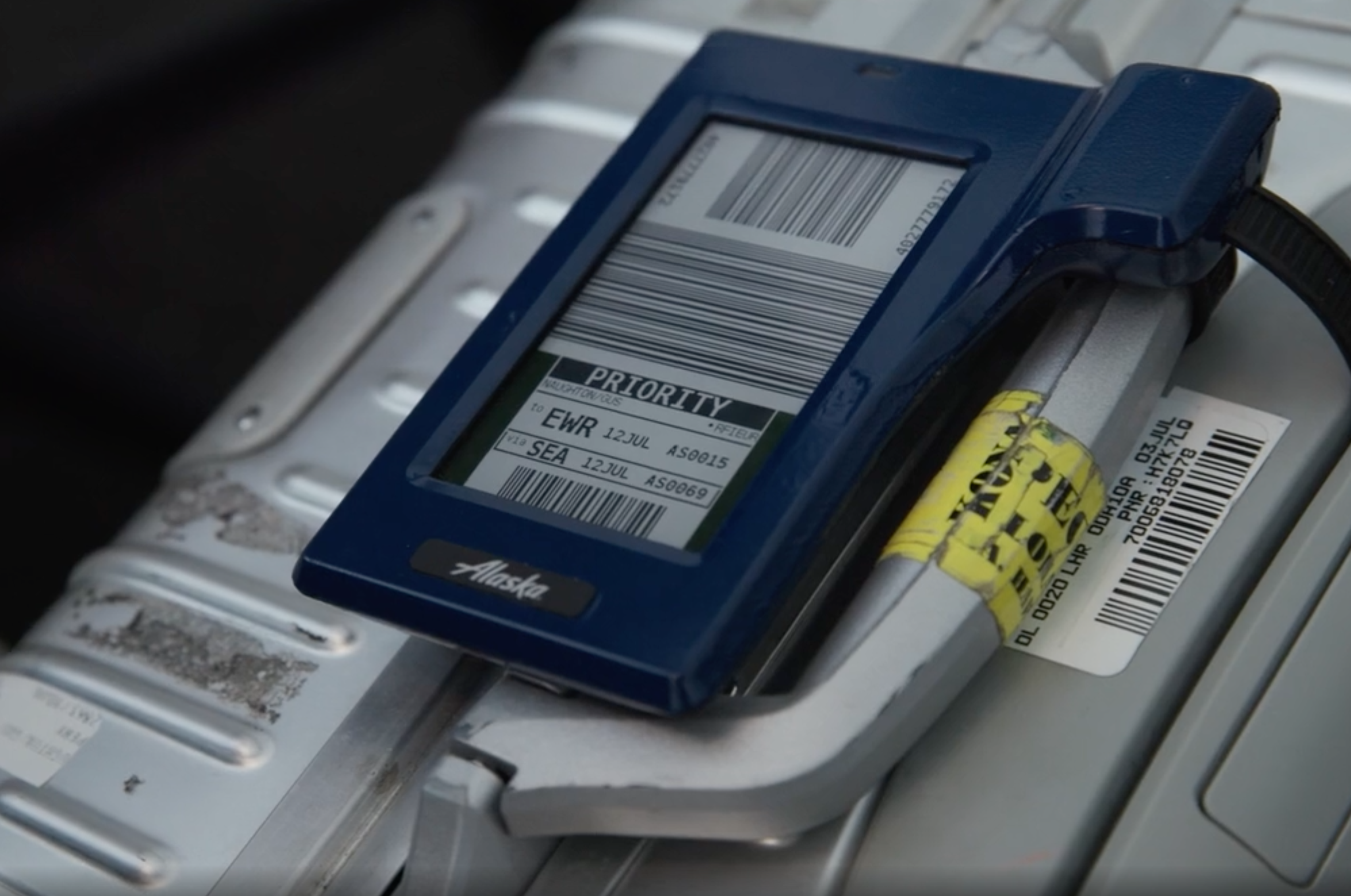 The technology is already utilized by a number of foreign airlines, including Lufthansa, Air Dolomiti, Austrian, China Southern, and Swiss. Several other airlines are preparing to use the gadgets, according to Bagtag.

Employees of Alaska Airlines tested the travel tags, which are made of incredibly tough plastic, by running them over with jet bridge wheels, food trucks, and baggage carts as they got ready to introduce the technology. Officials from the airline said they might last a lifetime and that they held up well to use and abrasion.

The 5 Greatest Westerns of All-Time. Reminiscing About the Classics

Since the dawn of film, the Westerns are one of the great and durable movies. These movies provide ...

Frances McDormand Shares Why She Turned Down Press for 10 Years

Frances McDormand’s career is hotter than ever. It seems like she is really proud to not have ...