Channel-Port aux Basques is a small Canadian town at the extreme southwestern tip of Newfoundland that very few people have heard about. This, however, is about to change as the town is on verge of becoming the country’s most autism-friendly place. 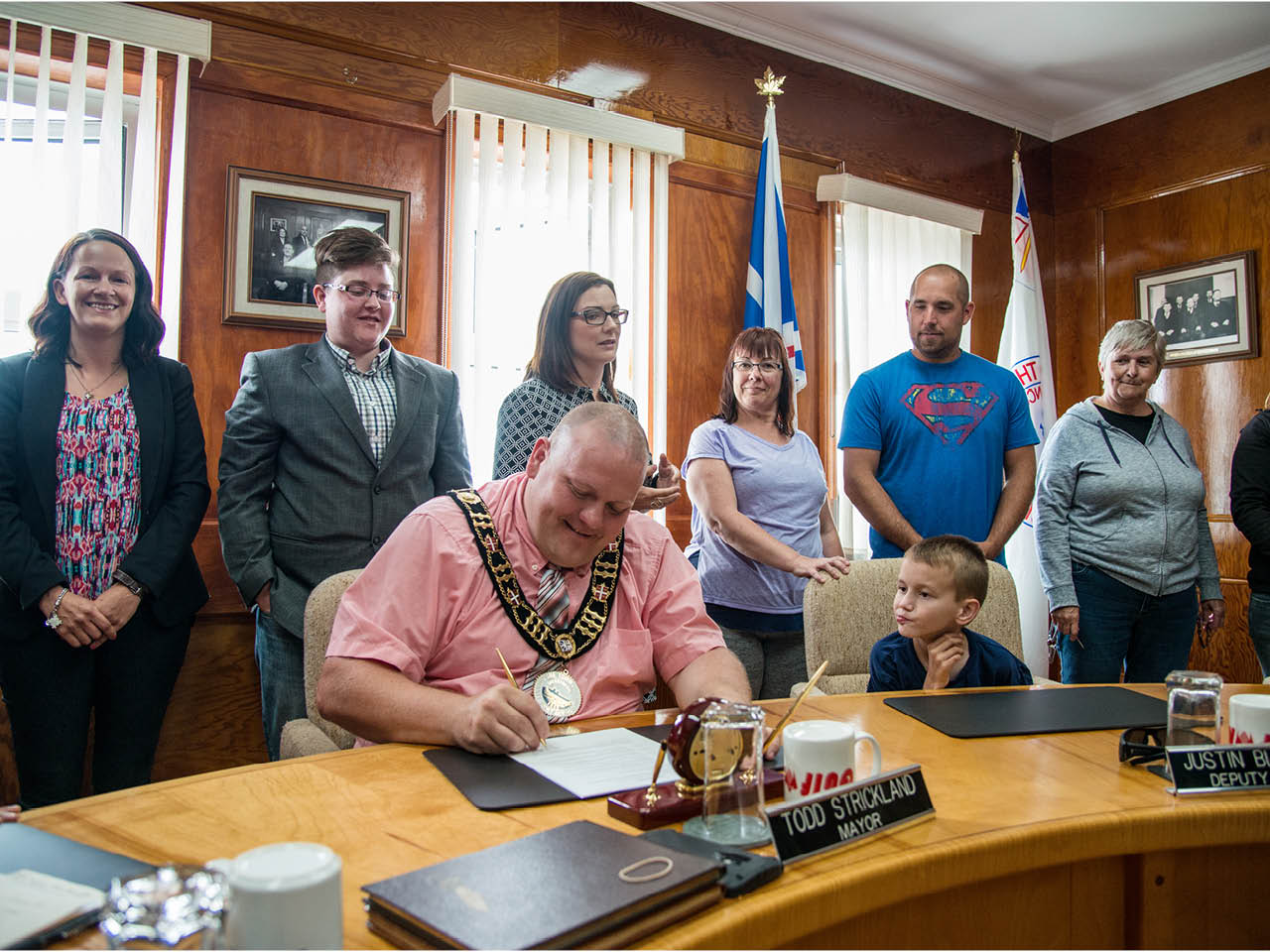 It has a population of about 4,000 and locals are a perfect example of the gentle and friendly nature of Newfoundlanders. In fact, they may have taken human kindness to a whole new level. 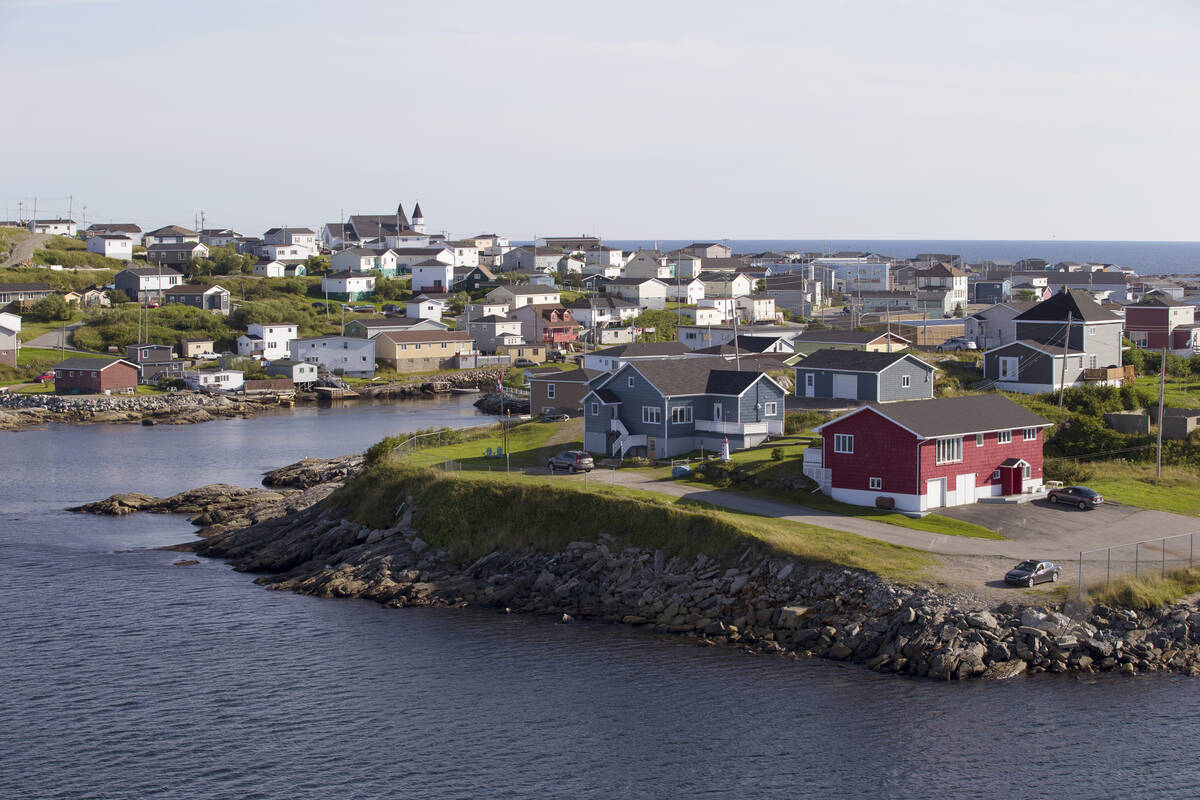 Six years ago, the Channel-Port aux Basques authorities realized that their town had zero resources to support local children with autism spectrum disorder (ASD). Since then, they have made serious investments to become an autism-friendly area.

Their ambition of becoming Canada’s most autism-friendly town was made official in the summer of 2017 when then-mayor Todd Strickland, signed a declaration at the town hall. But none of this would have happened without the effort of two local women who cared, and wouldn’t take no for an answer. 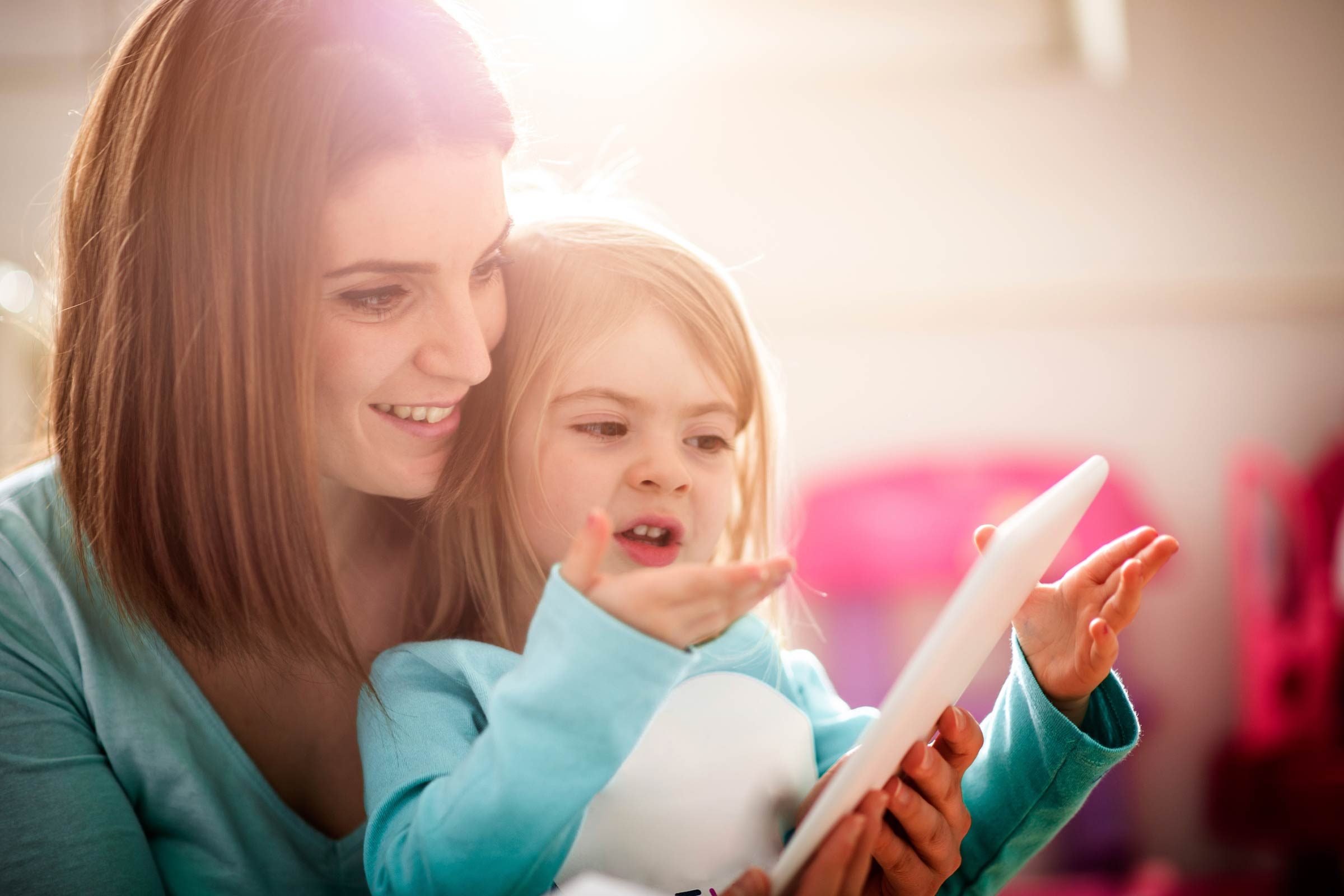 Billard and Chaisson Formed a Formidable Duo That Advocated for Change

In 2010, April Billard’s son, William, was diagnosed with autism. Desperate for guidance, she contacted Joan Chaisson, an experienced special-education teacher who had recently retired. Even before their acquaintance, Chaisson had the idea of setting up a consultancy business but hadn’t acted on her intent, as she knew the town didn’t have the resources to support her initiative and didn’t want to take money from people whose lives had gone upside down.

Both women quickly became friends and decided to establish Autism Involves Me (AIM) in 2013 after feeling frustrated by the lack of support for local parents who had children with ASD. They started teaching local businesses and sports centers on how to work with kids affected by autism. 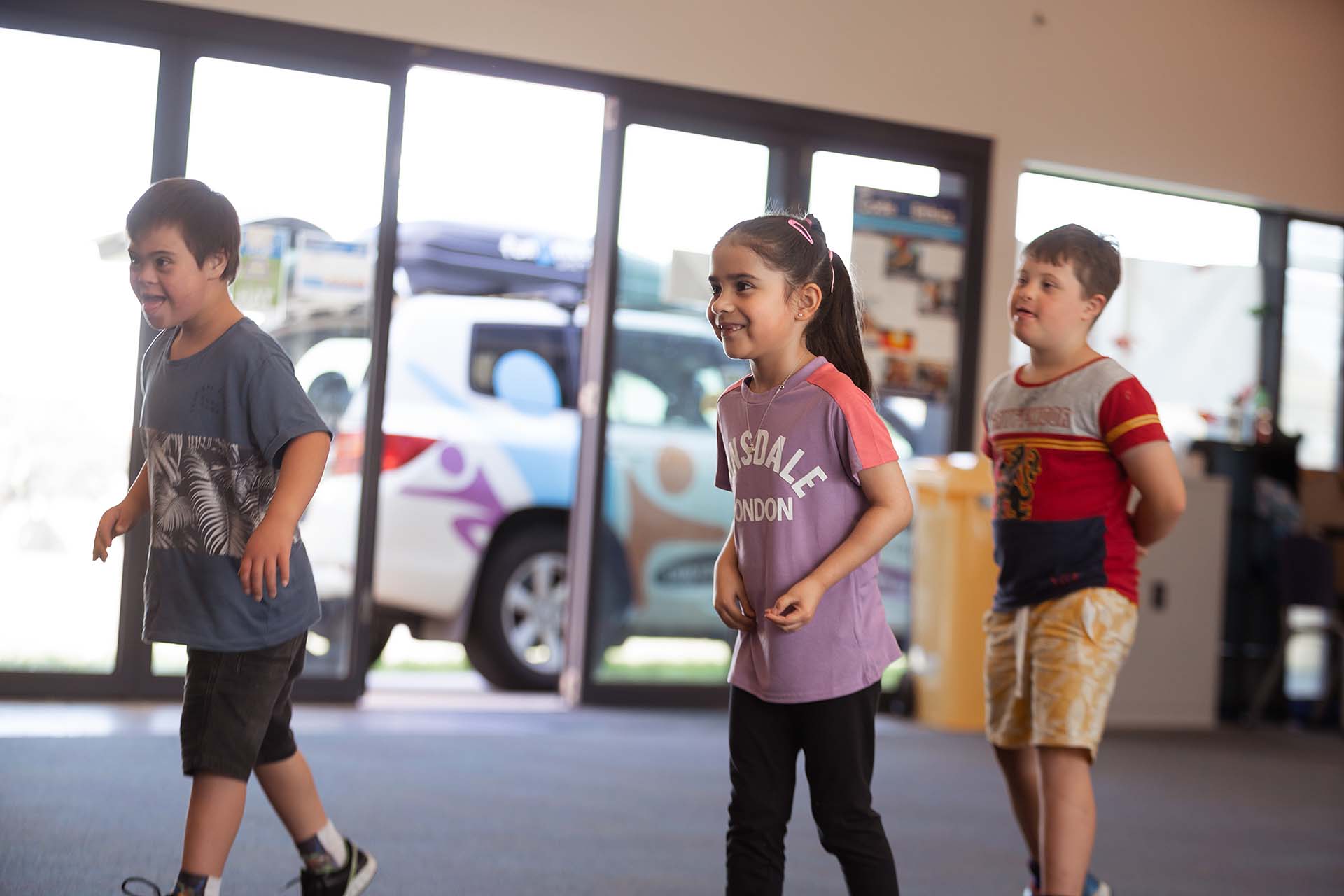 To their surprise, their initiative was met positively by the locals who wanted to lend their support to the kids and their parents. As of date, the town has made numerous changes to help its autistic population and isn’t planning on stopping.

In its latest documentary, The Last Ice, National Geographic shows a stunning yet grim look at the ...

Has Latin joined the league of dead languages yet? Once spoken throughout the vast Roman Empire, ...