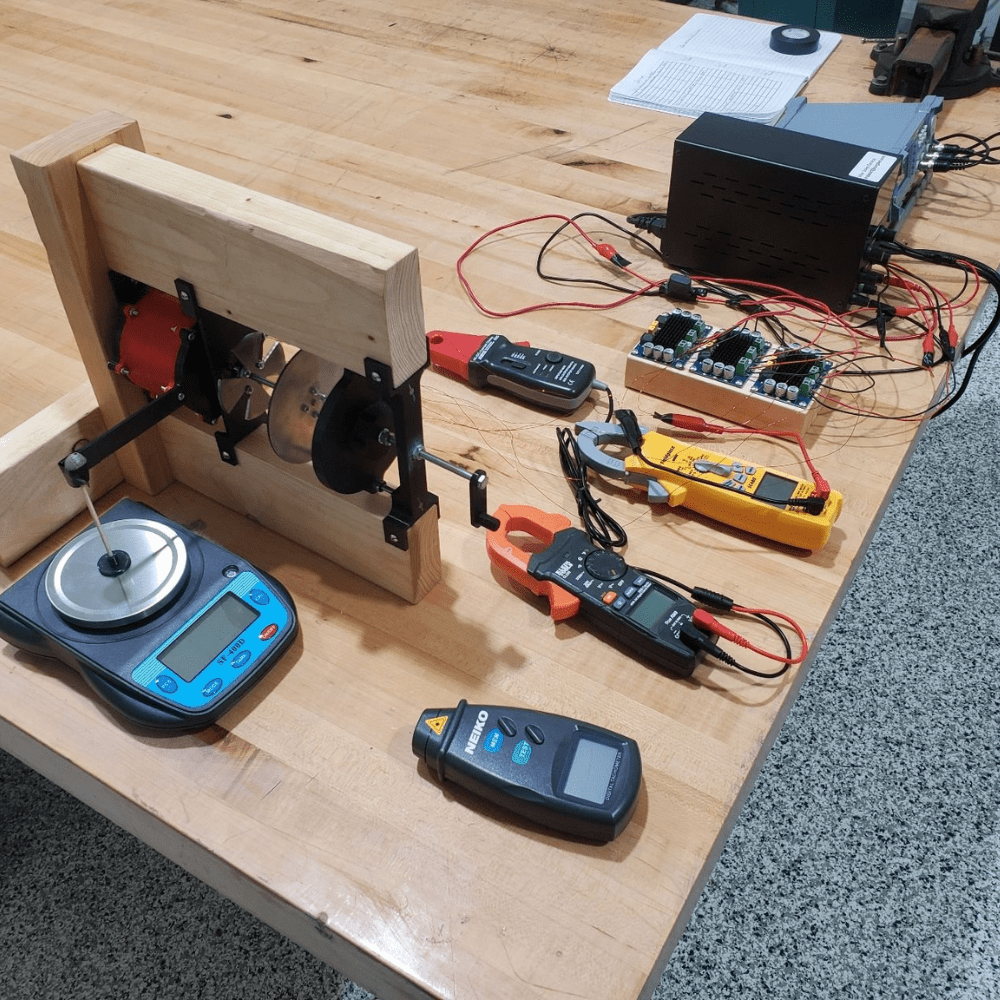 Do you remember your childhood when your friends and you might open the motors of some old toy cars and attempt to be engineers? Well, you might have done it for fun but Robert Sansone is doing it to change the world. 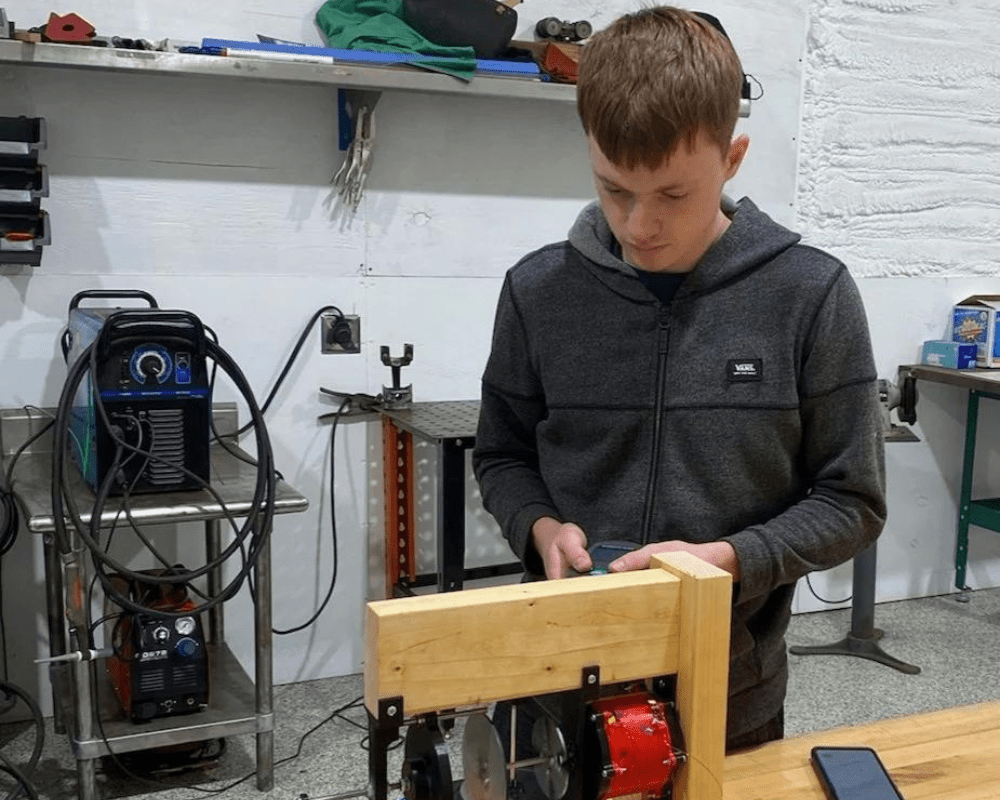 17-year-old teenager Robert Sansone loves to tinker with new inventions in his leisure time, and has completed a minimum of 60 engineering projects. This teenager has created super-fast running boots, a go-kart that has a speed of 70 miles/hour +, an animatronic hand, and much more.

A few years back, Sansone came across the fact that the motors that the industry uses are created with magnets that need some rare and expensive element, he got curious. He decided to come up with a motor that doesn’t use raw materials that can cost hundreds of dollars for one kg, he started brainstorming. For years, Sansone experimented and researched, and then he learned about synchronous reluctance motors. You can find them in your ceiling fans and water pumps, but they don’t generate enough energy to run an electric car. He chose these motors because they don’t require magnets to create rotational energy to spin a rotor. 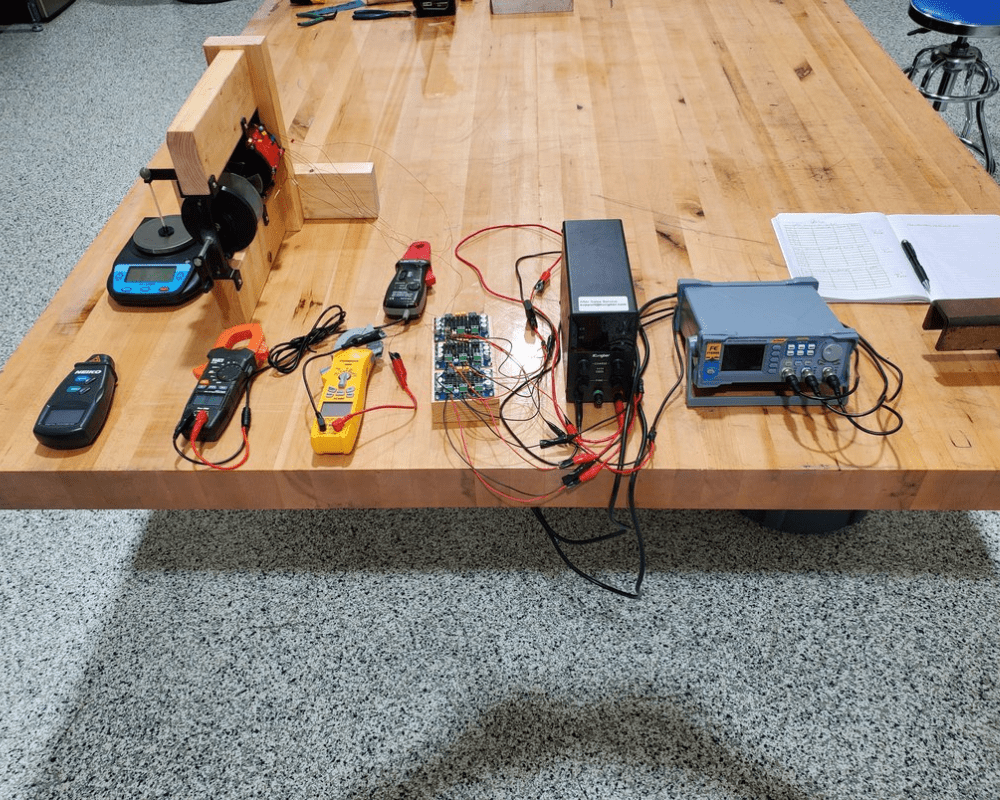 The high schooler invented many prototypes of the motor to increase its rotational force. He even won his very first award at the largest international high school STEM competition, Regeneron International Science and Engineering Fair (ISEF), with a prize of $75,000 for his 3D printed prototype made with copper wires, plastic, and steel rotor.

Sansone knew that to generate more rotational force or torque, he needed a greater saliency ratio (difference between materials and magnetism) and that could be done by using air gaps. However, he decided to walk down a different path. Sansone incorporated an additional magnetic field inside the motor to hike up the ratio. After 14 failed prototypes of this design, he finally accomplished what he wished for. He got a running prototype when he gave this idea a 15th trial.

Sansone’s prototype proved that increasing the torque can actually end up in a higher saliency ratio. Although he did have other details to his design, he hasn’t disclosed them as he wishes to patent his design in the future. This new motor can actually be used in electric cars once experiments are done on bigger levels and it might change the industry forever.

Frances McDormand Shares Why She Turned Down Press for 10 Years

Frances McDormand’s career is hotter than ever. It seems like she is really proud to not have ...

Forde-Yard Dash: This Year Will Come as a Surprise for Many

We all wait to hear news about how our favorite college football team is performing in the leagues. ...