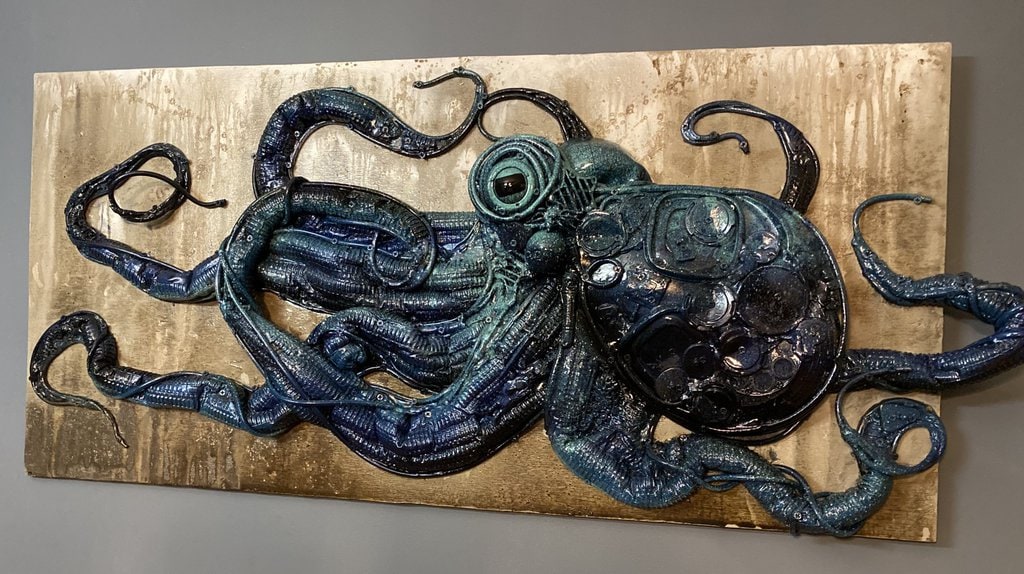 Stephanie Hongo, a trash artist, frequently receives shopping bags full of Tupperware lids, old soap bottles, and occasionally even a Barbie leg when she meets friends for drinks or supper. People even save trash for her! She’s grown accustomed to receiving recyclable trash from neighbors, friends of friends, and even strangers. However, Hongo doesn’t require any more trash. She has a sizable collection of her own, at home.

An Artist Who Can Work With Trash 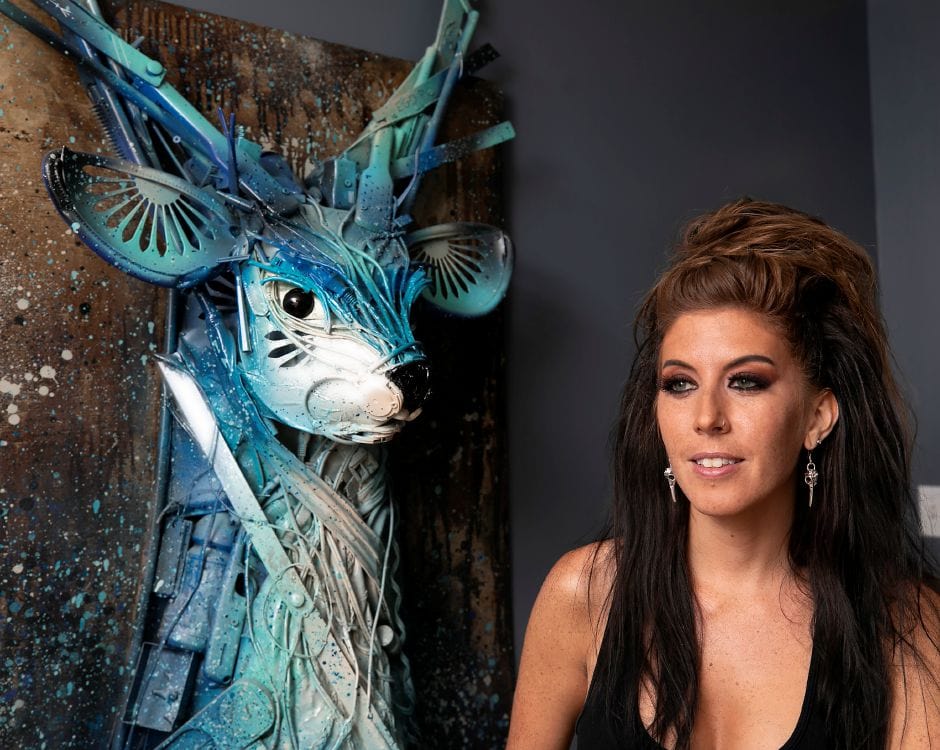 For Hongo, art can be found in places where trash is present. Since 2017, Hongo, better known online as Sugarfox, has created intricate sea creatures, lifelike jungle animals, and other creatures out of materials like plastic forks (which, in Hongo’s opinion, are perfect for owl feathers), plastic tubing (which, according to the artist, makes for lifelike snouts), a hair dryer, a purse, a toothbrush, and even a hair straightener.)

She began by making her first sculpture, a blue deer named Yandoo, out of scraps lying around her condo, which she then screwed together and spray-painted in a temporary art studio in the basement. Since then, she’s produced more than 160 garbage sculptures. She’s developed a sizable social media following as a result of her art.

She claims that she feels very fortunate, though, she doesn’t consider herself a true eco-artist. She hopes she inspires more people to reuse items that usually end up in landfills. For her, art comes first! 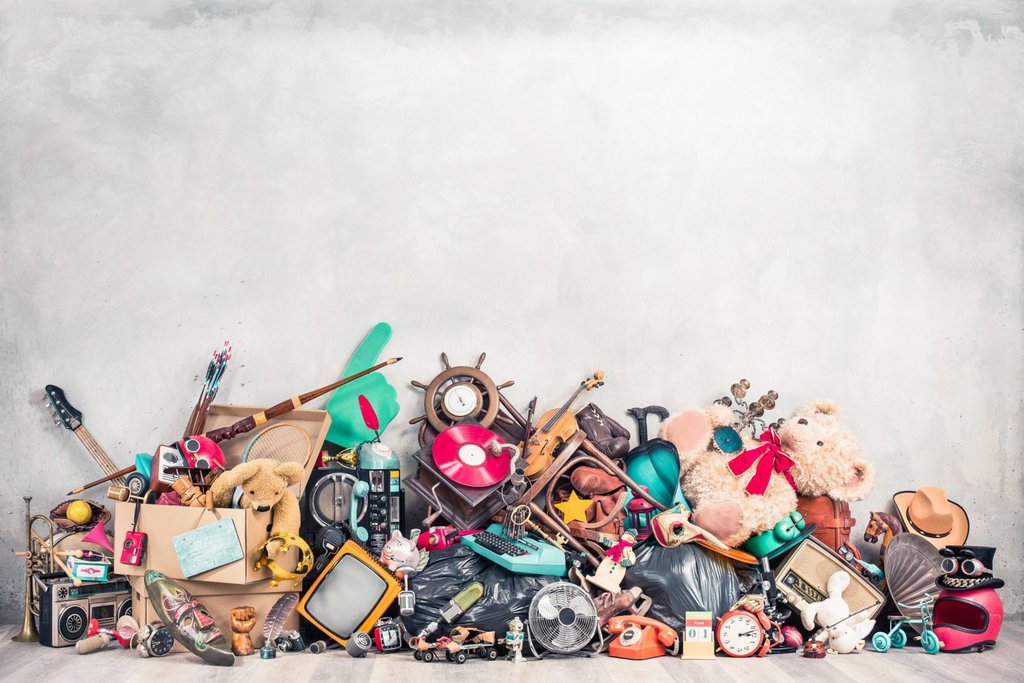 It’s no wonder that Hongo found her calling as an artist, given that she grew up in a “family of artists.” Her mother made their Halloween costumes and her carpenter father created their furniture. She and her artistic twin sister started working as sign artists at Trader Joe’s after majoring in illustration in college. When she discovered the work of Portuguese mural artist Bordalo II, who creates massive murals out of trash, her career took a sudden swing, in the summer of 2017.

A majestic octopus slicing through the coral, or a loving koala cuddling a tree, are just a few examples of the fantastical creations Hongo creates. She’s stated that her creations stem from the pile of trash on her worktable that she collects before beginning each project.

She’s been lucky enough to make trash sculpting her full-time profession because her quirky sculptures sell for prices starting at $400 on Instagram.

In the sports world, your hair is a big deal. Many football players, baseball stars, and basketball ...

The NFL draft is something that football fans across the world look forward to every single year. ...

Recently, Camilla Parker Bowles reminded the royal fans of one of the lesser-known passions of the ...