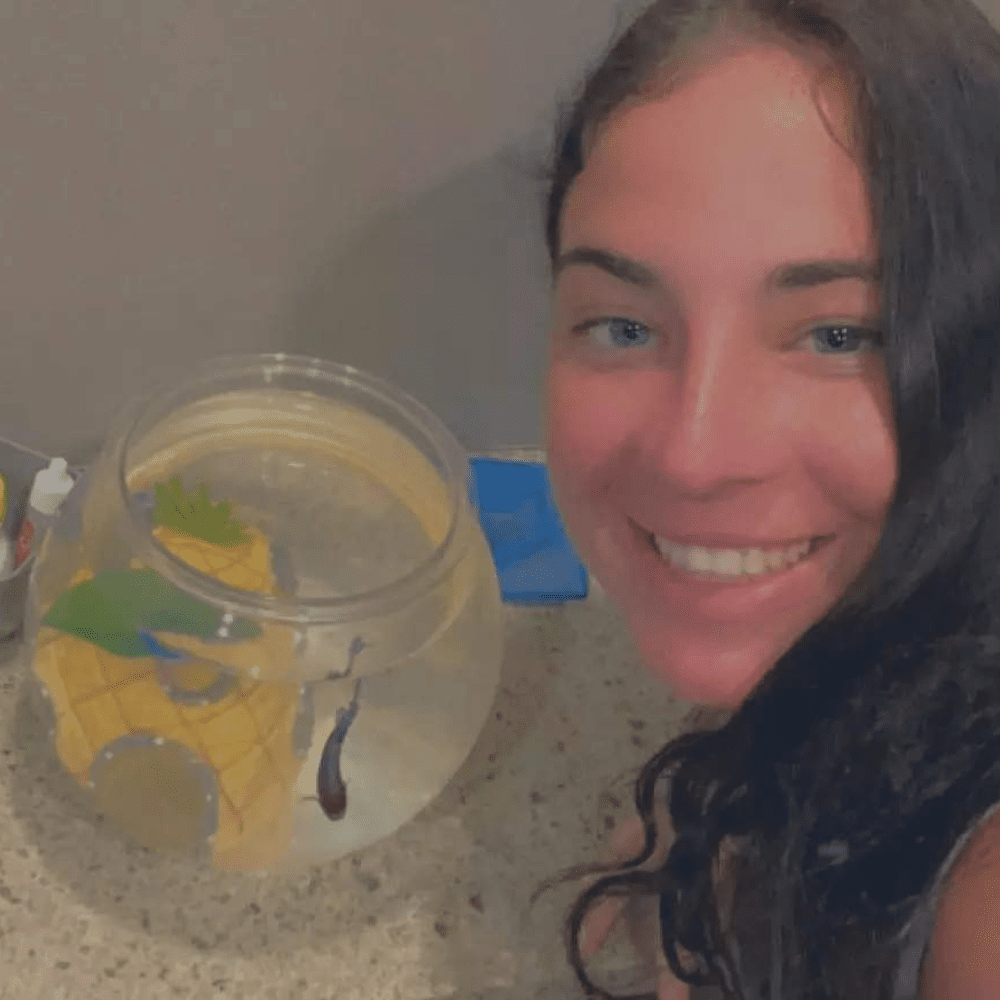 Once in a while, we read stories that make us believe that the good in humanity still exists. There are people who still believe in helping others in their time of need. Unconditional love, kindness, and care seem like feelings long forgotten, but these Southwest Airlines workers prove otherwise, and everyone is gushing about it. 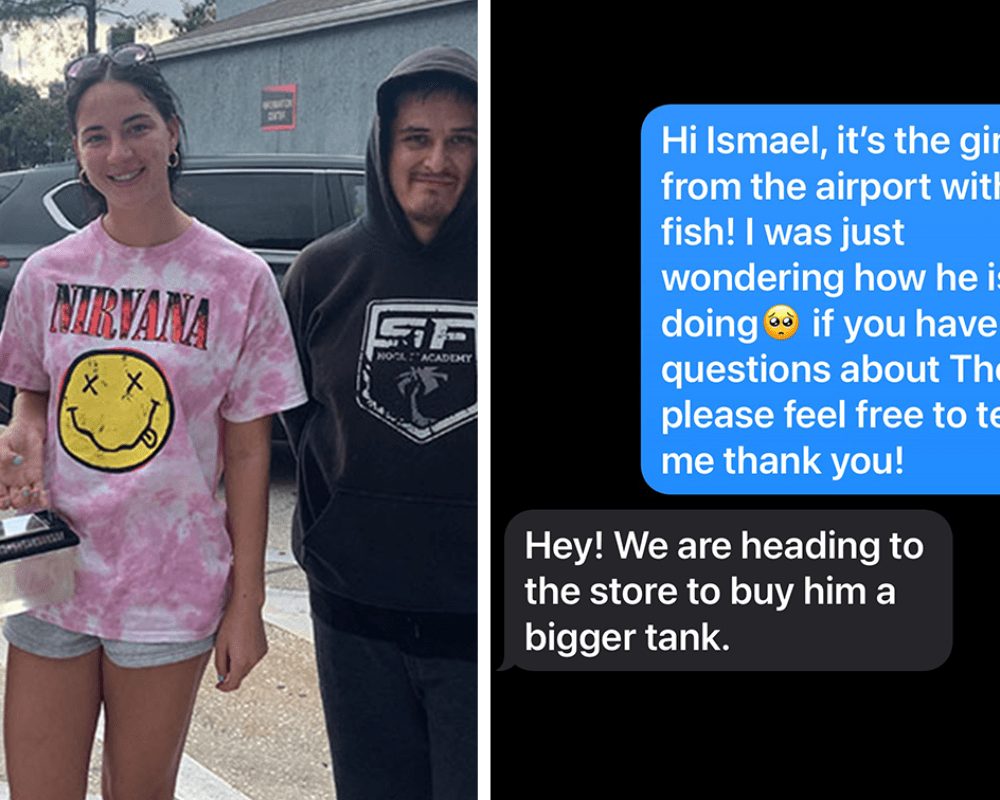 Kira, a passenger on Southwest Airlines, was returning home after her freshman year of college with her pet fish but was stopped from boarding the plane. With no idea of how to deal with this situation, a pair of workers offered to help her. They volunteered to look after Kira’s fish, Theo, while she was away for summer break. Ismael and his fiancée, Jamee, both Southwest employees, not only took great care of the pet but were also in constant touch with the passenger, giving her regular updates to calm her nerves. It’s definitely not an ideal world, but wouldn’t it be a better place if there were more people like Ismael and his fiancée?

The Reaction on Social Media

We’ve all come across stories of angry passengers while something or another goes wrong at the airport, but this story has all of social media going crazy. After the story was shared on Twitter by Southwest’s official account, people couldn’t stop talking about how adorable and sweet the couple and their actions were. A series of tweets were shared by the airline that had screenshots of the conversation between the couple and Kira, the passenger. They kept in constant touch through iMessage. We’re sure it wasn’t easy for Kira to stay away from her pet for the summer. The duo was finally reunited in Tampa at the beginning of Kira’s sophomore year. And as a gesture of gratitude for their kindness, Kira bought a gift card for the couple.

The Los Angeles Lakers won their first NBA title in a decade and after doing so, they paid tribute ...