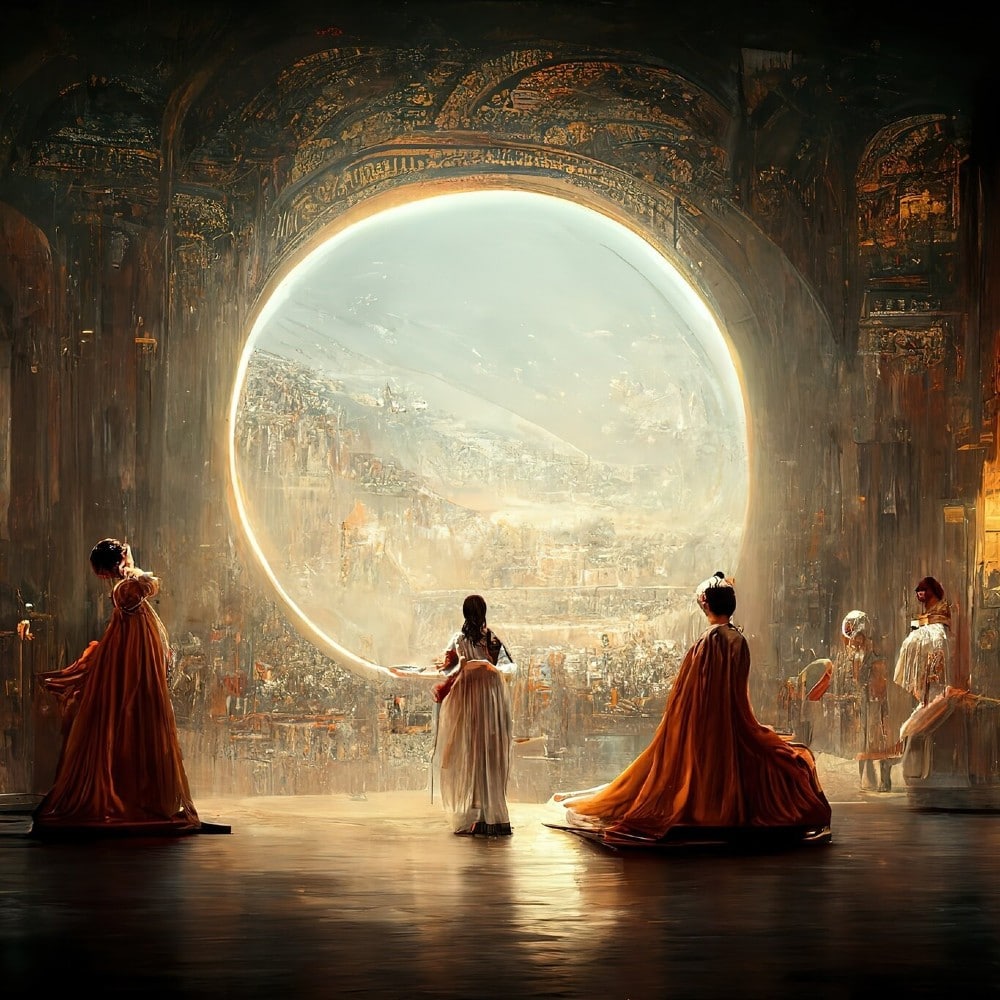 AI, or artificial intelligence, is called so for a reason! The technology of AI can deliver some pretty mind-boggling results when it comes to art, but the debate on whether they can be considered art in the first place is ongoing! Justifiably, artists were not happy when recently someone entered an art competition with an AI-generated image and grabbed the first prize.

Jason Allen has recently won the first prize in the digital art category of the Colorado State Fair Fine Arts Competition with an artwork made using Midjourney, an image-generating AI. Allen has stated that he has already created hundreds of art images using Midjourney, and after many weeks of careful curating and fine-tuning, chose the top three to submit to the competition. He upscaled the images with Gigapixel A.I. and then printed them on canvas before submitting them. Allen, who runs Incarnate Games, a tabletop fantasy games company, informed the Colorado competition authority that the images were created using a computer and AI technology. The winning piece among the three was Allen’s favorite and was named ‘Theatre d’Opera Spatial.’ 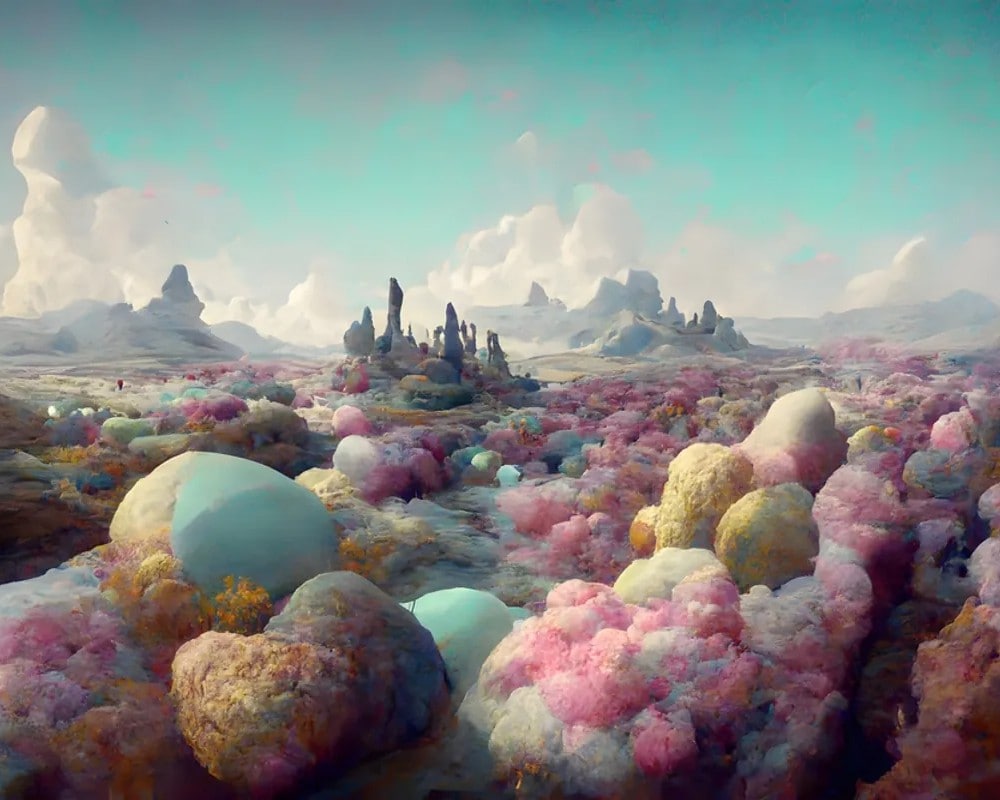 Though Allen has defended his submitted works as art, he usually doesn’t describe himself as an artist. Many artists agree with him on this point, as they are not ready to recognize any image created using A.I. as a true piece of art. According to comic book artist Chris Shehan, it’s unethical and shouldn’t be allowed, as AI is not a person and the person typing words into an AI system is not an artist. On the contrary, art historian Dagny Mckinley, one of the judges in the competition, informed the Washington Post that the judges didn’t know the fact that the art piece was AI-generated. However, Mckinley openly admitted that she would have voted for the magical-looking art piece anyway, as the piece had brought Allen’s vision and concept into reality very beautifully.

Research: Fire Ants Use Sand as a Tool to Avoid Drowning

There is a species of fire ants that turns sand grains into a powerful tool for food extraction. ...

For decades, man has been mesmerized by what lies beyond. NASA projects and missions have aimed to ...