The residents of a nursing home in New York received handmade cards wishing them a happy 2021 from a five-year-old girl called Aryana Chopra. The little girl decided to spend most of her winter vacation making hundreds of holiday cards for the elderly that wouldn’t be able to be with their families during their holidays. 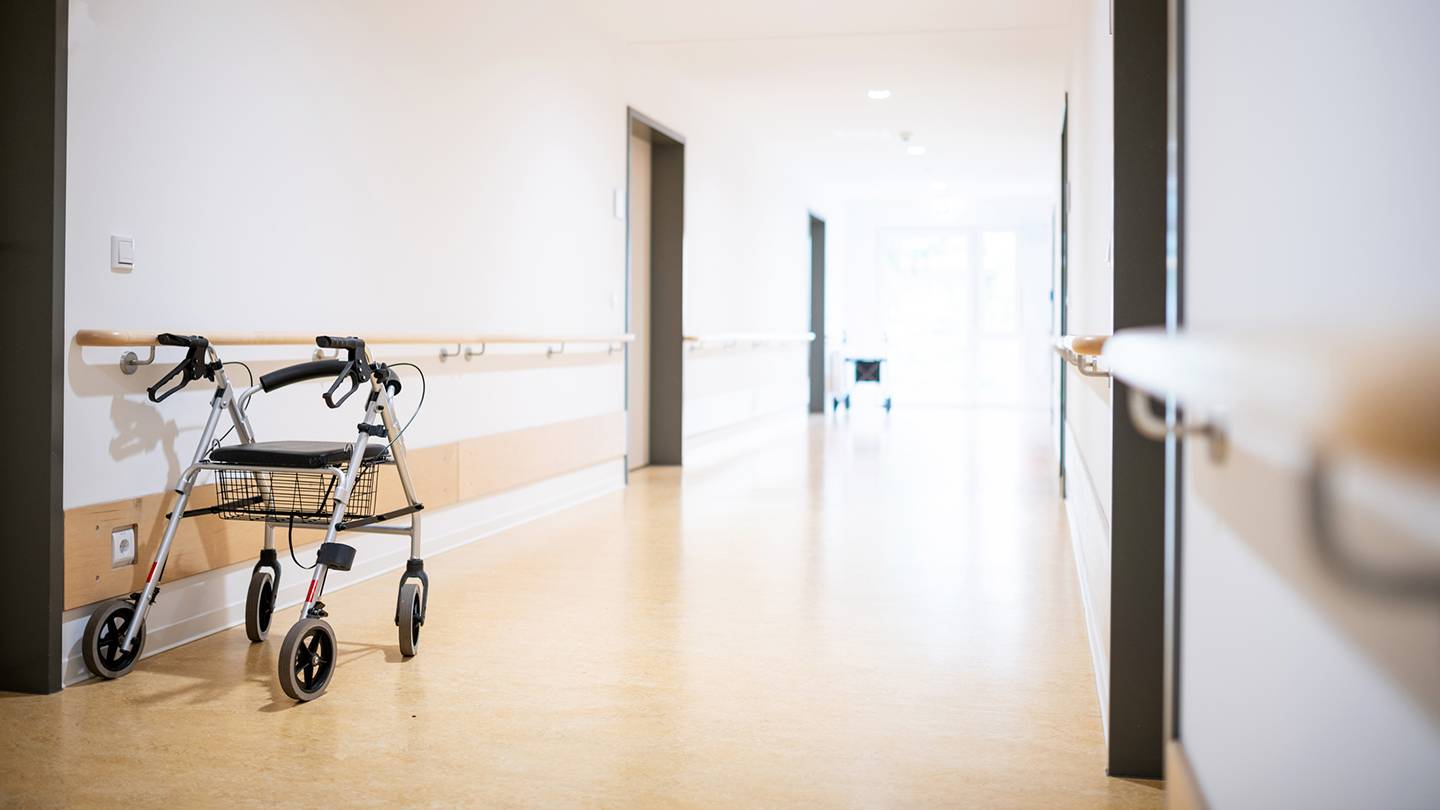 The Kindness of a 5-Year-Old

Kindness comes in many forms but it’s especially wholesome to see it come from such a young source. Aryana’s mom, Shachi Chopra, saw her daughter making cards and asked her what she was doing. She was surprised when her daughter responded that she wanted to give holiday cards to people in a nursing home. Chopra called a local skilled nursing facility to ask how many residents they have. Little Aryana was not deterred after hearing that the number was 200. 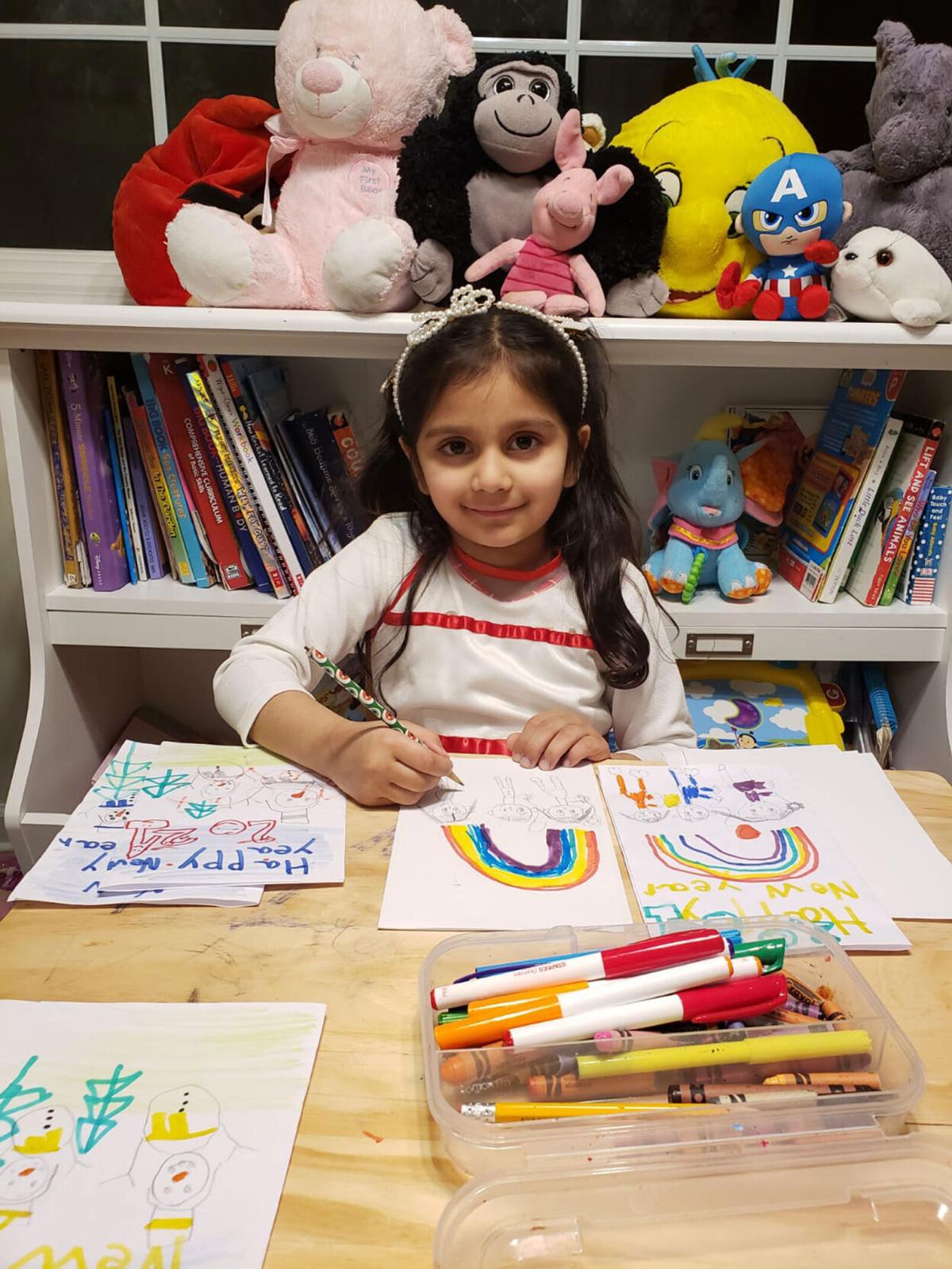 Cheering Up the Nursing Home’s Residents

Aryana was determined to cheer up the elderly and spent nearly two weeks making 200 New Year’s cards, which she decorated with colorful drawings. In the meantime, she had another idea. The kindergartener would use the money she had saved up in her piggy bank to buy the elderly a cake, a decorative Santa, and a vase. Chopra delivered the gifts her daughter made to the local nursing home. 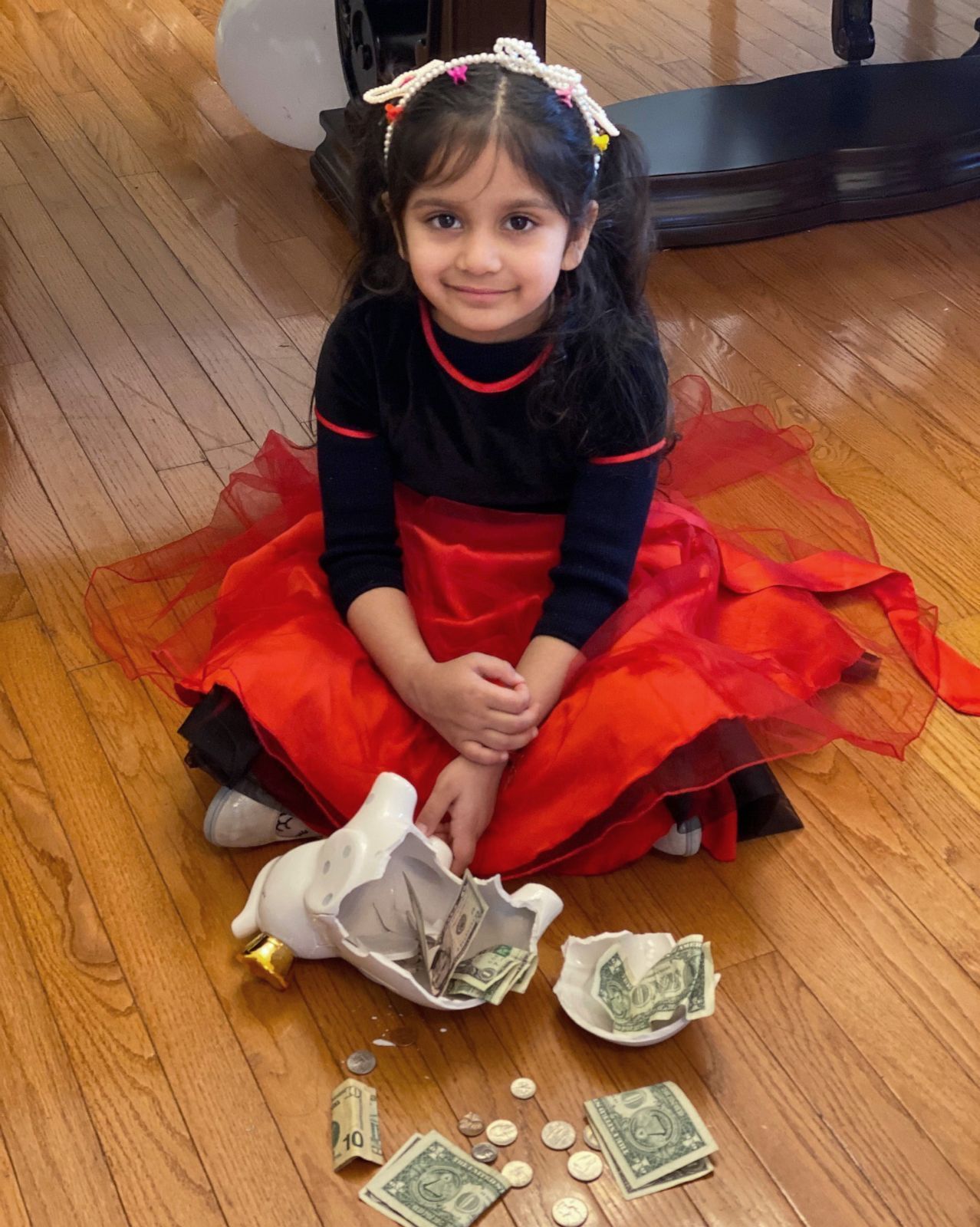 Aryana’s family already started receiving pictures of the elderly who received the handmade cards, smiling in gratitude. Aryana hopes to be able to go meet the seniors and visit them once it’s safe to do so, to ask them how they felt upon receiving the 200 cards. Chopra said that her daughter’s act of kindness and generosity melted her heart and that she was amazed by her way of thinking. Aryana’s thoughtful gesture was a glimmer of bright light, especially at the end of a year that was as difficult and painful as 2020.

cvq3a20d8egboird0p5xu5e9lfhpmctoAccording to a study of elite male rugby players in England, RNA in ...