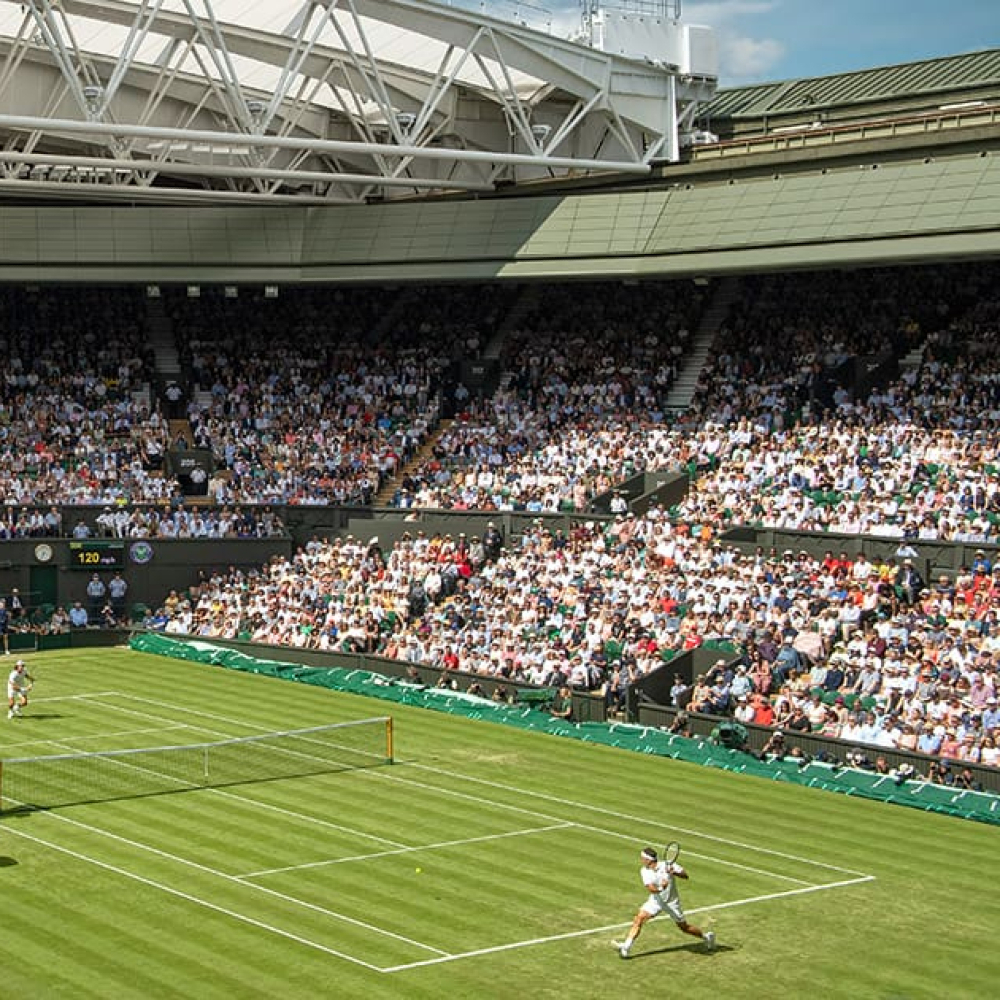 One of the most notable facts in tennis history is that Wimbledon served as a pig farm and military camp during World War II. Since then, the British military’s active-duty members have been part of Wimbledon and acted as stewards. During the two weeks, Navy, Air Force, and Army personals volunteer for the event by helping around. You will find them bringing water, directory visitors, and even taking tickets. But, how did it all start? Read on to find out.

The Uk Braced for War During the 1930s 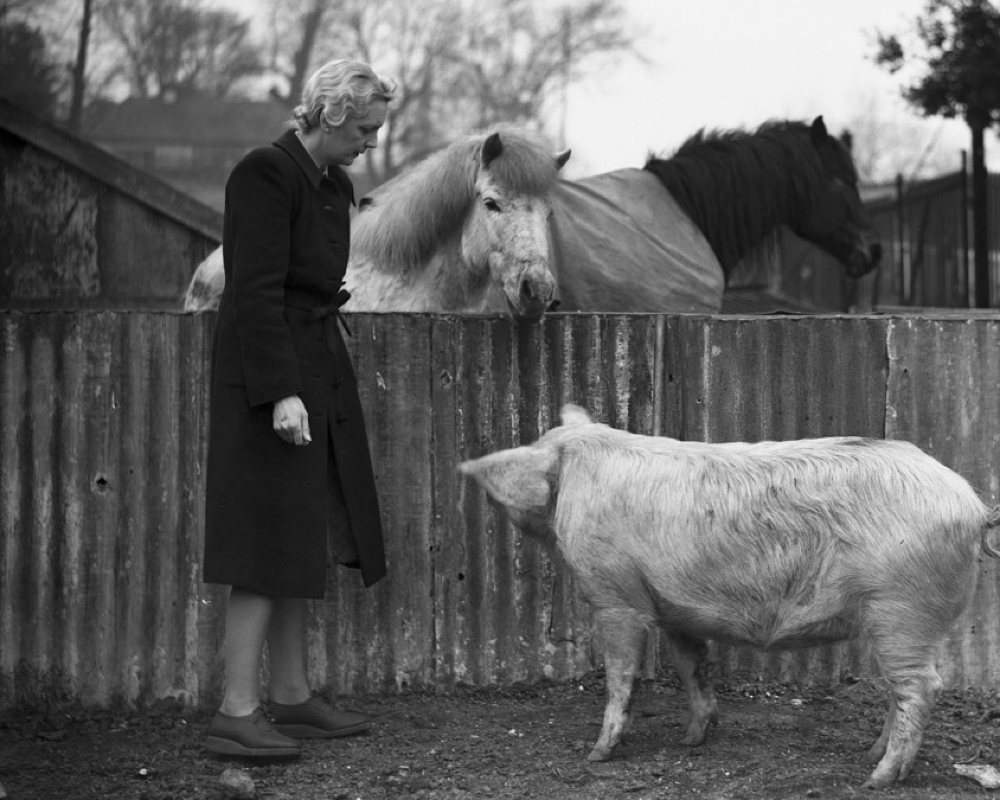 During the 1930s, there was much tension between Germany and Great Britain. The Germans were all set to run bomb rounds over London. The British knew about the upcoming attacks and made their preparations, including ARP or Air Raid Precautions during early 1935. This was a civil-run service that was later renamed in 1941 as the Civil Defence System.

While the whole country was fighting and preparing for various attacks, the Wimbledon complex came to the rescue of the armed forces. The ARP transformed the grounds into a farm and provided soldiers and civilians all the rations they needed. The complex parking lot into a vegetable field on one side and domestic animal farming on the other side. They had rabbits, ducks, geese, chickens, horses, and even pigs. The courts were left untouched so that they could use it for other purposes.

The Game Went on After Germany’s Defeat 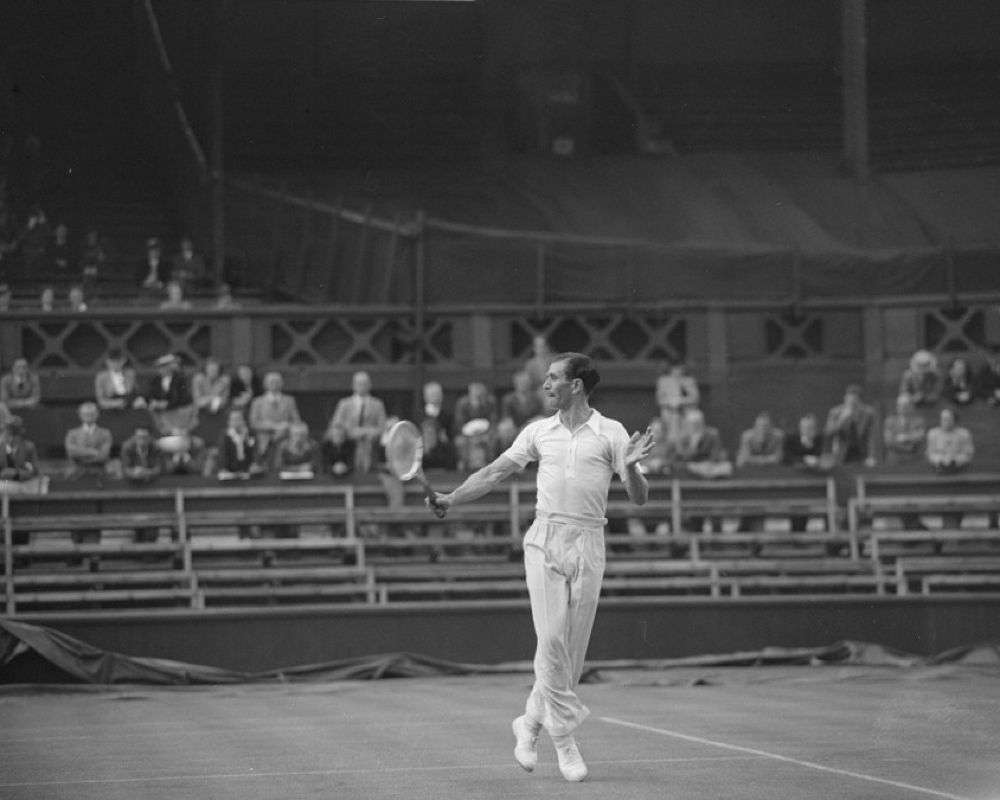 Germany finally surrendered in 1945, and a month after that, the first tennis competition was played. The respective authorities shortlisted a few players from the armed forces to be part of the tournament, including – Dan Maskell. Although The Germans had damaged the ground due to the war, the initiative attracted close to 5000 spectators.

StudioCanal Is Making a Sequel to the Movie The Railway Children

Director Morgan Matthews is set to start principal photography for the sequel to the British ...