When last year, an amateur treasure hunter made an important discovery of a small piece of metal in Norway, people didn’t know what it was. It turned out it was half a discovery and not just a piece of metal with no use. In fact, the rest of the puzzle was revealed when his friend, another amateur enthusiast, made another archeological find. He found an ornate, massive, and complex Viking sword. 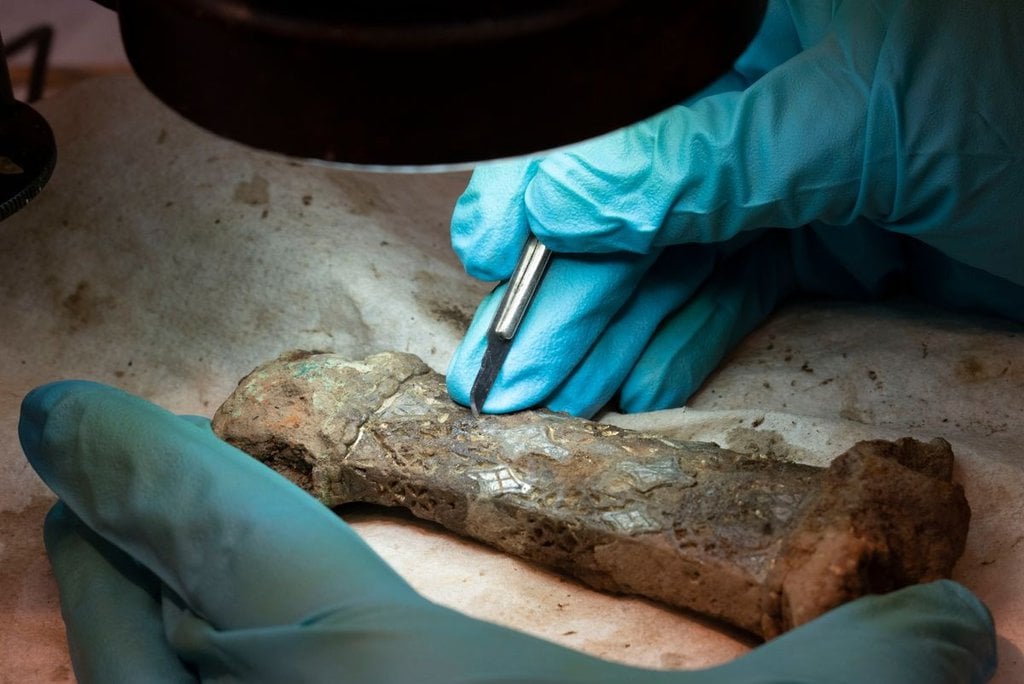 What surprised people the most was the fact that the two artifacts were parts of the same discovery. Scientists have determined that the two parts were reunited approximately 1,200 years after they separated. The reuniting of the sword was celebrated by local archeologists as it was also a particularly beautiful and unusual example of Viking metalwork.

According to Ann Zanette Glorstad, an archaeologist at the University of Oslo in Norway, the Viking artifact was likely a D-sword. She further explained that it was one of the richest, heaviest, and most ornamented sword types from the Viking Age ever found. She also pointed out that the ornaments on the hilt were enough to sense the immense work that was put into the creation of the sword. 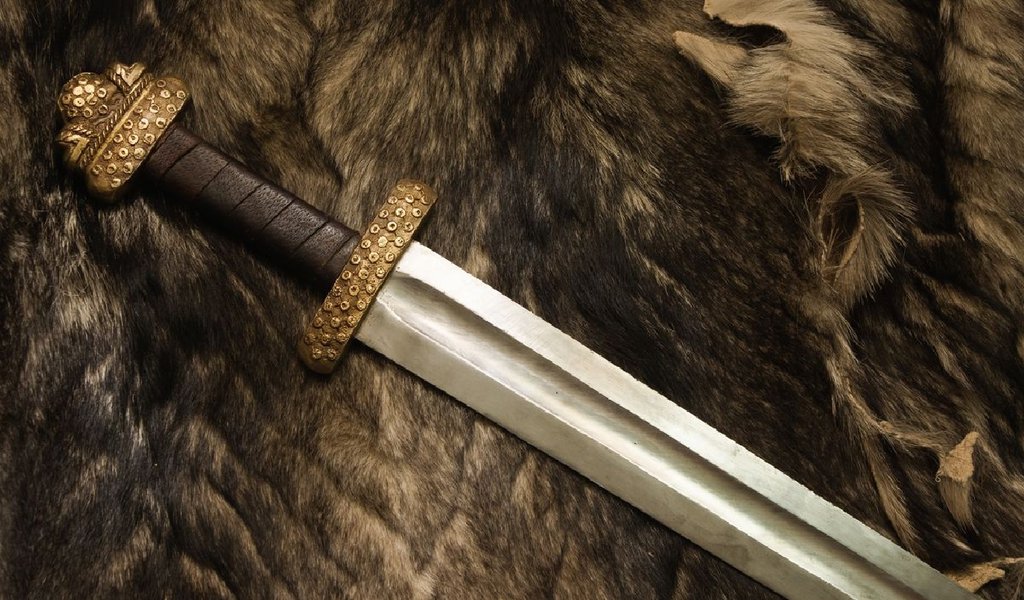 Glorstad said it was still difficult to see every detail, but the decor included elements of the animal style that was typical for the Late Iron Age. It had geometric figures of silver with a metal mixture that was added as black stripes in the silver. The lower helmet was decorated like the grip and was shaped like an animal head at each end. The sword has joined nearly 20 similar artifacts found in Norway, though many of those were likely imported. While an ancient Viking sword is nothing strange for Norway, this one seemed like it was forged close to where it was discovered. The decoration indicated that the sword was originally made in England or the Frankish Empire. 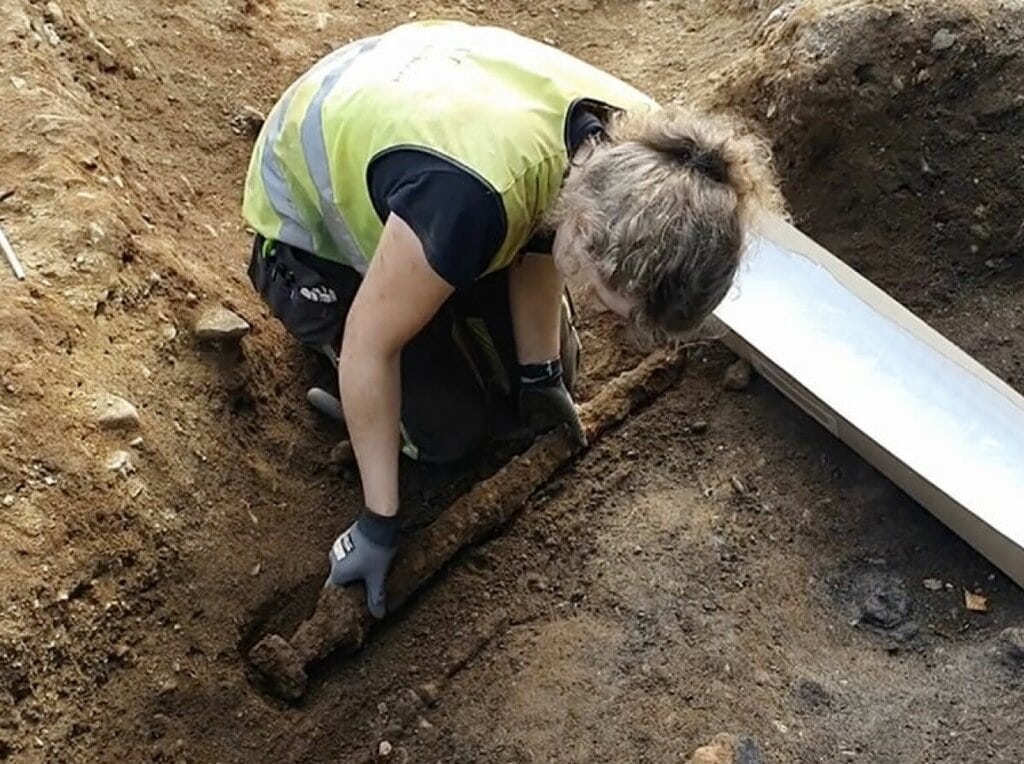 There were similar swords found across Europe, and the closest example is one from a ninth-century tomb that was found on the Scottish island of Eigg. That meant that the discovery was going to be of amazing interest to specialists from every part of Europe. So, the University was planning to contact researchers once the sword had been preserved to bring more clarity to its origins and parallels.

For now, there are not too many details known regarding the Iron Age Viking sword, but there are a few clues. It’s likely it belonged to someone of high social status. The sword was also discovered close to the grave of a rich Viking woman. Once it is properly preserved, it will be displayed for enthusiasts to see.

When Mark Newstead, the Asian ceramics and artworks consultant who works for auction house ...

There is hardly a soul out there that hasn’t seen a Bond movie. Daniel Craig has been the ...