An immense stone that was used to define the sacred city limits of ancient Rome was recently unearthed by construction workers. They were doing work in the historic center of the city when they found the stone that was placed as a marker of the pomerium almost 2,000 years ago. 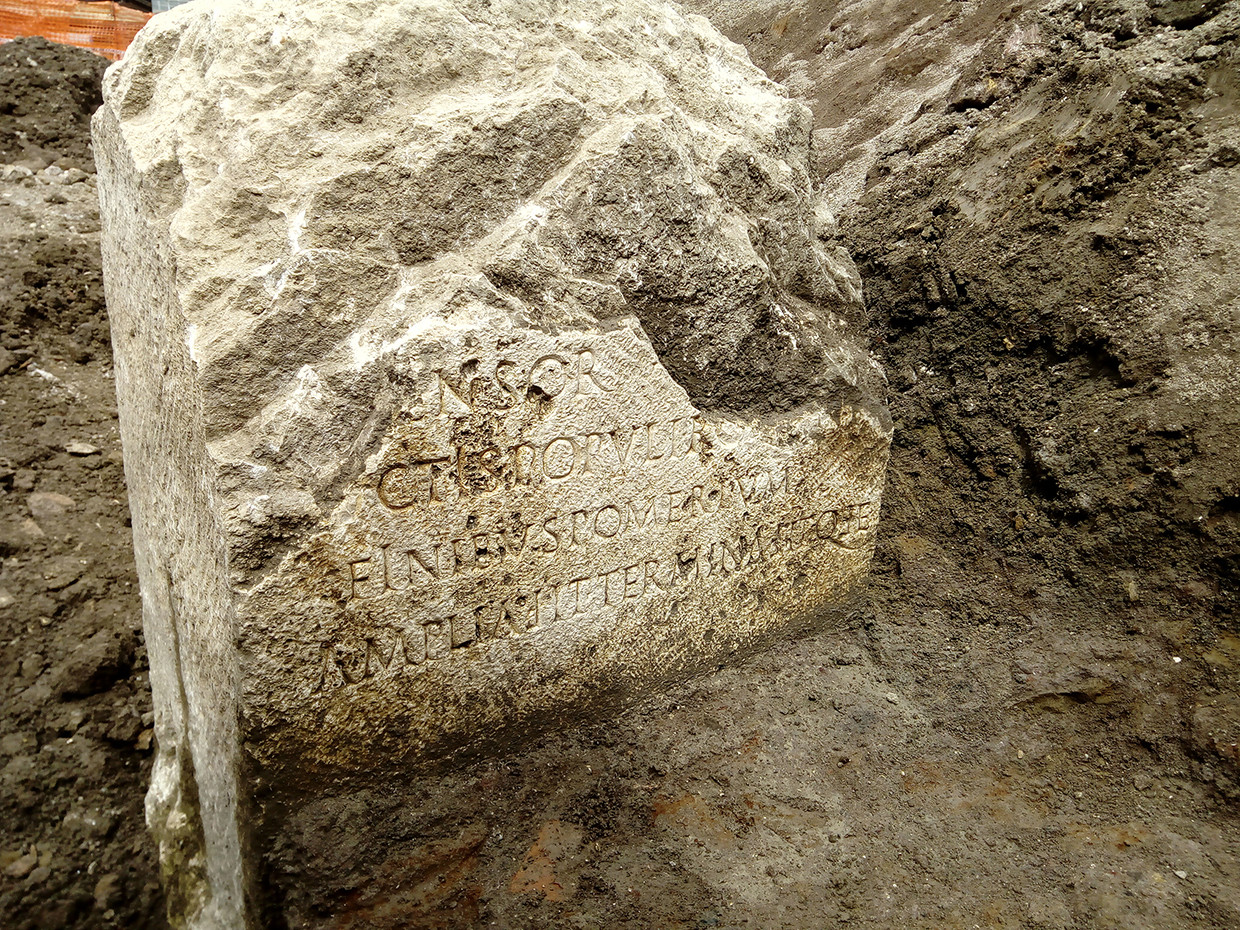 Stones like the one that was recently unearthed were used to mark a sacred strip of land in the ancient city of Rome that was called the pomerium. Located both inside and outside the city walls, it was an area where buildings and farming were forbidden. Weapons were also forbidden within the pomerium. According to ancient Roman law, everything from the pomerium inwards was the city of Rome, while everything outward was merely territory.

The newly unearthed pomerium stone or cippus is over 6 feet tall and made of travertine — a form of fine limestone. It was discovered this June by workers who were installing new sewers in the plaza surrounding the Mausoleum of Augustus, which was made a museum this year. 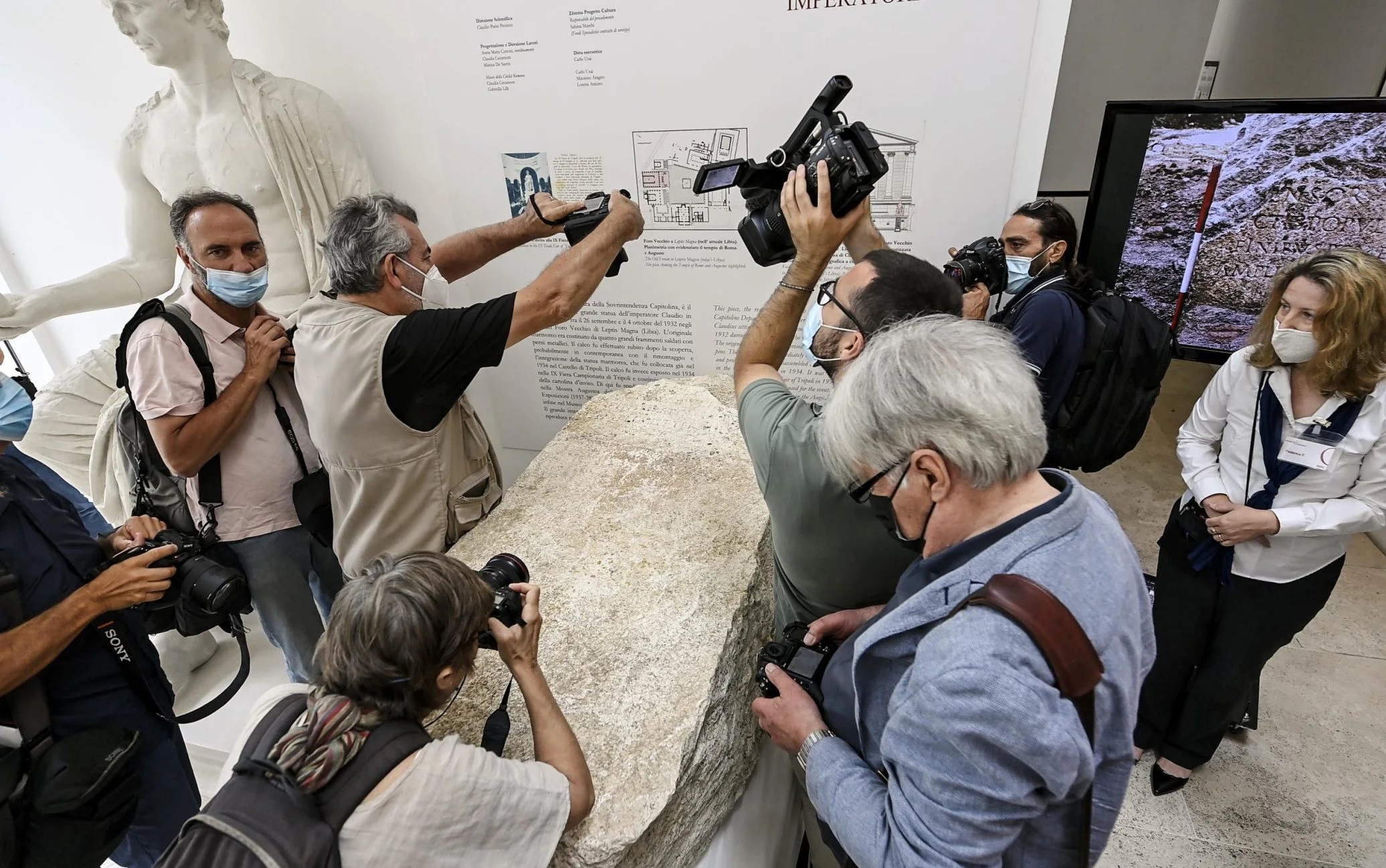 During the announcement of the new discovery, the director of the Archaeological Museums of Rome, Claudio Parisi Presicce, stated that the founding act of the city of Rome begins with the creation of the pomerium. Apparently, the pomerium was established by Romulus, who is also one of the legendary founders of Rome. According to the story, he outlined the city’s walls by creating a furrow with a plowshare drawn by a sacred ox. That furrow marked the ancient boundary of the city. The legend says that Romulus got very angry and killed his twin brother Remus after the latter mockingly jumped over the furrow.

Currently, the stone is on display in the Ara Pacis Museum. The museum was built around an ancient monument that the ancient Roman Senate commissioned to honor Emperor Augustus in 13 B.C.