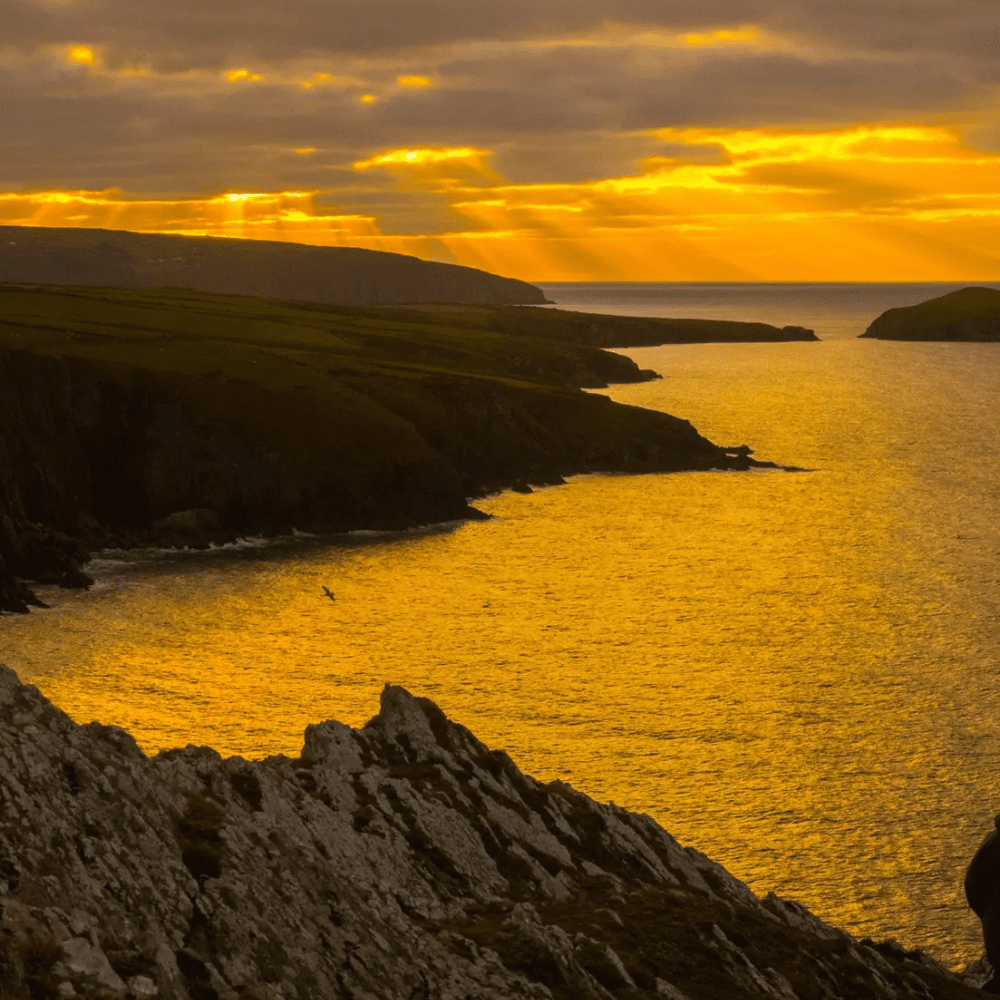 There’s so much in the world that humans are unaware of. Researchers have discovered a 650-year-old map that may prove the existence of two islands that are part of Welsh mythology and were lost to the sea. This map is known as the Gough map and is kept in the Bodleian Library at the University of Oxford. 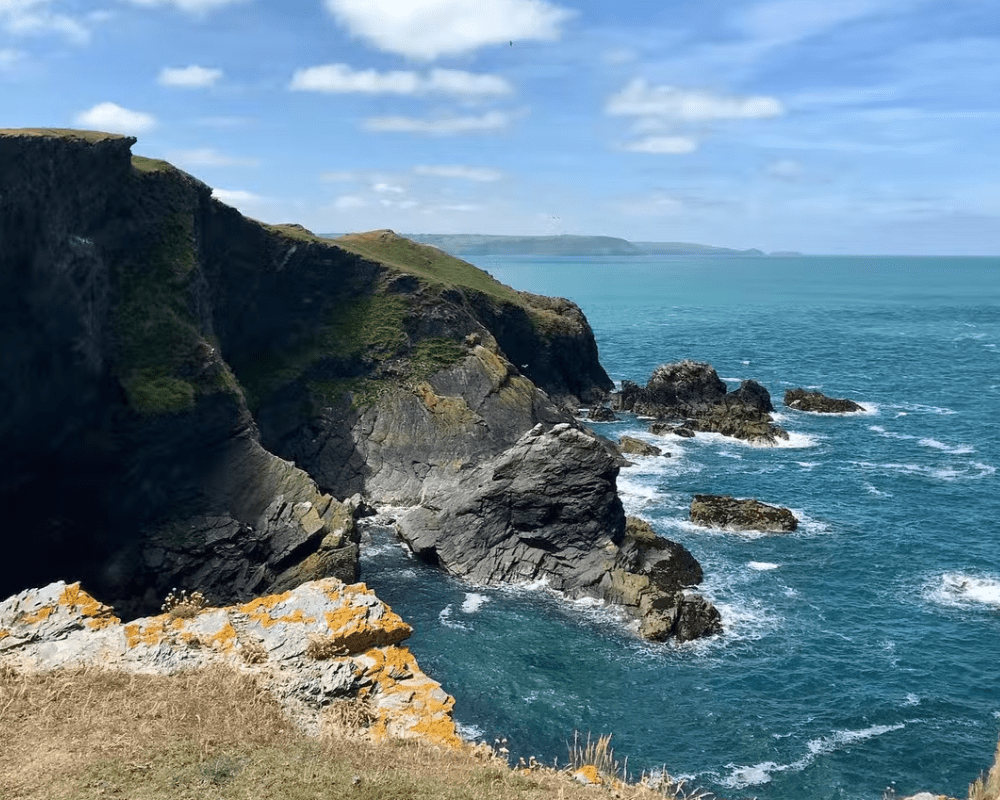 The Gough map shows two islands in an area that’s now known as Cardigan Bay, in Wales. A recent study conducted by Simon Haslett and Davis Willis confirms the existence of Cantre’r Gwaelod or Maes Gwyddno, islands that most likely existed in the 14th century. Haslett, a professor of science and engineering at Swansea University in Wales, believes it’s due to the negligence of the people who were in charge, that we lost these two beautiful islands to erosion. But this isn’t the first time researchers have talked about the existence of those two beauties. Ptolemy, an ancient writer from Roman Egypt, talked about the coordinates of the islands in his research work.

Reasons Behind the Lost Islands

Researchers believe the main reason behind why these islands are submerged is erosion. As per the research work of Ptolemy, the Welsh shoreline has eroded significantly over the years. Haslett wrote that the coordinates given by Ptolemy in his study had us believe that River Ystwyth had covered more area than it has today. And if that study is accurate, then the river flowed across a beautiful landscape that’s present in the west as per the current coastline. The erosion has continued even today, the soft sediments of the shore are proof of it. A storm, tsunami, or any other natural disaster would only worsen the erosion problem. Researchers are continuing to work on collecting more facts about the existence of the islands and how widespread they were.

Expert Opinions on This 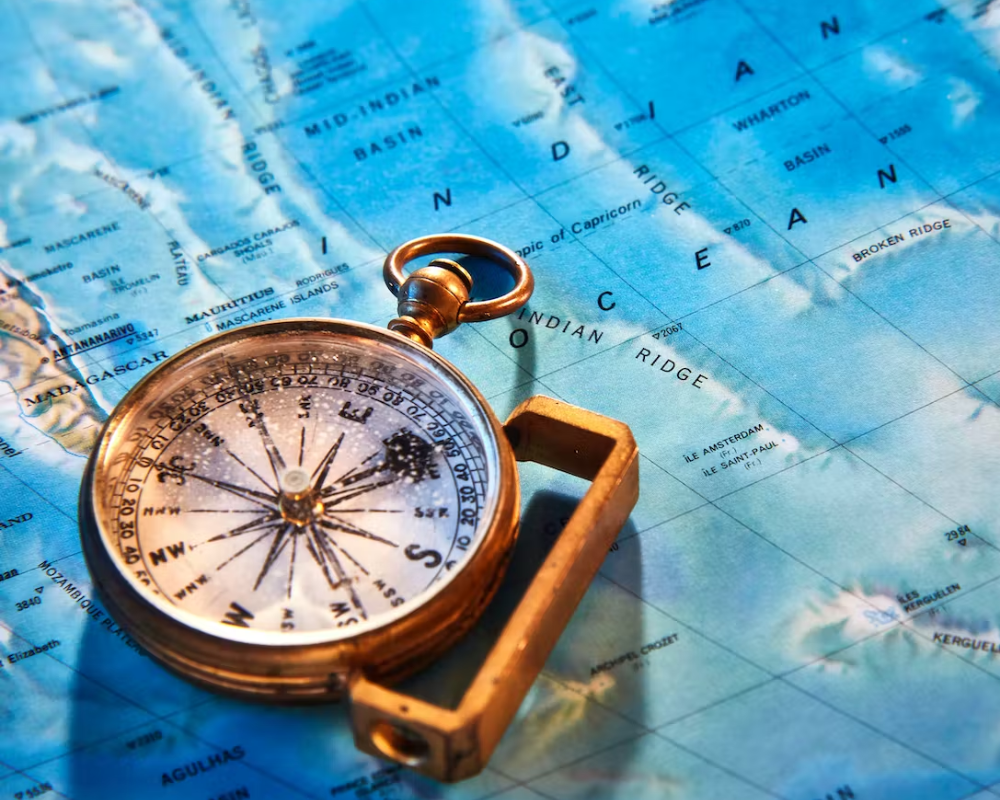 Like a coin has two sides, this study has divided researchers too. While there are a few who believe in the existence of those islands, some think it’s an absurd idea. Catherine Delano-Smith, a senior research fellow at the University of London’s Institute of Historical Research, shared his opinion with Live Science in an email that the map signifies nothing but poor knowledge of geography and Wales. Whereas a geography professor at the University of the Sunshine Coast in Australia, Patrick Nunn, thinks the map is 100% accurate.

According to Sony’s CEO, Ghostbusters: Afterlife Saved the Franchise

Ghostbusters: Afterlife, directed by Jason Reitman, was credited with salvaging the franchise, ...