When Mark Newstead, the Asian ceramics and artworks consultant who works for auction house Dreweatts, looked at a blue-and-gold porcelain vase sitting in the kitchen of one of his friends, he thought its colors, design, and shape looked rather familiar. His gut feeling proved right, and upon further examination, Newstead determined that the vase was a rare 18th-century ceramic piece from China’s Qing Dynasty.

The Qing Dynasty Vase Was Valued at $186,000 but Sold for Much More 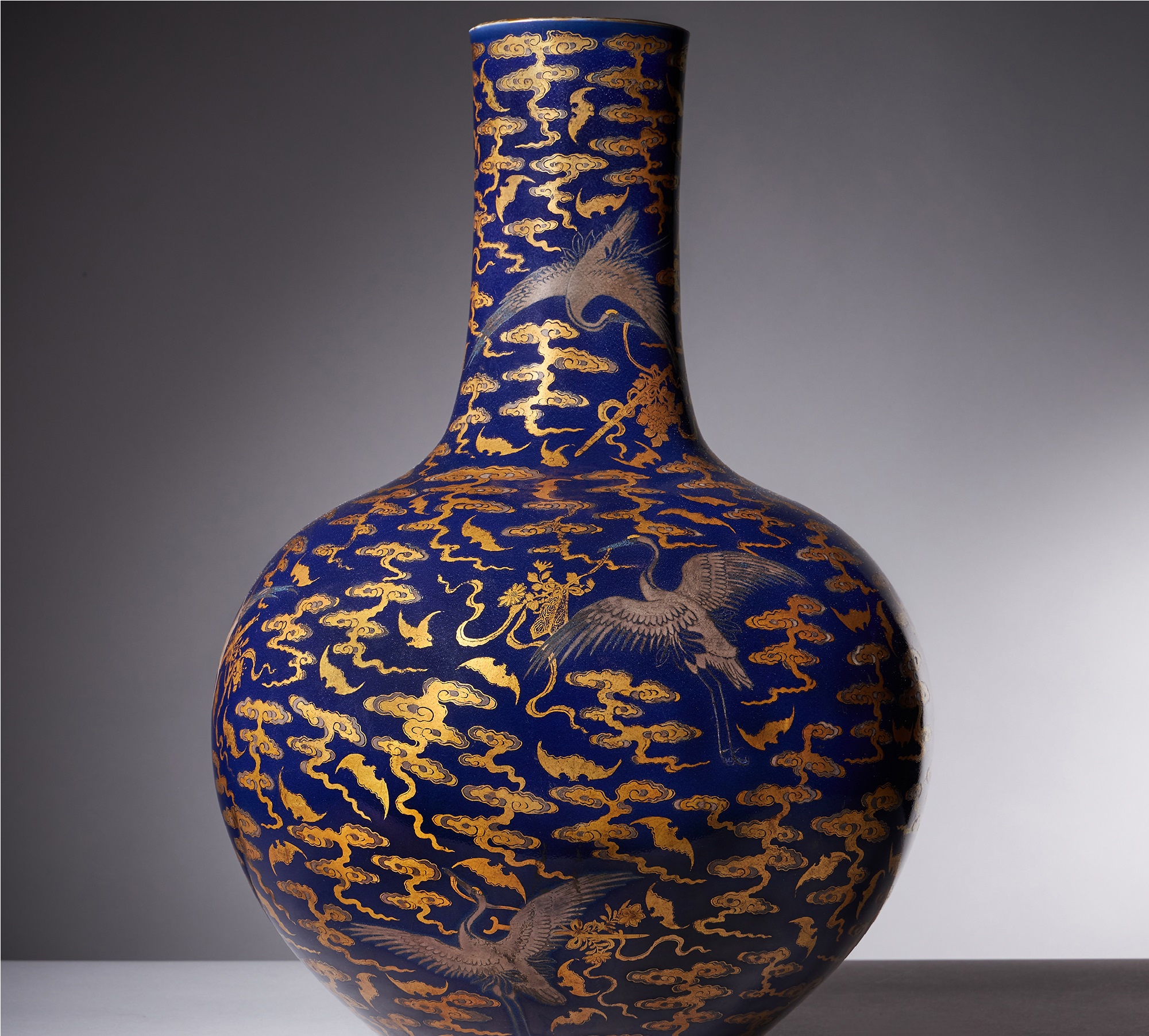 Despite the valuation of the 18th-century vase at around $186,000, it was auctioned for some $1.8 million. According to Dreweatts, the two-foot-tall artifact was bought in the 1980s by an English surgeon for just a few hundred pounds. It was passed down to the son of that surgeon and displayed in his kitchen and drawing-room. This same person was Newstead’s friend, and their friendship led to the discovery of the vase. The artifact’s earlier provenance is not clear.

According to Justin Jacobs, who is a history professor at American University and studies the plunder of Chinese cultural artifacts, the vase could have been a gift from the emperor. It could have been sold under duress during the 20th century or taken as a spoil of war during either of the military’s plunders of 1860 or 1901. How the artifact actually left China will likely remain a mystery.

The Vase Has a Mark Associated With the Qianlong Emperor 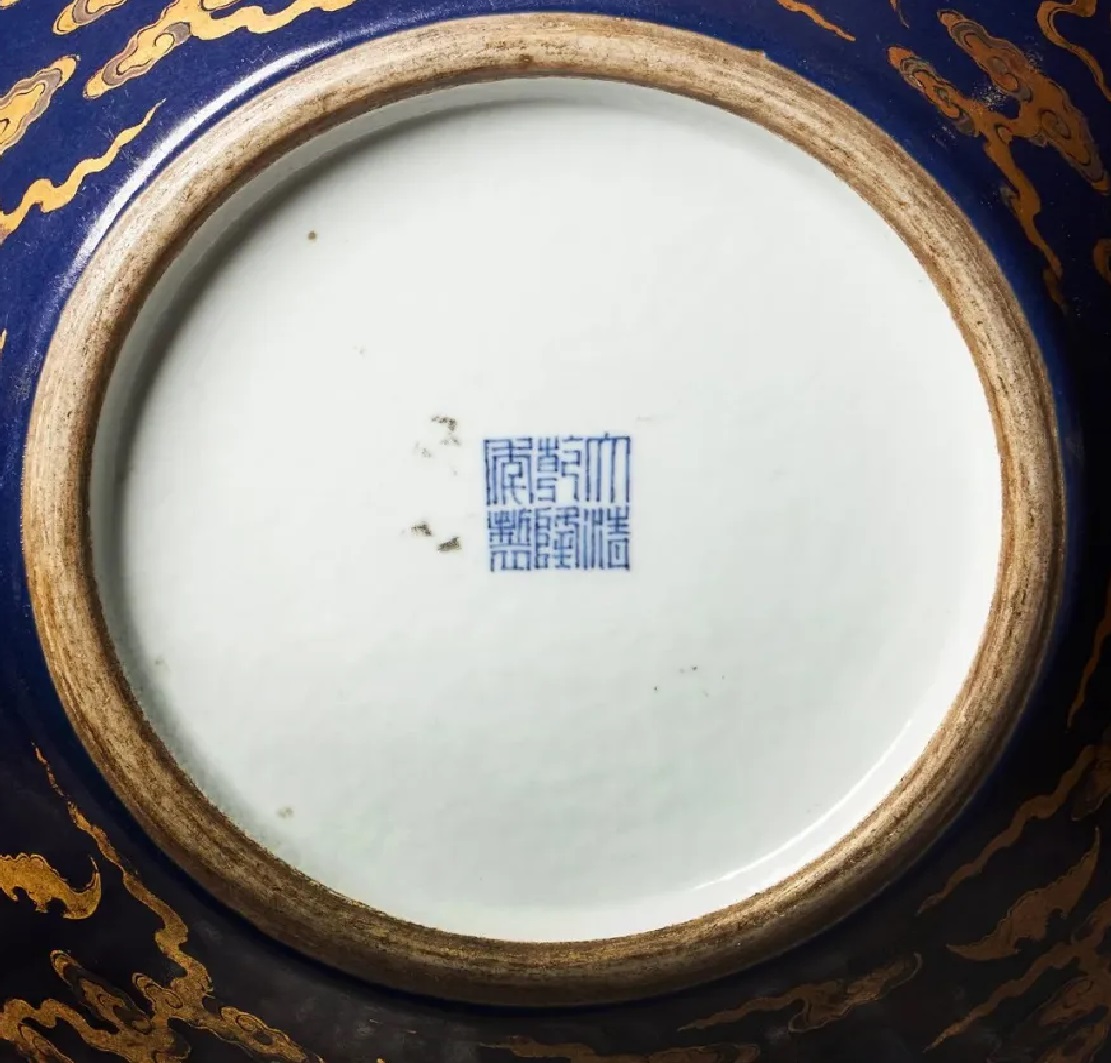 There is a six-character mark that can be found on the bottom of the vase, and it was determined that it was associated with the Qianlong emperor, who ruled between 1736 and 1795 and was the Qing Dynasty’s sixth emperor. The Qing Dynasty ruled over China from 1644 to 1912 and was the country’s last imperial dynasty.

While the Qing Dynasty did not last, much of its art still remains, with porcelain being one of the era’s major art forms. The finesse of the craftsmanship of the recently discovered vase matches the descriptions of porcelain art from that period. The vessel is adorned with depictions of cranes, bats, fans, flutes, and clouds.

Do you remember your childhood when your friends and you might open the motors of some old toy cars ...