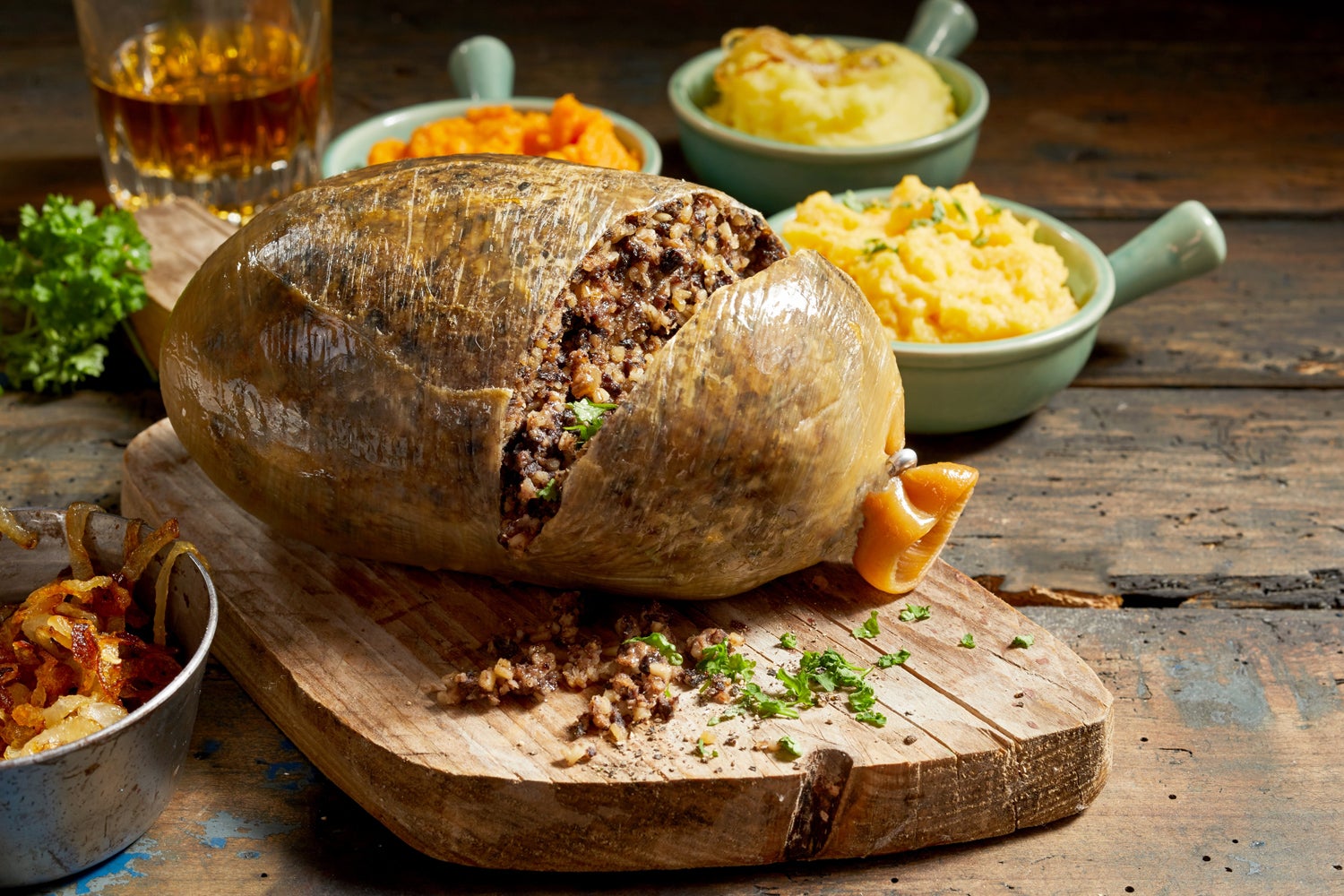 Although today, haggis is a strictly Scottish dish, its origins are as mysterious as the infamous Loch Ness Monster itself.

The Dubious Origin of Haggis

No one knows how or when haggis came into being. Some claim it was the Romans who first brought it over. Their version uses pork instead of sheep offal, and it supposedly began as a means of preserving the meat during hunts. Others believe that a similar version of a proto-haggis may have come from the Vikings between the eighth and 13th centuries. They think the root, hag, may derive from haggw (Old Norse) or hoggva (Old Icelandic), which both mean “to chop,” which refers to preparing the offal before stuffing it into the caul or stomach. Others speculate haggis actually came from the French, but none of these theories is conclusive. 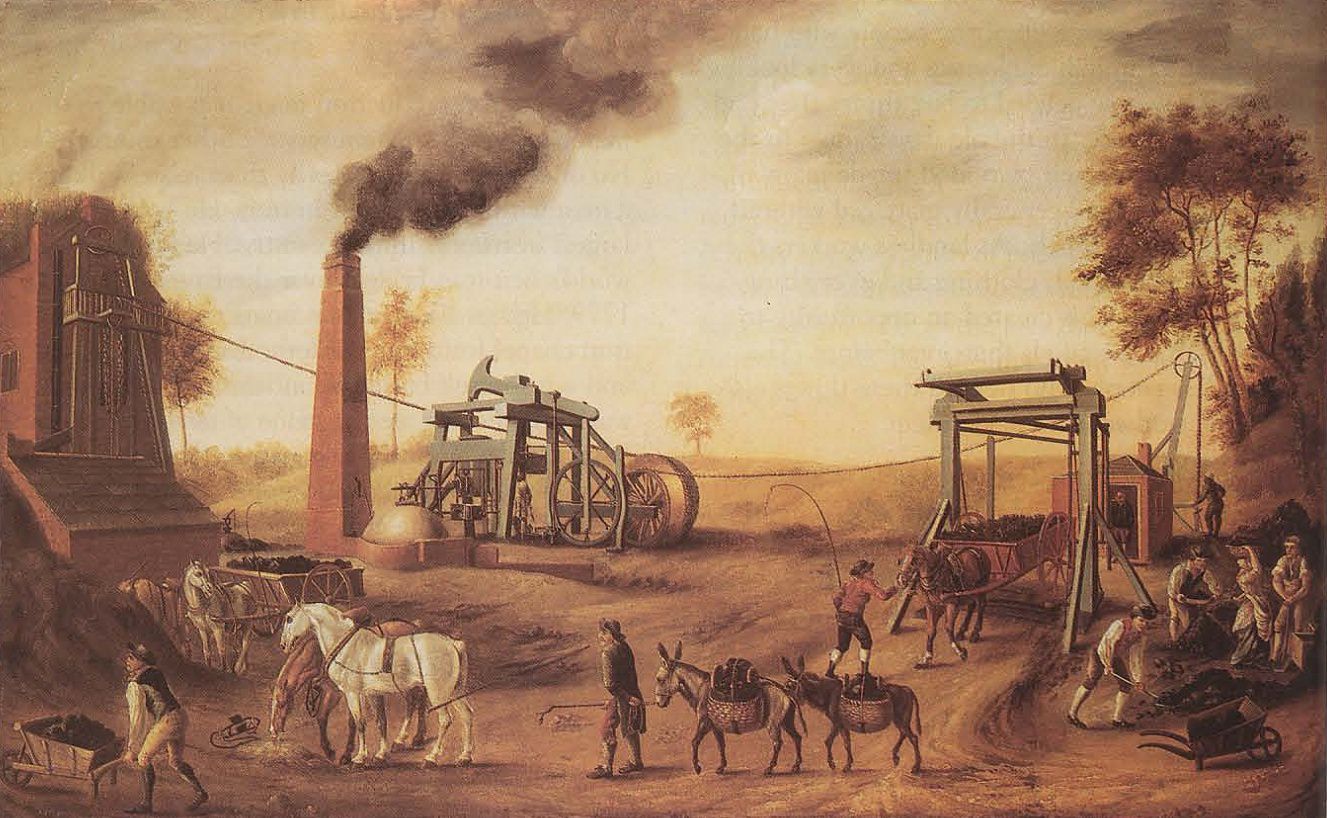 Interestingly enough, the first people to label haggis as Scottish were not the Scots, but their neighbors, the English. There were two main reasons why they did that. The first one was related to the change of the English diet following the Agricultural Revolution at the end of the 17th century. The English were consuming a wide range of new products, which made the demand for offal scarce and present only for poorer people. The Scottish, on the other hand, were experiencing a period of severe economic decline where people could only afford to eat cheap food like haggis.

The second reason, unsurprisingly, was political. Despite the Act of Union (1707), the English still expressed their obvious contempt for most Scots, especially Highlanders. In an attempt to undermine them, the English who had long stopped eating haggis, labeled it as the uncivilized dish of the Scots. 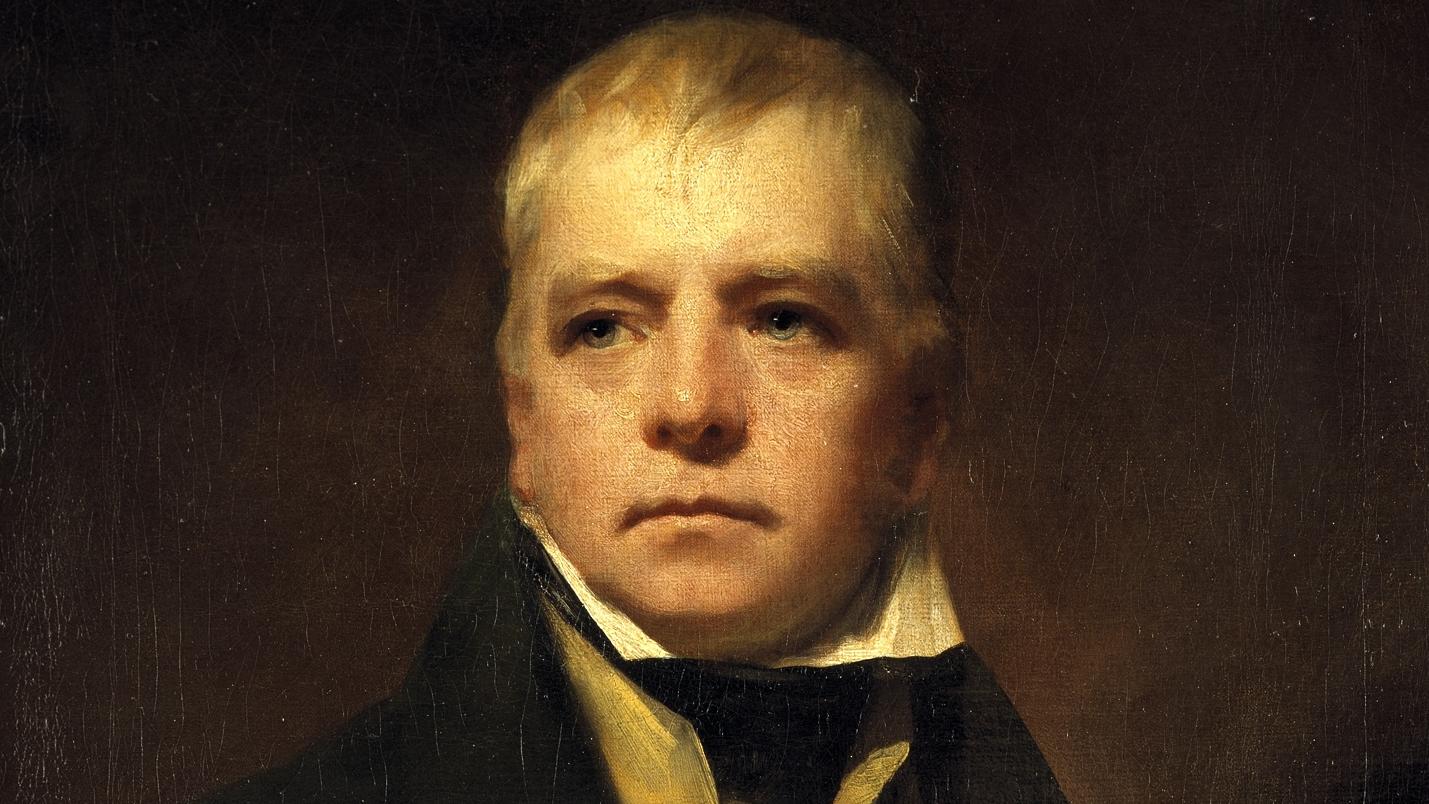 So how did haggis come to be Scotland’s staple dish? It all changed when George IV decided to make amends with Scotland during a grand visit in 1822. It’s then that Sir Walter Scott threw a banquet trying to show off traditional Scottishness (which he made up almost entirely). He served haggis, had everyone decked out in tartan, and did everything to impress the king. His mission was a success and resulted in a craze among the English for all things Scottish. The rest, as they say, is haggis history.

Kosovo, a formerly war-torn state in the Balkans, is home to numerous natural wonders, including ...