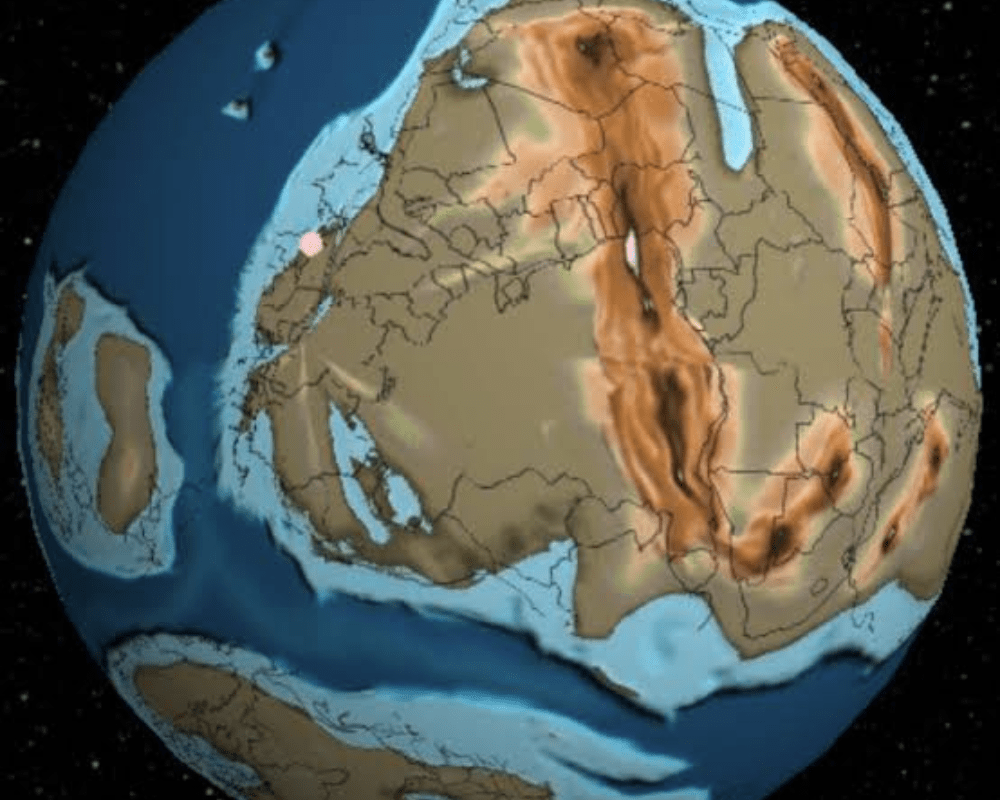 It is amazing to see how technology has evolved over the years. Every day we come across something new that would make our life easier. Recently, a map was released that could help people visualize how a particular place has changed over the years. It takes people back in time to see the natural form of a specific land or area. 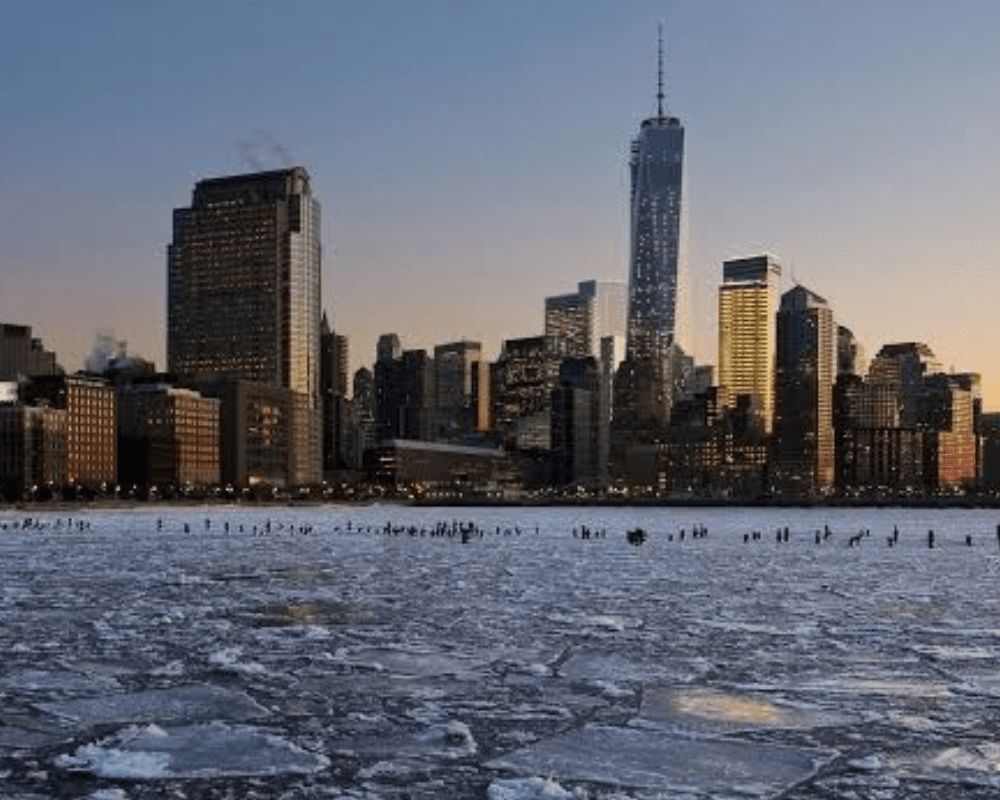 Hundreds of years ago, something that was just a barren land or a mountain range has now developed into a beautiful, well-equipped city full of buildings and parks. If we dive deep into history, we will find out that the seven continents which we have learned about used to be just one big supercontinent known as Pangea. Some theories suggest that the seven continents will reunite in the future to become one again. The launch of the map has come as happy news for those who would love to explore the evolution of our world. It has information that can take us back to 750 million years ago.

Creation of the map

Ian Webster, the creator of the world’s largest digital dinosaur library known as Dinosaur Pictures, developed Ancient Earth. Christopher Scotese of the Paleomap Project generated the tectonic and paleogeographic maps, while Webster previously worked at Google on local search quality. Webster used data from the Paleomap Project for Ancient Earth. The goal of the Paleomap Project is to visualize how the tectonic plates have formed and how the earth has changed over the last 1,100 million years. In order to determine where your residence was when the first vertebrate formed on Earth or when dinosaurs were active, this globe is approximately as exact as it can be. Webster commented that it’s difficult to prove the correctness of the model but it’s safe to say it’s pretty good.

The shooting of the new film project by Wes Anderson begins this month with an incredible lineup of ...