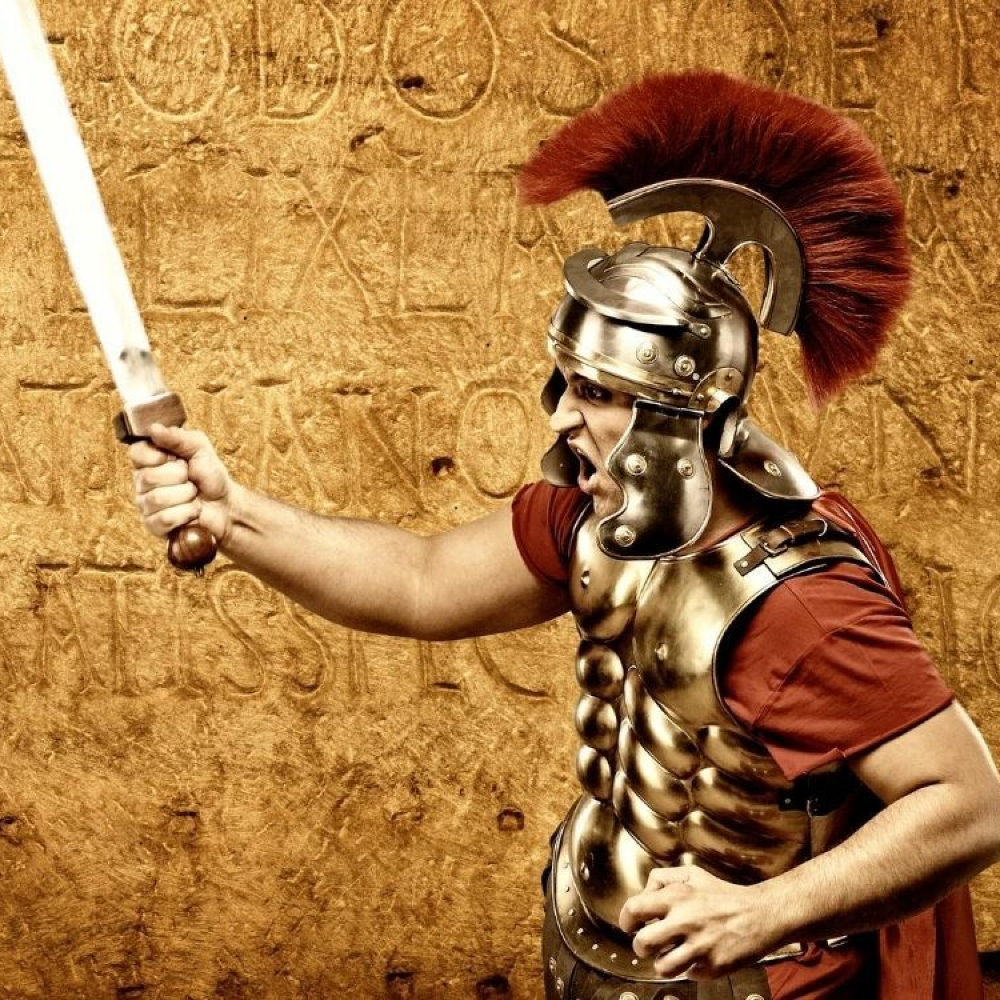 Has Latin joined the league of dead languages yet? Once spoken throughout the vast Roman Empire, the use of Latin has languished over a period of time, at least in its original form. Its fading can be attributed to the gradual fall of the once-mighty Roman Empire, and its dwindling control over its colonies. So, did the fall make Latin disappear like a magician from everyday speech? Experts do not think so. Historical records also do not seem to have any evidence regarding Latin’s fall as an everyday language. Some experts argue that it is because such an event never occurred– and the language simply evolved.

What Do Experts Have to Say?

According to Tim Pulju, a linguist expert, Vatican still delivers some of its masses in Latin even though no one speaks it on a day-to-day basis. He added that over time Latin developed into a variety of languages, what are now referred to as, Romance Languages namely Spanish, Italian, French, Portuguese, and Romanian.

To explain this, Tim drew parallels between the evolution trajectory of English and Latin. He says that while English diversified to Modern English (the kind of English we speak today), Latin gave birth to a host of languages. Because it did so, people were quick to assume that it died a slow death. 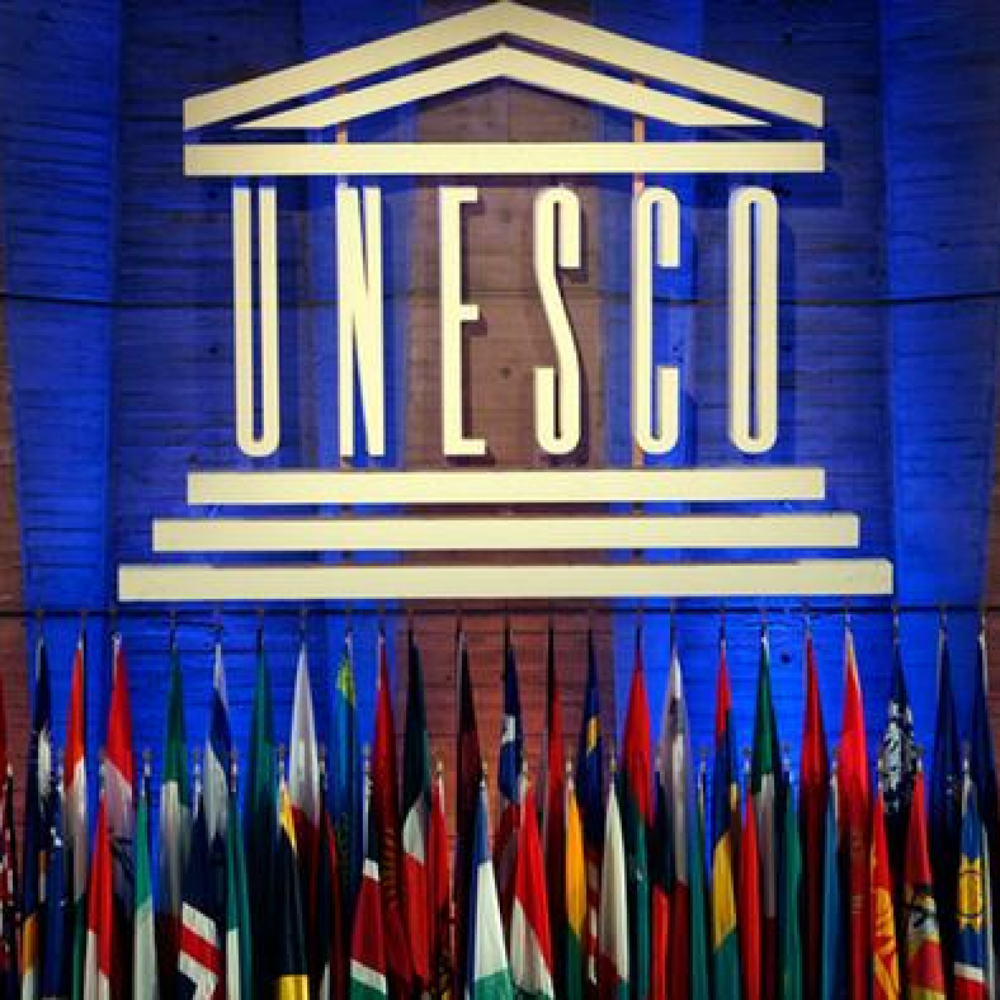 The erasure of Latin from everyday speech and its loss of fluency over time isn’t a novel phenomenon. It has happened in the past with many other languages. The UNESCO’s atlas of languages spoken in the world enlists languages that are facing a threat of extinction. To ascertain extinction, UNESCO follows certain parameters concerning the degree of endangerment (safe, vulnerable, definitely / severely / critically endangered, and extinct) and inter-generational language transmission corresponding to each criterion.

If we consider the opinion of experts such Tim Pulju, it is safe to assume that Latin didn’t perish – it just thrived in another form. Latin 2.0, anyone?

The 5 Most Anticipated Returning British TV Series in 2021

Plenty of British TV Jewels in 2021 They thrill us and they offer us fantastic shows to binge on — ...

Steve Buscemi made his first appearance in The Sopranos in season 5 (2004), and while he’s already ...