Archaeologists have unearthed the charred remnants of an old Hellenistic fortress in Israel that was destroyed by Jewish rebels over 2,000 years ago. During the insurrection marked by the Jewish festival of Hanukkah, a guerilla army called the Hasmoneans, commonly known as the Maccabee army, defeated and set fire to the fortress. The ruined stronghold was discovered late in the Lachshish Forest, in the foothills of the Judean Mountains in southern Israel, according to Israel Antiquities Authority (IAA) members. 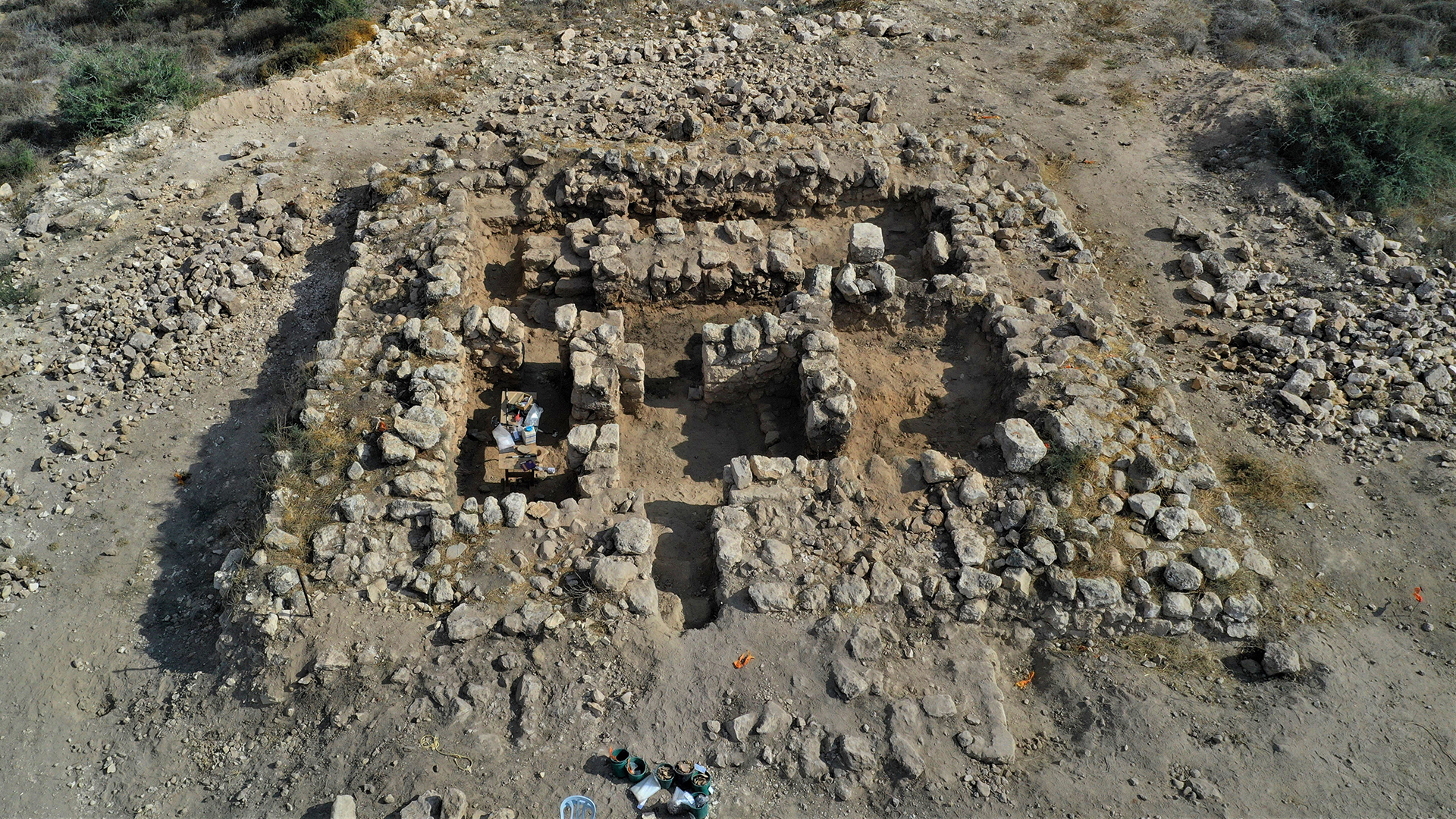 The fort was demolished about 112 B.C. — decades after the Hanukkah “miracle” in Jerusalem — when a Maccabee leader and Jewish high priest named Johanan (John) Hyrcanus led the Hasmoneans in their continuous campaign for independence from the Seleucid Empire, according to IAA representatives.

Located on a tall hill, the fortress would have had a commanding view of the major road and adjacent Maresha, a bustling and vital Hellenistic capital city. According to the statement, the structure was likely “part of a fortified line erected by Hellenistic army commanders” and was intended to protect Maresha from Hasmonean attacks.

The perimeter of the fort was around 50 feet (15 meters) broad and 15 meters long, while the external stone walls were approximately 10 feet (3 meters) wide and were carved to slope outward, obstructing climbers. On the inside, archaeologists discovered seven rooms that were approximately 6.6 feet (2 meters) tall; a stairwell led to an additional level that was not preserved but had it been, the fort’s height would have been approximately 16 feet (5 meters), according to IAA representatives.

More About the Research 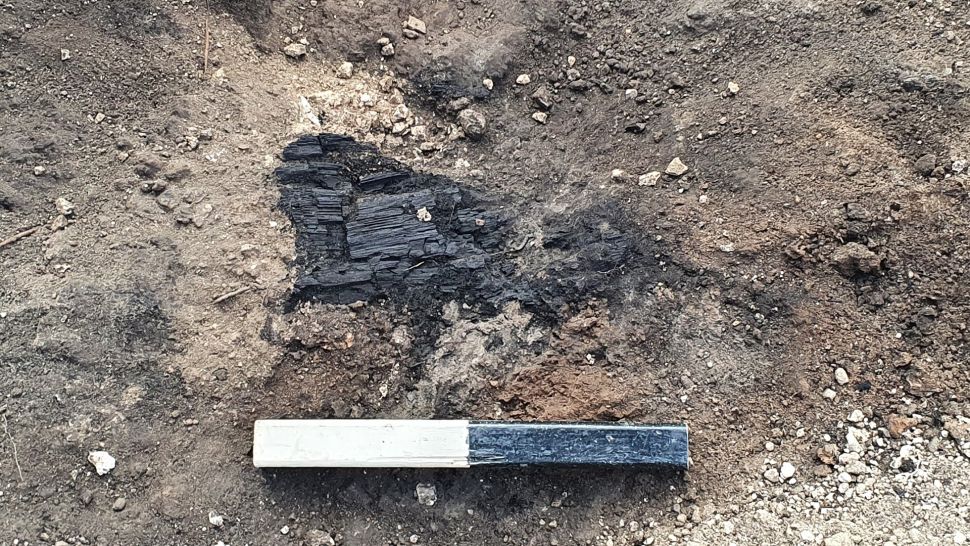 The team unearthed hundreds of items beneath the wreckage of the fort’s fallen upper level. Archaeologists discovered iron weapons, slingshots, ceramics, and coins dating to the second century B.C. after sweeping away thousands of stones. Charred wooden beams indicated that the fort had been overrun by military troops and torched by the victorious soldiers, who were most likely Hasmoneans led by Hyrcanus.

About the Maccabee Rebels

According to the Department of Ancient Near Eastern Art at the Metropolitan Museum of Art in New York City, the Hasmoneans organized their opposition to the Seleucids following King Antiochus IV’s demolition of the Second Temple in Jerusalem in 168 B.C. The Maccabee rebels (the name translates as “hammer”) eventually recovered and rededicated the temple, but were unable to secure enough ceremonial oil to light the temple’s new menorah for a single day. According to the so-called Hanukkah miracle, that modest amount of oil burned for eight days – long enough for the temple priests to generate enough fresh oil each day to relight the menorah. To honor the occasion, Jews light eight-branched menorahs over the eight nights of Hanukkah. 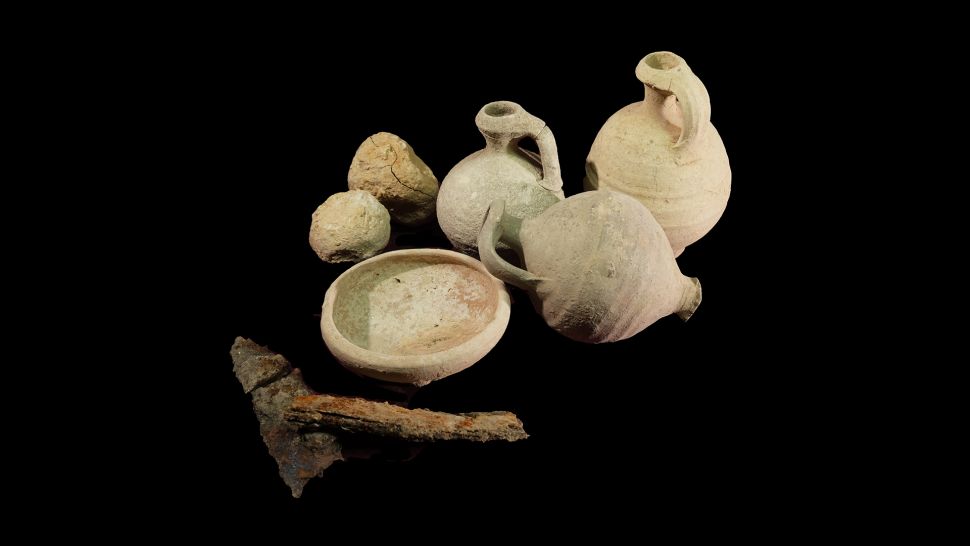 The discovery of the fort provides insight into the Maccabee rebels’ battles and successes thousands of years ago, corroborating and bringing to life the classic Hanukkah traditions, Hili Tropper, Israel’s Minister of Culture and Sports, said in a statement.

The IAA stated that after excavations at the site are done, the stronghold will be conserved and subsequently offered to the public for visitation.

This First of Its Kind “Immortal” Crab Was Entombed in Amber

Experienced scientists have discovered an "immortal" crab petrified in amber for the first time. ...

7 of the Best Stephen King Movies to Stream Right Now

When you hear the name Stephen King, the chances are that the term “Master of Horror” comes to ...