An amazing meteorite that was discovered in Egypt in 1996 was determined to have formed in the wake of a rare Type Ia supernova. This is a type of star explosion that revealed the existence of dark energy, and if the claim about the meteorite is right, the rock would be an unparalleled scientific treasure that could hold clues about solar systems formation and the universe’s greatest explosions. 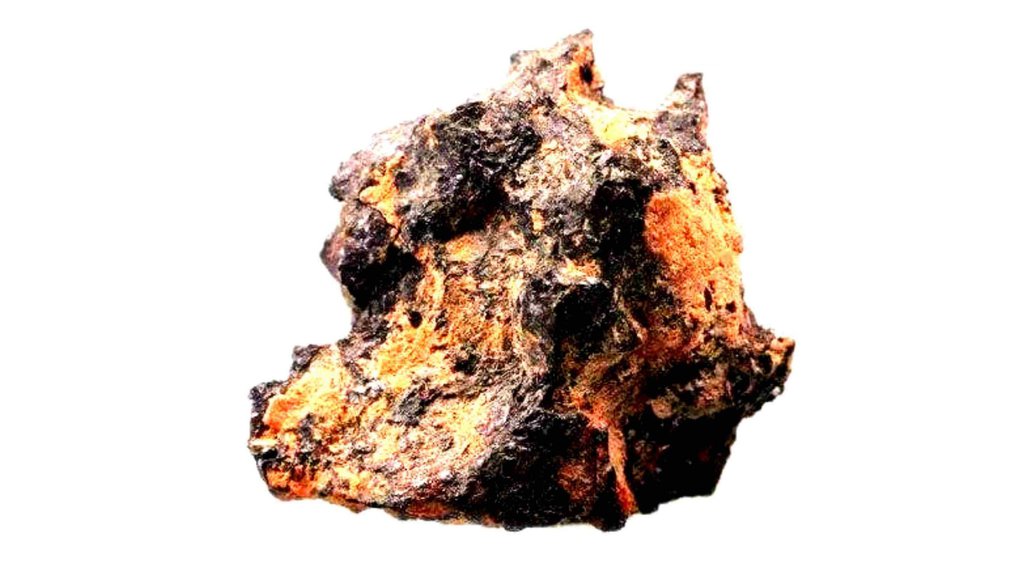 The Extraordinary Meteorite Is Called the Hypatia Stone

The mentioned meteorite that was found in Egypt was called the Hypatia stone and is a 30-gram piece of rock that was recognized as being very unusual. It was determined that the stone was extremely rich in microdiamonds, unlike anything else that was previously seen in other meteorites. The initial speculation suggested that the stone might be the remnant of a comet nucleus. Now, the scientists studying the stone have presented a much more dramatic explanation. Apparently, the stone was formed from the aftereffects of a supernova explosion.

Scientists Know the Type of Supernova That Forged the Hypatia Stone 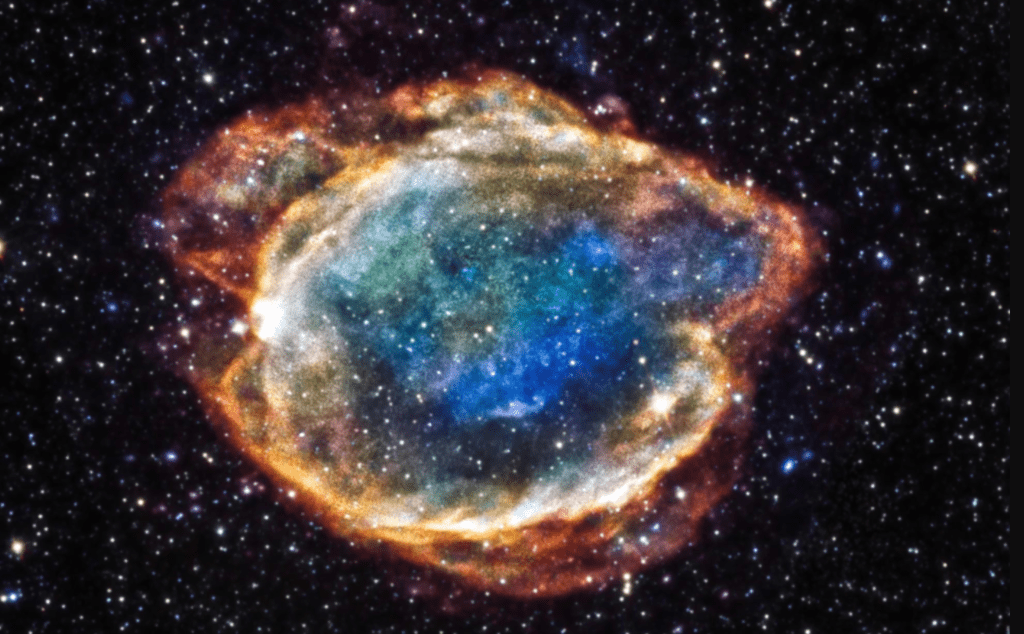 The Hypatia stone’s elemental make-up was apparently so different from other known meteorites that scientists have proposed it must have formed from interstellar dust. It was determined that even the outer Solar System wasn’t different enough to account for this strange make-up, particularly because of the extraordinary lack of silicon. The scientists studying the Hypatia stone started a slow process of comparing the elemental abundance of the stone with the different conditions in which elements are formed. The closest match turned out to be a material that was blown off during a type Ia supernova. These super explosions happen when a white dwarf star draws off so much material from a neighboring star that it becomes too massive and explodes. 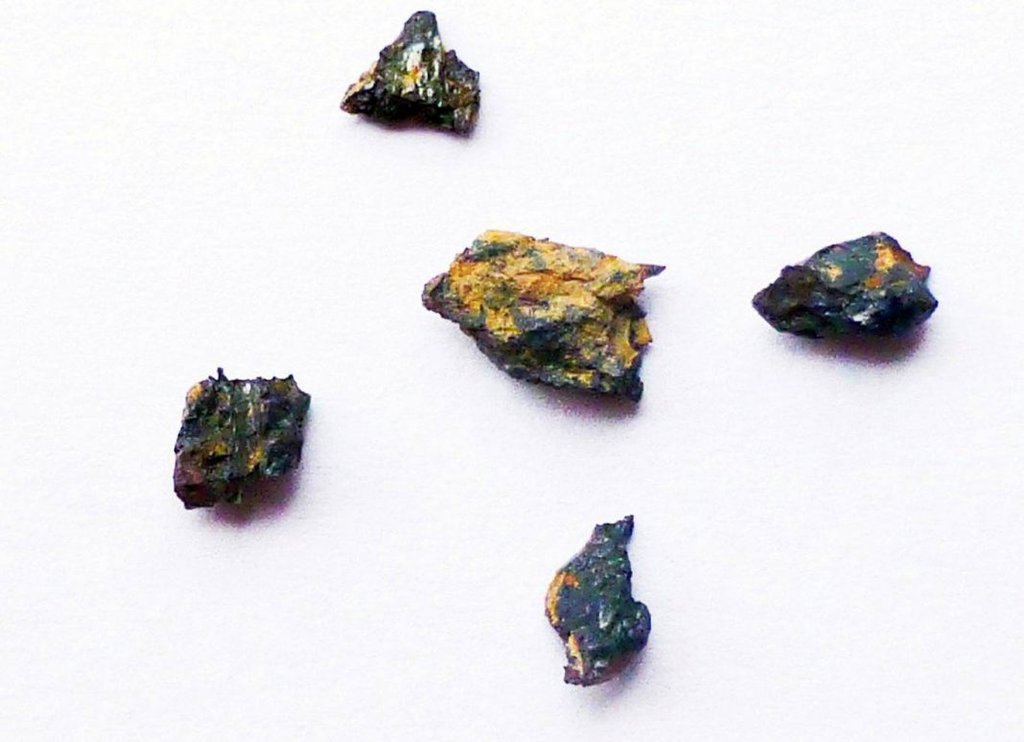 The authors of the study have proposed that the supernova occurred within a dust cloud that was left behind when the white dwarf formed after the collapse of a red giant. According to them, the gas thrown off by the supernova explosion stuck to dust particles in the surrounding cloud. That gradually condensed into a larger object, which later hit the Earth’s atmosphere, and the parts that didn’t burn up, fragmented, with the Hypatia stone being just the one piece scientists have found.

Whether taken throughout the window, at a national park, or randomly — walking across the street, ...