If your idea of life in the Wild West was formed based on Hollywood westerns starring Clint Eastwood and John Wayne, you might want to question its validity. Although we all fancy the period of cowboys rustling cattle, a slacker sheriff completely disinterested in enforcing the little law that existed, and the constant threat of getting mixed up in a gunfight on your way to the saloon, history’s version of events in the Wild West begs to differ. 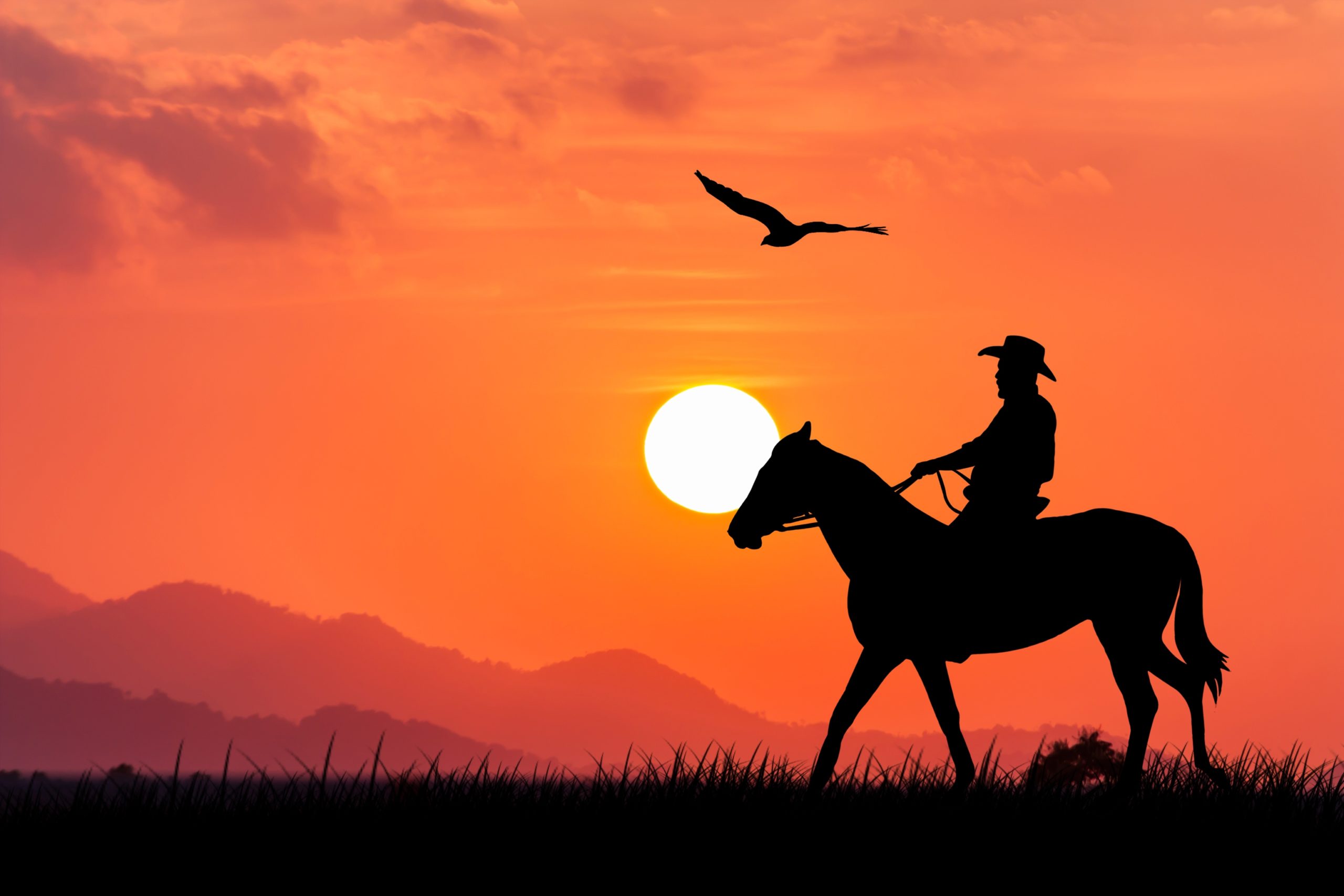 Despite the flashy take on the West advertised by moviemakers, historians offer a much different explanation of life during that notable period in American history. The Wild West stretched from Texas and the West Coast all the way to the Rocky Mountain states like Montana. It covered a period that began before the Civil War, somewhere during the 1850s, and lasted until the 1900s. That’s when cattle could glaze anywhere, and the range was open.

Since the majority of the land was pre-statehood, there was virtually no federal oversight, which left people to resolve their disputes among themselves. Contrary to popular belief, cattle owners didn’t go around shooting their rivals to steal their land. Instead, they formed associations to decide property rights for extensive plots of land. Of course, Native Americans weren’t included in those agreements, and their fate was decided with the Appropriations Act of 1851 and the creation of the first reservations. 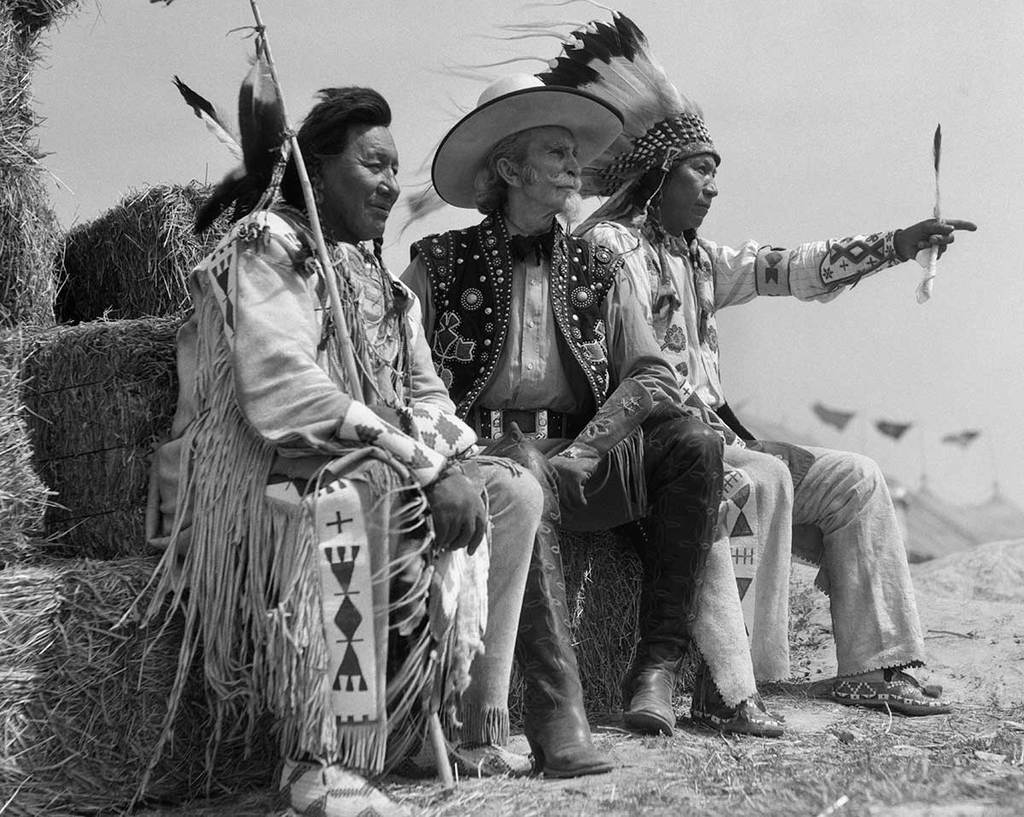 It wasn’t all sweet-smelling roses in the Wild West. Despite the prolonged periods of peace, there were also periods of violent rivalry for precious metals. When people had to deal with property matters, they found a peaceful resolution, but when it came to gold, murder and gunfights weren’t uncommon.

The Wild West certainly wasn’t the raw, violent scenery we’re used to seeing in movies, but it surely wasn’t a walk in the park in some regions.

The Milky Sea Phenomenon Mareel Was Detected and Studied Close Up

The milky sea phenomenon that is known as mareel is a rare form of bioluminescence. It occurs when ...