The house plant business is definitely big and was even valued at $1.7 billion in 2019, but the industry originates from a unique historical convergence of scientific illustration, tropical botany, and the rise of professional horticulture. Since global supply routes and the hobbyist middle classes, with money to spend, grew in the 1700s, there’s been a cascade of exotic plants being introduced into western horticulture. Today, only a portion of these have been adopted as house plants, but that’s because the process of adoption, domestication, and marketing has denatured these plants from their place of origin. 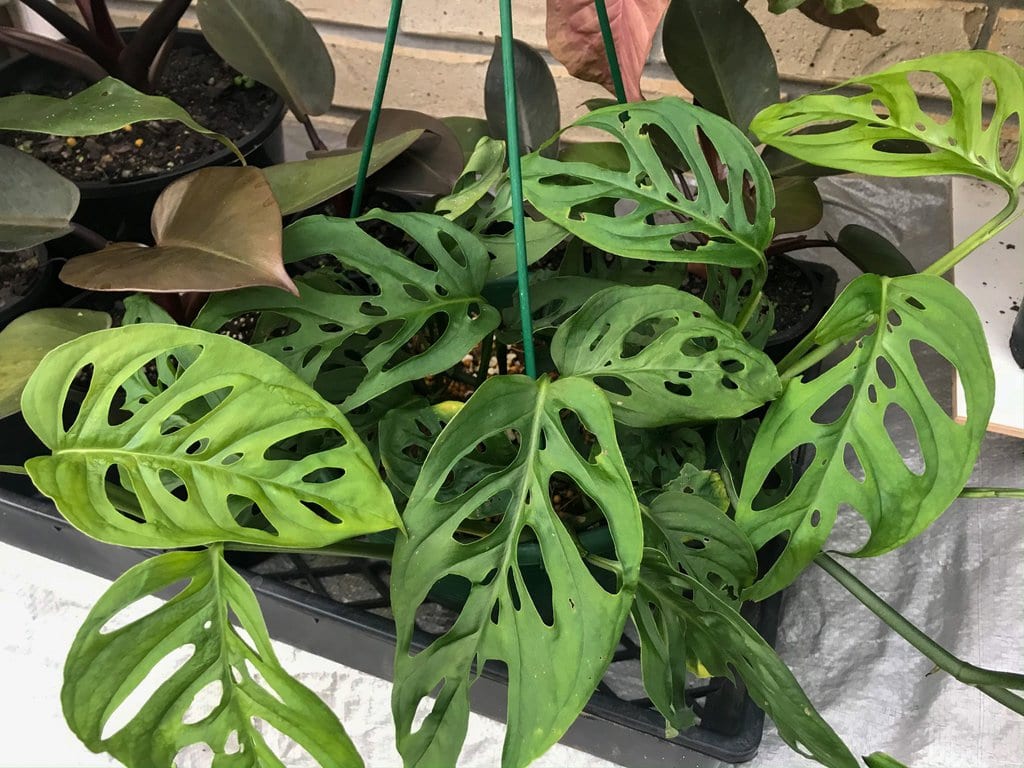 Some plants, like the Swiss cheese plant, have become symbols of a distant tropical world, despite becoming stereotypical and cliched. Monstera deliciosa, as it’s known, has consistently remained one of the favorite ones over the years. It was discovered when western botanists exploring the tropics were confronted with a dazzling diversity of plants. The abundance and diversity of the new life forms were amazing to people from Europe and the Middle East. One such scientist was the French botanist Charles Plumier. He published his account of his 1689 travels, illustrating the spectacular leaves of many tropical plants, including relatives of the Swiss cheese plant. 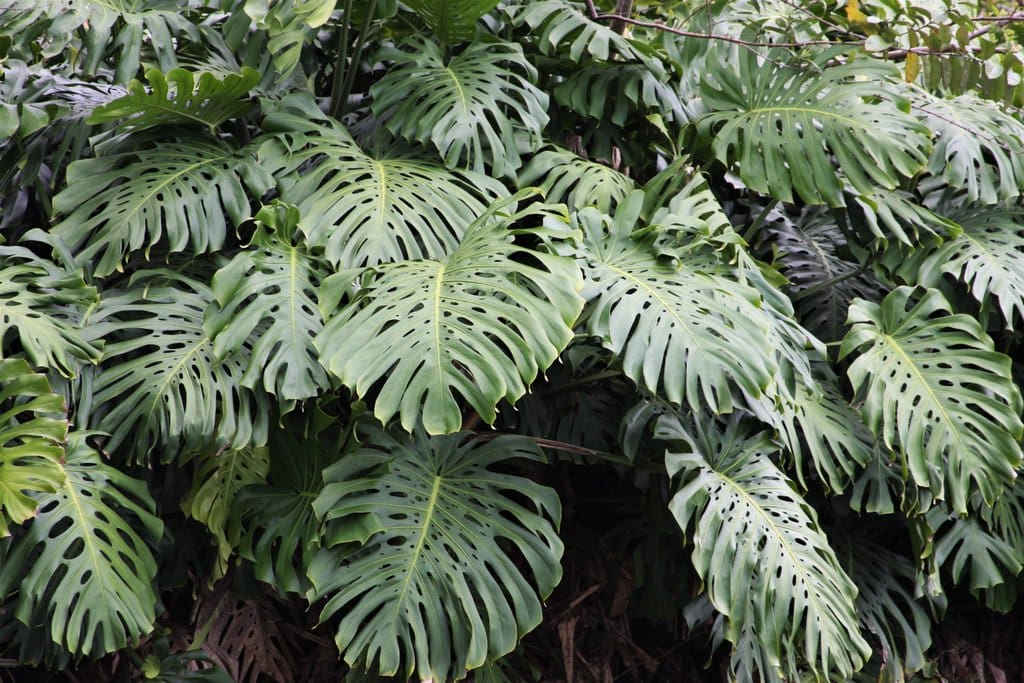 Plumier described the genus Monstera but did so in the context of the European flora. He labeled it the climbing arum or ivy-like, stating it had big, perforated leaves. During the late 17th century, other tropical travelers like William Dampier and Georg Eberhard Rumphius sent their own reports to Europe describing exotic plants that couldn’t be transported alive or cultivated in Europe. Because of that, the amazing diversity of the tropics remained very distant and unattainable to European collectors. By the 1800s, descriptions and sketches had to suffice. However, the financial and scientific value of tropical plants was realized by many, and a race to collect them for botanic gardens started. Soon, there was large commerce for commercial plant nurseries, which could sell exotic plants to private collectors. 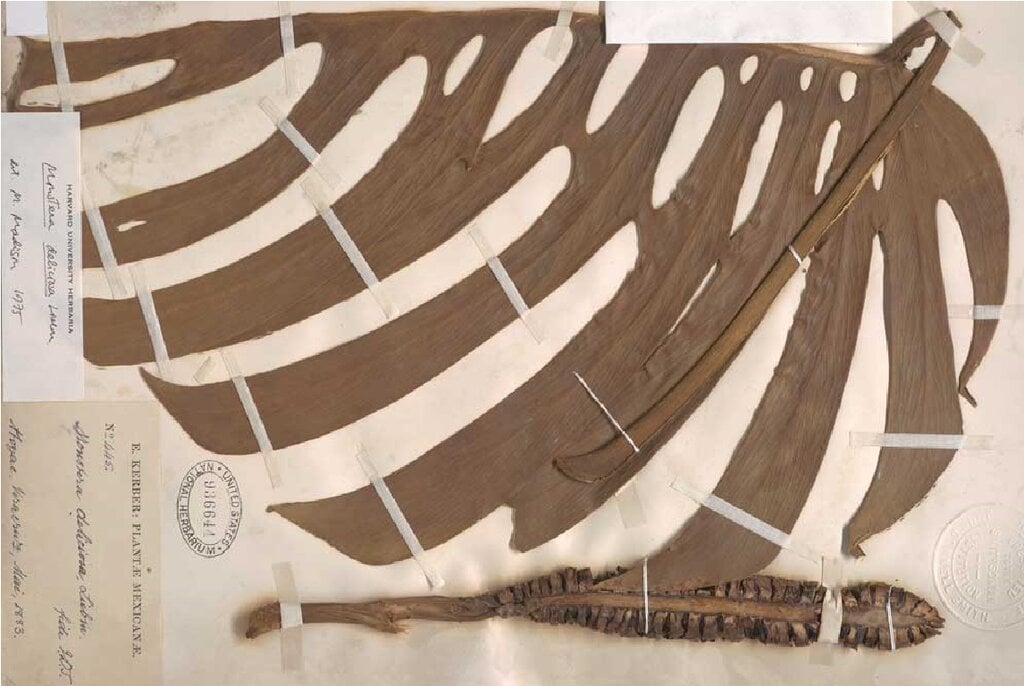 The Wardian case was later introduced as a box resistant to weather and pollution that allowed plants to survive sea journeys and enabled them to grow in polluted Victorian homes. That changed everything, and during the 19th century, plant-hunting companies had formed to take advantage of the new development. Tropical plants were collected for social and scientific competition, so they were collected in dangerous and remote territories. On its arrival in Britain, a plant would be hurried to a nursery where experts figured out how to propagate them into a collection.

A Giant Sea Monster Fossil Was Recently Excavated in England

Every new fossil discovered helps us learn a little bit more about our planet’s history and that of ...

It seems that Wander Franco is having a rather impressive rookie campaign with the team of the ...